Fredericksburg can up its game to attract more visitors, report finds
0 comments
Share this
Only $5 for 5 months
1 of 5 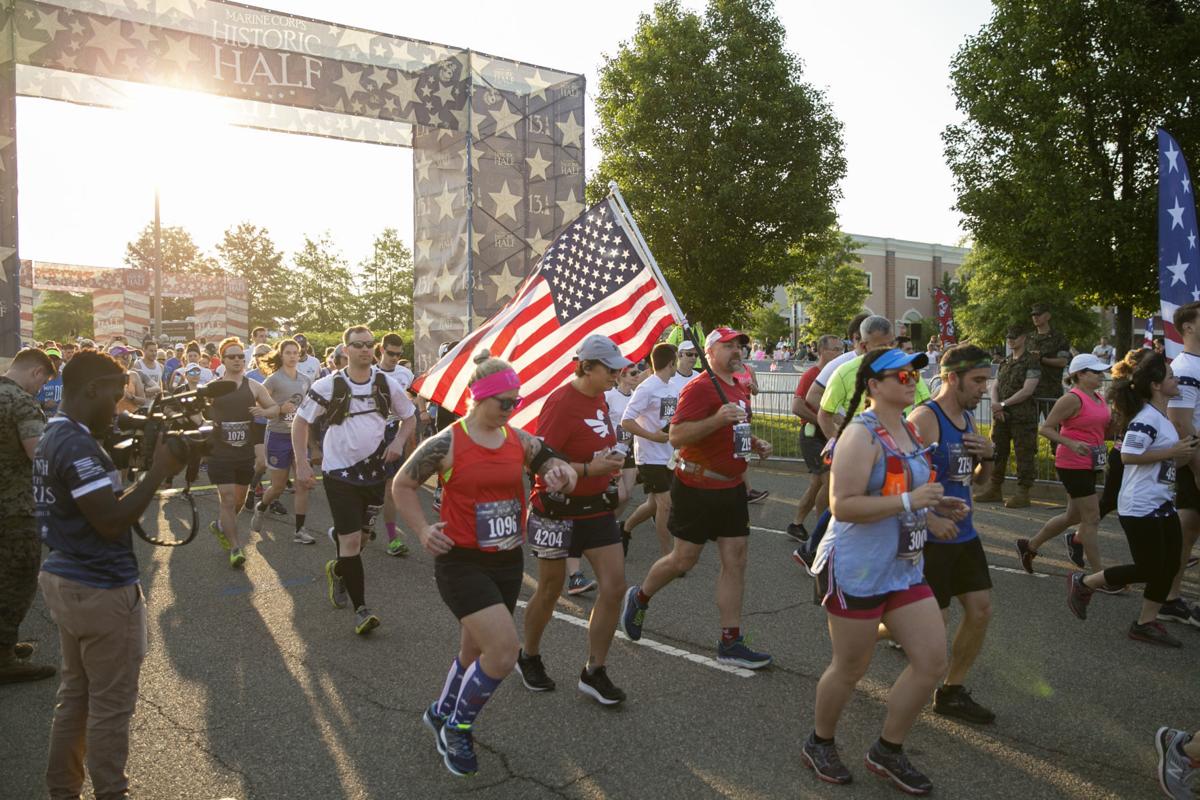 Runners pass under the starting ate of the 2019 Marine Corps Historic Half in Fredericksburg, Virginia on May 19, 2019. 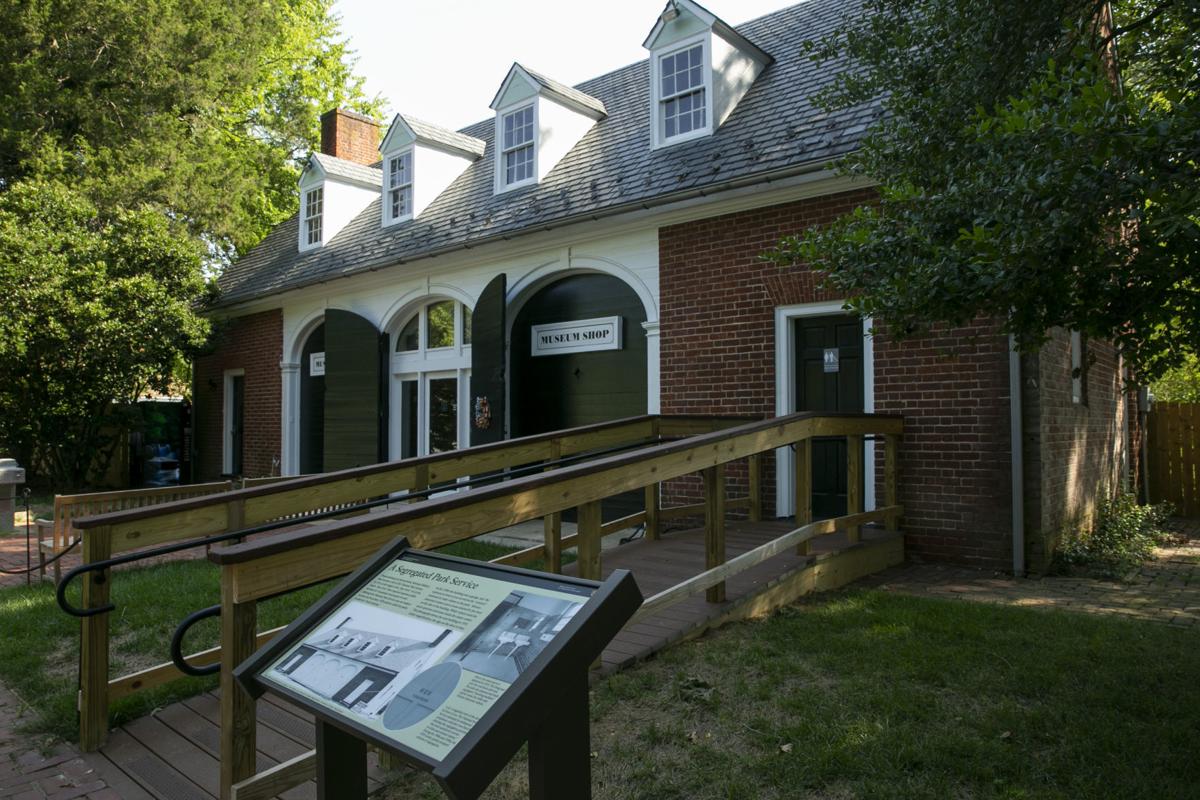 The National Park Service has installed a new marker at Fredericksburg Battlefield Visitor Center describing the history of segregation at the park. 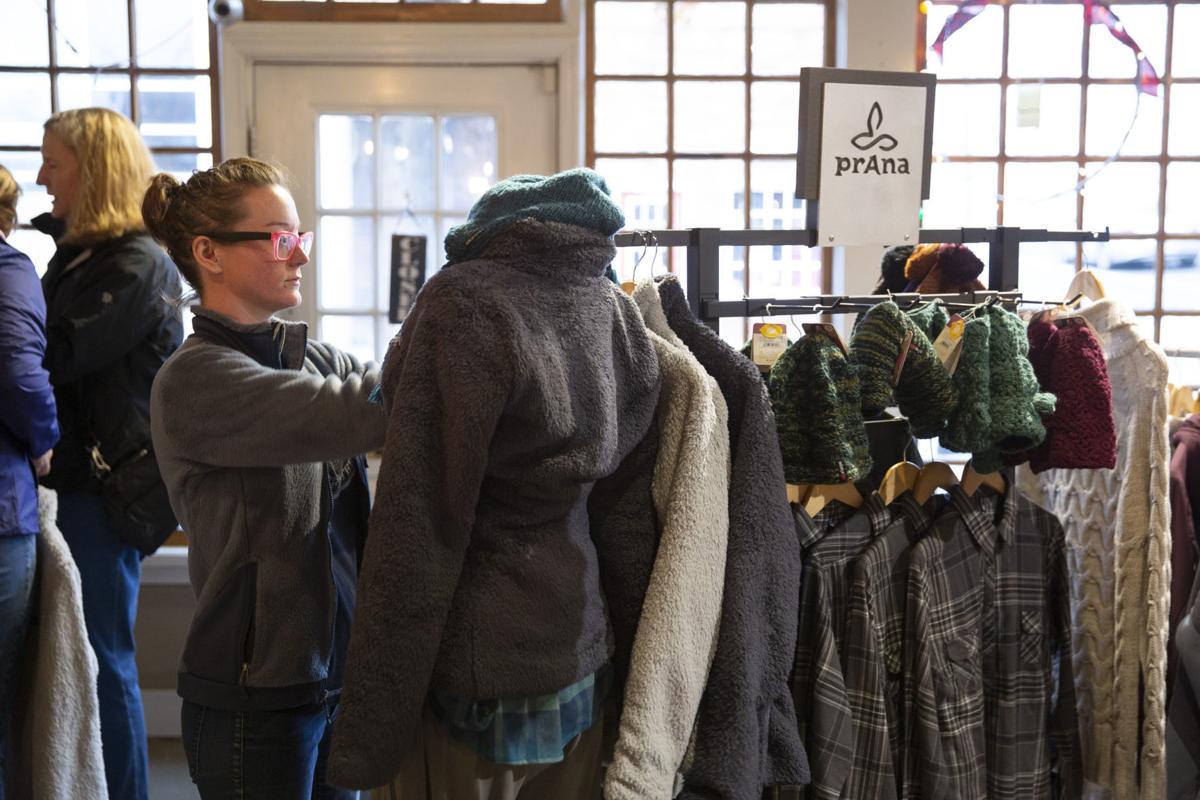 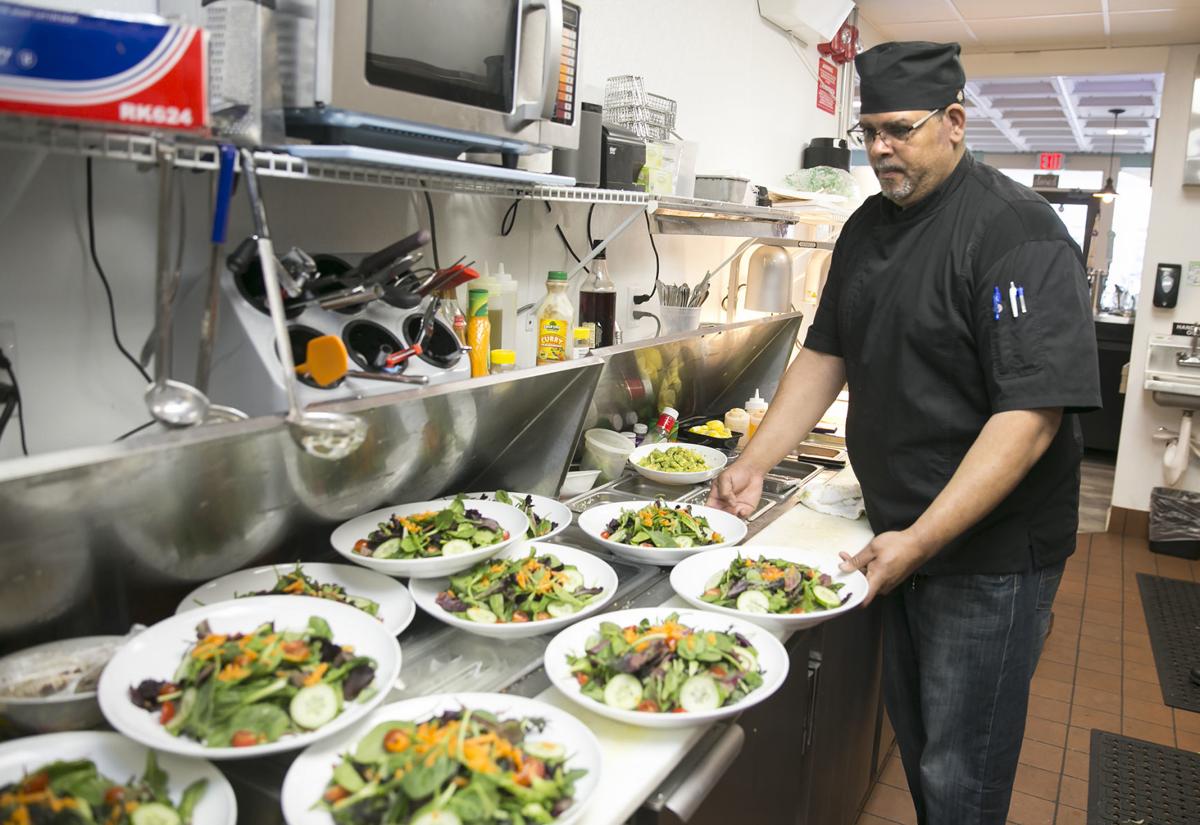 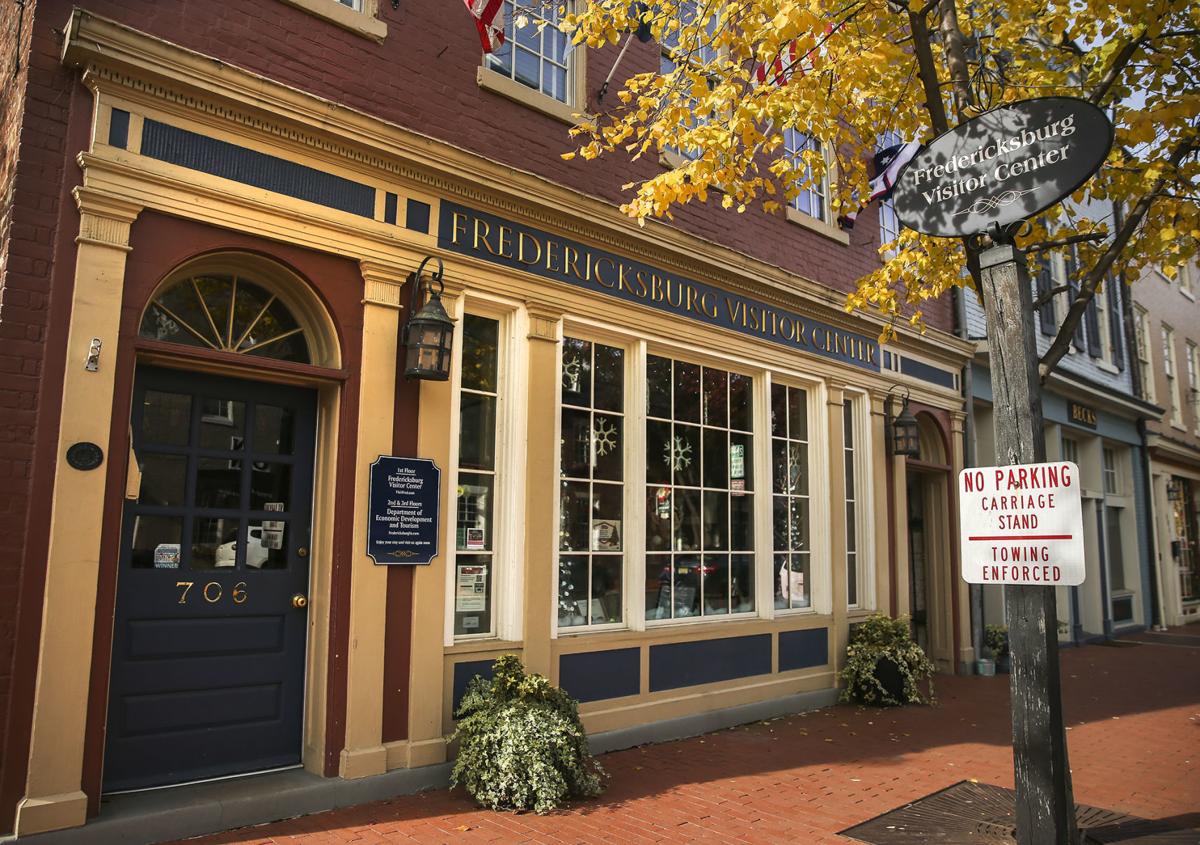 Fredericksburg wants to attract a larger share of Virginia’s growing tourism market, but spends significantly less on marketing than its competitors.

Williamsburg, for example, spends 11 times as much to attract visitors than Fredericksburg, and Valley Forge, Pa., spends four times as much, Bill Geist, principal of Wisconsin-based DMOproz, told City Council during a recent work session.

To make the city more competitive, he laid out a number of recommendations in a report titled “Tourism 2020: Findings and Recommendations for the City of Fredericksburg VA.” They included hiring a senior-level tourism manager, investing more money in tourism marketing, and continuing with a regional approach to tourism marketing while enhancing the city’s own efforts.

He also suggested moving the Visitor Center from its historic building to a revamped space with additional amenities inside Executive Plaza, something city officials have been considering for several years.

Among its recommendations was to hire a consultant to review its findings and do a deeper dive on how the region could be more successful in attracting visitors. City officials decided to seek help from a firm experienced in advising communities about their destination marketing organization and selected DMOproz.

The Tourism 2020 report said the city is following best practices in its approach to tourism promotion, but its destination marketing efforts need to be more than just a division of its Economic Development and Tourism Department. The city should “dramatically increase its investment” in those efforts.

“If you aren’t planning to grow, what you’re doing is fine,” Geist said. “But you have the ability to do more.”

He also pointed out that destination marketing today is much more than attracting visitors who will dine at the city’s restaurants and spend the night at its hotels, or “heads in beds,” as he put it. It also encourages investment, workforce development and student interest.

“Tourism is the first date for economic development,” Geist said.

He recommended encouraging the Fredericksburg Regional Tourism Partnership to take its efforts to the next level by becoming an independent, nonprofit organization, largely because it can attract and leverage private-sector investment. He said the majority of destination marketing organizations across the country already use this model, although it’s not as common in Virginia.

The Tourism 2020 report also found that the 1.5 million people who visit the Fredericksburg area are often surprised at how their experience exceeded expectation. Some of those DMOproz contacted during its research said they think that’s because the regional partnership promotes each partner equally instead of leading with the best experiences and assets no matter if they’re in the city or the counties.

While DMOproz wasn’t asked for suggestions about the Visitor Center, the report said it was a “hot topic” while the company was in the area. In its view, the location at 706 Caroline St. can’t compete with successful visitor centers around the country, and is too small to be effective on busy days.

It isn’t up to date technologically, doesn’t comply with the Americans with Disabilities Act and doesn’t have the amenities tourists are coming to expect. These amenities include a performance space, tasting areas and ticketing booths, along with tables with installed iPads where visitors can access information digitally.

Geist said the Executive Plaza office building, which he dubbed the “Tower of Power,” would be a better location. Not only does it have more space, but visitors could go to the roof to view the city and the Rappahannock River.

Fredericksburg could also revamp its Visitor Center as more than a place serving tourists, as a number of destinations across the country are doing. The Eau Claire, Wis., “Experience Center,” for example, also targets the parents of prospective and first-time students to the area’s universities and colleges, as well as potential investors and site selectors. Several have added extensive gift shops, and some, such as the visitor center in Knoxville, Tenn., have added performance areas for local and regional artists.

City Council will discuss Fredericksburg and regional tourism efforts again during its Nov. 12 work session. It will be held at 5:30 p.m. upstairs in City Hall, 715 Princess Anne St.

WATCH NOW: City's curfew law ruled unconstitutional, but it's not the last word from the courts

A judge on Friday ruled that the curfew hastily enacted by Fredericksburg officials in early June was unconstitutional and that the city had no authority to make violating it a crime.

Runners pass under the starting ate of the 2019 Marine Corps Historic Half in Fredericksburg, Virginia on May 19, 2019.

The National Park Service has installed a new marker at Fredericksburg Battlefield Visitor Center describing the history of segregation at the park.