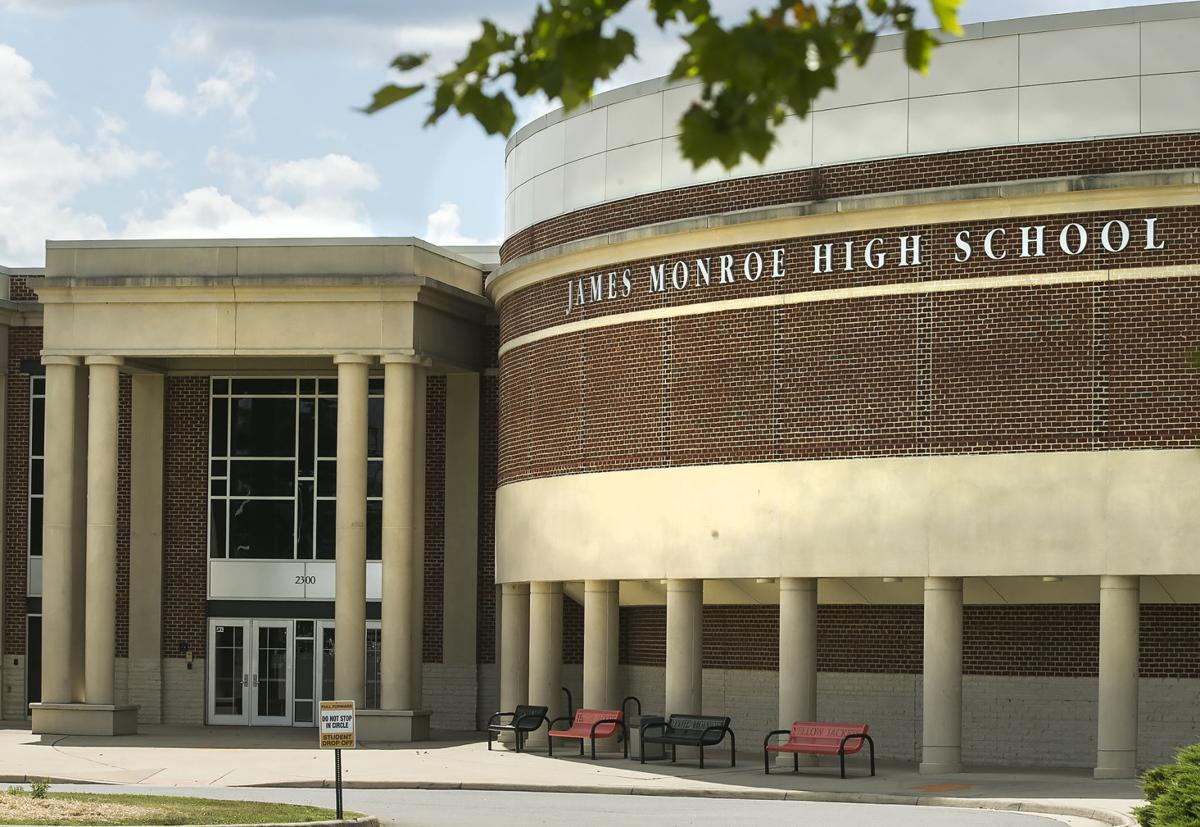 Fredericksburg may delay an expansion of James Monroe High and build a new school to ease elementary overcrowding instead. 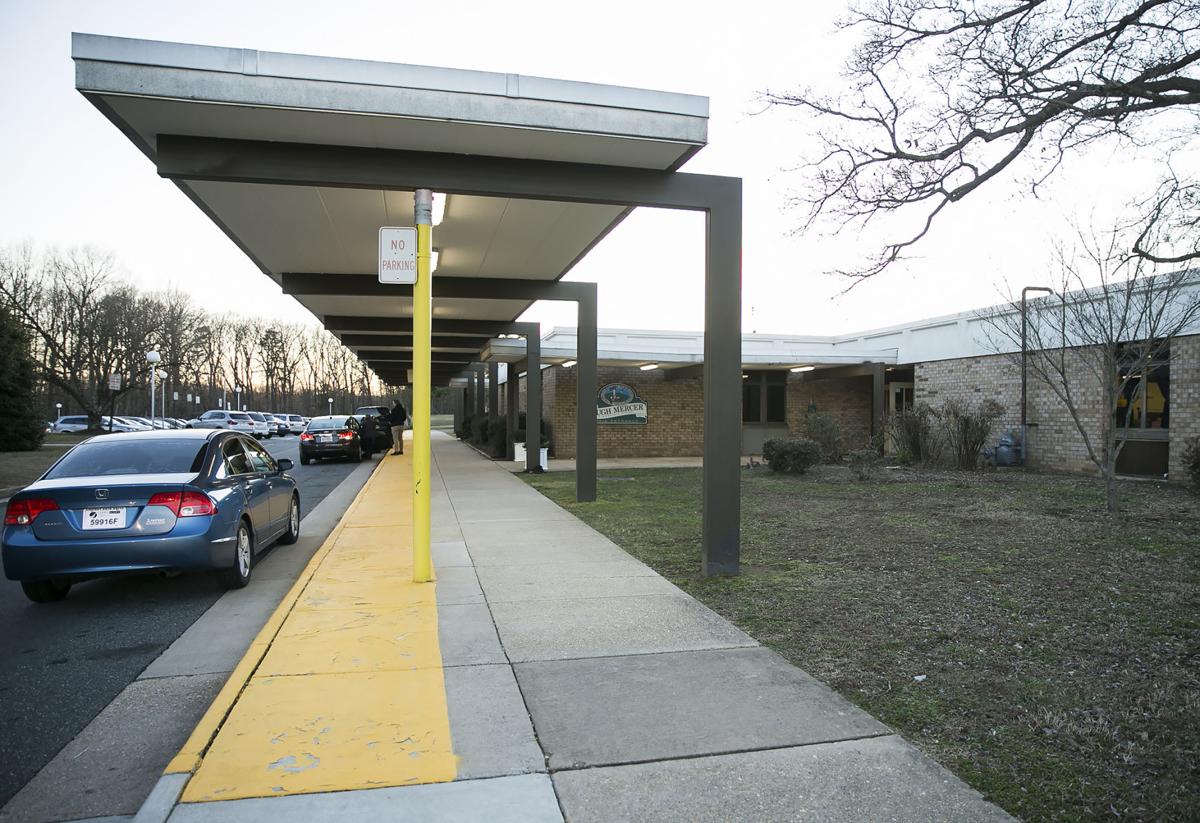 But after a City Council work session Tuesday night, Fredericksburg officials appear poised to halt the plans for expansion and instead build a new school as recommended by the Fredericksburg City Public Schools, Enrollment, Capacity and Expansion Task Force.

The task force made its recommendation late last month to open a new school in August 2026. But Councilman Jason Graham—a member of the task force—requested Tuesday that the timetable be sped up two years so the new school opens in 2024.

City Council now awaits a formal proposal from the School Board, which could come as early as next week.

Graham said he requested the faster pace because a new school has been necessary for many years.

“We simply don’t have the space that our children need in order to effectively learn,” Graham said.

A public hearing on the budget for the upcoming fiscal year will be held April 20.

The cost of a new school will range between $30 million and $35 million, and city officials say a significant tax increase will be needed to make it possible.

The annual debt service for the new school would be between $1.99 million and $2.33 million. There will be an additional $1.5 million for the annual operating budget of a new school and Councilman Matt Kelly noted that school officials said they would continue to seek an additional $1 million increase in city funds each year.

But Graham and most other council members agreed that the cost of not building a new school could be steeper.

Graham said he recognizes the other infrastructure needs in the city, but a new school should be a top priority. He said he’s spoken with people who have pulled their children out of city schools or moved elsewhere because of overcrowding, particularly at Hugh Mercer Elementary, which serves kindergarten through second grade.

The enrollment at Hugh Mercer increased by 14 percent from the 2018–19 school year to 2019–20, and five trailers had to be added to serve as classrooms.

“I ask that we push this as far forward as we possibly can because I don’t think we can afford any other alternative,” Graham said. “This is an economic development issue. We cannot bring the types of businesses into the city that we want if the people who would be working at them don’t want to live here because the schools are overcrowded.”

Kelly said he’s concerned that there will not be enough information available to residents before the upcoming public hearing. He said when JM and Lafayette Upper Elementary were constructed more than a decade ago, there was robust engagement from the public.

“If we’re going to base this decision on one hearing with the public when they have no information on what we’re doing, I’m going to have a serious problem with where we’re going,” Kelly said.

Mayor Mary Katherine Greenlaw said that while a new school may be necessary, it won’t solve all of the city’s educational concerns, including the lack of an effective workplace readiness program.

Greenlaw also cautioned against high hopes that the process will be expeditious. Greenlaw said a site has to be selected and the school has to be designed before construction can take place. She said the process takes three to five years “under the best circumstances.”

“I don’t want people to feel like we’re not supportive of the need,” Greenlaw said, “when we’re being practical about the process and what it’s going to take to do it.”

Expanding JM may still be necessary. Graham noted that in five years, Walker–Grant Middle School may reach capacity and be forced to send eighth-graders to JM. Graham said because of the way Walker–Grant is constructed, it cannot be expanded like JM can. Walker–Grant serves grades 6–8.

“Making Walker–Grant a two-grade school may need to be considered,” Graham said.

Fredericksburg may delay an expansion of James Monroe High and build a new school to ease elementary overcrowding instead.