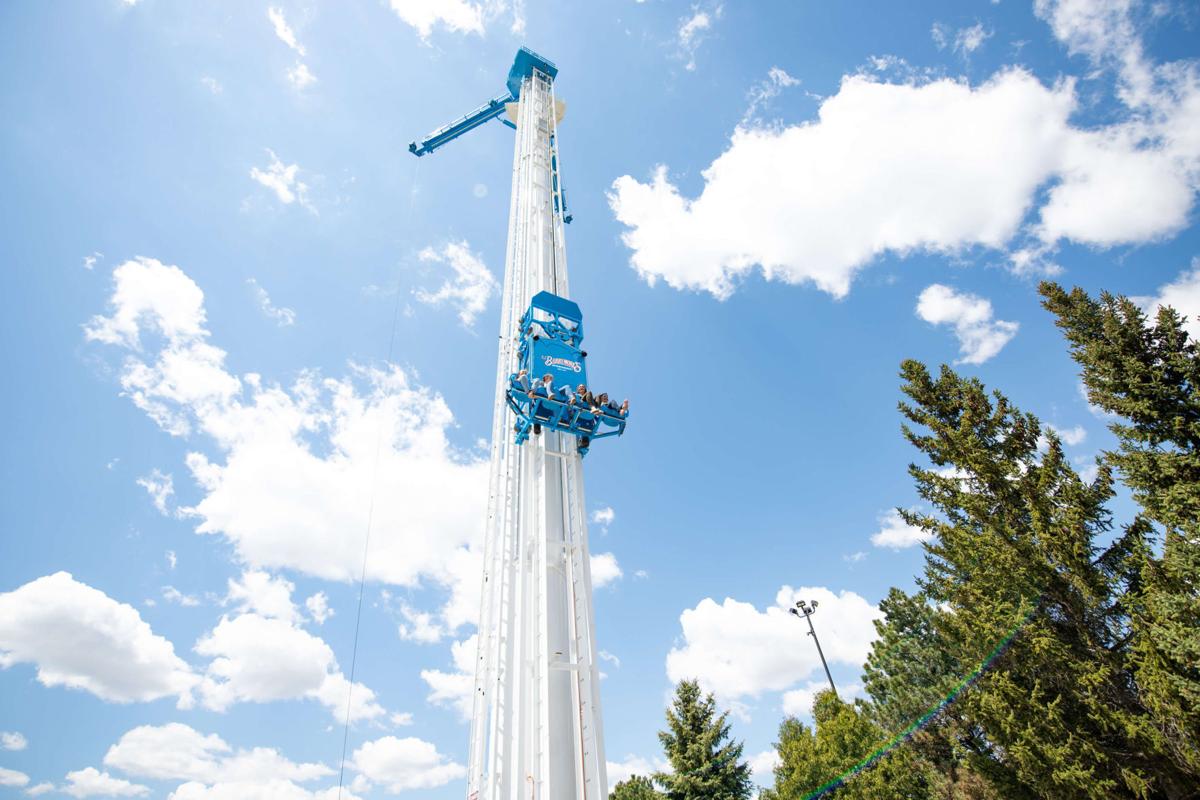 Fun Land plans to construct a 130-foot drop tower ride at its site in Central Park in Fredericksburg. 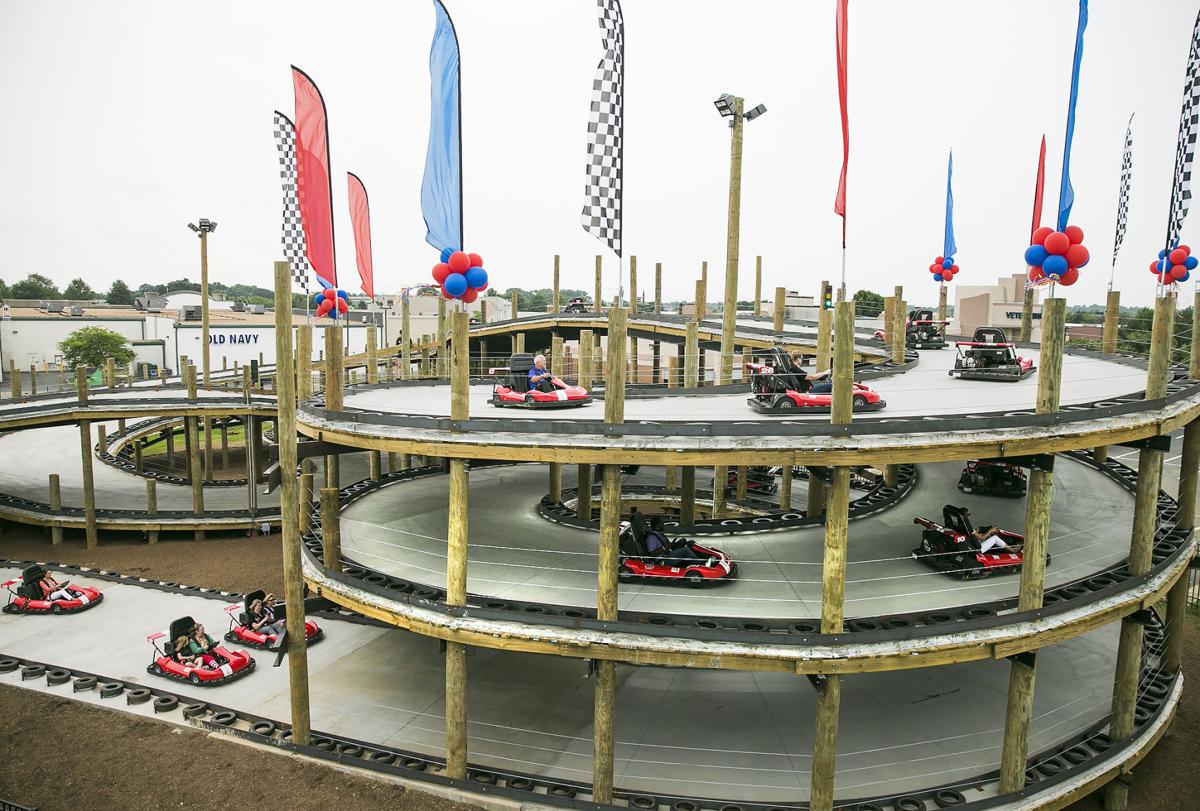 The mayor says Fun Land put Fredericksburg ‘on the map’ when it opened its multilevel go-kart track.

That paves the way for the amusement park to begin constructing the 130-foot drop tower ride that is in the preliminary stages.

Greenlaw said Fun Land put the city “on the map” when it opened Virginia’s first multilevel go-kart track in 2019.

The Planning Commission discussed the possibility of a facility such as Top Golf coming to Fredericksburg and that would require a clearance of approximately 150 feet.

Graham said Central Park is the ideal location for recreational businesses with tall structures although the Top Golf discussion was purely speculative.

“I think this is absolutely the place to allow these types of heights,” Graham said. “These experiential types of companies like Fun Land and Top Golf, I think are going to be the future of commercial property in the city as you see traditional retail start to phase out over time.”

Councilman Matt Kelly expressed concern that expanding the limit to 155 feet would violate a 2005 agreement that no structures in Celebrate Virginia South would obstruct views from the Rappahannock River.

Kelly said that while the Fun Land ride doesn’t conflict with the agreement, expanding to 155 feet could open the door for future issues. City Attorney Kathleen Dooley said the agreement is enforceable if city officials wanted to decline future special use permit applications pertaining to height.

“We’re looking at redeveloping sooner or later all of Central Park,” Withers said. “I would hate to say we can have all this height. How is that going to affect the future redevelopment of the rest of Central Park? Are we saying we want to make it all amusement property or do we want to have a good mixed use of property?”

In other business Tuesday night, City Council approved a budget amendment for local funding to advance the timing of planned safety improvements to State Route 3 near Altoona Drive. Construction of a median in the area is scheduled to begin next month.

Presenters will include Fire Chief Mike Jones and others. Social distancing and other COVID-19 protocols will be in place.

For more information on the town halls, email citymanager@fredericksburgva.gov or call 540/372-1010.

Fun Land plans to construct a 130-foot drop tower ride at its site in Central Park in Fredericksburg.

The mayor says Fun Land put Fredericksburg ‘on the map’ when it opened its multilevel go-kart track.