Making Fredericksburg “a proven leader in historic preservation” was one of eight goals the City Council set when it peered into the future in 2016 to craft its vision for what the city should be in 2036.

Today, many of the steps needed to bring that part of its “Sharing Our Past, Embracing Our Future” vision to life are well underway, Mayor Mary Katherine Greenlaw said in her address at the Washington Heritage Museums’ 2019 Speaker Series on Thursday at the Dorothy Hart Community Center.

One of the biggest is determining the future of the historic Renwick Courthouse on Princess Anne Street, along with the nearby former Wallace Library and old city jail, she told the roughly 50 people in attendance.

The city has had a detailed structural survey done, and held a public forum on possible adaptive reuses of the buildings Nov. 7 in Renwick’s courtroom. It included a presentation of a feasibility study funded by a $25,000 grant the city and Fredericksburg VA Main Street Inc. received from the Virginia Main Street organization. Afterward, audience members were invited to share their suggestions.

Greenlaw said that one of the most interesting suggestions in the feasibility study, which is available on fredericksburgva.gov, would be to convert the courthouse into a boutique hotel and the library into a restaurant. Suggestions from the public included turning the courthouse into a performing arts center or a visitor center.

“Most significantly, we heard from everybody that use of the courtroom be maintained and available for public use,” she said. “That is a priority. It’s also been suggested that we seek National Historic Landmark designation for the courthouse, but experts say we have a 50–50 chance because the exterior has been changed somewhat.”

The city is still accepting suggestions from the public, and a next step may be to issue an open-ended request for proposal to see what interest there is in some type of lease arrangement, she added.

Greenlaw said the city is also making headway on a number of other priorities that it set under its historic preservation goal. These include hiring Kate Schwartz as the city’s first historic resources planner, and updating the Historic District Handbook, the Architectural Review Board processes and the 2010 Historic Preservation Plan.

A third goal is to prepare an archaeology ordinance, and the Planning Commission will hold a public hearing on a draft of the document 7:30 p.m. Wednesday at City Hall, 715 Princess Anne St. The ordinance will require that an archaeological investigation be done any time construction involves turning earth in the city, she said.

It will be based on a new predictive model developed by Fredericksburg cultural resources firm Marstel–Day, which shows the areas of the city most likely to be rich in archaeological resources from the prehistoric period to the more recent past.

It will be tied to a site development application, and a full study will need to be done for any major project. For minor projects, such as when a homeowner wants to add a garage, the city can provide assistance.

“It’s somewhat unique in Virginia that we offer that kind of assistance,” Greenlaw said.

A fourth goal resulted from a series of communitywide discussions led by the International Coalition of Sites of Conscience about whether to leave the slave auction block at the corner of Charles and William streets or move it to the Fredericksburg Area Museum. It became clear that the city needed to do a better job of telling the whole story not only of slavery in Fredericksburg, but of the history of all its residents, she said.

Greenlaw, who grew up a few blocks from the Dorothy Hart Community Center, said that reaching the decision to move the auction block was one of the hardest she’s ever made, but also one of the most worthwhile. She said that she learned a piece of the city’s history she never knew while attending a Fredericksburg Branch NAACP meeting at which it was announced that an ICSC meeting would be held at the community center.

The woman sitting next to her said that the African American community wouldn’t go there. When Greenlaw asked her why, the woman replied that the 1950 class of Walker–Grant School, the city’s first public high school for blacks, wanted to hold its graduation ceremony at Dorothy Hart, but it was told that they’d have to enter from the back door.

“To this day, there are families that will not come to this building,” Greenlaw said. “That’s the kind of story that came out in these discussions.”

She said that the Memorials Advisory Commission, headed by Nancy Moore, held its first public meeting last October to form a broad-based committee to look at how the city tells its history today, gather stories that haven’t been told before and created new markers, a new video for the Visitor Center and such things as scripts for the tour companies downtown.

“We will be drafting a job description for a possible hire for doing all this,” Greenlaw said.

She said the city’s focus on historic preservation also impacts tourism, of which the Washington Heritage Museums is a major part. She added that the city’s recent tourism study strongly recommended that it make a more robust effort with a full-time tourism manager, which the city is considering.

“I’m selfish about Fredericksburg because it’s my hometown,” Greenlaw said. “George Washington may have lived here, but it’s my hometown. And my vision for Fredericksburg is when I walk out this door and turn the corner and go down Prince Edward Street [toward her old home] and close my eyes, I’m a 12-year-old again. And when I open my eyes, it’s still the same. And that is the challenge. That it is still there for all us, the treasure that we have that is Fredericksburg.”

A King George County man was arrested this week on charges that he took part in the Jan. 6 uprising at the U.S. Capitol in Washington.

A Spotsylvania man was killed late Monday when his vehicle struck a tree and overturned on Harrison Road in the county, authorities said.

A man who injured a 1-year-old Stafford County boy because he was mad at the boy’s mother was ordered Monday to serve 11 months in prison.

Couple rescues child who tumbled out of car onto Stafford roadway

Mark and Tawana Brown were presented with Sheriff’s Recognition Coins for their “compassionate actions” in responding quickly to help the 4-year-old girl.

Spotsylvania store hopes to create a buzz about growing pot 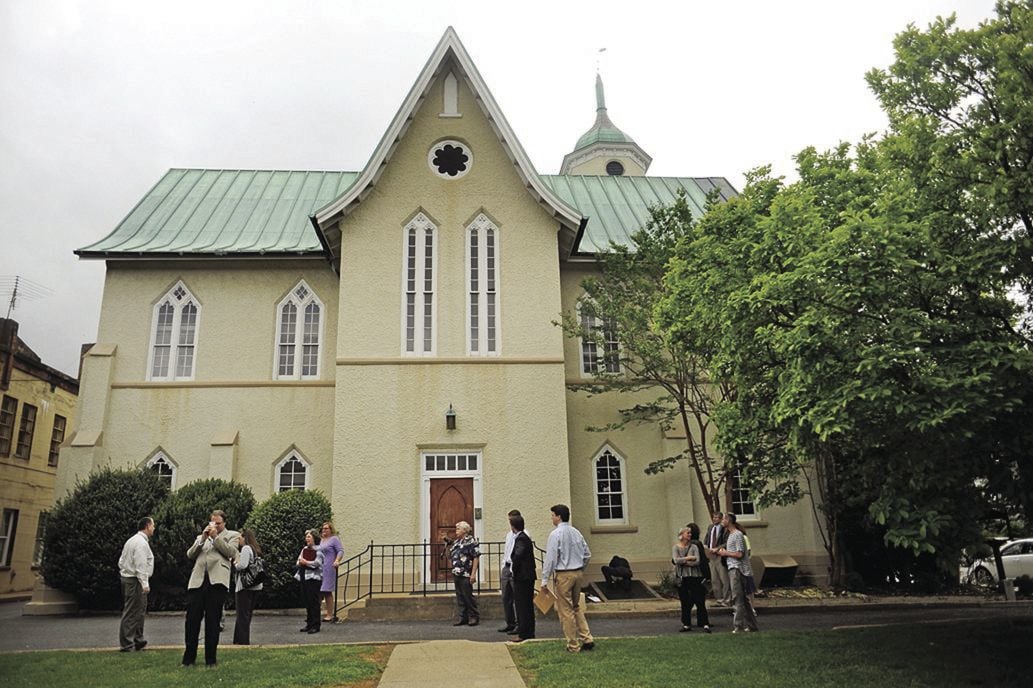 The city's former courthouse was built in 1852 and designed by James Renwick. 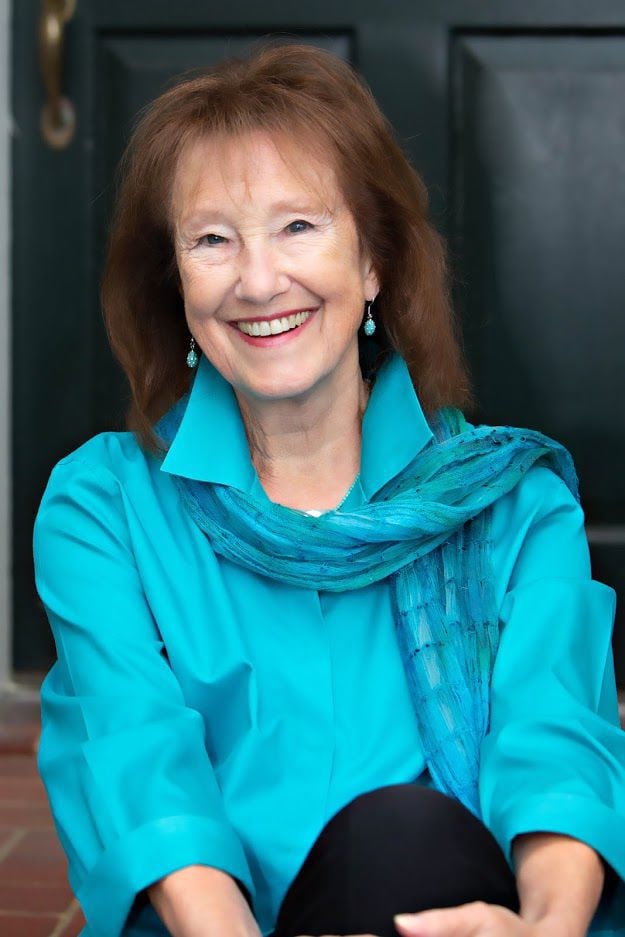