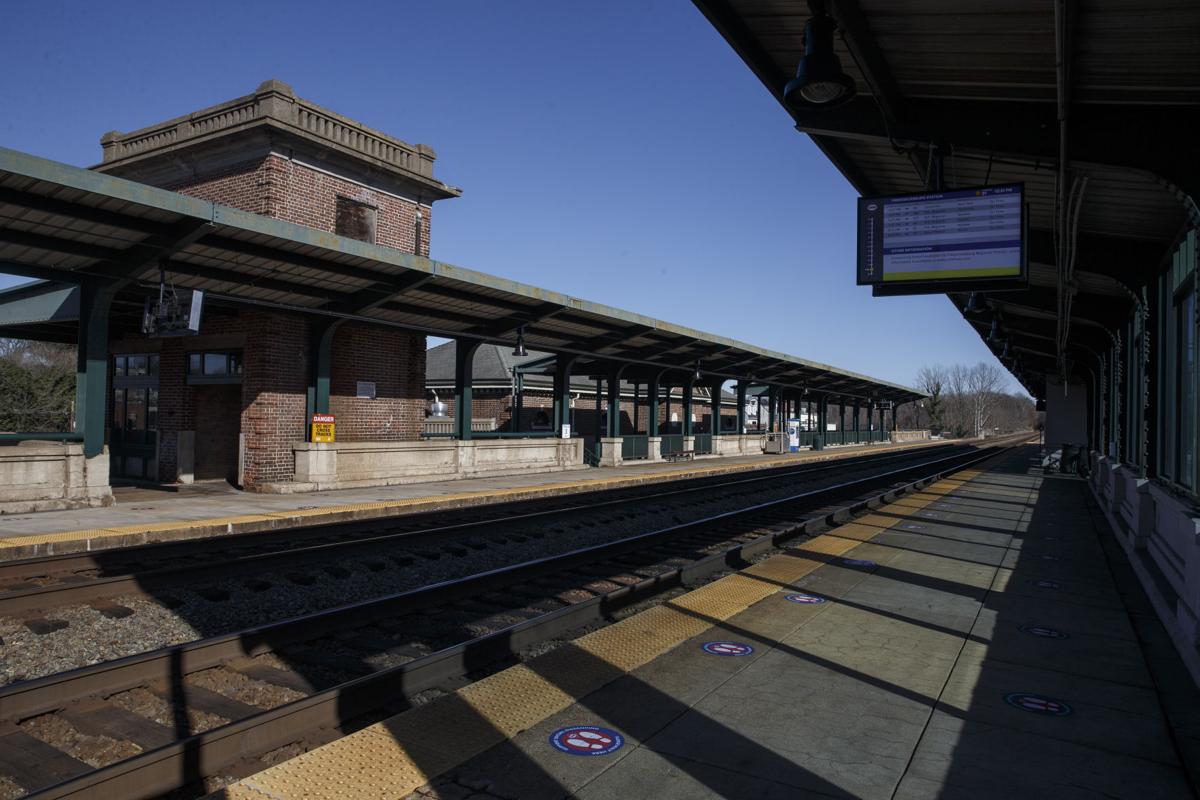 The Virginia Railway Express and Amtrak station in Fredericksburg is slated to get $5 million in upgrades. 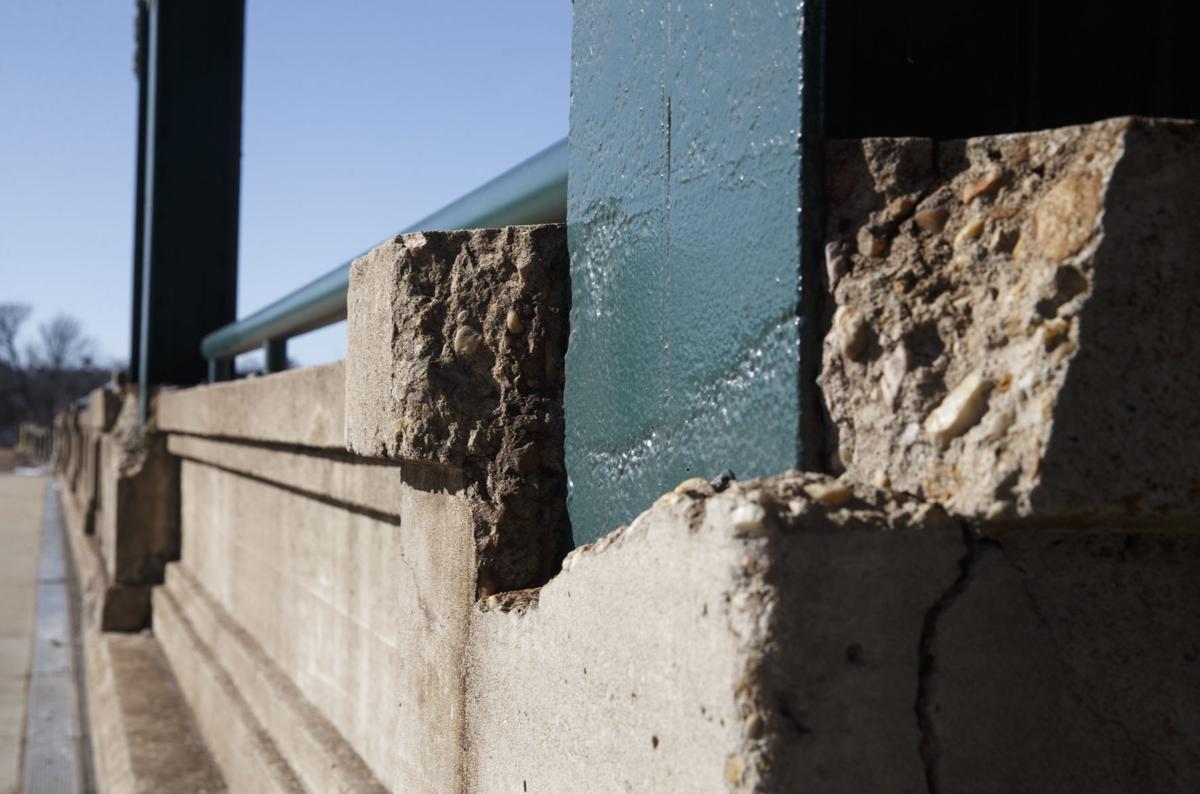 The Virginia Railway Express and Amtrak station in the city is showing signs of wear and tear.

The Fredericksburg train station is inching closer to proposed upgrades.

City and Virginia Railway Express officials met last week for an update on the project. Afterward, Councilman Matt Kelly said work on the project is expected to start late this year or in spring 2022.

The work will cost an estimated $5 million and address several issues at the Lafayette Boulevard station, from crumbling concrete and inadequate stairways to a poor communication system.

The project calls for a makeover of the façades of the bridges spanning Charles and Sophia streets, similar to work done on bridges over Caroline and Princess Anne streets in 2011.

The platforms will be extended to accommodate VRE’s longer trains and a stairway will be built to allow passengers access to and from the George Washington Regional Commission parking lot to address the crowding issue with VRE commuters.

The work also will include upgraded lighting and Americans with Disabilities Act improvements to allow better access to elevators.

Signs indicating the bridge heights also will be added in an effort to curtail trucks from ramming into the bridges.

The audio and video communications system already has been upgraded.

The station will eventually need more extensive work to address water leaching issues that continue to plague the station. But that will have to wait.

Kelly said that work won’t be done until a third track is added as part of a state project to increase rail capacity. He believes the third track is a decade or more from becoming reality.

Kelly emphasized that the “bridges are structurally sound” and can wait for the repairs caused by the leaking water.

The possibility of building a new station in another location near the current spot has been floated in the past, but Kelly believes that proposal has “kind of dropped off the radar” because it is tied to the prospect of a new high-speed rail line, which also seems to have stalled.

A 25-year-old Stafford County man has been charged with second-degree murder in connection with a shooting Friday night in the county, authori…

Here's a breakdown on where, when and how residents of the Rappahannock Area Health District can register for the COVID-19 vaccine.

The Virginia Railway Express and Amtrak station in Fredericksburg is slated to get $5 million in upgrades.

The Virginia Railway Express and Amtrak station in the city is showing signs of wear and tear.