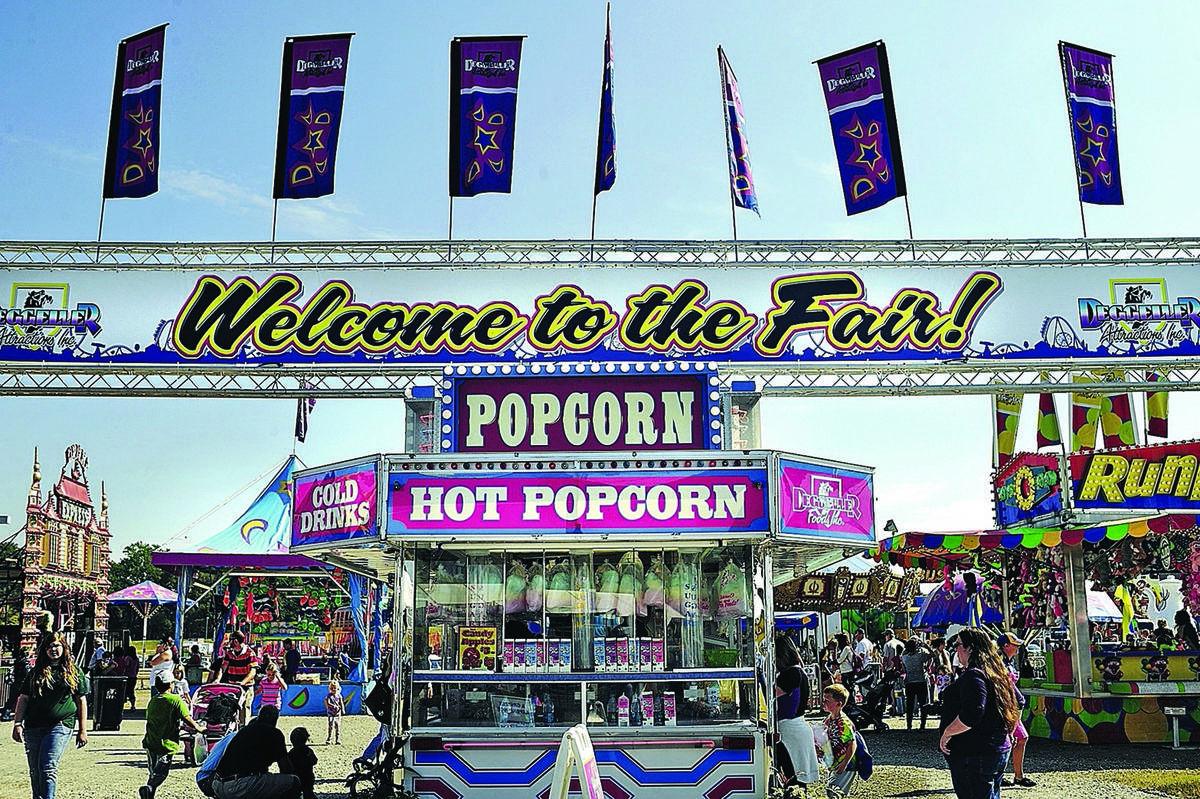 The State Fair of Virginia is scheduled to run from Sept. 25 to Oct. 4 this year. Aside from the traditional rides and games, this year’s fair promises new fried foods and a performance by the Little River Band. 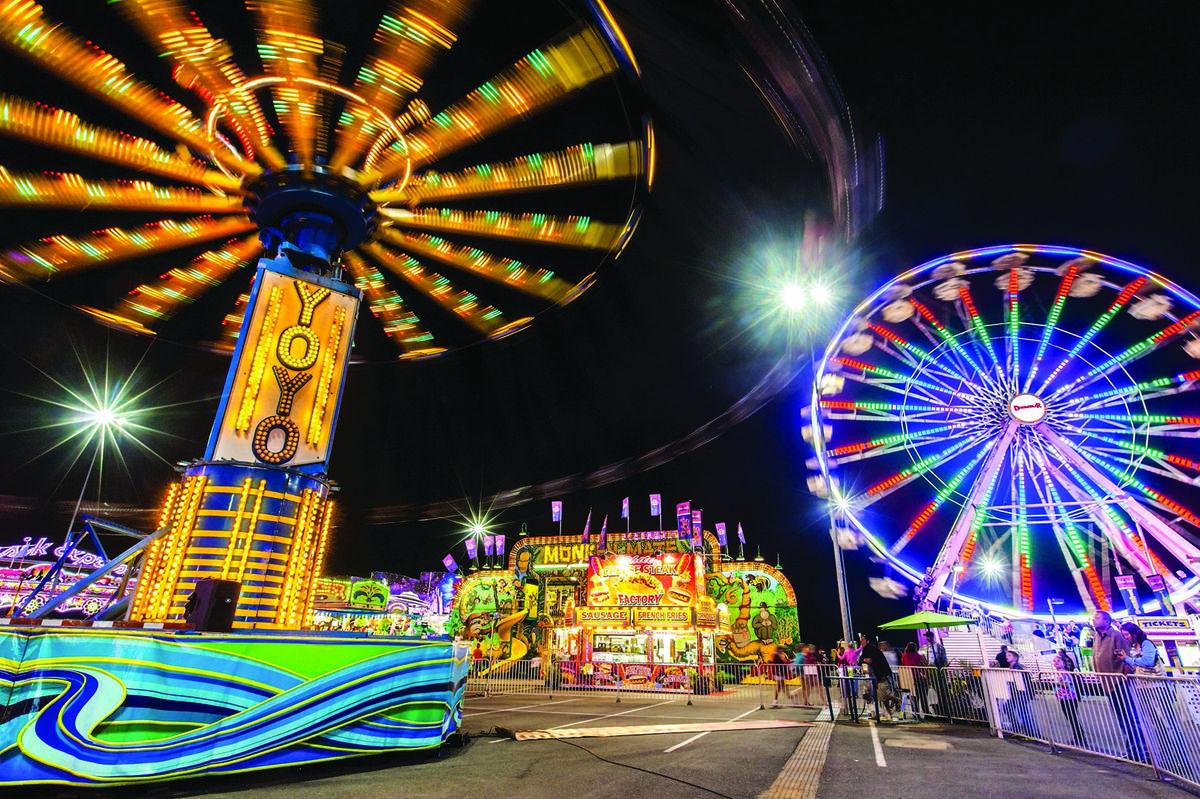 The YoYo, a swing ride, spins people around and around as the Ferris wheel turns in this long-exposure shot taken just an hour before the closing of the 2014 Virginia State Fair.

This year’s Virginia State Fair will feature new treats, themed music weekends and chances to take a selfie with the new LOVEwork at the Meadow Event Park in Caroline County.

Dixon also said country singer Chris Janson, the Little River Band and the Charlie Daniels Band will be among the musical offerings at this year’s fair.

Marlene Pierson–Jolliffe, vice president of operations for Commonwealth Fairs and Events, spoke briefly about the fair’s importance as a celebration of Virginia culture.

“They reinforce the importance of local, regional, state culture,” she said. “It’s not just about the rides, it’s about what we do to showcase the good that people do . . . it’s about Virginia’s heritage, family tradition and grandparents and children who have made the fair part of what they do year after year.”

Pierson–Jolliffe said the State Fair would “bring you the very best of Virginia starting Sept. 25.”

Leeanne Meadows Ladin, Secretariat tourism manager at the Meadow, said the park’s addition to the state register incorporates what is now known as the Meadow Historic District, which was announced in March.

That district, according to Ladin, includes the park’s yearling barn, yearling annex, stallion barn, equine cemetery, well house and pump house, as well as two sites tied to Triple Crown legend Secretariat, including the foaling shed where he was born.

Ladin said the designations were moments “a long time coming,” especially as the Meadow celebrates its 210th anniversary in 2015.

“I think it’s especially appropriate they were able to obtain these designations, these very prestigious designations in 2015,” she said.

Julie Langan, director of the Virginia Department of Historic Resources, said that there may be many reasons to add properties to the state register due to their ties to historic people, “but this is the first time we’ve listed a property because of a historic horse.”

Caroline County Supervisor Reggie Underwood, whose district includes the Meadow Event Park, said the twin unveilings would not only bring more people out to the venue, but also “help this grow into a very lucrative business for the Meadow.”

Underwood also said the county’s board would do “everything we can” to support the park’s effort and “make sure word gets out that this is one of the best places in the state of Virginia.”

Advance tickets for the 2015 fair go on sale today. They can be purchased at Walgreens stores or online at StateFairVa.org.

Officials: All Migrants Are Gone From Texas Border Camp

Officials: All Migrants Are Gone From Texas Border Camp

The State Fair of Virginia is scheduled to run from Sept. 25 to Oct. 4 this year. Aside from the traditional rides and games, this year’s fair promises new fried foods and a performance by the Little River Band.

The YoYo, a swing ride, spins people around and around as the Ferris wheel turns in this long-exposure shot taken just an hour before the closing of the 2014 Virginia State Fair.