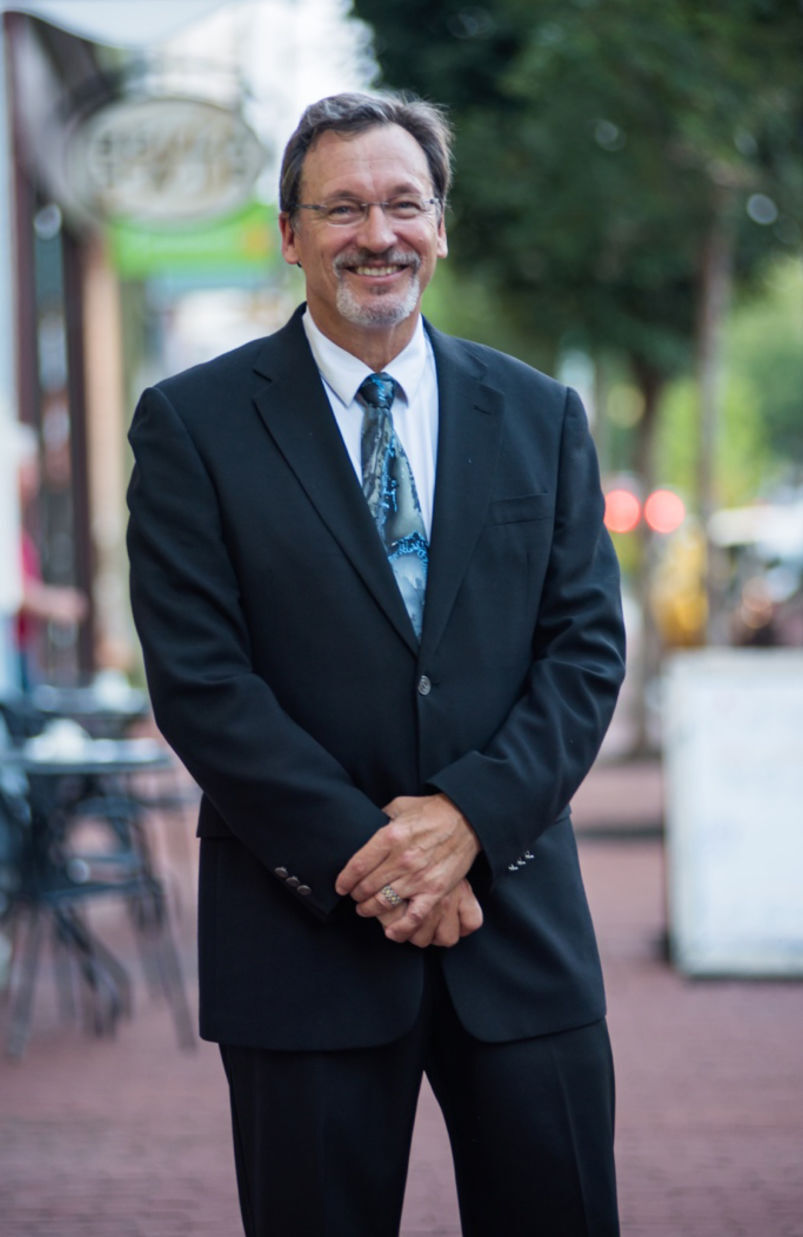 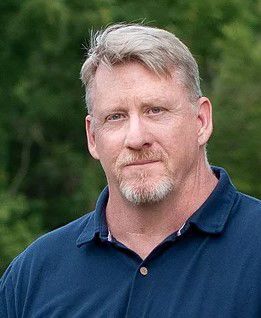 New state legislation passed this year forced Fredericksburg officials to move city elections that are normally held in the spring to November, despite concerns that doing so would inject partisan politics into local campaigns.

The two men running for the Ward 2 City Council seat—attorney Jon Gerlach and Dr. William Andrew “Andy” Reese—are hoping that’s not the case. They are focused on local issues as they campaign for the post being vacated by Councilman Billy Withers, who chose not to seek reelection.

“This is the first City Council election that’s coincided with the governor’s race in a long time,” said Gerlach. “The risk is local issues could get drowned out.”

Gerlach is a retired archaeologist and owner of a law firm who has lived in Ward 2 for 13 years. He’s the chairman of the Architectural Review Board and the director of the Legal Redress Committee for Fredericksburg’s NAACP branch. He’s also a member of the Fredericksburg Area Museum board and is involved with several other local organizations.

Gerlach said he believes all issues in the city are interrelated, such as the lack of a strong workforce development program pushing up the city’s poverty rate.

“I shy away from the Whack-A-Mole approach of solving one problem at a time,” Gerlach said.

Gerlach said workforce development is a “sweet spot” in the city where officials should place a greater emphasis. He said it has broad implications beyond schools and struggling families. He said major corporations decline to come to Fredericksburg because of a lack of a trained workforce.

Reese is a Navy veteran and is the director of urgent care and occupational Health at Mary Washington Healthcare. In the 1990s, he served as an emergency physician and emergency department medical director for MWH. Reese helped design the EMS system in the city and surrounding counties.

The Fredericksburg Police Department is starting a pilot program with the Rappahannock Area Community Services Board early next year that officials hope will serve as an example for other nearby localities.

Reese said the Marcus Alert is something that’s been needed for a long time, as police and paramedic procedures have become outdated.

“If police show up to [mental health emergencies] with a badge, gun and stick, it’s going to escalate quickly and it’s nobody’s fault,” Reese said.

Gerlach identified other key issues as working with businesses, developers and nonprofits to promote sustainable environmental policies, and managing growth to protect the “special sauce that makes Fredericksburg unique.” He favors creating a new Economic Development Authority to focus on developing the section of the city west of Interstate 95.

He also wants to see the city focus on business development and tourism to lessen the dependency on real estate taxes. Gerlach said he worries that with all the city’s infrastructure needs, taxes may be raised to the point that many of the people who live in Fredericksburg now will have to move.

“This is a track for gentrification that we need to figure out how to slow down,” Gerlach said. “It’s absolutely disgraceful that so many folks are struggling to make ends meet.”

Reese also supports a balanced approach to growth that preserves the city’s historic character. He believes the city needs to provide more funding for fire and rescue to keep pace with population growth, and to police to deal with rising crime.

Reese said he’s passionate about teaching trades in schools, as well. He said plumbers and electricians can make twice as much as teachers without accruing college debt. Reese said City Council could offer incentives to businesses such as cheaper rent for taking on apprentices.

Reese is also concerned about costs to construct a new middle school in the city and transforming Walker–Grant Middle into a third elementary school. He said a cheaper option is to build a modular structure—which he emphasized does not involve trailers—that could cost between $10 million and $15 million instead of a new facility that would cost approximately $65 million.

Reese added that perhaps the focus should be on investing in the children and improving test scores rather than a new building, saying, “We may not be able to build a new school.”

“My question is in 10 years will education be in brick and mortar?” Reese said. “Should we be putting all that money in schools?”