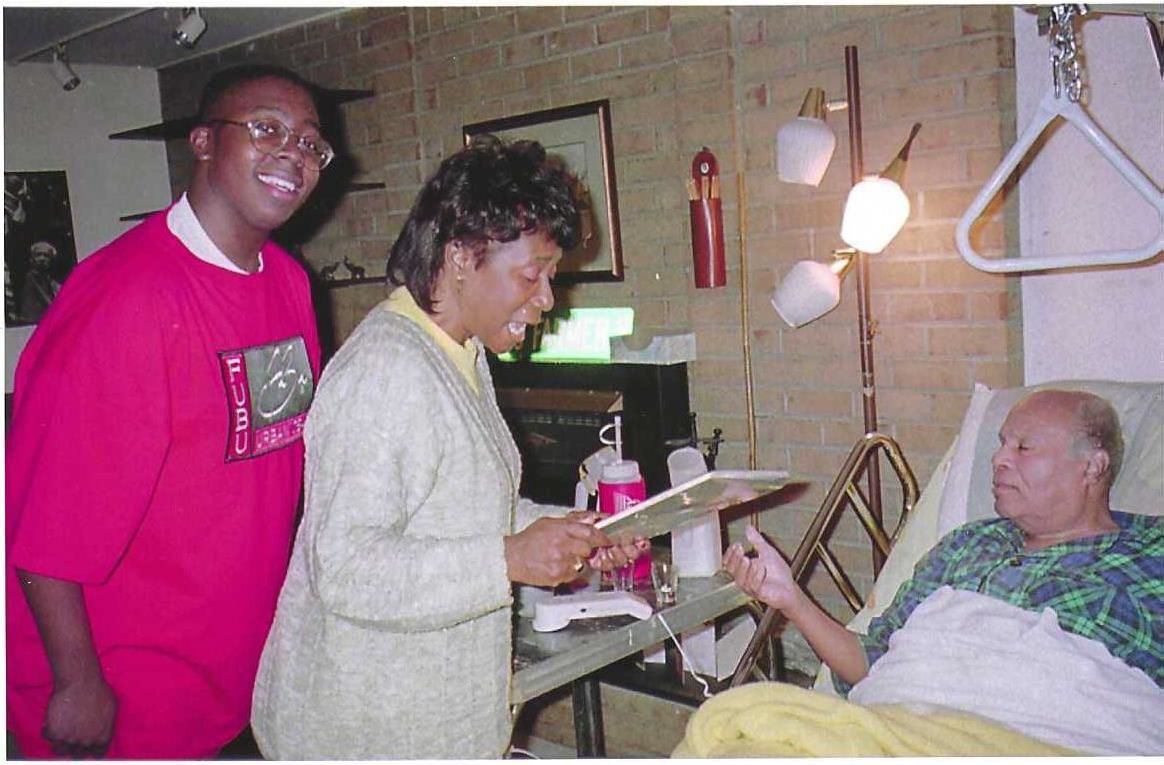 Chris Williams and his mom, Jean—whom he credits with setting him on a path toward public service—read birthday cards to James Farmer on his 77th birthday. 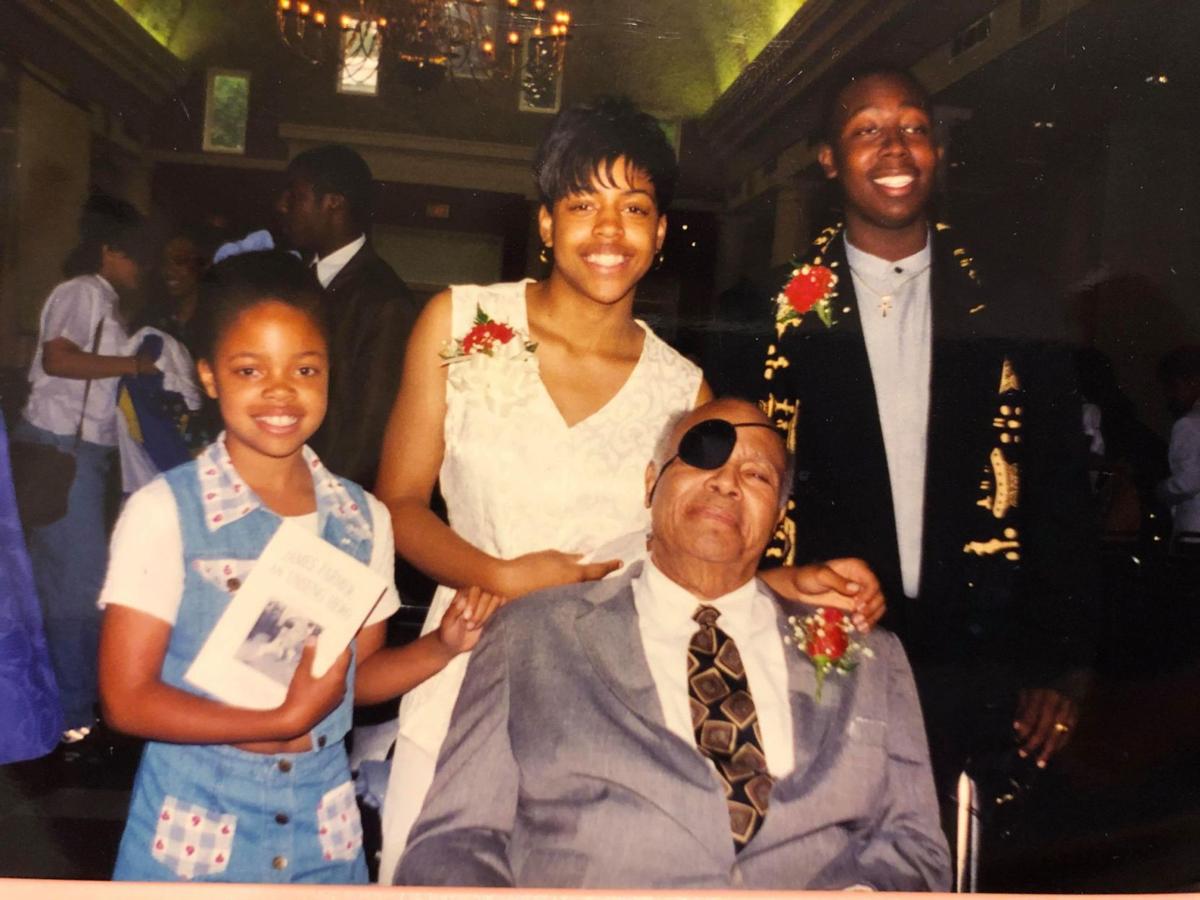 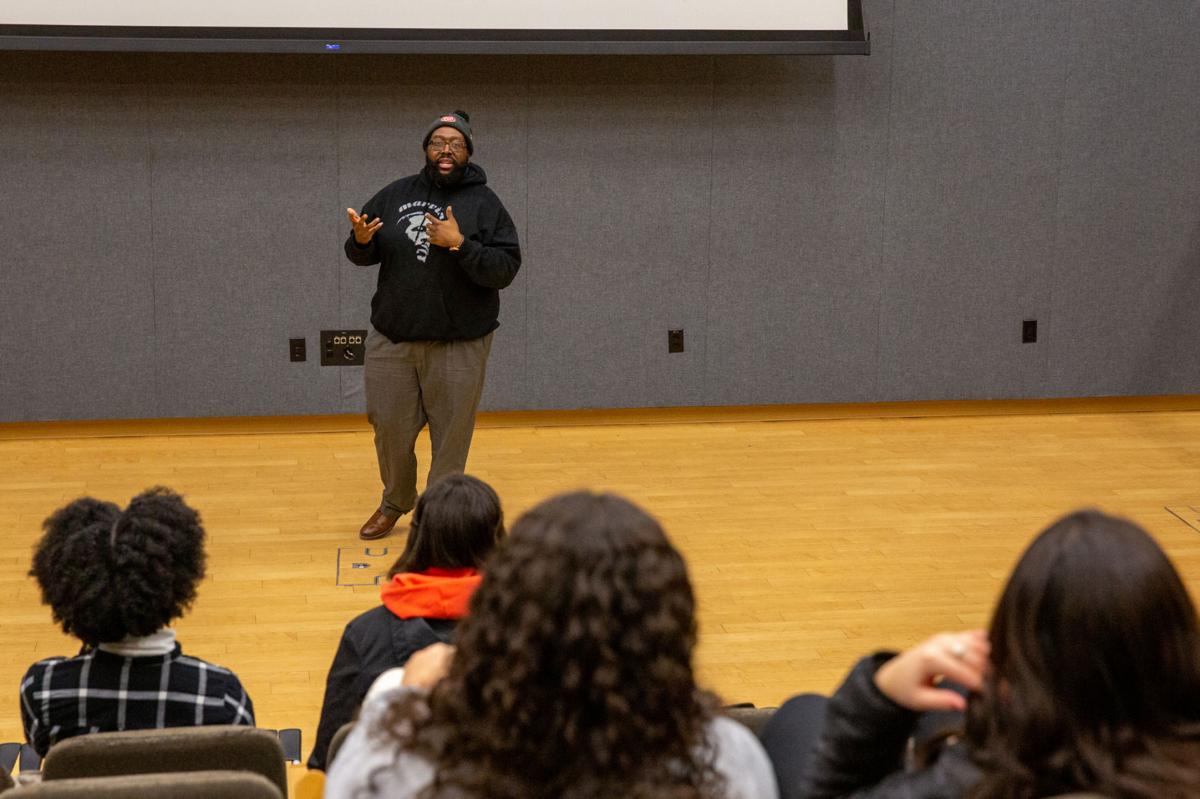 Chris Williams speaks at UMW during a screening of the hip-hop documentary that features him. 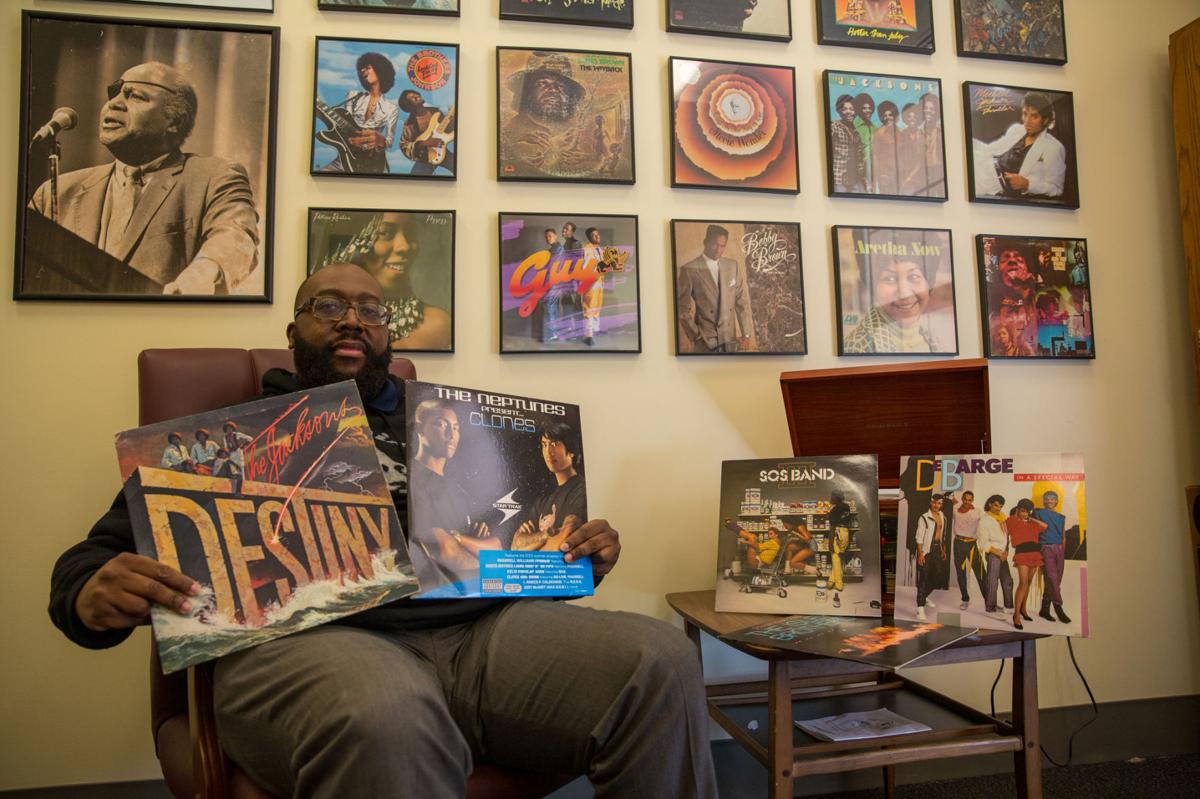 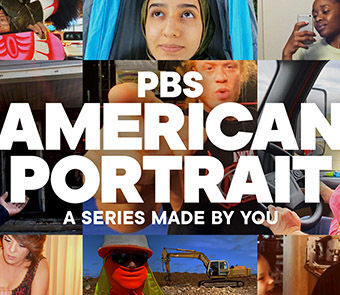 The legacy is in his job description—assistant director of the University of Mary Washington’s James Farmer Multicultural Center. It informs the work he does at the center along with Director Marion Sanford—coordinating social justice teach-ins, creating a social justice fall break trip, curating a human rights film series and talking daily with students and community members about Black history and anti-racism.

The legacy of James Farmer—who founded the Committee on Racial Equality, led the first Freedom Rides and taught at UMW from 1984 to 1998—is also personal for Williams. He is a product of the James Farmer Scholars Program, which was created in 1987 to assist selected public school students in Fredericksburg, Spotsylvania, Caroline and Westmoreland counties with preparing for and enrolling in higher education.

“The scholars carry on [Farmer’s] legacy,” said Williams, who grew up five minutes from Farmer in Spotsylvania and knew him personally. “That was the whole vision for the scholars program—to create leaders for tomorrow. I am part of his legacy.”

Williams will tell his story of carrying on the Farmer legacy on the new PBS series ‘American Portrait,’ which blends first-person stories about everyday people into a documentary about what it means to be an American today.

He expects his submission to the series—a response to the prompt “What is the tradition you carry on?”—to air Jan. 26 at 9 p.m. It was one of those chosen for the episode out of 11,000 submissions, he said.

Williams draws constant inspiration for his work from the fact that he feels Farmer has never received the widespread recognition he deserves.

Yet today, many are not familiar with Farmer, or any of the other leaders with the exception of King, Williams said.

Williams said many UMW students have never heard of James Farmer until they arrive on campus, where there is a bust of him in front of a building that was just renamed for him last year.

“Our job here is to continue the legacy of Dr. Farmer’s work but also to teach incoming students and colleagues about who this great man was and what he sacrificed and what he contributed to the betterment of American society,” Williams said.

Williams also draws from Farmer’s legacy to help him navigate through the current political climate, in which issues of social justice and systemic racism have again risen to the surface.

He said he recently came upon a video of Farmer speaking in New York City following the killing of a young Black man by the police in 1964.

“[Farmer] was speaking about justice for the young man, and how much we need to still be on the front foot of getting justice for everyone, but more so that young man,” Williams said. “And he would be saying those same things today. As sad as it sounds, it speaks to the regression that we’ve had, and how we need to continue to move forward and honestly tell the truth about the history of the country.”

“It’s uncomfortable, but that’s how you have to deal with the truth,” he said. “That’s the only way we heal these wounds that we carry. We have to deal with truth of what caused the wound in the first place. If you don’t address the wound and the harm that it has caused, there’s always going to be a wound. Until you treat it properly, it’s always a festering issue.”

Chris Williams and his mom, Jean—whom he credits with setting him on a path toward public service—read birthday cards to James Farmer on his 77th birthday.

Chris Williams speaks at UMW during a screening of the hip-hop documentary that features him.