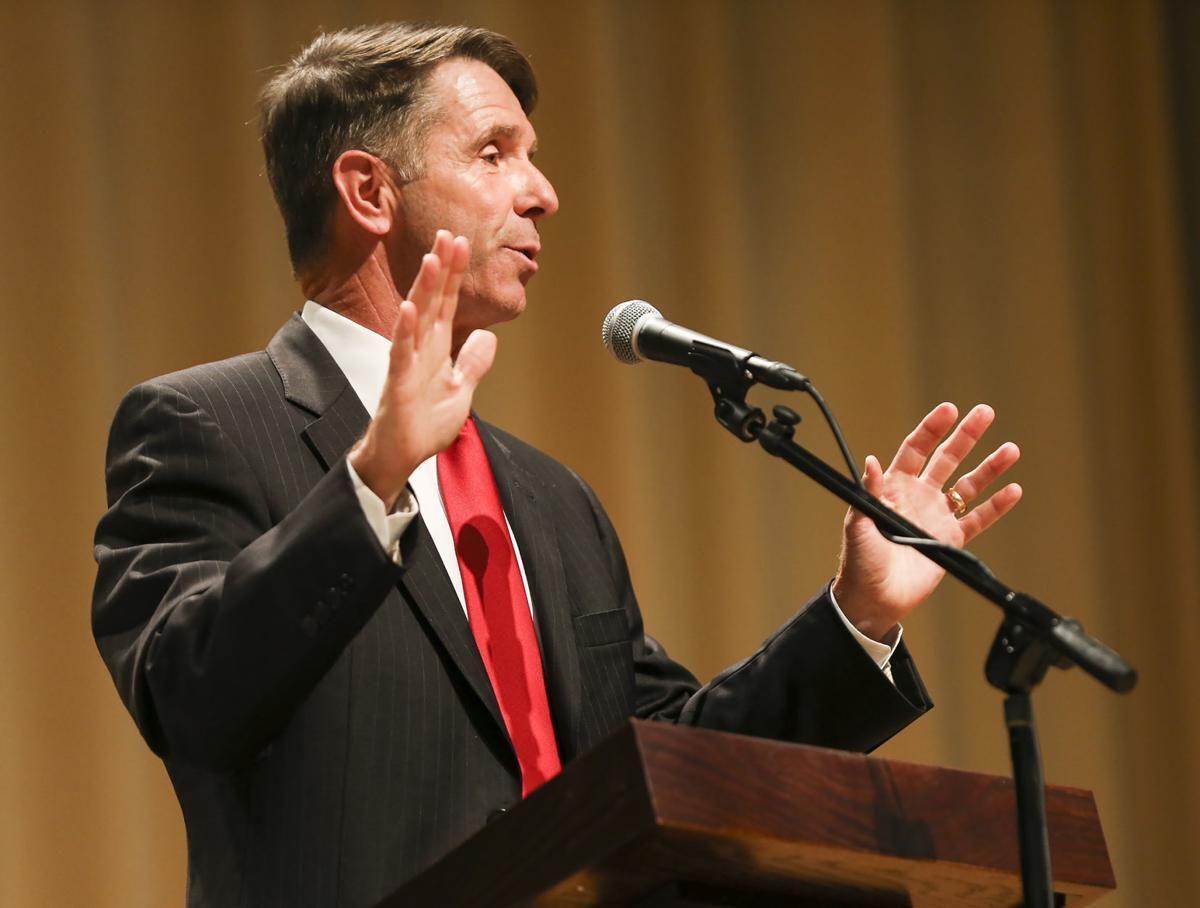 Spanberger issued a statement saying she would have preferred that Trump resign or be removed by invoking the 25th Amendment for inciting his supporters to attack the U.S. Capitol Jan. 6, but when that didn’t happen, she voted to impeach.

“The president’s incitement of an insurrection is an impeachable offense, and in recent days, we have seen principled Republicans join the effort to uphold our oaths to the constitution and protect our democratic republic,” she said. “This vote represents a united response to a disgusting act of brutality and sedition.”

Wittman issued a statement condemning the attack on the Capitol as “undemocratic, un-American, and criminal,” but said he thinks the country should “turn the page” with the inauguration of President-elect Joe Biden.

“My vote against impeachment in no way means I agree with the president’s actions and statements leading up to the storming and illegal entry of the Capitol building,” he said, “but I believe impeaching the lame-duck president before the peaceful transition of power occurs will only further inflame emotions and further divide the nation. Our focus now needs to be on unifying our nation and moving forward as one ....”

Friday's report from the state also included the first death of a local Native American and a new record for the most new cases in a single day.