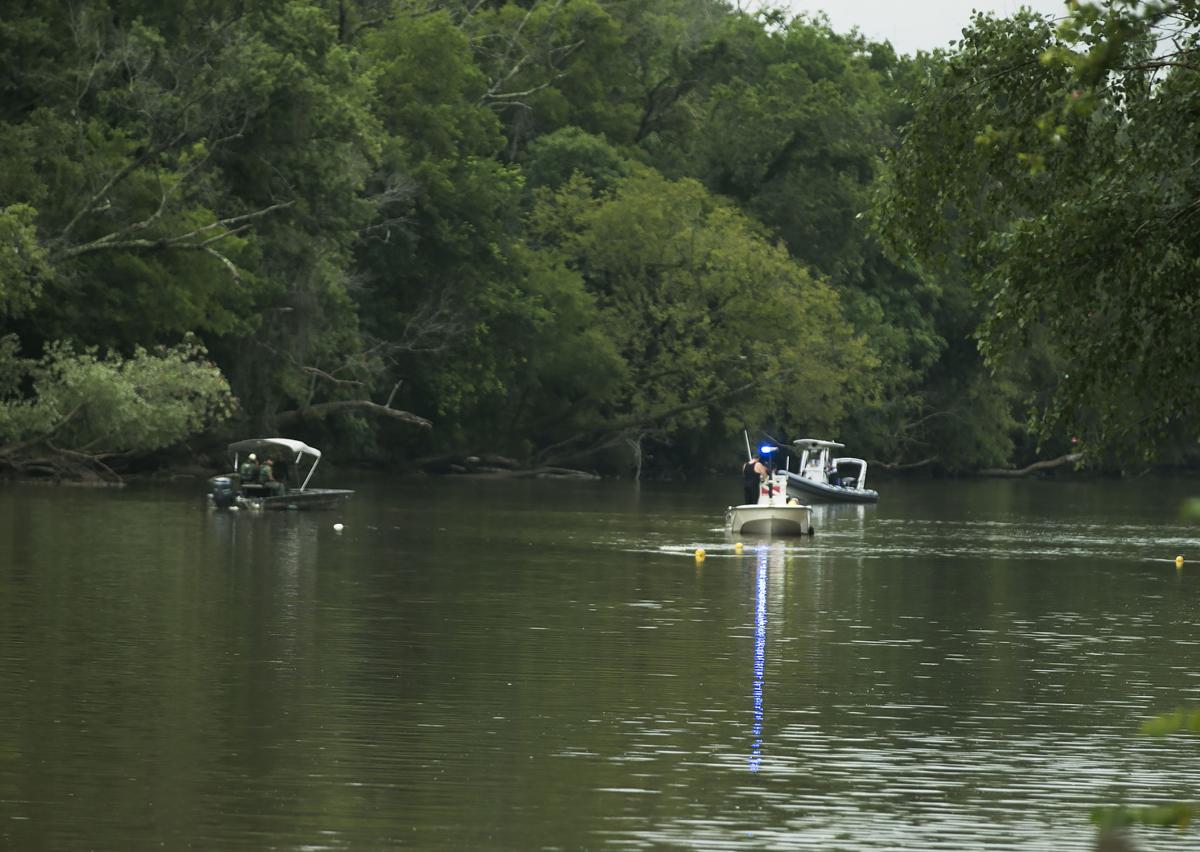 Crews search the Rappahannock River for a missing kayaker near City Dock in Fredericksburg. 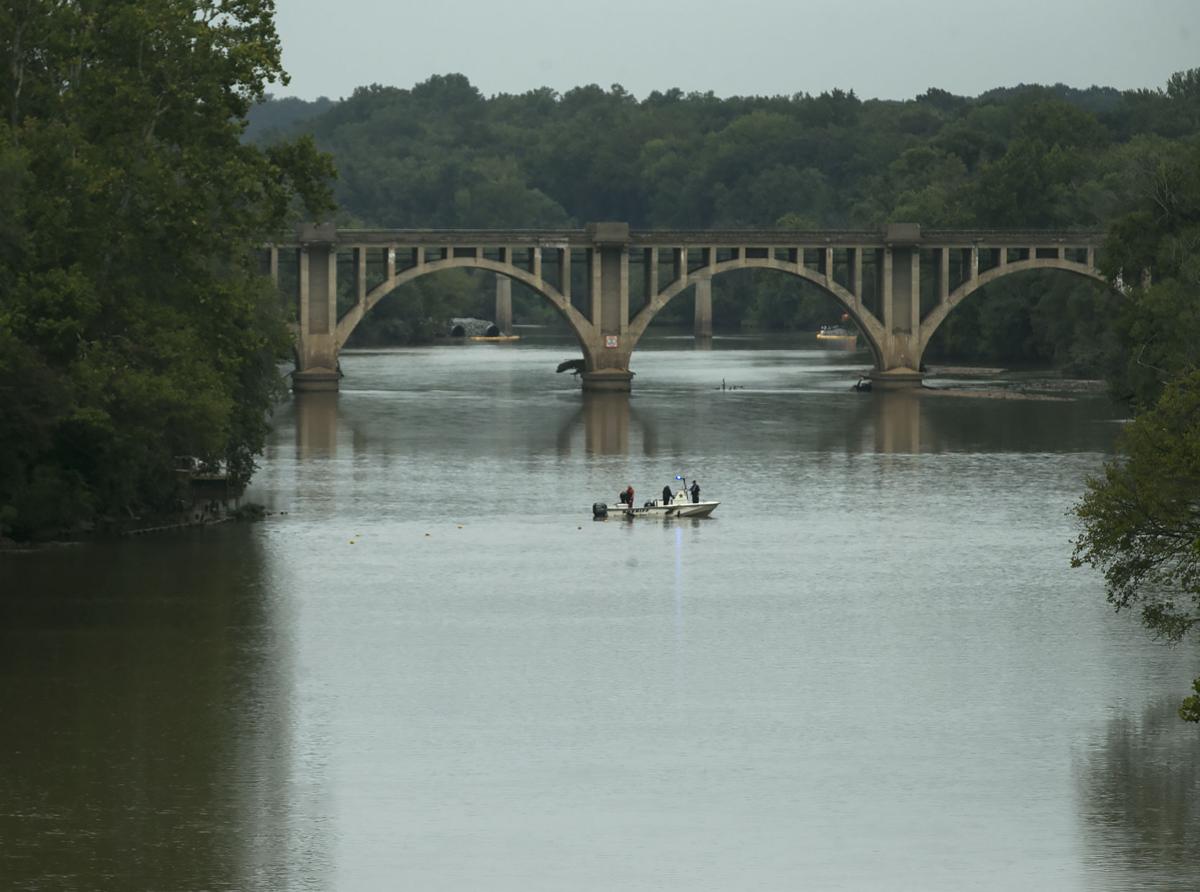 Crews search the Rappahannock for a kayaker who went missing on Sunday after helping a friend to safety near the City Dock in Fredericksburg.

Search teams were unsuccessful on Monday in their efforts to locate a kayaker who went missing the previous day on the Rappahannock River.

Pearson said the male kayaker departed the Fredericksburg City Dock on Sunday afternoon along with a female companion in a separate kayak. Soon after their departure, the woman began having difficulty controlling her craft in the river’s current. The man maneuvered his boat near his companion in an effort to help bring her back on course, when his own kayak flipped.

Pearson said the man initially recovered from the mishap and held on to his own kayak briefly, but let go.

The woman returned safely to shore.

Adam Lynch, a river steward with Friends of the Rappahannock, said the water level in the Rappahannock is higher than normal and the recent rain in the region has caused water levels to rise considerably. As a result, Lynch said the river is currently unsafe for any type of recreational use.

“We would not recommend anyone going out on the river for the next couple of days at least,” said Lynch.

Katie Caler, Stafford County Fire and Rescue spokesperson, said there were no injuries and the kayakers returned safely to shore with the assistance of fire and rescue crews.

Stafford County Fire and Rescue Lt. Stephen Snider concurs with Lynch, saying the recent rainfall in the region has caused the river to rise and flow faster than the calmer conditions experienced just a couple of weeks ago. Snider said those taking to the water should always wear personal flotation devices correctly. As an added safety precaution, those taking to the river should notify family and friends of their expected departure times and where they plan to enter and exit the river.

“That way, they have a general idea of how long it’s going to take to go from Point A to Point B,” said Snider. “If someone’s not reporting their location, we can have a good idea where they would be.”

Snider also said boaters and swimmers should always check vital information before venturing out on the river. Water levels, temperatures and flow rates are available at waterdata.usgs.gov.

Crews search the Rappahannock River for a missing kayaker near City Dock in Fredericksburg.

Crews search the Rappahannock for a kayaker who went missing on Sunday after helping a friend to safety near the City Dock in Fredericksburg.