In an email, Phelps wrote that she is running for a second term to “use and apply all that I’ve learned serving on the School Board so far.”

“You can’t fix constituent problems if you’re not working together as a board,” he continued. “If I’m elected, I would start reaching out to everybody on the School Board and the Board of Supervisors for one-on-one sit-downs, so no one else is there, to open the doors to communication.”

Lieberman, whose campaign slogan is “Kids, not Politics,” said that if elected, removing the political agenda from the School Board will be one of his top priorities. He said he feels students are being negatively affected by the tension that has been evident at recent board meetings.

Phelps also said she is “not about politics,” but about representing her constituents.

Lieberman said he would try to keep a focus on issues that local school boards can control.

“A lot of the issues people are complaining about, like curriculum and masks, are state issues,” he said. “The local school board cannot do anything about them.”

Attracting and retaining teachers is another priority Lieberman identified. He said he would advocate for increased funding for schools to address this challenge.

He said he would like the School Board and Board of Supervisors to agree to a percentage of general fund revenue so the school division will be able to rely on a certain amount of funding.

“The percent goes down but our kids keep going up,” Lieberman said. “We keep approving more subdivisions and keep adding kids, but we don’t get the support to fund [the school division].”

Phelps said a priority for her will be “working together on a budget that supports retaining talent.”

Lieberman said he is in favor of an idea proposed by Lee Hill Board of Supervisors candidate Todd Rump to change the way departments present their budget requests to the supervisors.

“The schools are perceived as one that drives up the budget because of the way presentations go—the schools present long after the other parties,” he said. “Todd suggests trying to change the process so the School Board submits their budget at same time as the others, and I support that.”

Lieberman said some of the resistance to increasing school funding comes from a perception that the division is top-heavy and pays more administrative salaries than it needs to.

Lieberman said that retaining Scott Baker as division superintendent should also be a priority for the new School Board.

“I have yet to meet a teacher who had a bad word to say about Dr. Baker,” he said. “I had a middle school P.E. teacher tear up talking about the loyalty to Dr. Baker. Having a boss that you’re that loyal to and that happy with is going to help keep people around when we’re not getting them the pay they should.”

Spotsylvania County Public Schools was recently named by Forbes as one of Virginia’s top employers, based on employee surveys.

Phelps said that is a “noteworthy statistic” but “employee satisfaction is just one measure.”

Lieberman also said he supports the school bond referendum on the ballot in Spotsylvania this year.

“This is how we repair roofs, and add classrooms to existing buildings to support the growth already approved by the Board of Supervisors,” he said.

“If the referendum is not approved,” he said, “we will still need to borrow the funds for these improvements, but the interest rate we will pay would be much higher, thus costing more for the taxpayers. This referendum is the least expensive route.”

Phelps said she supported putting the referendum on the ballot and that it will be a “question for the voters to decide.”

Campaign finance reports filed through Aug. 31 show that Phelps’s campaign received the largest dollar amount from Mary Jane and Alfred King, who have donated a total of $1,350. Al King was former chair of the Spotsylvania Republican Committee.

Her campaign also received $200 and $500, respectively, from Supervisors Tim McLaughlin and David Ross. At an Aug. 25 Board of Supervisors meeting, McLaughlin said he would like to bring forward a resolution in favor of a voucher program that would give parents school choice. At the same meeting, Ross also said he was in support of more private school options for county students.

Phelps did not say whether she supports this position. She said none of her donors put conditions on the money they contributed.

“I think all of them—including Mr. McLaughlin and Mr. Ross—donated to my campaign because they believe in representative government. That’s what I am about, and everybody knows it,” she said.

According to campaign finance information filed Oct. 15, Phelps’s campaign did not report receiving or spending any money in September.

Lee Hill voters recently received mailers paid for by a political action committee called “Children Require Exceptional Education,” directing them to the website “Rich4Spotsy.com,” which contains information about misogynistic posts Lieberman made in the past to the private Facebook group “FXBG Wall of Shame.”

Lieberman discussed the posts in a video on his campaign Facebook page and in a Free Lance–Star article in August, saying he left the Wall of Shame group early this year after deciding to run for office and that he regrets making the posts.

The PAC “Children Require Exceptional Education” is not registered with the State Board of Elections and screenshots of the website show no political disclaimers.

Web hosting company Wix took the site down on Oct. 21 after Lieberman’s campaign filed a complaint but it has moved to a different server.

Lieberman’s business, Leader in Sports, was the top donor to his campaign as of Sept. 30. His campaign also received a $120 in-kind donation of sign frames from Supervisor Gary Skinner.

Lieberman’s campaign reported receiving $3,222.43 from Leader in Sports and spending the same amount in September. 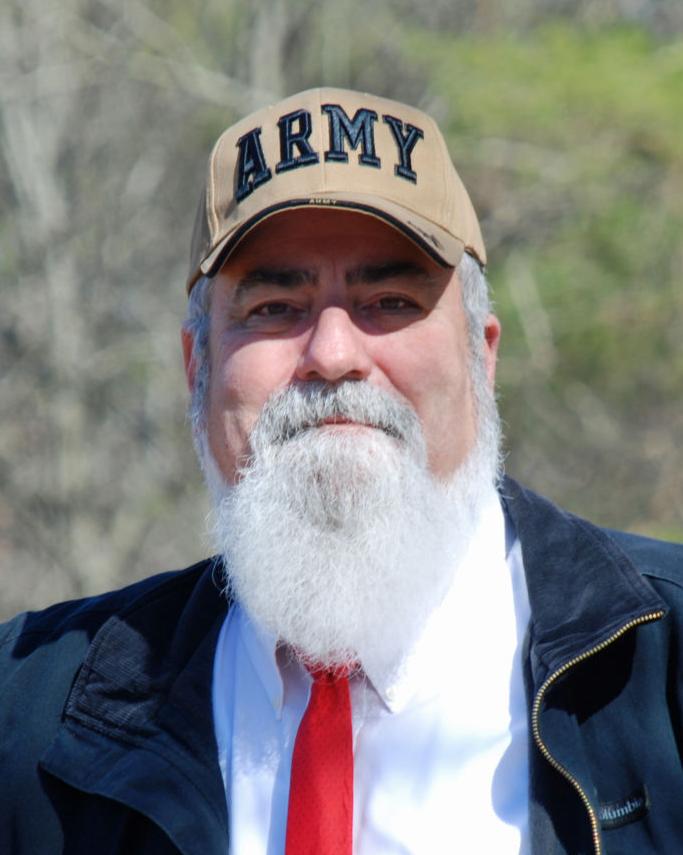 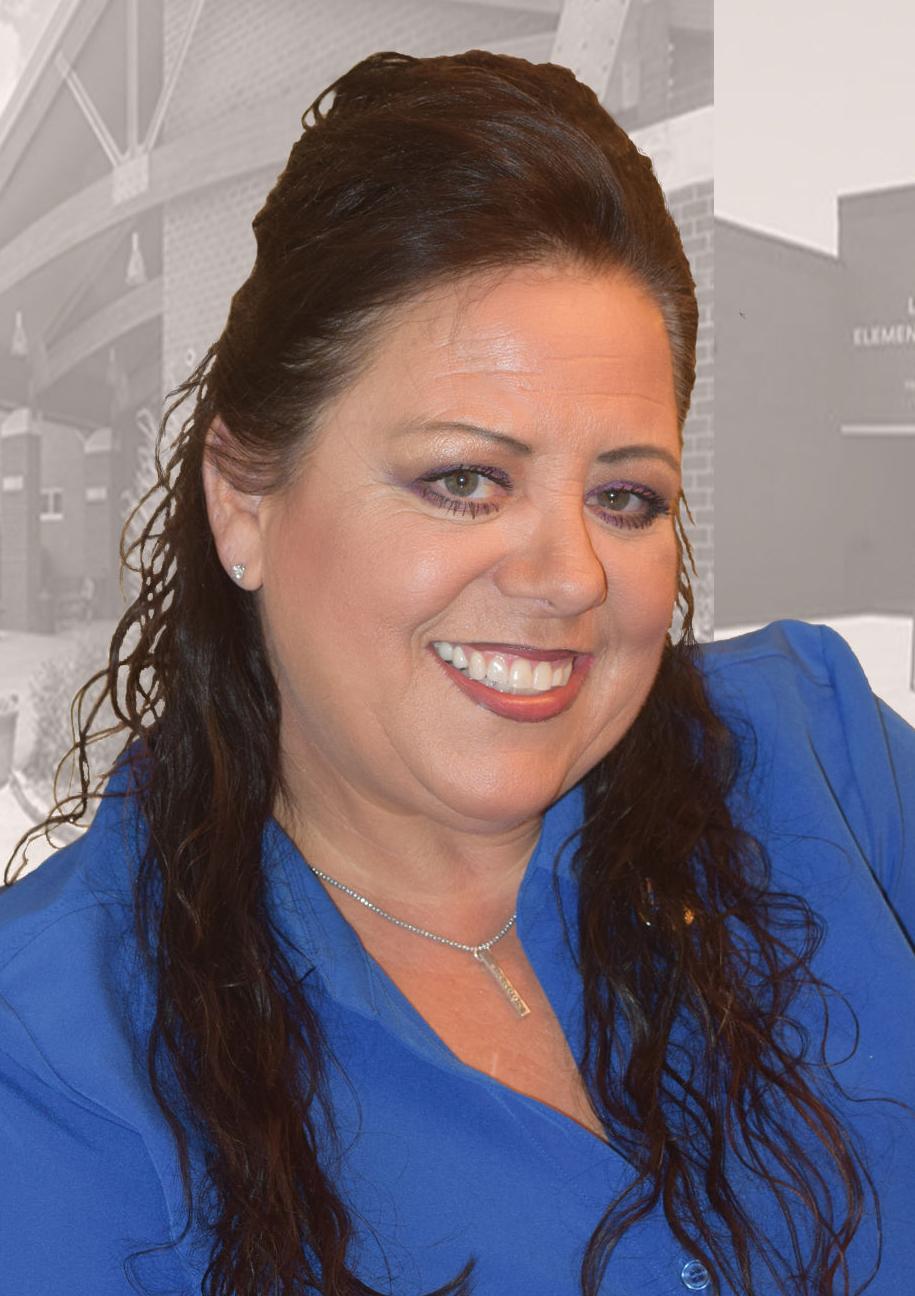