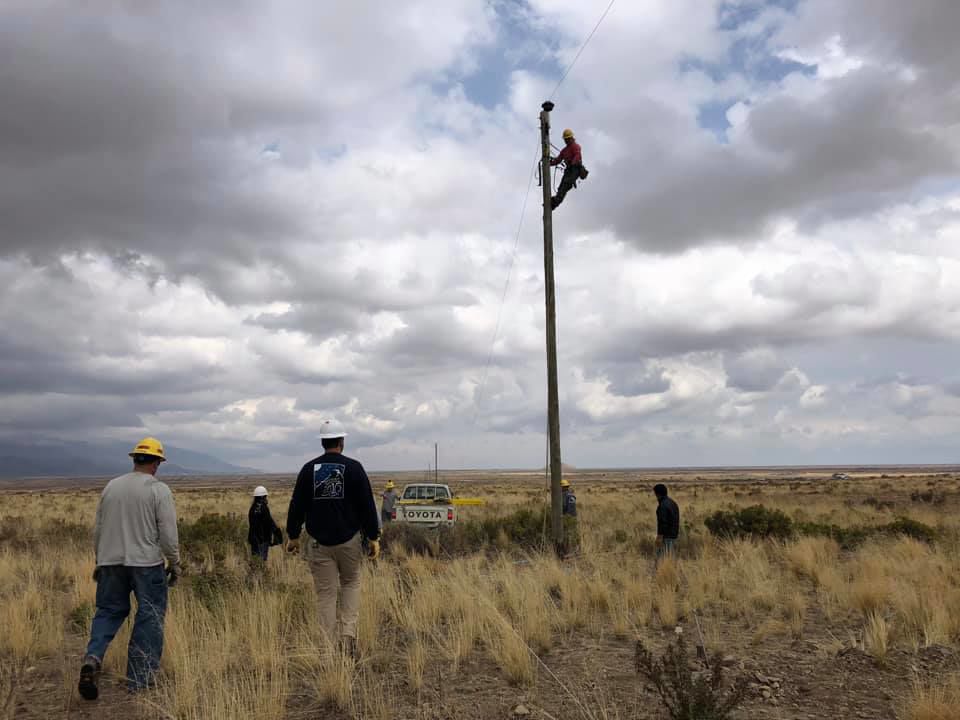 By Saturday, a Rappahannock Electric Cooperative crew working in rural Bolivia had strung more than a mile of line, which will connect 7 houses. The lines were energized Sunday. 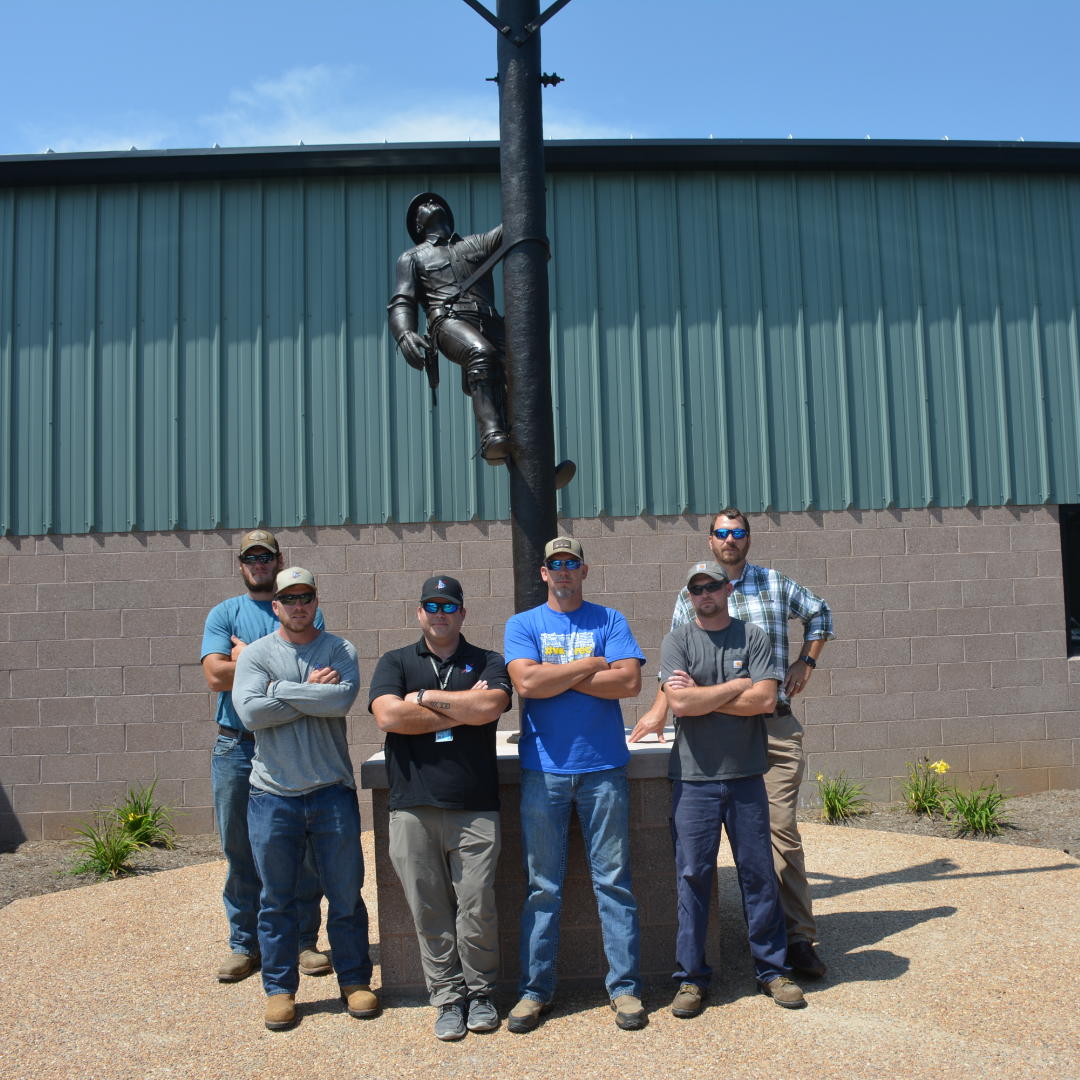 By Saturday, a Rappahannock Electric Cooperative crew working in rural Bolivia had strung more than a mile of line, which will connect 7 houses. The lines were energized Sunday.

A team with Rappahannock Electric Cooperative, including an employee from Culpeper, is working in rural Bolivia in South America to bring power to five communities for the first time.

The six REC linemen are joining a dozen others from around Virginia and Maryland for the three-week task, “United We Light: Project Bolivia,” sponsored by the Virginia, Maryland & Delaware Association of Electric Cooperatives. The electrification project is being done in conjunction with National Rural Electric Cooperative Association International with support from the National Rural Utilities Cooperative Finance Corp.

The line workers, who arrived in Bolivia last week, will be divided into two teams for an estimated 12 days of work on 11 miles of power line, according to an REC news release. The work will include constructing primary and secondary lines as well as string, sag and tie in conductors on the structures; hanging transformers and making connections; and providing hands-on training to local utility workers. In all, 52 households will get power.

“The main reason we’re going is to electrify villages and it’s going to change those people’s lives forever. And it will forever change the lives of the guys who are going,” said REC Director of Safety & Compliance and project leader John Medved, who previously traveled to Haiti on a NRECA International mission.