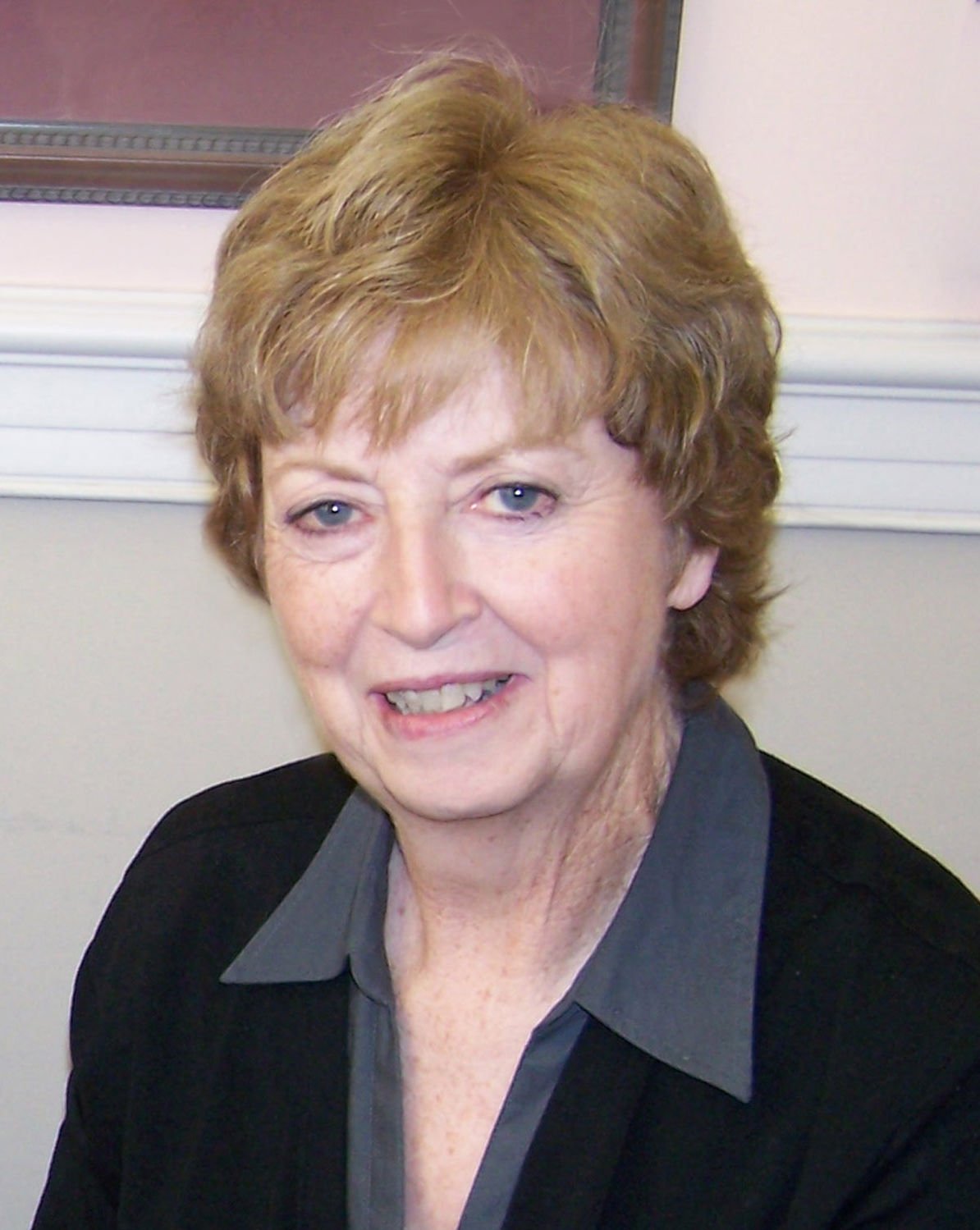 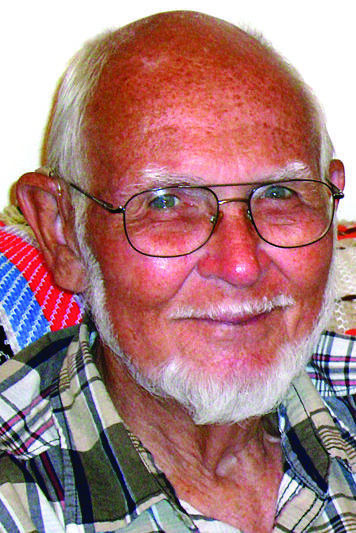 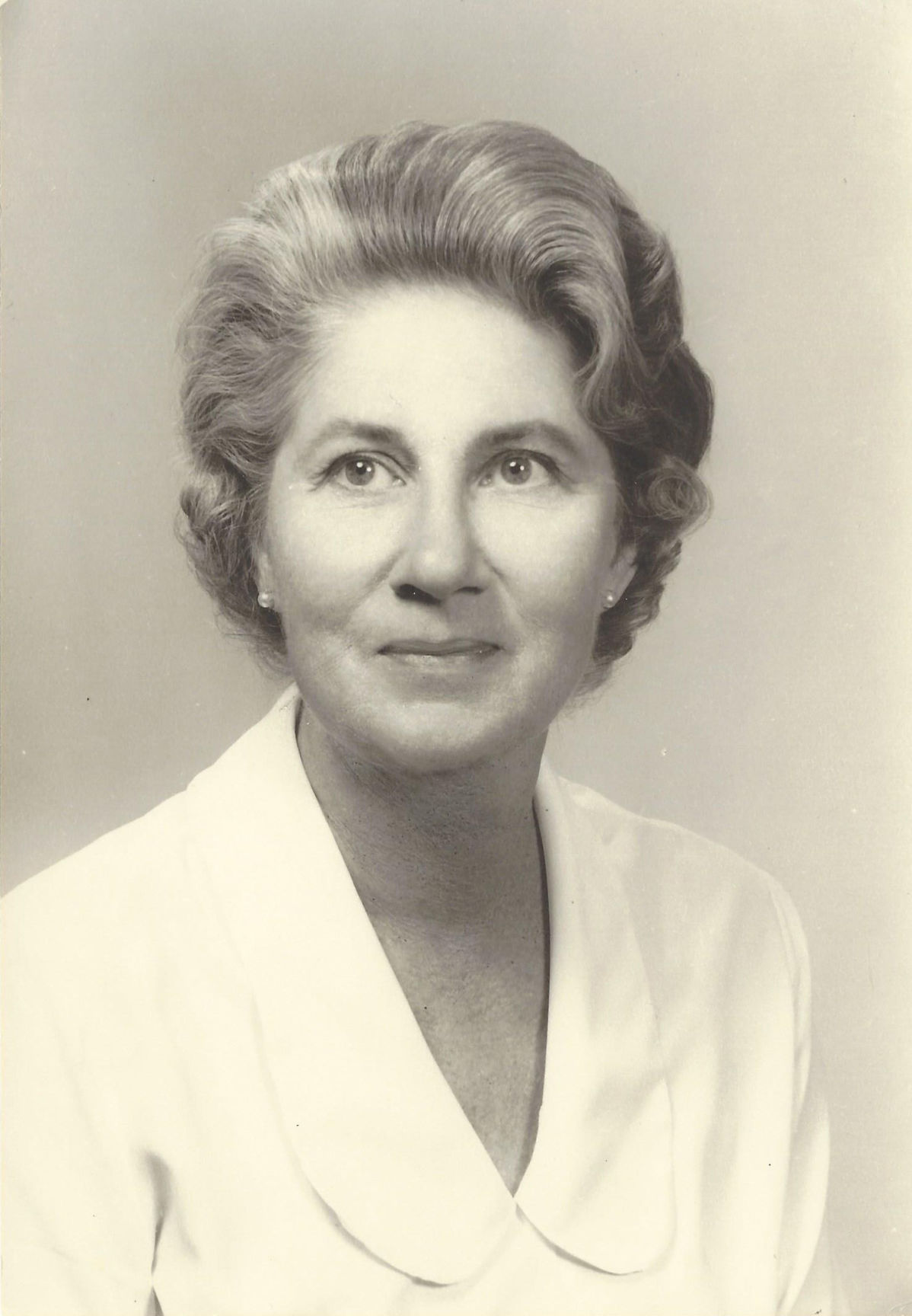 Donna Cote, who headed the Central Rappahannock Regional Library for 34 years, has been nominated as one of three new additions to Fredericksburg’s Wall of Honor.

The city’s Memorials Advisory Commission has recommended that City Council approve at its June 27 meeting adding Madonna “Donna” Griffin Cote, Robert Allen “Bob” Hodge and Elnora Mary Overley Johnson to the wall. If approved, they will officially be inducted at a later date at City Hall.

The Wall of Honor was created in 2000 to recognize individuals who have made significant contributions to the Fredericksburg community and have been deceased for at least a year.

Under Cote’s leadership, the library system grew from two locations, the former Lafayette School in Fredericksburg and a storefront library in Colonial Beach, to one of the most successful regional library systems in the state. At her retirement in 2015, the library had eight branches offering a wide range of services, and was ranked first in the state and fifth in the nation for libraries serving 250,000 to 500,000 people, according to Hennen’s American Public Library Ratings.

Cote “was highly regarded by her peers in libraries throughout Virginia,” according to the Wall of Honor application submitted by her successor, Martha Huztel. Cote served as president of the Virginia Library Association and was a longtime member of its legislative committee, had been president of the Virginia Public Libraries Directors Association and served on the board of Montfort Academy.

Cote received numerous awards during her 44-year career at the CRRL. They included the VPLDA’s Elizabeth M. Lewis Award for the director “who most embodies the qualities of enthusiasm, nurturing spirit and love of libraries.” That organization also named her the Outstanding Library Director in 2003.

A Virginia House of Delegates resolution honored Cote for her lifetime of achievements shortly after her death on Feb. 19, 2016, and the Virginia Library Association created the annual Donna G. Cote Librarian of the Year Award in her honor. The CRRL also created a Cote Society to honor those who joined or renewed membership in the Friends of the Central Rappahannock Regional Library with $100 or more a year.

His research and advocacy for Fredericksburg’s Alum Spring area, with its 100-million-year-old sandstone cliff, was instrumental in convincing the city to purchase the property in the late 1960s. It is now a park and the focus of one of his books, “Alum Spring Park: A History.”

Hodge was also fascinated with the nuggets of history in local newspapers, and volunteered thousands of hours cataloging microfilmed newspaper pages for Fredericksburg’s Central Rappahannock Regional Library. After moving to Kansas in 1992, he transferred his energies to indexing newspapers there.

He received plaques and certificates from the Historic Fredericksburg Foundation Inc., the General Hugh Mercer Chapter of the Sons of the American Revolution, the City of Fredericksburg, Mary Washington College Center for Historic Preservation and other organizations for indexing old newspapers, researching and publishing historical articles and for speaking to various groups.

Elnora Johnson “was the consummate educator, leader and citizen-at-large during her lifetime (1918–2008),” according to the application submitted by Margaret Mock, co-chair of the Fredericksburg United Methodist Church Heritage Committee.

Johnson taught in Virginia public schools, including James Monroe High School, for eight years, and was later named head of the Secretarial Science Department in the School of Business at Richmond Professional Institute, now Virginia Commonwealth University. She also served on the Fredericksburg School Board as a member, vice chairwoman and chairwoman from 1965–1973, which was during the period of racial integration.

“Through Elnora’s leadership, the Fredericksburg public schools experienced a relatively calm transition at a time when many communities were in turmoil,” Mock stated.

Johnson also served as a trustee of Mary Washington Hospital and the Kenmore Association; a founding member of the Fredericksburg Center for the Creative Arts; and was a member of a number of local organizations, including the Ann Page Garden Club, Rappahannock Chapter of the Colonial Dames of America, American Association of University Women and HFFI.

A longtime member of Fredericksburg United Methodist, she led the community Meals on Wheels program and she and her husband, Jack Johnson, helped create the Thurman Brisben Homeless Shelter.

The Friends of the Mary Washington College-Community Symphony Orchestra honored the Johnsons with the 1997 Citizen Salute Award for their contributions to the community.

Clinic will give local military veterans an easily accessible outpatient clinic, will create jobs and also prove a boon economically.

Caroline youth send a message with a formal approach to protests