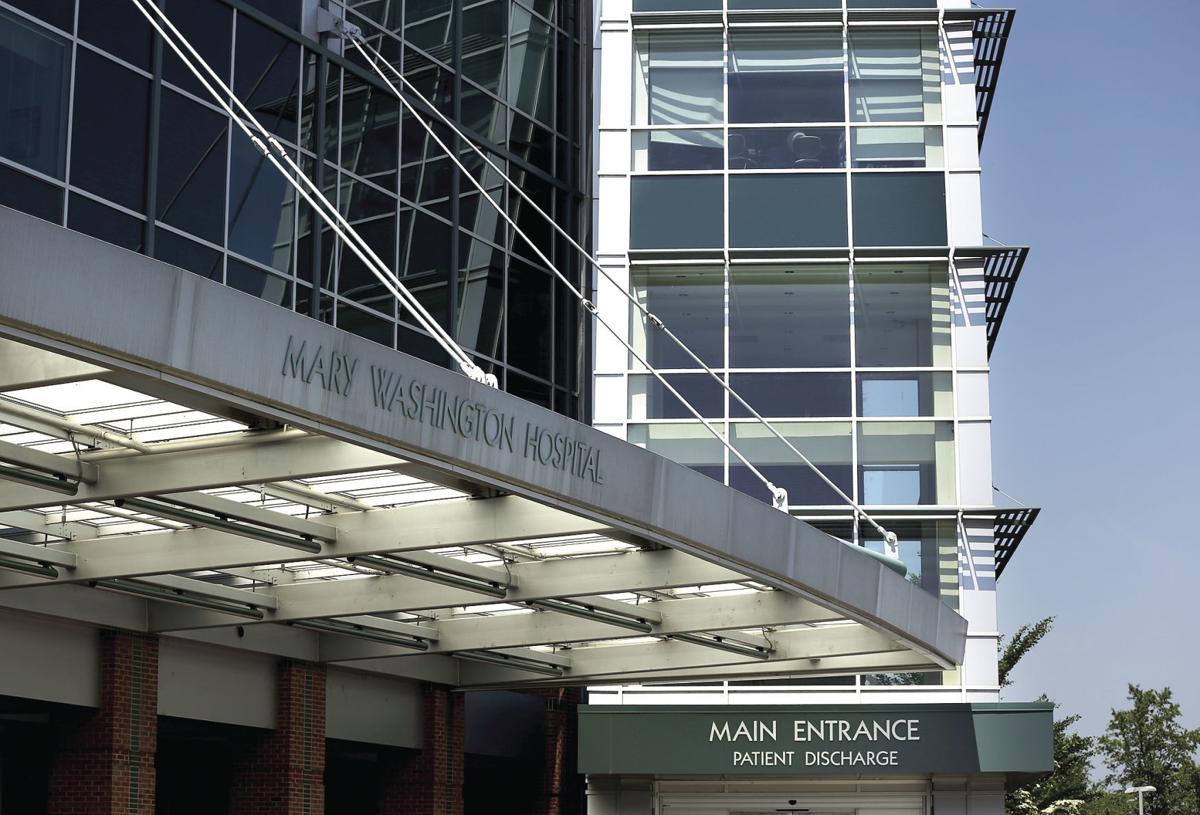 Mary Washington Hospital has suspended its policy of suing patients over unpaid bills after a report noted the nonprofit’s aggressive collection tactics. 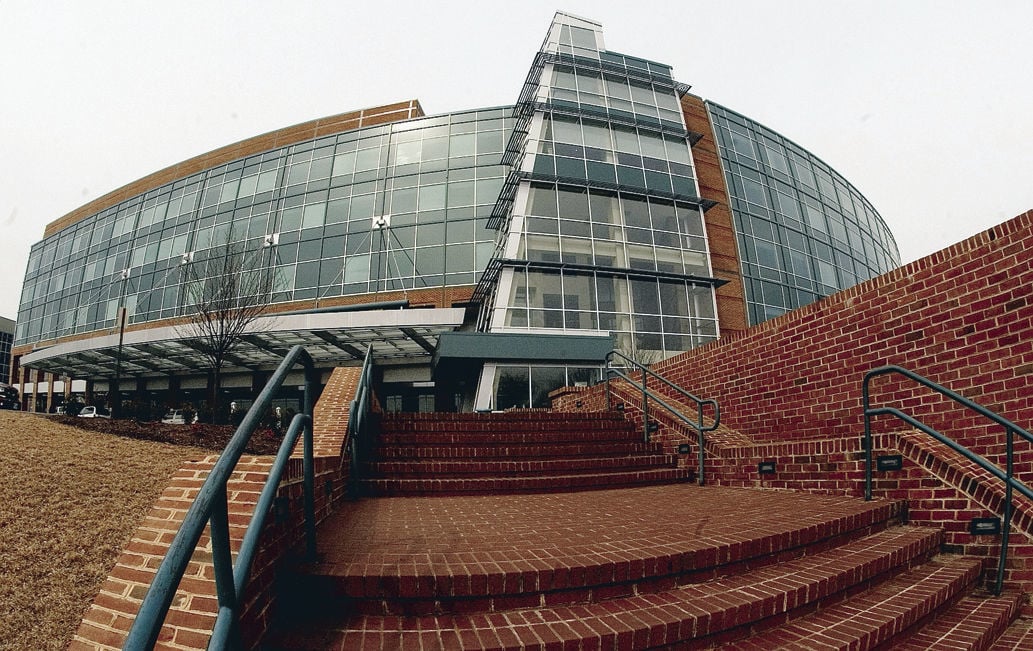 After a study published this week in the Journal of the American Medical Association cited hospitals’ aggressive strategy in collecting unpaid bills—including suing patients who then had their wages garnished—Mary Washington Healthcare has decided to suspend the practice.

“Over the past few days, Mary Washington Healthcare has been placed in the spotlight, challenging our collection practices,” MWH said in a post to its website and Facebook pages. “We have decided it is in our community’s best interest to suspend the practice of pursuing legal action for unpaid bills.”

Current cases in the system will be put on hold as the nonprofit organization re-examines its collection processes from top to bottom, said Eric Fletcher, a senior vice president at MWH. He expects the evaluation to take up to six months and said MWH will bring in a third party to consult.

When asked if turning over unpaid bills to a collection agency might be a future option, he stated: “We’re open to solutions, whatever they may be.”

Mary Washington Healthcare found itself in the uncomfortable glare of the national spotlight this week after a study was published in JAMA on Tuesday. The same day, the National Public Radio website and Wall Street Journal presented in-depth stories on Virginia hospitals that took their patients to court in 2017 when bills weren’t paid.

Mary Washington sued more patients than any other hospital, according to the study led by Dr. Martin Makary, a surgeon and researcher at Johns Hopkins University. Five hospitals in Virginia filed over half of the 20,054 lawsuits in the state that year, and four were nonprofits like Mary Washington, the JAMA report stated.

That particularly irked Makary, who also leads a grassroots movement to demand a more honest and fair health care system. Nonprofit hospitals were designed to be safe havens for people “regardless of one’s race, creed or ability to pay,” he said in the NPR story. “They’re supposed to be community institutions.”

Fletcher maintains that patients who end up in court do so only after MWH has made repeated attempts to work with them. Officials in billings and collections reach out to patients at least seven times over a period of seven months—and often, it’s closer to 12 to 15 times, Fletcher said.

He also stressed that MWH has been the Fredericksburg community’s safety net for more than 120 years and that its continued mission is reflected in its charity care and community benefits, which total more than $60 million annually.

Bills that have been written off because of a patient’s inability to pay make up $15 million to $20 million of that amount. The remainder is discounts for the uninsured and other subsidized care, Fletcher said.

However, at least one aspect of the national stories hit a nerve. The NPR article cited a local, low-income patient whose wages were garnished as a result of a court case brought on by his organization.

“That shouldn’t have happened,” Fletcher said, adding that someone of limited means shouldn’t have to take home even less. “We’re committed to looking at our practices and making sure we’re doing everything we can.”

He said that includes making sure patients are aware of MWH’s financial assistance programs, which are based on family income.

On that topic, MWH has met the compliance aspect, but not necessarily the measure of compassion, said David Silverstein. He’s a management consultant in Denver who has worked with the Trump administration and has a nonprofit focused on helping patients deal with unfair medical bills.

The court handled cases filed by Mary Washington Hospital, Stafford Hospital and the organization’s 40 other healthcare affiliates. On June 14 alone, there were 300 cases on the docket—191 were new cases and the remainder dealt with details of garnished wages and how many checks would pay back the hospital debt.

“We’re watching these people shaking like a leaf as they get called up to the judge,” Silverstein said. “We realize they don’t have a clue as to how the system works, and they’re totally screwed the second a judge calls their name.”

One day in court, he and Makary spotted “a guy in a suit” and figured he had to be a lawyer. That was Fredericksburg attorney Joey Kirchgessner, who became the newest member of the team of advocates. He’s worked with about two dozen clients since then to have their lawsuits dropped.

“A lot of the times, these are patients that went into the ER for emergency care,” Kirchgessner said. “They sign a contract, saying they’ll pay whatever the cost happens to be so they don’t really know what they’re agreeing to, and they’re typically uninsured.”

In court hallways, Silverstein encourages patients not to answer yes when the judge asks if they owe a certain amount. Instead, he tells them to say, no, they don’t believe the amount is fair and reasonable, that they were charged an inflated price when they should have qualified for a reduction because of their income.

“In many cases, these patients are being overcharged,” Silverstein said. “I haven’t found one person who says they were the recipient of financial assistance.”

Those applying for financial aid have to fill out paperwork and provide documents, such as two recent pay stubs and bank statements and the latest federal tax return. Often, those who need help have their own set of obstacles, such as one client Silverstein met who hadn’t filed a tax return in three years.

“Every one of my clients has been low-income, working individuals,” Kirchgessner said. “They’re pretty destitute, they don’t always own their own homes and they move fairly often so it’s hard for the hospital to track them down. So they sue them and have a judgment passed so they can garnish their wages.”

Fletcher said the Mary Washington name and its affiliates show up more often on court dockets than other hospitals because other organizations sell their debt to collection agencies.

That might explain one point from the JAMA study, that only 36 percent of Virginia hospitals filed lawsuits that resulted in garnished wages in 2017.

MWH hires its own lawyers to handle lawsuits “because we thought we could be a kinder, more gentler, compassionate steward of the collection process,” Fletcher said. “That’s caused us to show up on the court docket a little more and put a little more of a bull’s eye on our back.”

But Kirchgessner said the research pointed to MWH because “they are pretty indiscriminate on who they sue and how much they sue for.” Silverstein said patients who end up in court aren’t just the uninsured, but the insured with high deductibles.

The June 14 docket spoke to that range. Of the 300 cases, judgments were made in 103 cases that day; often, the plaintiff didn’t appear in court.

Communities in Louisiana come together after disaster

Mary Washington Hospital has suspended its policy of suing patients over unpaid bills after a report noted the nonprofit’s aggressive collection tactics.