Frank M. White of Stafford County grew up wanting to travel, and in those days, the military provided one of the few means to do so. Plus, service ran in his family, and among friends and fellow church members.

His great uncles, William Sherman White and Howard Manuel White, were Army privates during World War I, and Frank M. White often heard stories about them being stationed in France and the Philippines. Likewise, his father, Frank White, talked about his travel overseas during World War II—as well as his ship getting hit by a Japanese pilot on a kamikaze mission.

The elder White spent 20 years working at the Navy base in Dahlgren after he got out of the service, and he encouraged his sons to do the same. Frank M. White considered it, but he’d seen too many “Victory at Sea” shows on Saturday afternoons. It seemed that two or three ships got sunk in every segment, and White “knew if I got thrown into the water, that would be the end of me.”

Along with his brothers, John Anthony and Bernard Lee White, Frank M. White chose the Air Force and got to do the traveling he’d always dreamed about as a child. All three enjoyed military careers, and Frank M. White was able to visit several countries, every state in the nation and every county in Virginia.

The Free Lance-Star pays tribute on Veterans Day to those who served their country with ties to the Fredericksburg region. 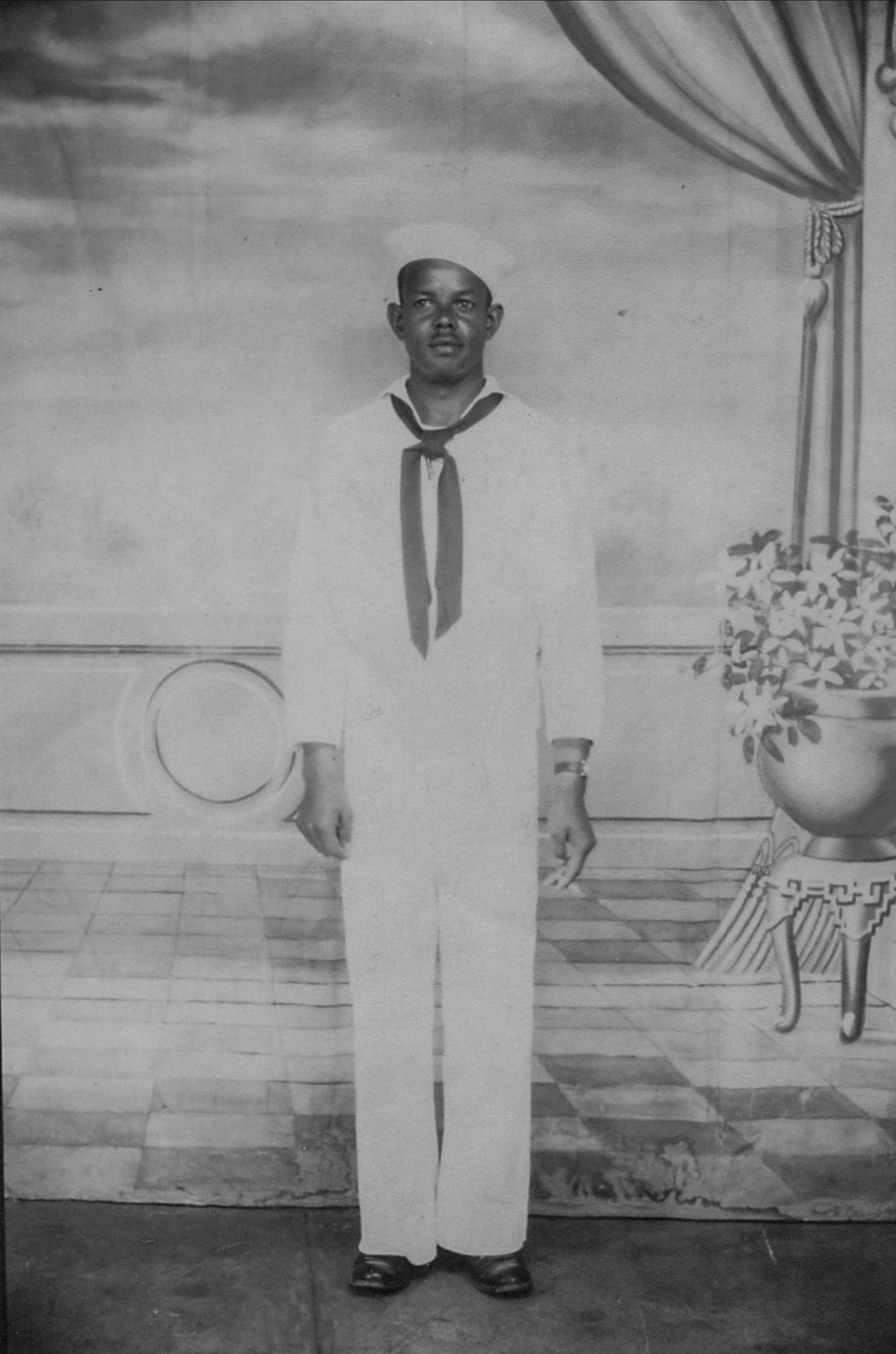 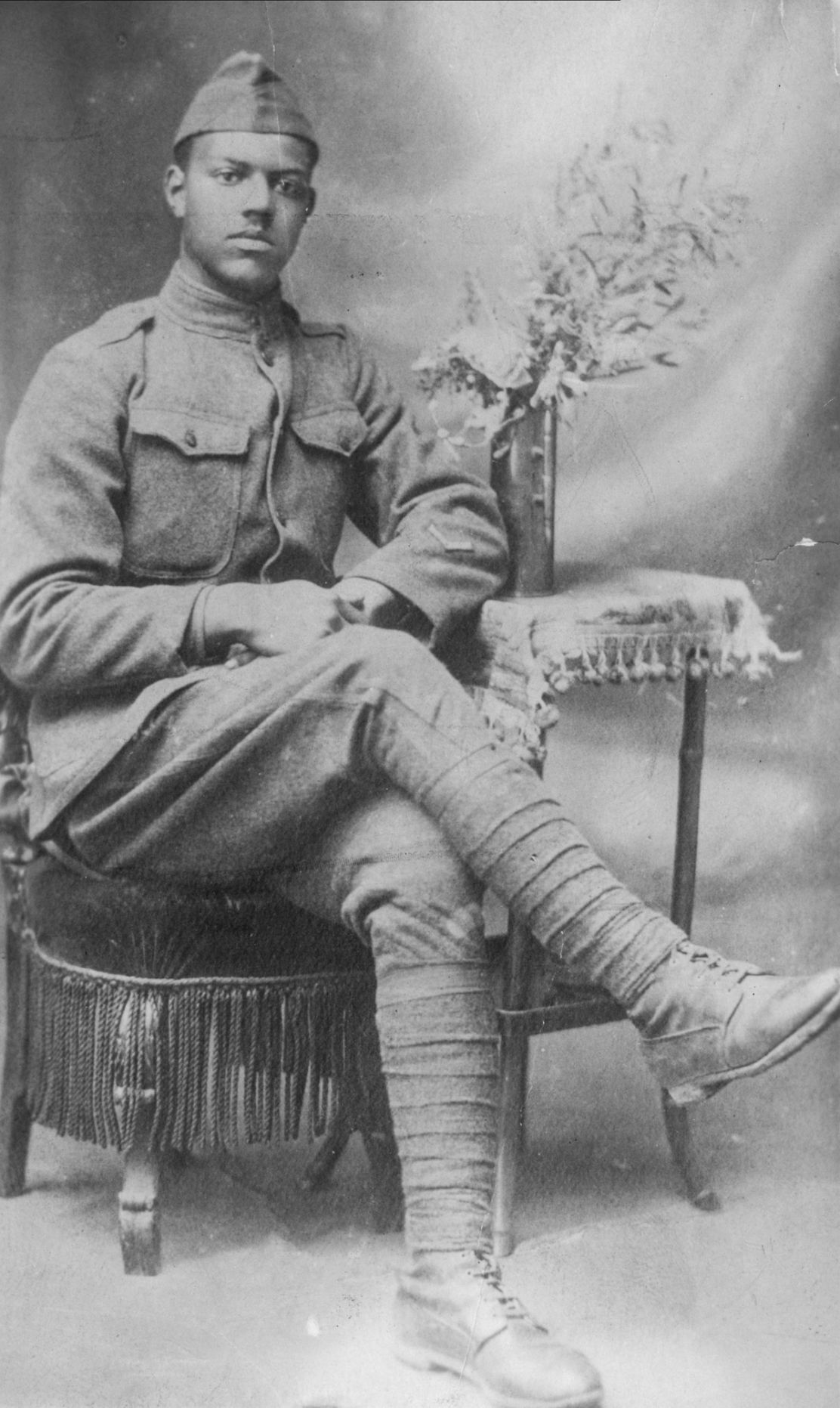 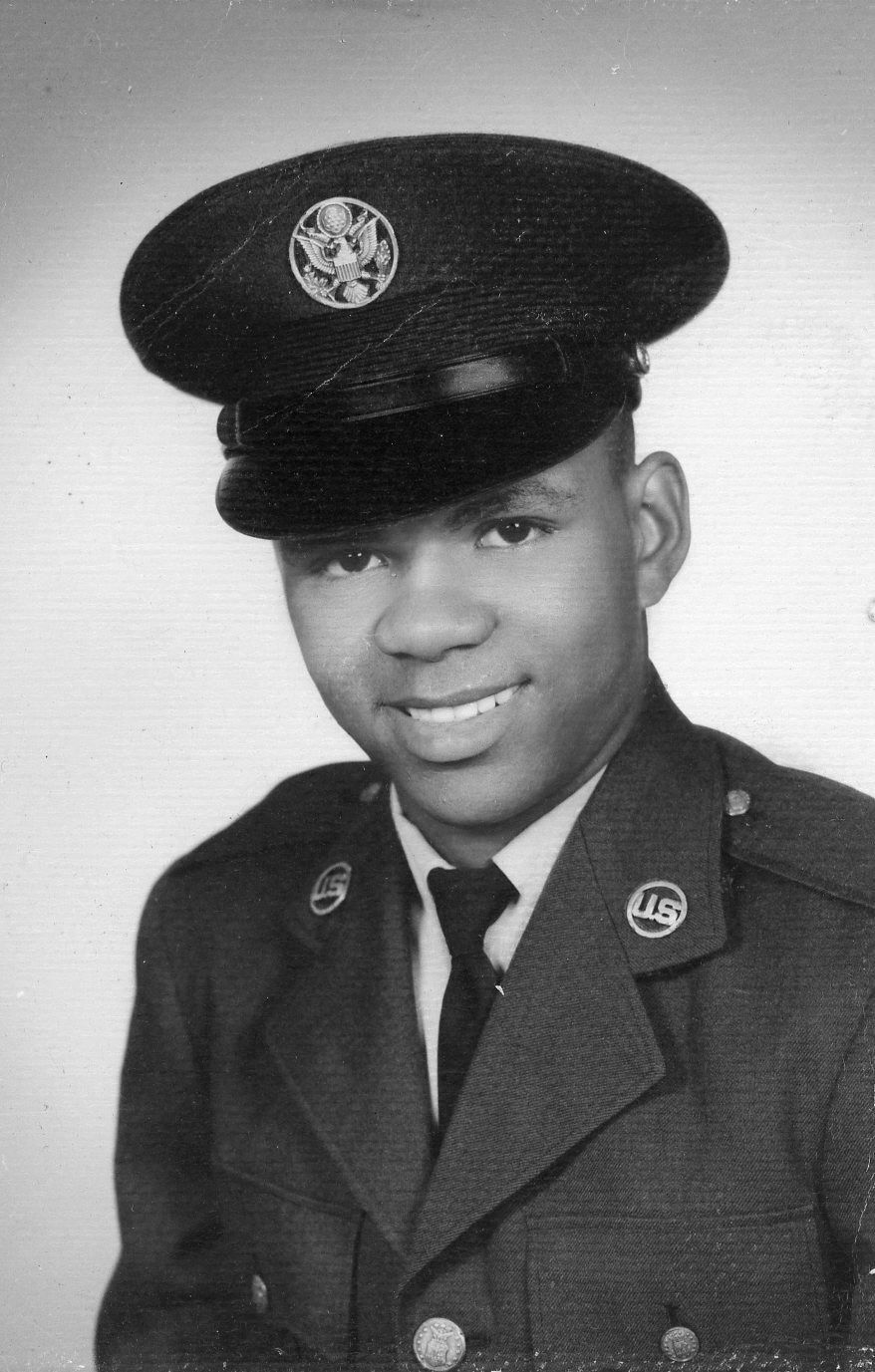 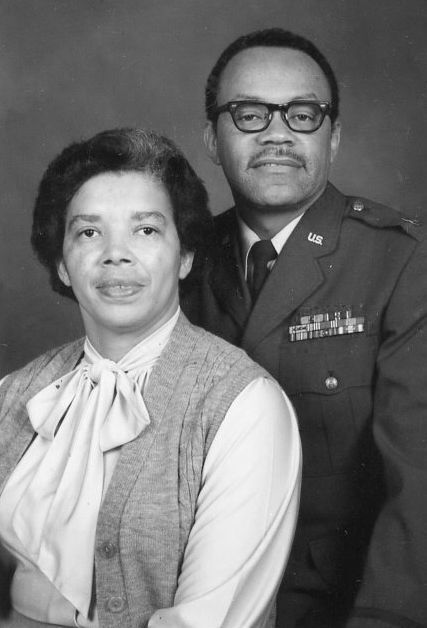 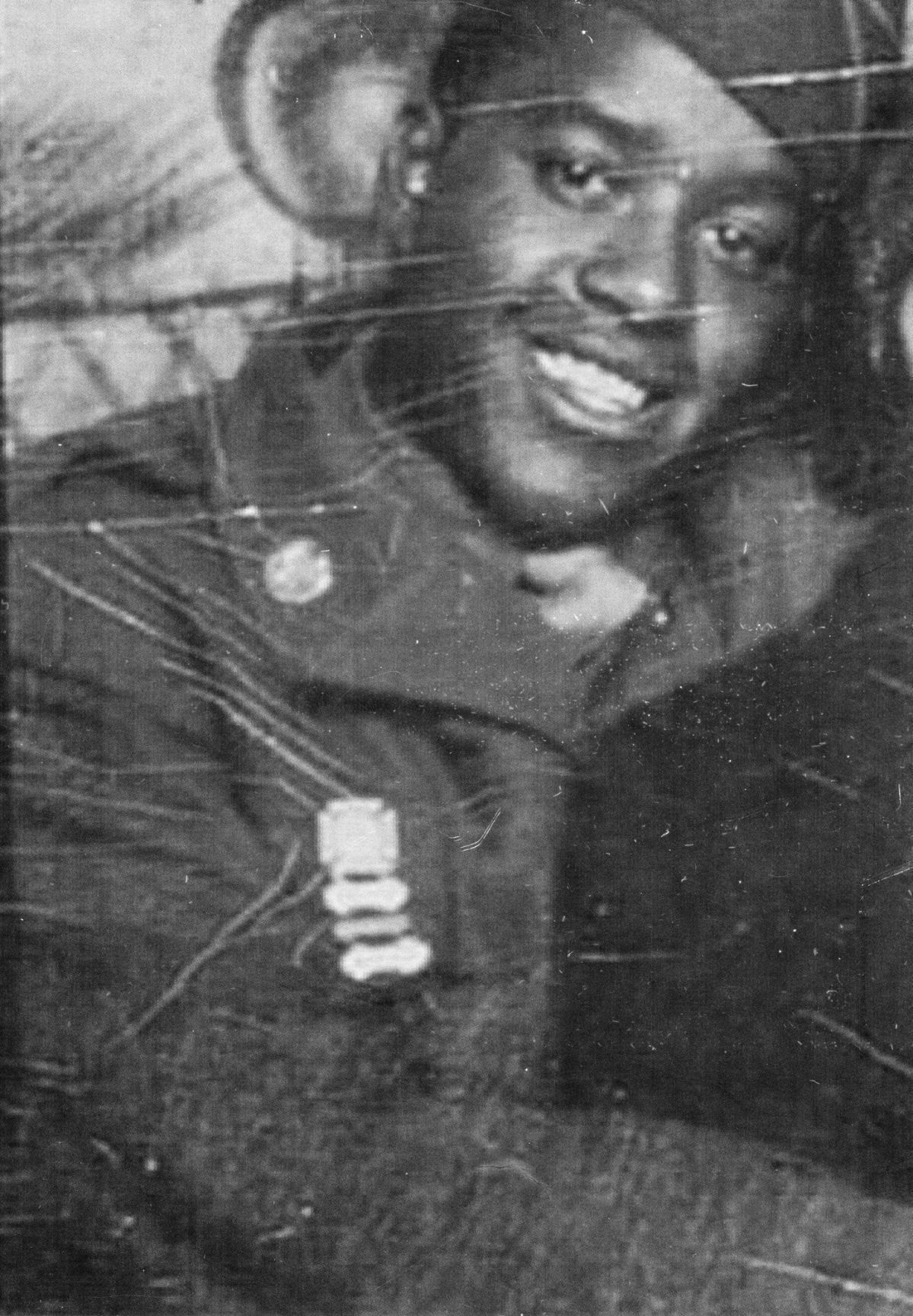 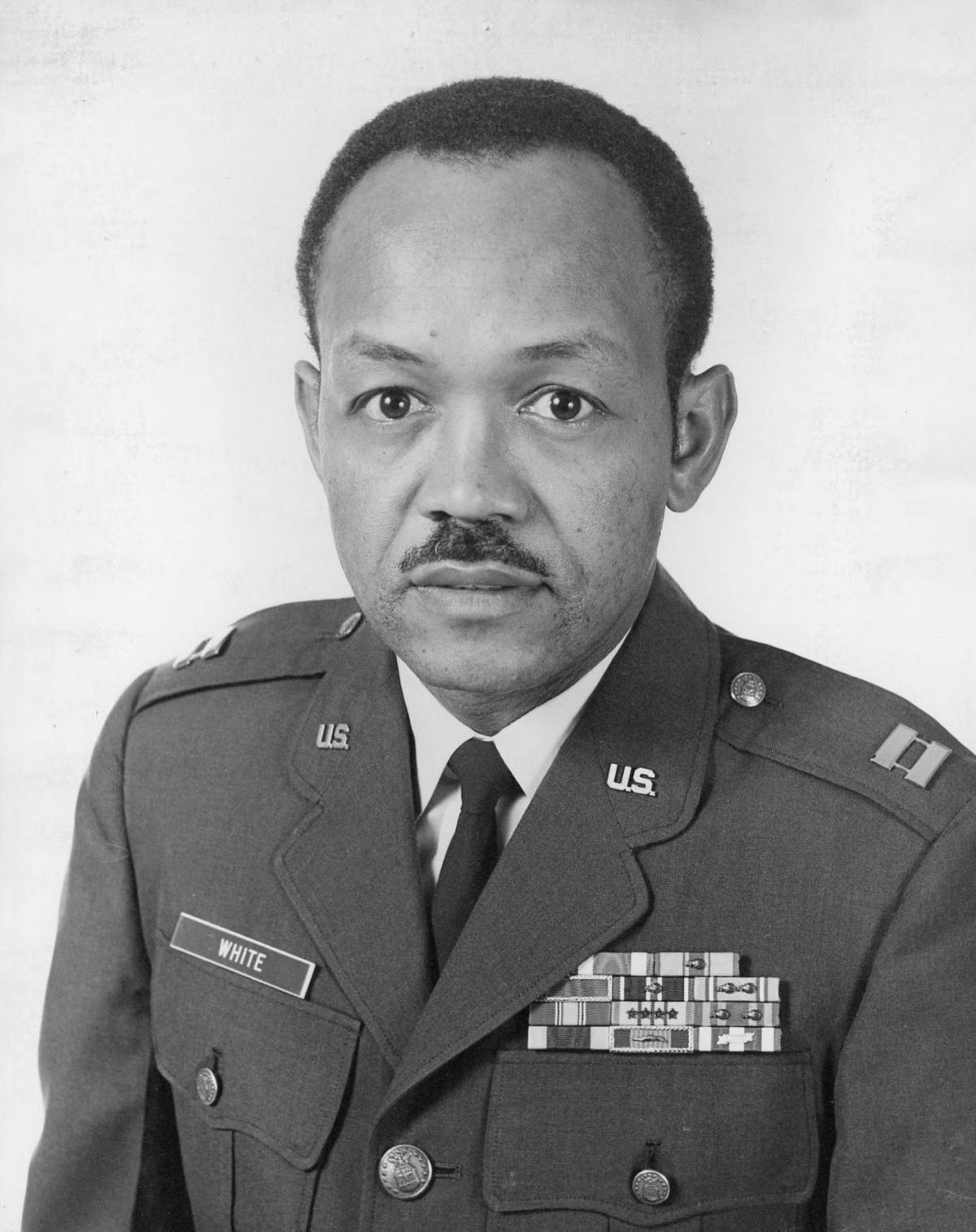 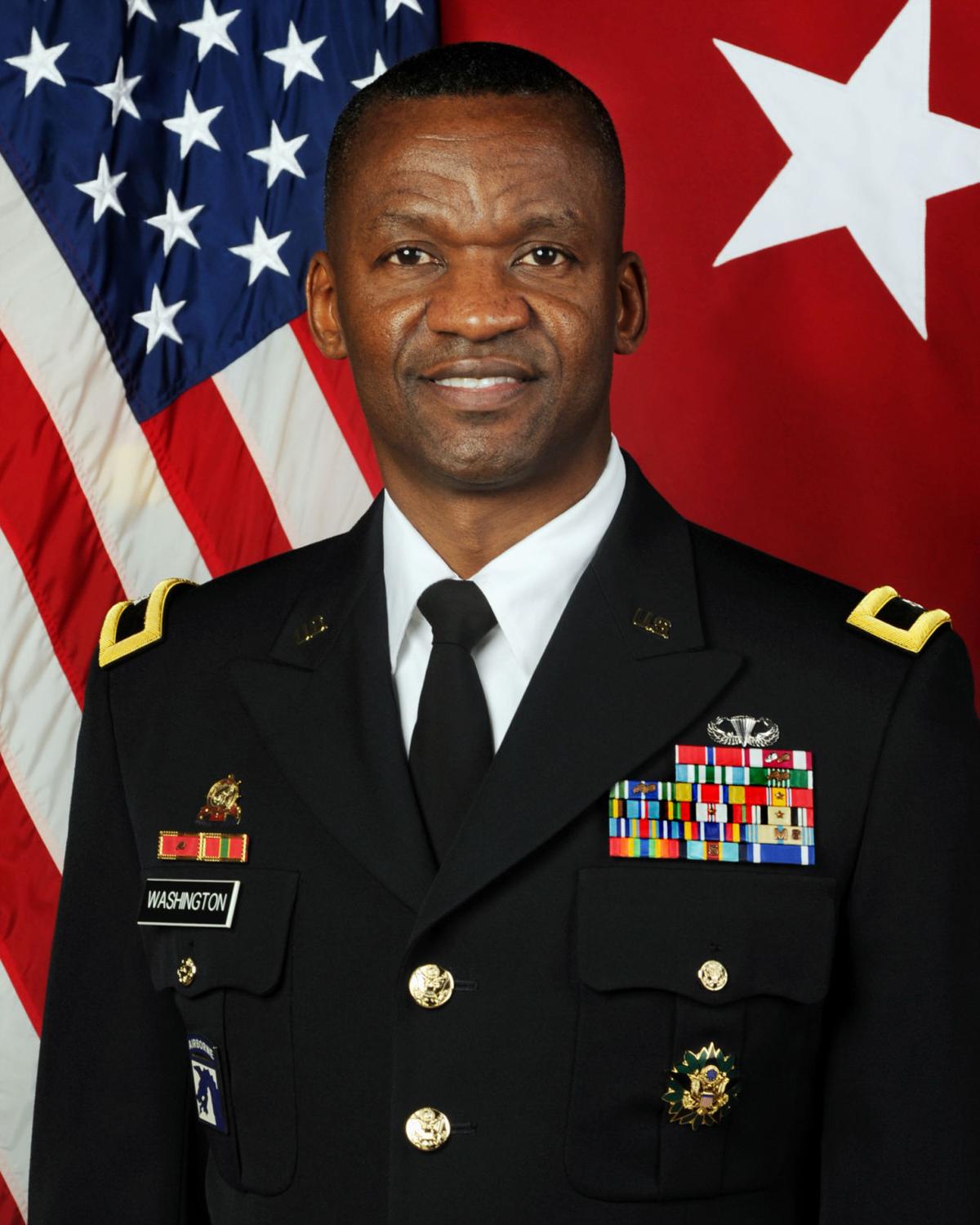