Seahawks vs. WFT: Updates and scores from MNF

'Not the snakes:' Sierra Club report says cottonmouths might be on the move north
0 comments
Share this
{{featured_button_text}}
1 of 3 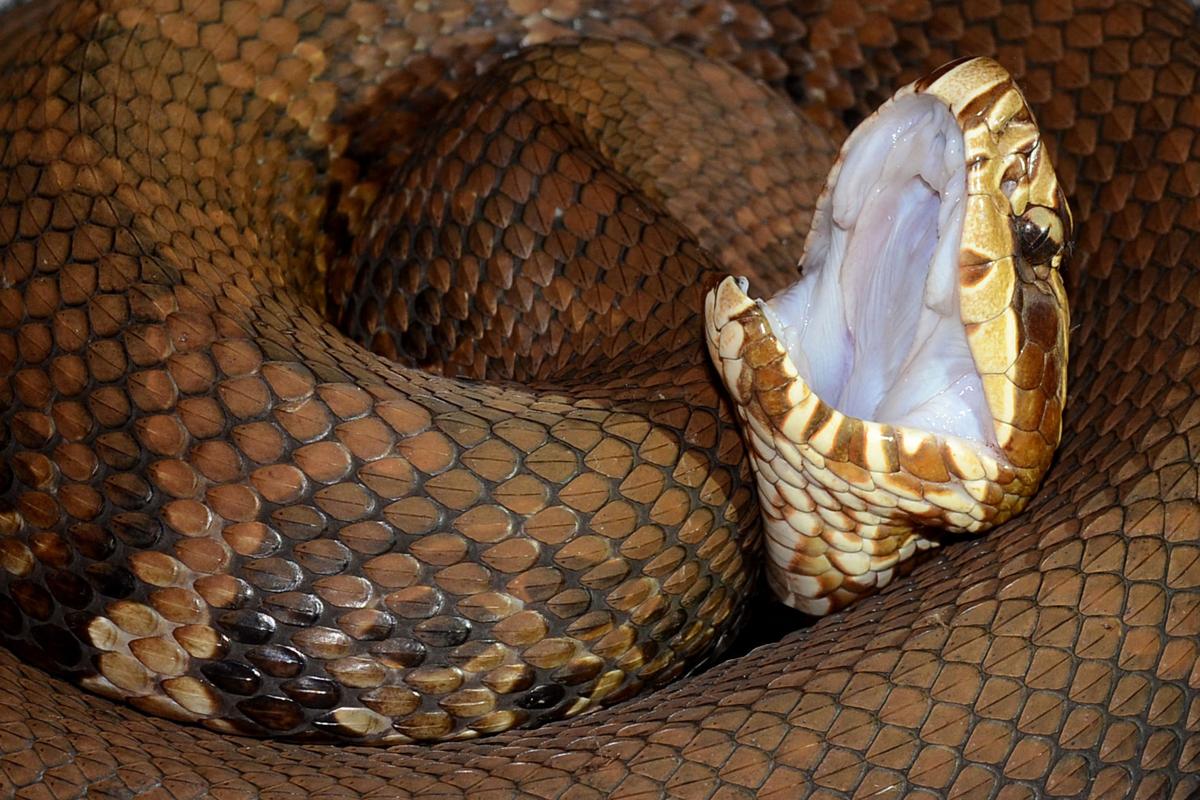 Eastern cottonmouths can range in color from olive to black but all have the distinctive white mouth, which they open wide to warn off predators. 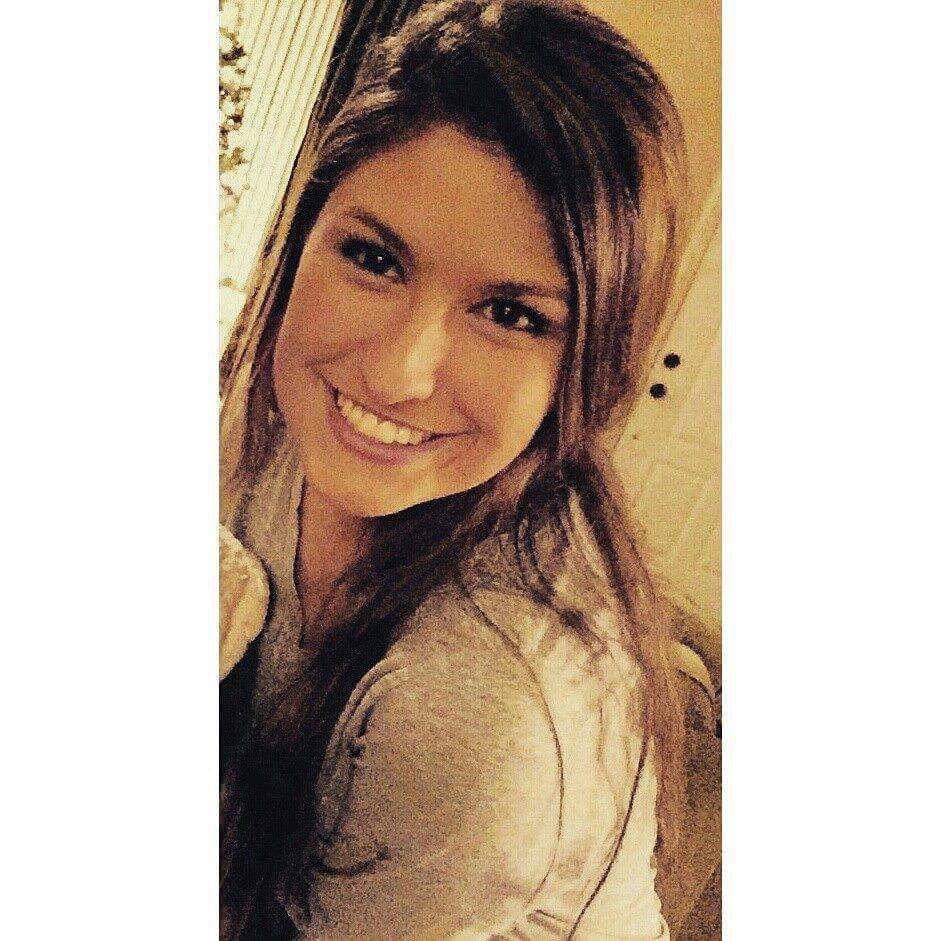 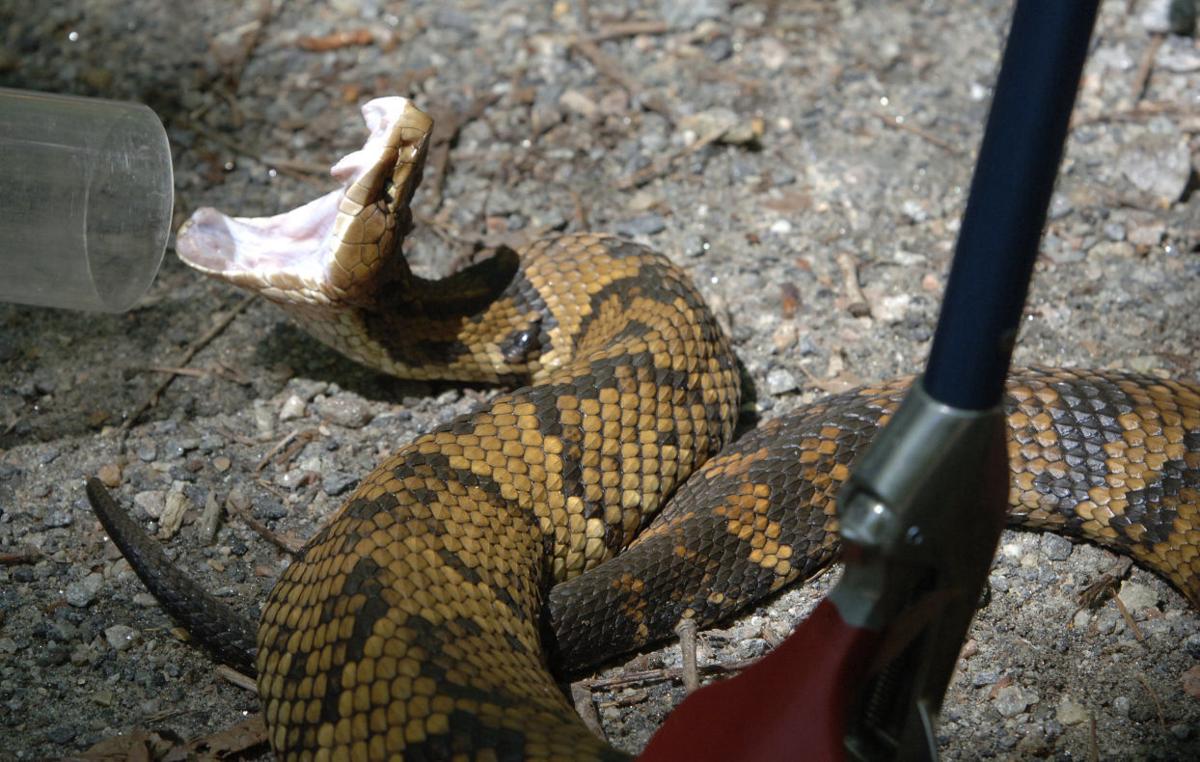 Eastern cottonmouth snakes, or water moccasins, open their mouths wide as a warning to animals, including humans.

During a recent presentation to the Rappahannock Group Sierra Club, she described a creature that could be on its way north because of global warming in Southern states—and might be swimming in a river near you in the future. That’s the eastern cottonmouth, also known as the water moccasin, “one of the more dangerous snakes” in Virginia, McGuire said.

When she told Sierra Club members her research showed the snakes were on the move north, “people were like shocked and just kind of scared,” she said. “They were like, ‘Oh, gosh, not the snakes.’ ”

Gerald Anderson, a Sierra Club member and chemistry professor at Germanna Community College, said he typically thinks about flooded lands and extreme changes in weather patterns because of global warming—not the movement of wild animals. But he said McGuire’s presentation made him realize it’s logical to expect migration changes for animals and insects.

“As climate conditions change in a region, it will become attractive to a different set of critters,” Anderson said, “some nice and others not so nice.”

McGuire, 21, a senior majoring in environmental science, interned with the Sierra Club this spring and summer and worked with Bill Johnson, conservation chair of the Rappahannock group. As the two discussed the topic, they agreed “a focus on noxious creatures like snakes and ticks would have a bigger impact than more benign creatures like butterflies,” Johnson said.

McGuire researched more than a dozen resources on species extinction, climate change and the changing habitat of snakes and ticks. She found that monarch butterflies are traveling farther north to find their sole source of food, the milkweed plant, then finding themselves trapped when the weather turns cold.

Deer ticks also are being reported farther north—and earlier in the season because winters aren’t as cold as they used to be or spring starts sooner. And like the cottonmouth, the palmetto bug, the biggest American cockroach, could be moving north because of climate change, McGuire told the group.

“People were not happy with the thought of having new pests, like palmetto bugs, in their neighborhood,” Johnson said. “The tick problem also brought a few groans, as the thought of not enough freezing nights to kill them off sank in.”

But nothing impacted the crowd like the mention of water moccasins—and McGuire knew they’d cause the biggest reaction.

“I’m not totally terrified of snakes but I know a lot of people who are,” she said.

The Virginia Herpetological Society’s map of the cottonmouth’s range shows a cluster in the Virginia Beach and Norfolk area. But it also shows four red dots noting isolated populations in the northernmost range of Chesterfield, Surry and York counties and the City of Newport News.

“These could be from long-established populations that had not been detected, or they could be from recent local range expansions,” said Mike Clifford, who’s on the education committee of the Virginia Herpetological Society. “Whether or not global warming is involved would be pure speculation. The effects of global warming on animal life is the subject of intense research and debate.”

Others who deal with snakes say they’re seeing a change in water moccasin movement.

“The cottonmouth has moved [north] a little bit,” said Wanda Hope, who works with the Virginia Professional Wildlife Removal Services in Richmond. “We’ve seen it coming up Yorktown way.”

Movies about escaped convicts or runaway slaves fleeing into the marshes and swamps of the South usually include a scene with a vicious looking snake—its triangular shaped head above water as its black or brown body weaves its way toward the victim at an alarming pace.

“Despite common folklore, cottonmouths do not chase after people,” the Virginia Herpetological Society reports on its website.

And, the reason they’re called cottonmouths is because the inside of their mouths are as white as, well, cotton. The snakes don’t open their mouths wide at humans in an aggressive way; they’re simply saying: “Here I am, don’t step on me,” according to the Herpetological Society.

McGuire doesn’t want to get close enough to one to see the color of its mouth.

“I think snakes are kind of cool,” she said, “as long as they’re at a distance.”

Eastern cottonmouths can range in color from olive to black but all have the distinctive white mouth, which they open wide to warn off predators.

Eastern cottonmouth snakes, or water moccasins, open their mouths wide as a warning to animals, including humans.