The primary races for the 17th District Senate seat turned out to be runaways.

Two-term incumbent Republican Sen. Bryce Reeves romped over his challenger, Rich Breeden, to win the GOP nomination. In the race for the Democratic nod, Amy Laufer of Albemarle County cruised past Ben Hixon of Culpeper.

In the 24th District Republican primary, incumbent Sen. Emmett Hanger Jr. won easily over Culpeper’s Tina Freitas. The district includes the cities of Staunton and Waynesboro, all of Greene, Madison and Augusta counties and parts of Rockingham and Culpeper counties.

Reeves captured more than 82 percent of the vote (6,287 to 1,351) in beating Breeden in the 17th District, which includes the city of Fredericksburg and Orange County, and parts of Spotsylvania, Culpeper, Louisa and Albemarle counties.

“Thank you to everyone who overwhelmingly voted for our candidacy today,” Reeves said in a news release. “These results codify that voters want proven leadership in the 17th District. From the bottom of our hearts, our family could not be more thankful and blessed to have your support. I’m looking forward to continuing to share our message across the 17th District and earning every vote from now until November.”

His opponent in the general election, Laufer, took more than 78 percent of the vote against Hixon in the Democratic primary. The 47-year-old former school teacher and Charlottesville School Board member celebrated her win at a restaurant in Charlottesville.

“Starting right now, I am going to be working to give you a representative that will listen to you, be responsive to your needs, and do what is right for the people,” she told the crowd, according to a release from her campaign.

Laufer’s campaign focused heavily on education. She also has said she is running to replace a representative who holds contrary beliefs on such issues as climate change, equal rights and a woman’s right to choose an abortion.

Her campaign sounded a note of confidence in the release, noting that Democratic Sen. Tim Kaine won the district by 6 points in 2018, “making it a hopeful pickup for the Democrats this year.”

Reeves, a 51-year-old military veteran running on a pro-life, pro-gun conservative platform, has held the seat since winning it in 2011. The insurance company owner also promotes low taxes and small government.

In his statement, Reeves said he has more work to do.

“We’ve got a lot to accomplish: Ensuring those with pre-existing conditions are covered while providing access to better, more affordable health care; protecting our most vulnerable children; defending rights; lowering taxes; helping our veterans, military, and law enforcement.”

In the 28th Senate race, Rashid finished strong in a campaign that turned negative and advances to challenge Republican incumbent Sen. Richard Stuart in November. Stuart had no primary opponent in the district, which covers parts of Spotsylvania, Stafford, Prince William, Westmoreland and King George counties.

“I hope that our general election stays focused on policies and on facts. I hope there’s no anti-Muslim sentiment, Islamophobia, xenophobia, racism,” Rashid said. “I really think that the people of ... the 28th District are focused on important issues like infrastructure, health care, the ERA, education. I want to focus on these issues that matter to the people and I hope that is what the campaign is about.”

Andrew J. Haefele, 37, and Donald Ray Compton Jr., 35, both of Spotsylvania, and Charles E. McKinney, 35, of Maurertown, all received three years to serve in connection with a June 18 videotaped incident.

Man hospitalized after being shot by Spotsylvania deputy

A Spotsylvania man was hospitalized after being shot by a county deputy early Wednesday, authorities said. 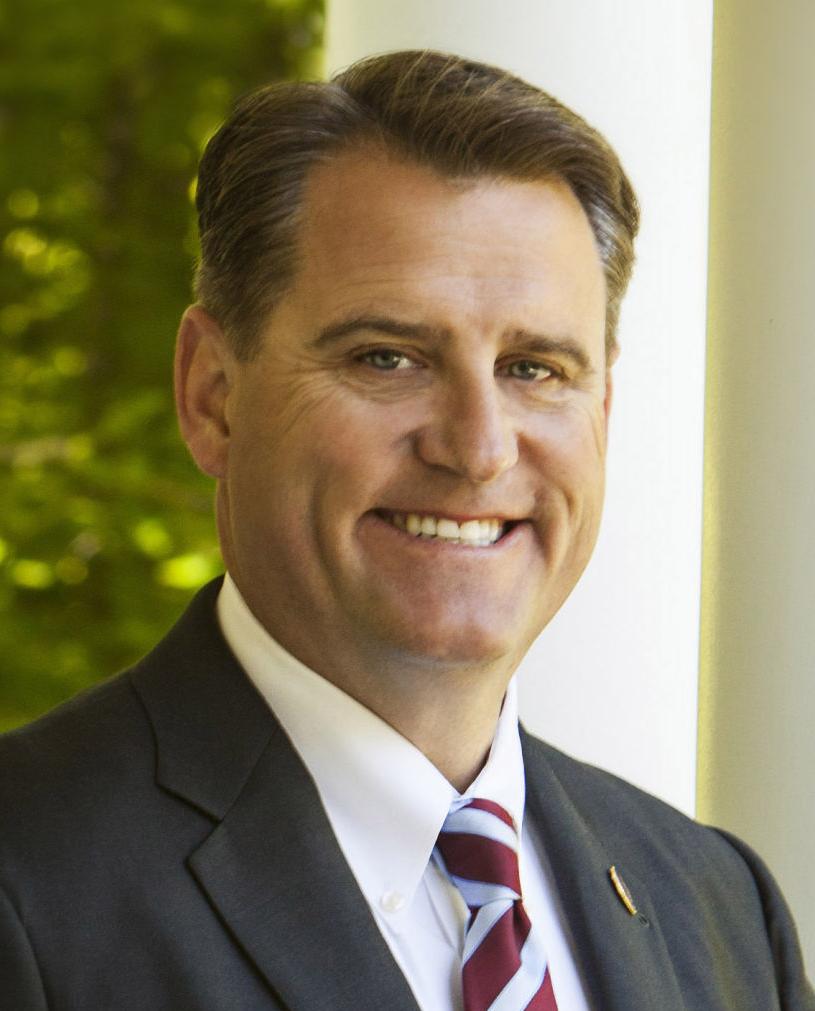 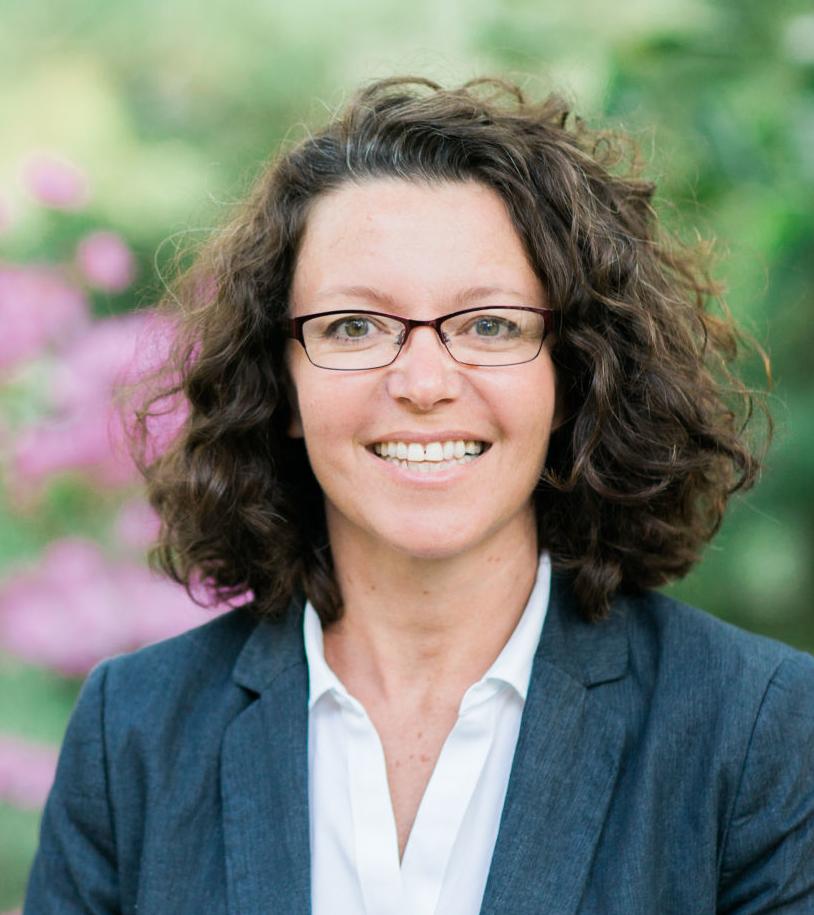 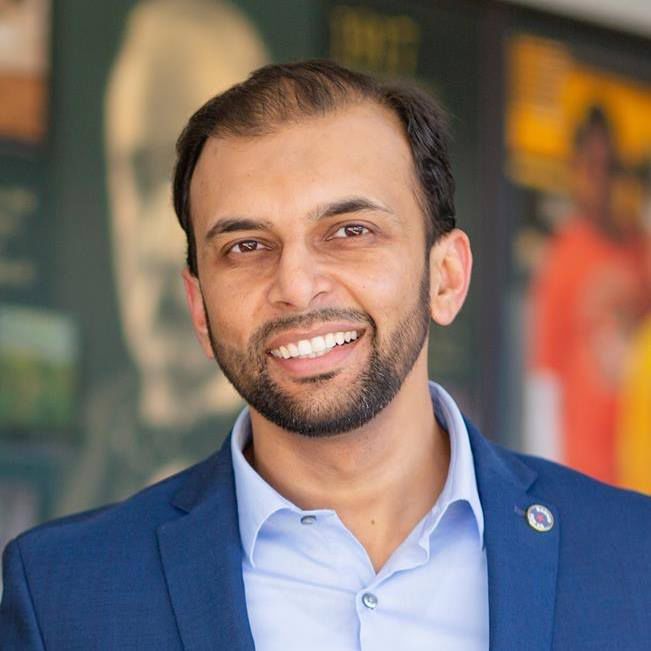 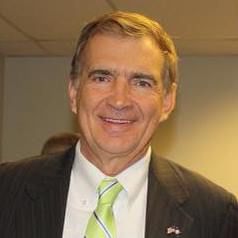