Randall Burdette of Stafford County, a former Army helicopter pilot who went on to head the Virginia Department of Aviation, will be inducted into the Virginia Aviation Hall of Fame at Shannon Airport on Nov. 13.

Burdette is one of three people who will be added to the Hall of Fame this year, joining retired astronaut Leland Melvin of Lynchburg and the late Francis Gary Powers of Wise, the American spy-plane pilot shot down in 1960 by the Soviet Union.

Burdette retired from the Army in 2004 after a 26-year career, during which he served as a helicopter pilot, commanding officer and military administrator assigned to a wide variety of supervisory posts. He then served the next 14 years as director of the state Department of Aviation.

Burdette is credited with enacting a number of safety improvements to airports in the state and made Virginia the first state in the nation to have instrument approaches to all its public airports, and the first state to have weather reporting at all of its public-owned, public-use airports.

A native of Cross Lanes, W.Va., Burdette now lives at Stafford’s Dogwood Airpark and continues to fly his own Cessna 182.

Powers, a former Air Force pilot recruited into the CIA, gained international fame in 1960 when his U2 spy plane was downed by a missile during a secret flight over the Soviet Union. Powers survived and was eventually freed, but the incident sparked a major conflict between the United States and Soviet governments and added fuel to the Cold War for years.

Power’s biography, “Operation Overflight,” provides his account of the incident. He continued flying after his return to the United States until his death in a helicopter crash in Los Angeles in 1977.

Melvin, a graduate of the University of Richmond, held a series of jobs at NASA before being selected for astronaut training. He joined the space shuttle program and was selection for two trips to the International Space Station.

Melvin retired from NASA in 2014. He has published two books: “An Astronaut’s Story of Grit, Grace and Second Chances,” and “Chasing Space: Young Reader’s Edition.”

The banquet and ceremonies for the three nominees will take place for the first time this year at Shannon Airport just outside Fredericksburg. Tickets will be available Oct. 1. 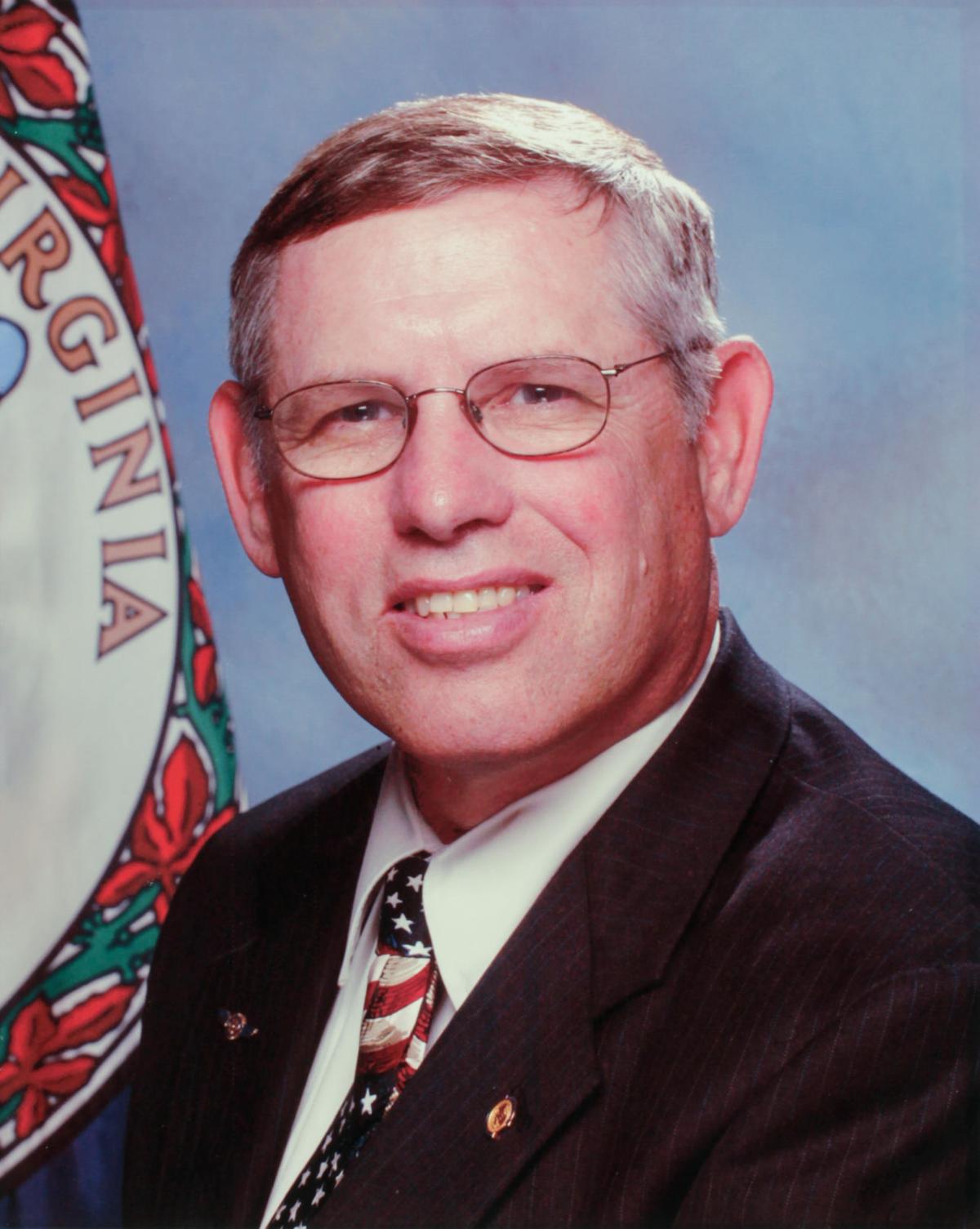 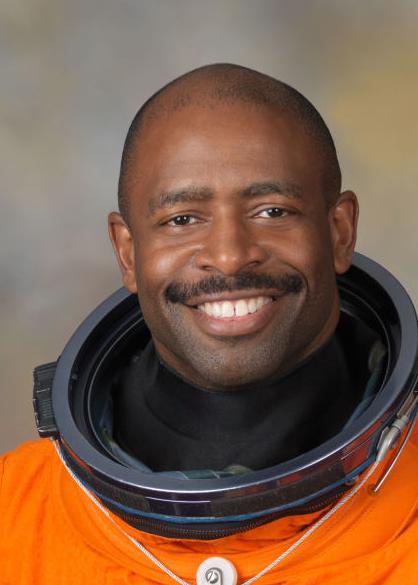 American U2 pilot Francis Gary Powers posed for this photo within three hours after his return to the United States, on Feb. 11, 1962 in Washington following his release from Russian prison. (AP Photo)