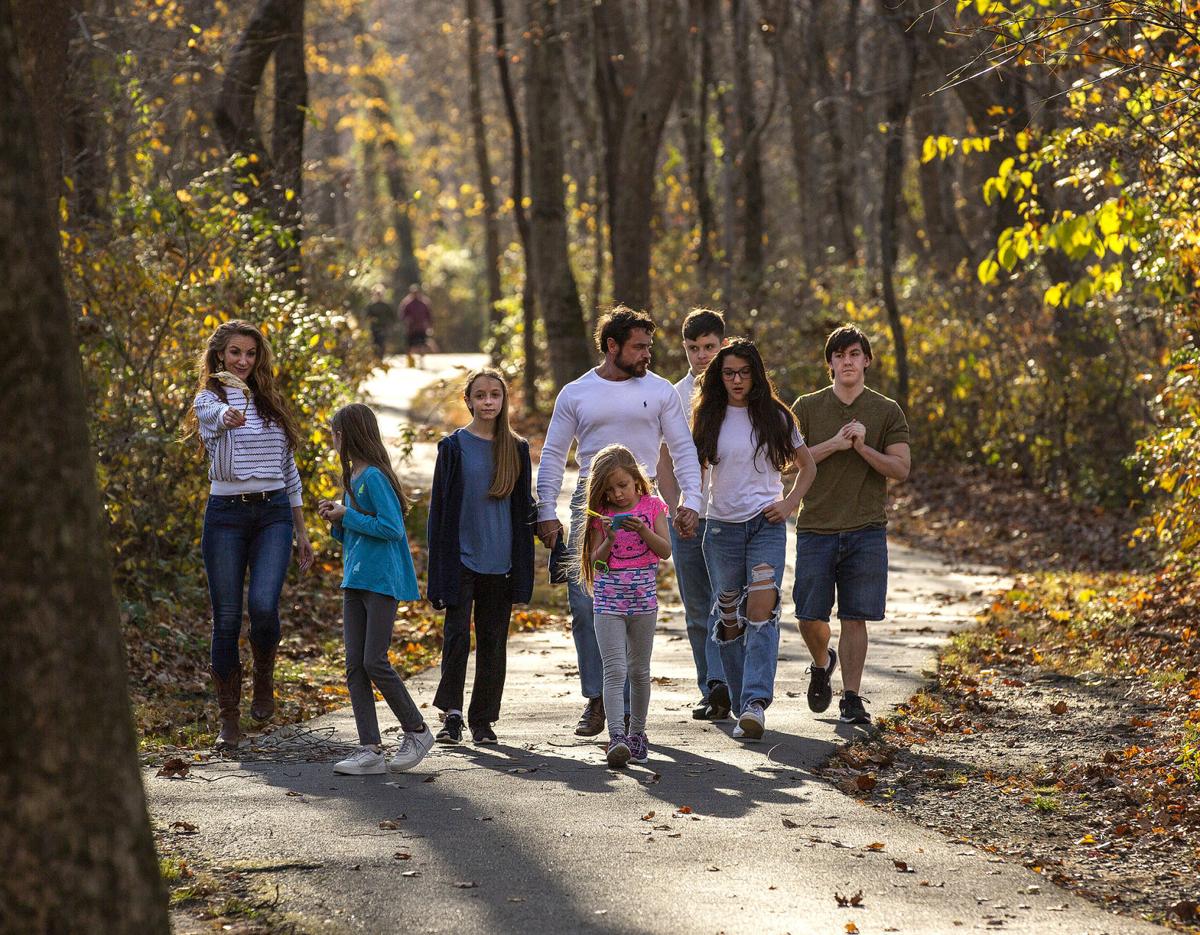 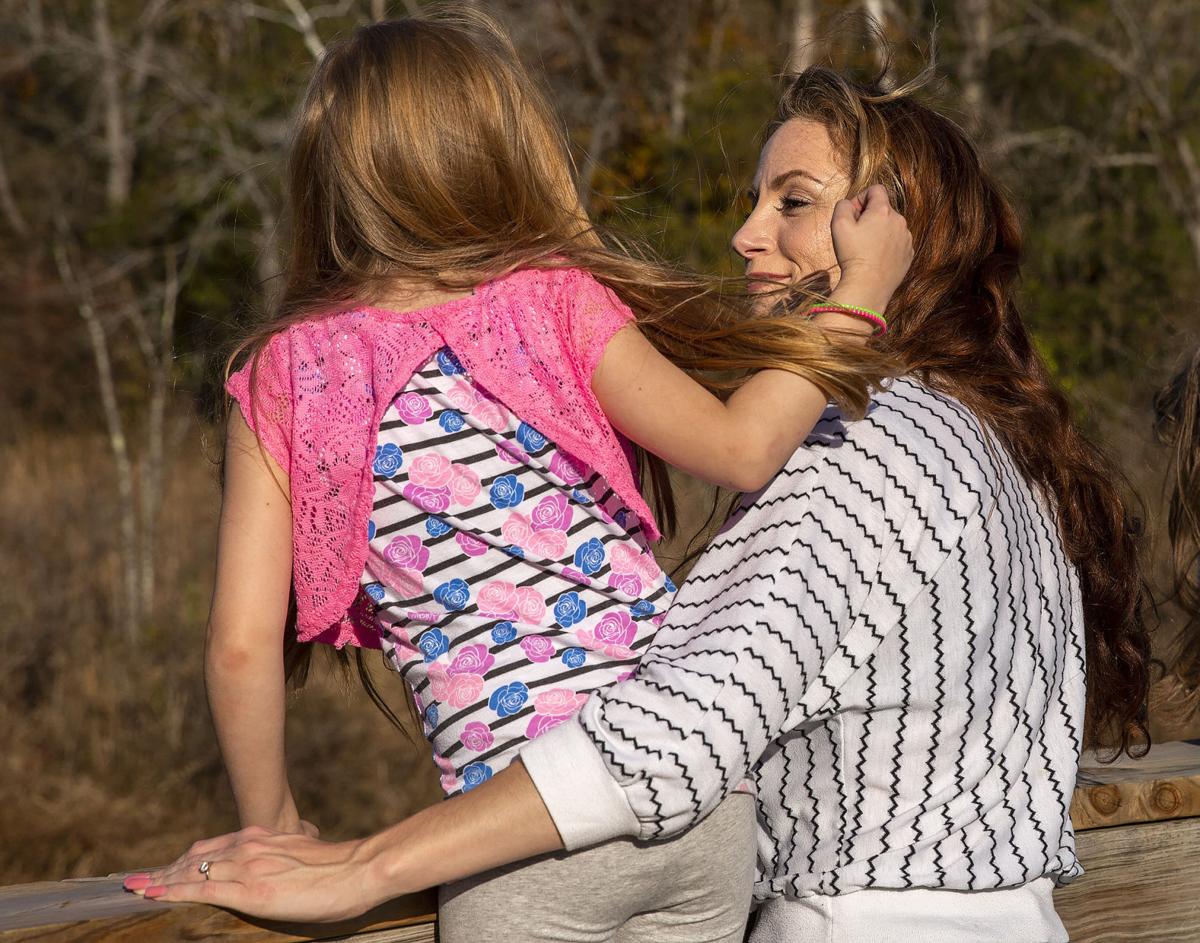 Gary, with daughter Monica at Government Island, will join the Stafford Board of Supervisors in January. 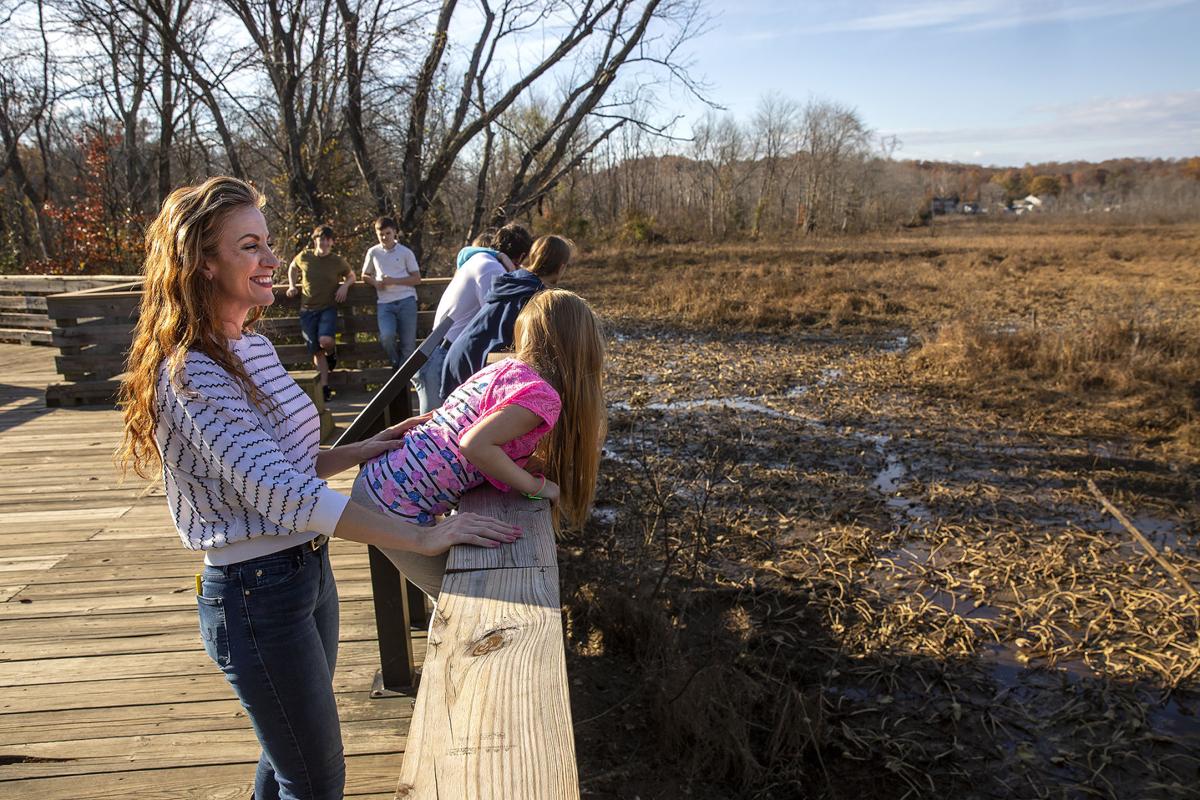 Monica Gary and her family take an afternoon stroll on Government Island in Stafford. She says was guided on her path to the county Board of Supervisors by faith and a desire to help others. 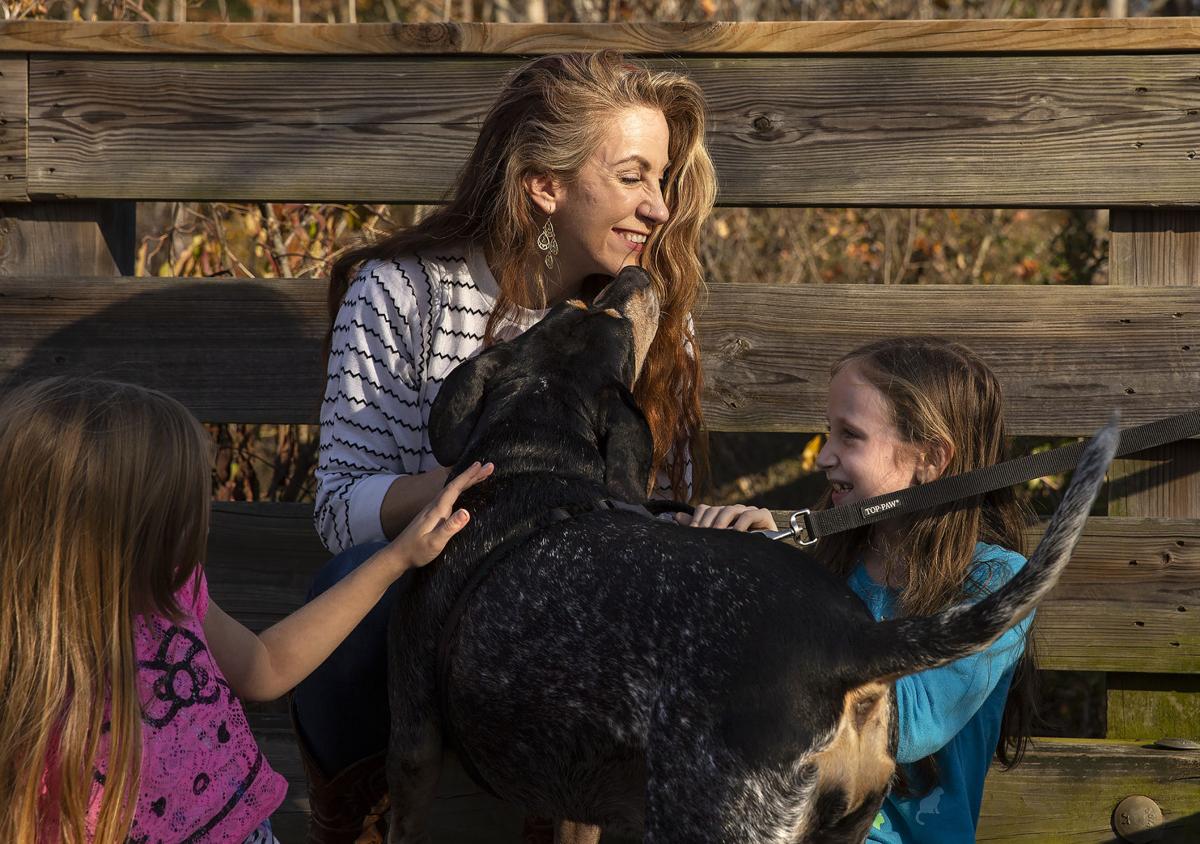 “No matter what they have been through or done, they can always start over,” said Gary. “I think hope is what carries people through, but you have to work at it, too.”

On Nov. 2, the 37-year-old community activist ran as an independent and defeated former politician and local businessman Paul Milde by just 50 votes to win the county seat. She did it on a shoestring budget of just over $5,000—a fraction of what her Republican challenger had available for his campaign.

“I maintained integrity and I ran a very honest campaign,” said Gary. “It might not have always been nice, but we’re called to be kind, not nice.”

“It wasn’t a fancy townhouse,” said Gary. “There were people who owned their homes there, and that worked well for me, growing up with different experiences, different cultures.”

The family shared Thanksgiving and Christmas meals and toys that came from church groups and nonprofit organizations. Gary said although her mother did the best she could to make the children’s holidays special, there was an underlying tone within the family that something was missing.

Soon after giving birth to her first son, Gary, then 20, began working as a single parent, earning money waitressing in pool halls and restaurants in and around Washington. Her baby’s father eventually came back into Gary’s life with promises he’d be a good father and help raise their son, but Gary said his lifestyle soon led him to jail.

“When he got out the last time, he beat me up pretty bad,” said Gary, who eventually authored “Prayer for Women Like Us,” a prayer book for women still working in nightclubs and hoping to rise beyond them.

Gary said her life changed when she met her husband Peter, a former Marine, in a Springfield club where she was working. Gary said Peter wasn’t a regular customer at the establishment, but she immediately struck up a conversation with him.

“He never came in and hung out, he just came in to have a beer and sit down,” said Gary. “We just became friends, he helped me, I fell in love and I left dancing,” said Gary.

But just two years into their marriage, the couple found themselves struggling, and Gary was looking for a solution.

“We both still had our baggage, and I was really concerned about our marriage,” said Gary, who sought answers by fasting for five days, living on water alone. She prayed for her marriage and read the Bible cover to cover hoping to find something God wanted her to do.

“I went back and I read the Bible, which is something I always thought I believed, but this time it made sense, and I can’t explain it to this day,” said Gary. “I just understand it now, and just got to work serving.”

The couple and their seven children, ranging in ages 7 through 19, moved to Stafford in 2009. Gary is pursuing a master’s of divinity degree at The John Leland Center for Theological Studies in Arlington. She also hopes someday to lead her own congregation—which she has already named New Wine Community Church—somewhere in Stafford.

“It’s still something that I’m going to do, I just don’t know how quickly or when that ball will start rolling again,” said Gary.

Gary said her involvement in community ministry eventually led her to become more deeply involved in issues which further led to her decision to seek public office. She became a frequent face at supervisors’ meetings, seeking a solution to the recurring flooding problems on Brooke Road that still have not been resolved to residents’ satisfaction, but her involvement in community affairs had actually begun months earlier.

Last spring, when Gary was not seeking a public official seat, she stepped into the fray by opposing a proposed $15 beach fee for county residents to use facilities at Aquia Landing Park and at the Historic Port of Falmouth. She publicly opposed the plan and didn’t believe supervisors were listening to their constituents.

“I didn’t see the people being represented well and I knew that I could do that,” said Gary.

Gary spent the next several months attending community events and eventually became a regular face at Board of Supervisors meetings, speaking on topics outside her own Aquia district, including Downtown Stafford, an apartment and retail development along Courthouse Road, approved by county supervisors in July.

A friend eventually encouraged Gary to seek office and she said the same message to run for office came to her during one of her periods of prayer.

“I thought, with the craziness in our world, God has raised people up who will serve you and take care of people,” said Gary.

Gary never intended to shield her past life from anyone, but social media allowed her opponents to bring it up throughout the campaign. Gary said she used many of the derogatory social media posts as opportunities to tell her story of who she is and where she came from.

“I have been very open about it before the election, so I was prepared and grateful to have those discussions,” said Gary.

Gary, who credits her success to daily interaction with supporters and opponents, credits social media for her Nov. 2 victory over Milde.

“They can engage with you pretty directly and I was pretty responsive,” said Gary. “I gave it everything that I had.”

Gary will be officially sworn in on Dec. 6 and will be one of five women representing the county’s seven districts. Her first official public meeting with her peers is Jan. 4.

“Not just to say because there are more women, or because we have more minorities, it’s because we have people on the board who are interested in listening to the constituents and they’re excited about that,” said Gary.

For now, Gary is busy getting organized and learning county business along with doing other work associated with her new role, including vetting her appointments to county commissions.

“I’m appointing people who are going to represent the community primarily, instead of their own interests,” said Gary.

This is a list of some of the weather-related closings in the Fredericksburg area for Friday, Jan. 21.

Gary, with daughter Monica at Government Island, will join the Stafford Board of Supervisors in January.

Monica Gary and her family take an afternoon stroll on Government Island in Stafford. She says was guided on her path to the county Board of Supervisors by faith and a desire to help others.