The hourlong, online question-and-answer session will be hosted and organized by the University of Mary Washington. Because of concerns about the COVID-19 pandemic, the candidates and debate panelists will participate remotely.

It will be the second debate for the two candidates. The two met in person Aug. 20 at a criminal justice forum hosted by the Rappahannock Regional Criminal Justice Academy in Spotsylvania County.

The 1st District, which includes much of the Fredericksburg area and stretches through the Northern Neck to the Hampton Roads area, has been represented by Wittman since 2008.

Stephen Farnsworth, director of the UMW Center for Leadership and Media Studies, said the 1st District has long been a safe district for Republicans, but he believes the changing electorate in Virginia could make it and other GOP-leaning districts more competitive.

“That means more attention for the 1st District than in previous election cycles,” he said. “I think the big question for every candidate running for office in 2020 is how you can be heard over what is being said in Washington.”

“That’s why these debates are so important, because there’s relatively little coverage of congressional elections in this environment where the [national] news is overwhelming,” said Farnsworth. “This debate is an important and unusual opportunity for candidates to speak to the voters themselves in advance of the election.”

Farnsworth said moderators “plan to ask questions about a range of policy issues.” The public can submit questions online at any time up to 11 a.m. the day of the debate at umw.edu/sept2020debatequestions.

“It’s going to be as close to a normal Mary Washington debate as possible,” Farnsworth said. 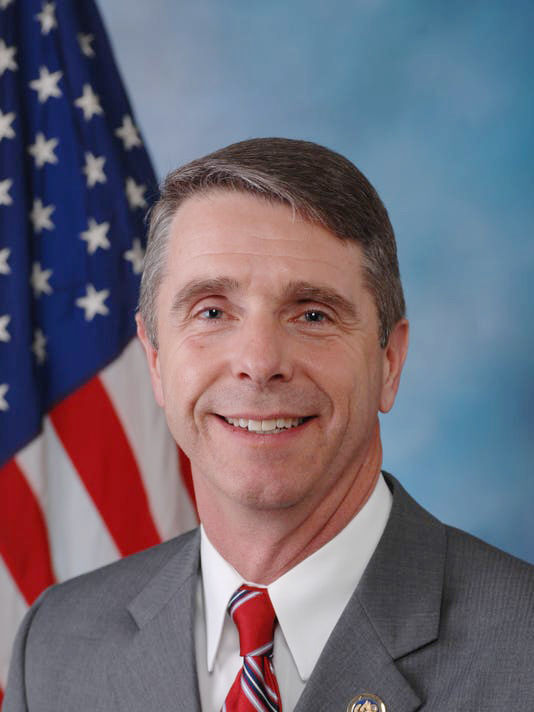 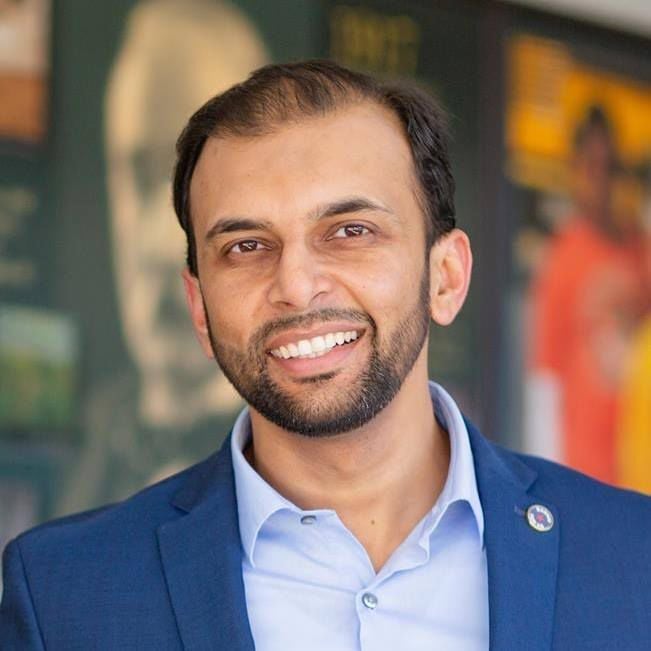