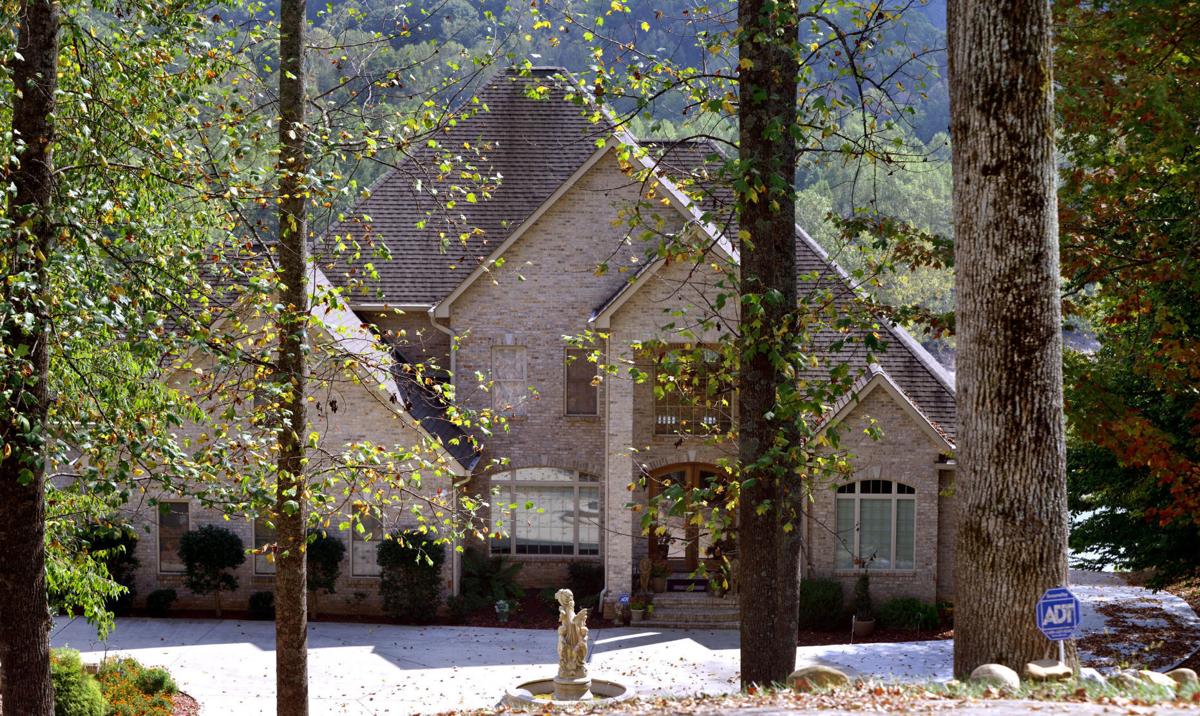 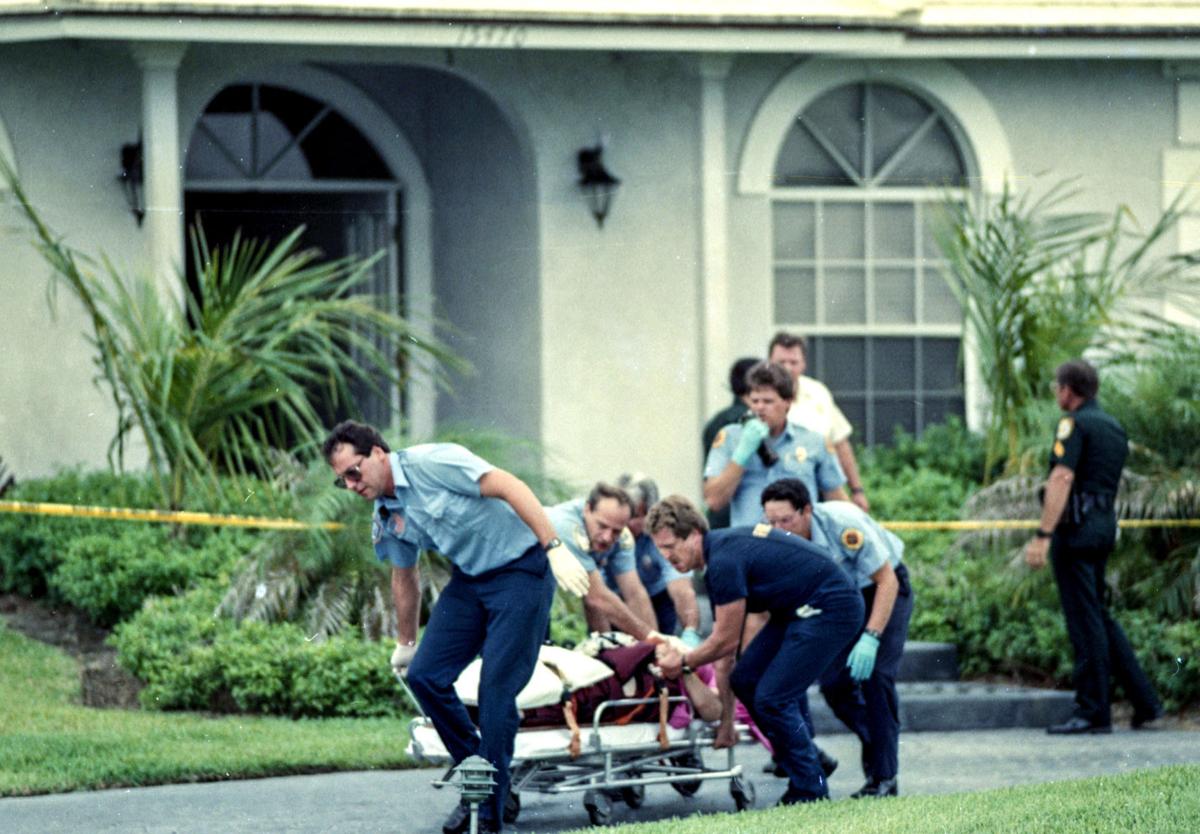 Paramedics take Marlene Warren, 40, to an ambulance on May 26, 1990, after she was shot in front of her home in Wellington, Florida.

PALM BEACH, Fla. — The trial for an Abingdon, Virginia, woman accused of killing a Palm Beach woman while dressed as a clown has been postponed to 2022.

Sheila Keen-Warren, 57, faces a first-degree murder charge in connection with the death of Marlene Warren. Authorities said Keen-Warren gunned Warren down on May 26, 1990. Keen-Warren, who later married Warren's husband and moved to Virginia, was arrested in 2017.

The case was set for jury selection Sept. 8, but the defense filed a motion seeking to postpone the trial. The defense says the age of the case, location of witnesses, rolling discovery productions and the ongoing COVID-19 pandemic have made it difficult to complete depositions.

Australia lost one-third of its koalas in three years

Canary Islands: Houses and crops are threatened by the lava flow

Canary Islands: Houses and crops are threatened by the lava flow

This farm in the U.K. is for animals with special needs

This farm in the U.K. is for animals with special needs

Jenkins, 68, had been battling COVID-19-induced double pneumonia that ultimately led to kidney failure.

Virginia Beach woman gets 12 years for what could be biggest coupon scheme in U.S. history

It was described in court papers as possibly the biggest counterfeit coupon scheme in history, costing about 100 retailers and manufacturers more than $31 million in losses. And the mastermind behind it all? A Virginia Beach entrepreneur and mother of three who’d been designing and printing the highly realistic coupons from her home computer for years. On Tuesday, Lori Ann Villanueva Talens ...

WOODLAWN, Md. — After almost 45 years to the day that police found her body dumped near a cemetery, Baltimore County police said Wednesday tha…

'This is the new Danville.' Architectural design of casino — featuring iconic smokestacks — revealed in ceremony

The $500 million resort is expected to break ground by the end of the year.

Virginians with smartphones can now show they’re vaccinated without a card by displaying a QR code when employers or businesses require proof.

Jason Lail was healthy before he got COVID-19. He loved to hunt and fish. He played with his children. He had no medical conditions.

30 Richmond employees are on unpaid leave for not complying with vaccine mandate; 360 applied for exemption

About 10% of Richmond city employees will not be required to get a COVID-19 vaccine after applying for an exemption to the city’s shot mandate.

Sovah Health was treating 49 patients across both the Danville and Martinsville facilities on Wednesday.

Leader of massive robocall scam with 4,000 victims in the U.S. gets 22-year prison term

Among the victims of the India-based scam, which raked in more than $10 million, was an elderly Virginia woman who lost $445,000.

Paramedics take Marlene Warren, 40, to an ambulance on May 26, 1990, after she was shot in front of her home in Wellington, Florida. 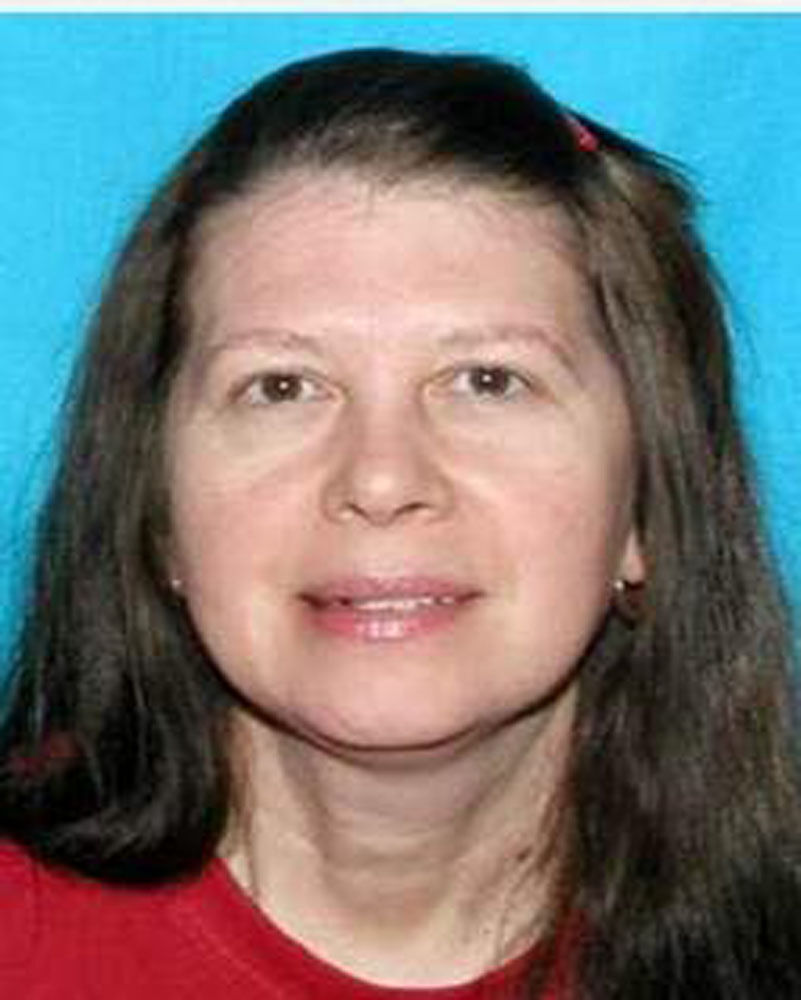 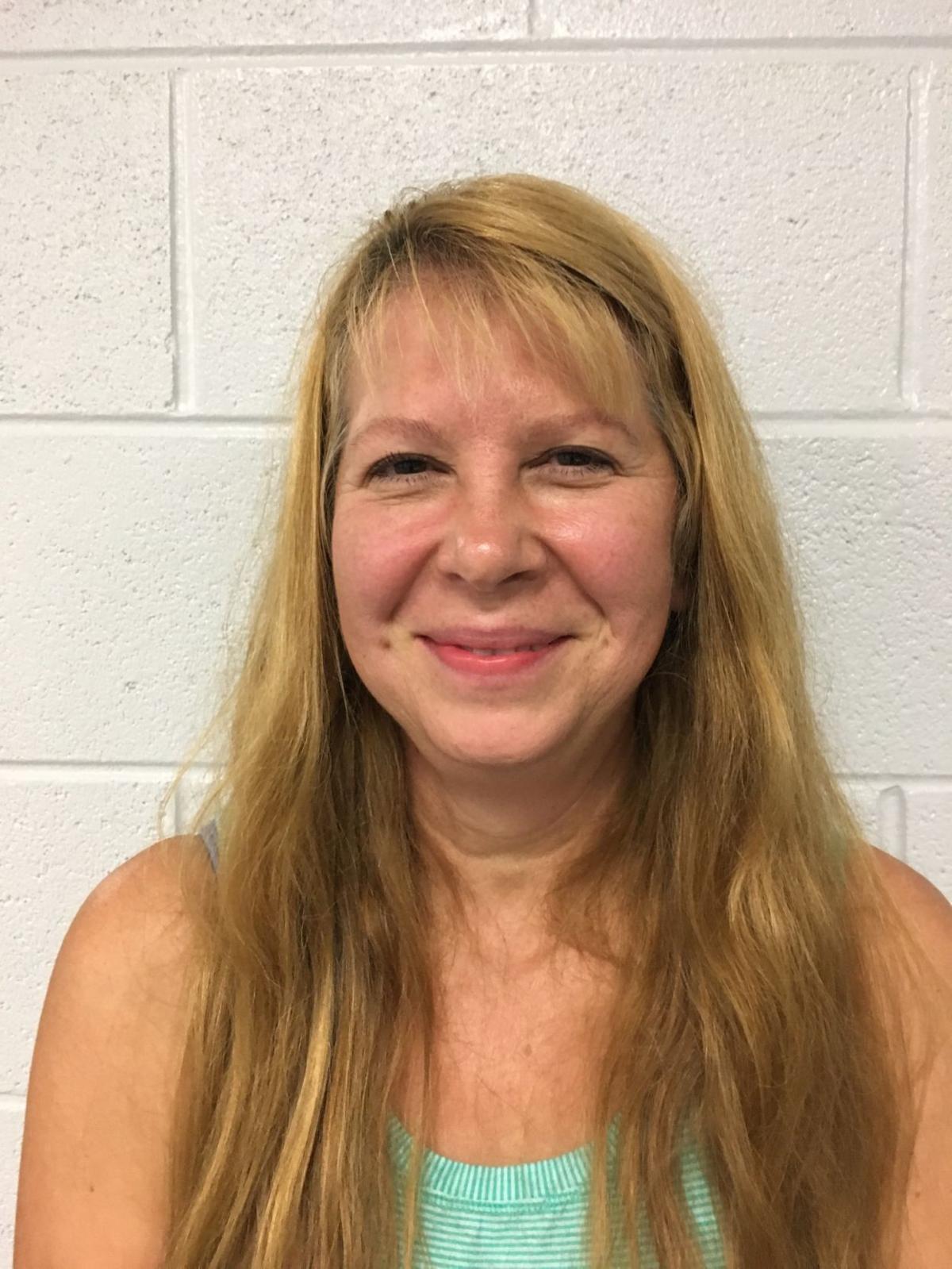 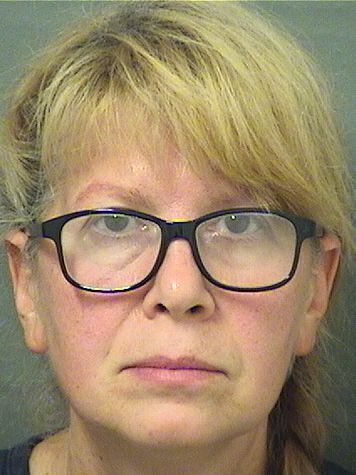 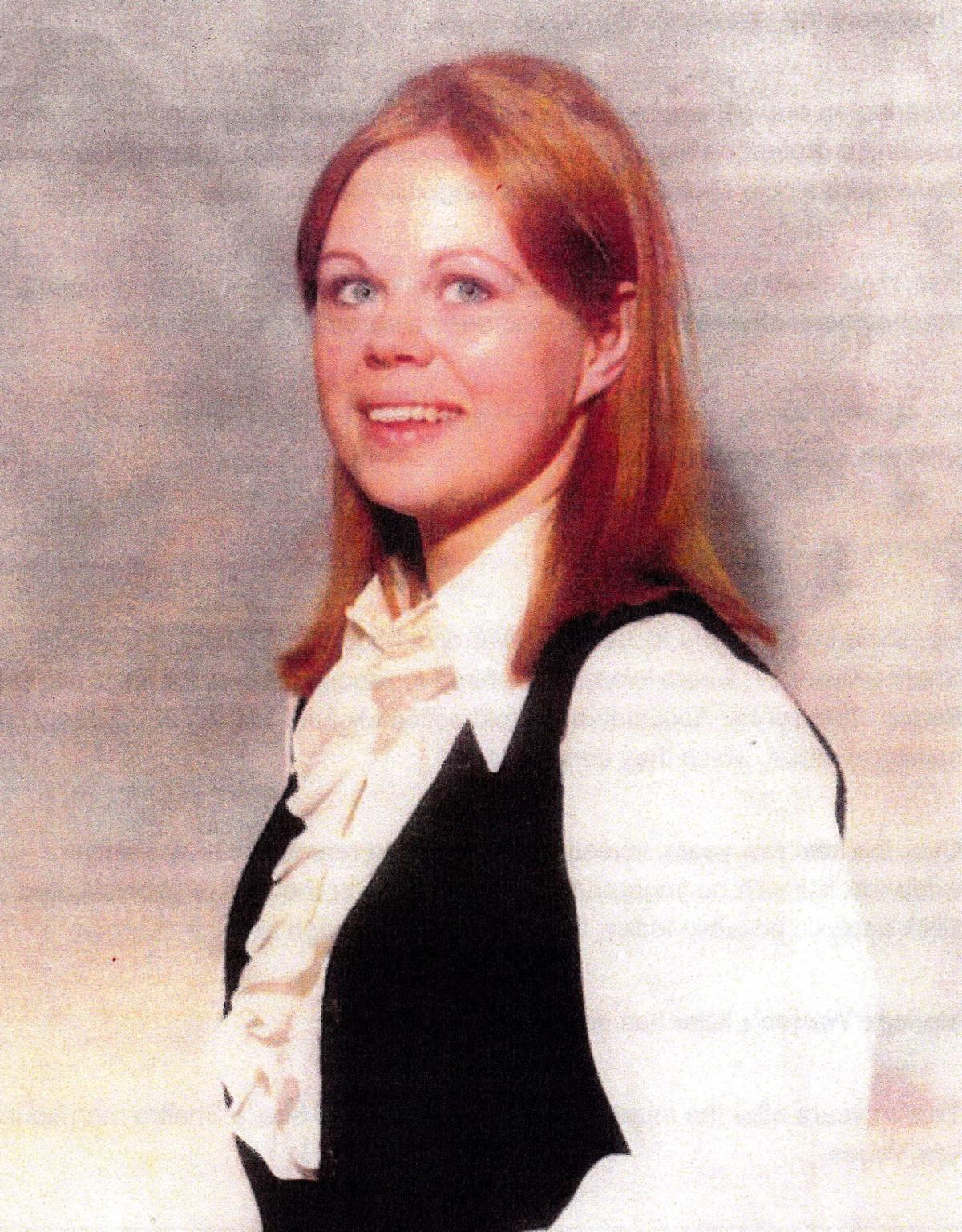 Marlene Warren was shot and killed at her front door by someone dressed as a clown 31 years ago.