Pharrell Williams, upset about city's response to cousin's killing, says he won’t bring Something in the Water back to Virginia Beach
0 comments
Share this
{{featured_button_text}}
1 of 3 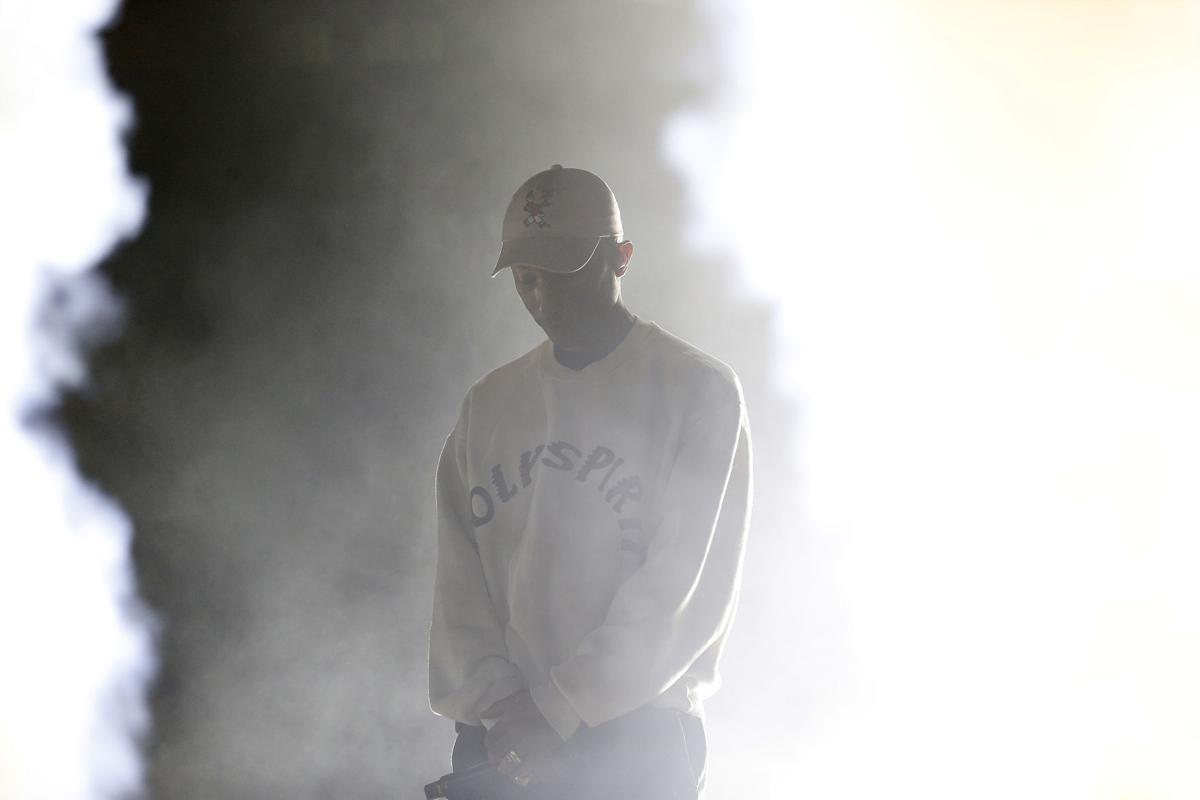 Pharrell Williams took the stage at his Something in the Water Festival in 2019. 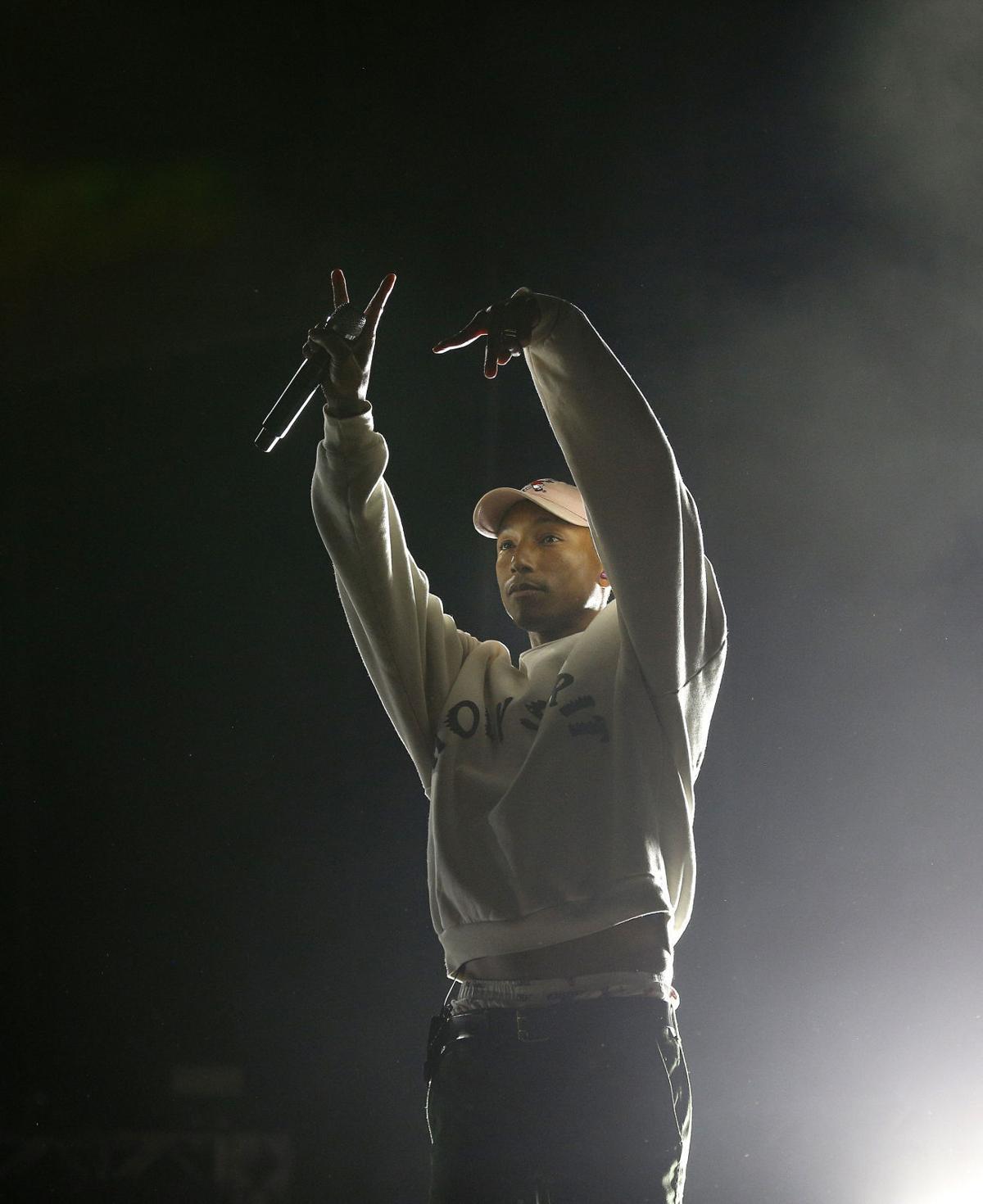 Pharrell Williams recognized his home state of Virginia at Something in the Water in 2019. 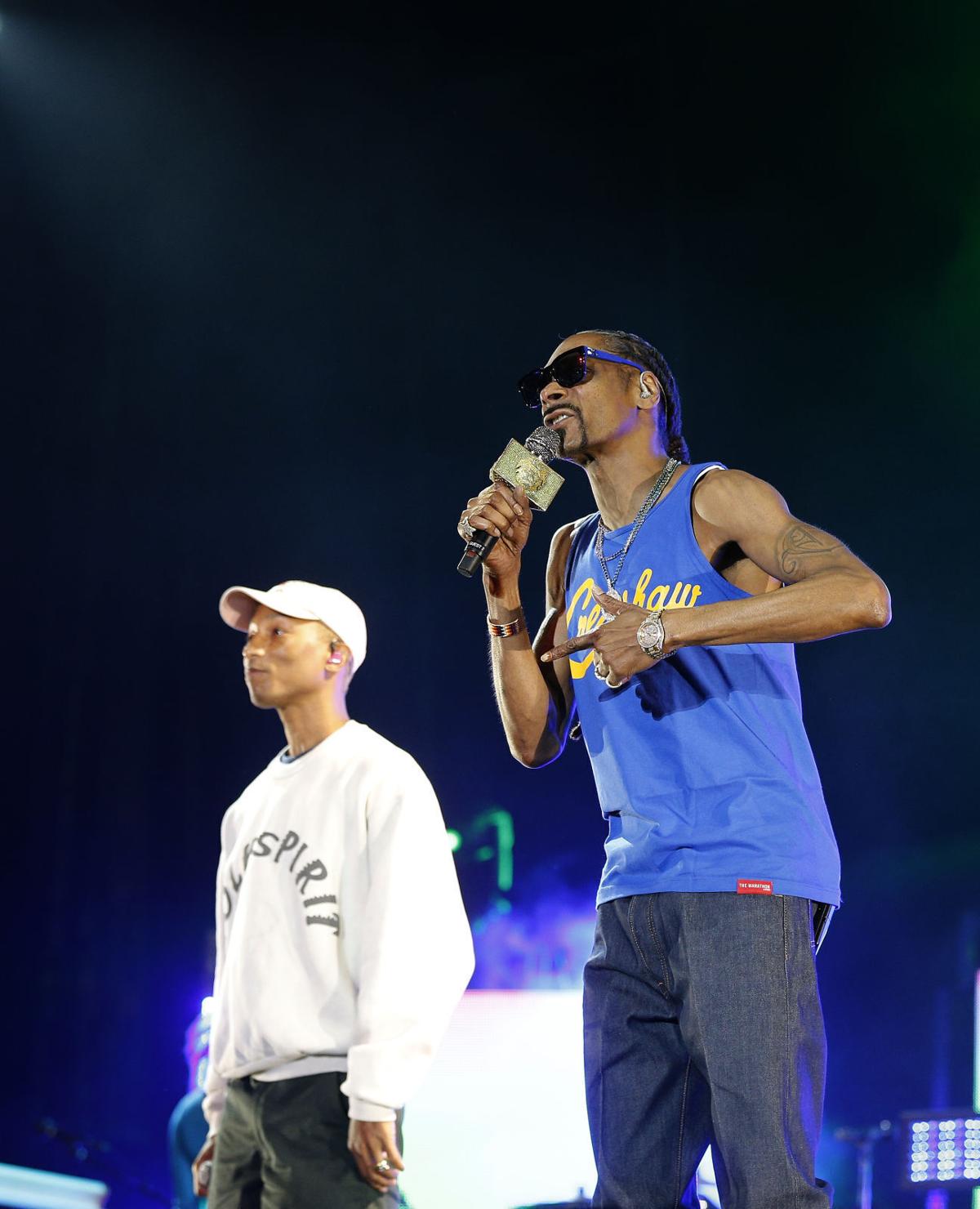 Snoop Dogg performs with Pharrell at Something in the Water.

BY STACY PARKER The Virginian-Pilot

It appears the Something in the Water Festival is going to be a one-hit wonder.

Virginia Beach’s leadership learned last week that Pharrell Williams indicated he wasn’t bringing back the highly successful festival in 2022 and begged him in a letter to reconsider.

A few days later, the music superstar, who lived as a child in the city’s Seatack neighborhood, sent a letter back to the city manager, explaining his disappointment with Virginia Beach.

Williams wrote that he wished the city had taken a more proactive stance after his cousin Donovon Lynch was fatally shot by a police officer in the resort area last March.

Virginia Beach, Williams wrote, has been “run by — and with toxic energy.”

“I sang about a room without a roof, but I am tired of kindly and politely being shown the door,” he wrote, referencing lyrics to his hit song “Happy.”

Williams wrote that he decided to hold the 2019 festival to “ease racial tension.”

But he feels that the city isn’t valuing his solutions for “human rights for all,” he wrote.

The festival was canceled for 2020 and 2021 because of the coronavirus pandemic.

The total economic impact of the festival on Hampton Roads was $24.11 million, according to the city.

Mayor Bobby Dyer, when reached by phone late Tuesday night, said he wants the festival to come back to Virginia Beach and plans to take steps to make it happen.

“We’re hoping we can have a face-to-face meeting with Pharrell and go over his concerns and see what we can do to get things back on track,” the mayor said. “By meeting in person and communicating, I am confident we can move in a better direction. That would be best to build those positive bridges.”

Michigan residents get paid to participate in home heating study

Michigan residents get paid to participate in home heating study

The words spell it in a post on the Something In The Water Music Festival’s Facebook group: “We want to be a part of the SOLUTION.”

Pharrell Williams took the stage at his Something in the Water Festival in 2019.

Pharrell Williams recognized his home state of Virginia at Something in the Water in 2019.

Snoop Dogg performs with Pharrell at Something in the Water. 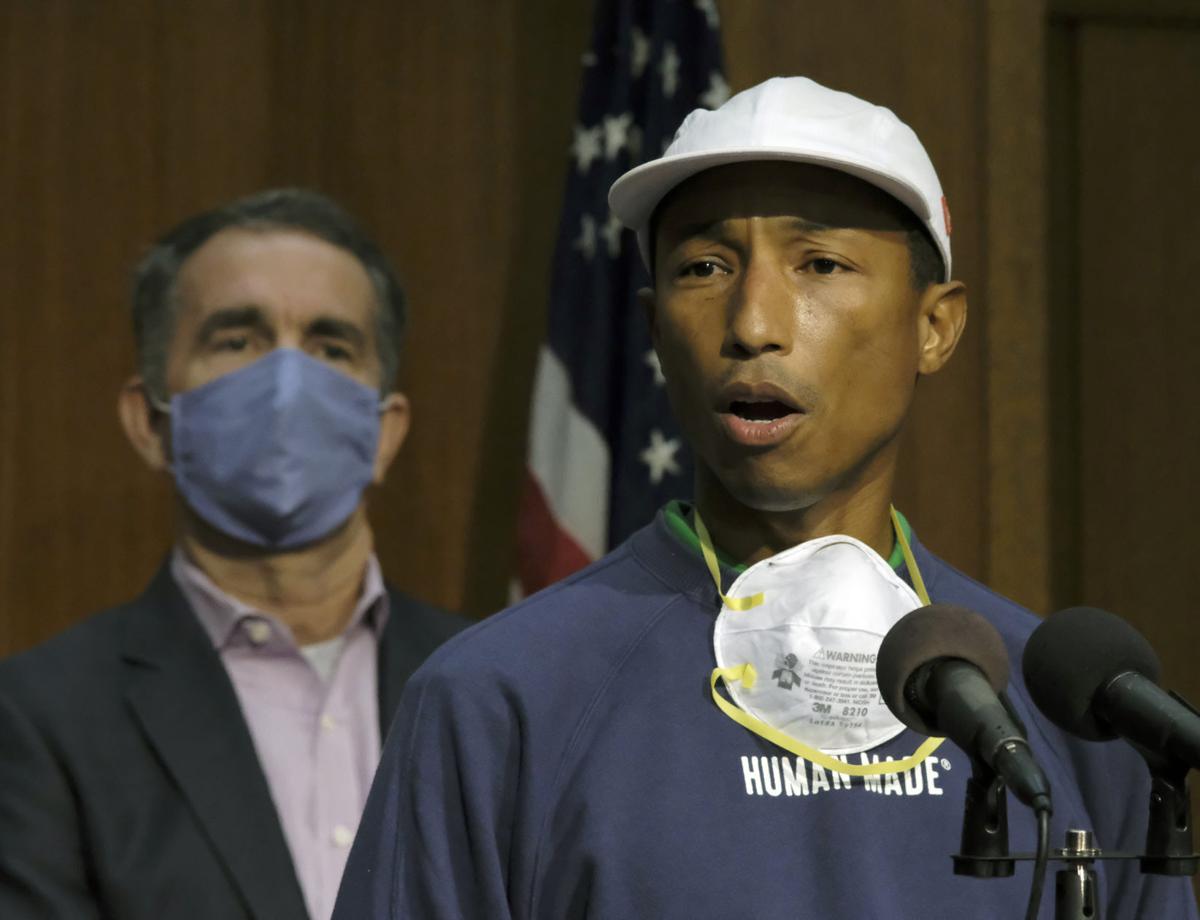