A 4-year-old Mount Airy child who died earlier this month was swaddled with a sheet, deprived of food and subjected to exorcism during nearly two years he was with his adoptive parents, a court record alleges.

Skyler Wilson died Jan. 9 at Atrium Health Wake Forest Baptist Medical Center. Skyler suffered from a hypoxic/anoxic brain injury, according to a search warrant. Such injuries occur when a person’s brain gets too little oxygen.

Joe Wilson is a chiropractor and worked at Affordable Wellness in Mount Airy.

Skyler and another child had been with the Wilsons since August 2021.

Joe Wilson told investigators he received a Jan. 5 text with a photograph from his wife. The photo showed Skyler wrapped in a sheet and lying face down on the floor, a court record shows.

Skyler was attached to the floor with duct tape, according to a search warrant.

Two days after Skyler died, a former foster parent who cared for Skyler and the other child, told an investigator about a conversation that she had with Jodi Wilson.

Jodi Wilson told the former foster parent that Skyler had been pouched, swaddled and that his food was restricted. Jodi Wilson said the other child was not allowed to walk by himself, according to an application for a search warrant.

Skyler also was left alone in a gated room for excessive amounts of time, Jodie Wilson said. She also said children were subjected to exorcisms, the warrant said. The warrant doesn’t provide details about the exorcisms.

The foster parent told the investigators that she was concerned about the well being and safety of the children and about how the Wilsons cared for them, the warrant said. The foster care parent discussed her concerns with a worker at the Surry County Department of Social Services.

The Wilson also had three foster children in their home at the time of Skyler’s death. The remaining children are in the custody of the Surry County Department of Social Services, the sheriff’s office said.

Found at the hospital

The Surry County Sheriff’s Office was contacted Jan. 6. by the Department of Social Services while Skyler was a patient at Brenner Children’s Hospital.

A sheriff’s detective spoke with a doctor at the hospital who had interviewed Joe Wilson, the court documents say.

Wilson told the doctor that Jodi Wilson “uses the parenting technique from ‘Nancy Thomas’ called swaddling, according to the documents.

Joe Wilson told the doctor that he and his wife put Skyler down for the night at 6:45 p.m. in a wagon that they used as a bed for the boy, the documents say. About 20 minutes later, the couple heard their son “wiggling” in the wagon.

Jodi Wilson then attempted to stand Skyler up, but the boy fell over, according to the court documents. When Joe Wilson attempted to put Skyler on a couch, the boy was rigid and semi-responsive.

Joe Wilson tried to give the boy water. Skyler drank two sips, but he refused a third sip, the documents say. Joe and Jodi Wilson then attempted to pour water into Skyler’s mouth.

“Joseph then said there was nothing else that he could do, and that he needed to call somebody,” the court filing says.

At 8:19 p.m. Jan. 5, Joe Wilson called 911 and told dispatchers that Skyler was having a seizure. An investigator listened to the 911 call and heard a woman in the background say, “It’s my fault,” according to the application for the search warrant.

When Surry County emergency medical technicians arrived at the scene, Skyler was unresponsive and not breathing, the filing says.

The doctor at Brenner told an investigator that Skyler’s brain injuries were consistent with too much restriction used during a “swaddling” technique.

On Jan. 6, investigators executed a search warrant at the Wilsons’ home in Mount Airy. Detectives saw wrist and ankle support straps and braces as well as cameras in the basement, the records show, but investigators didn’t know that those items would be evidence in the case.

Joe Wilson later told investigators that the wrist and ankle straps were used to restrain Skyler during the swaddling process, according to the court papers.

Investigators searched the Wilsons’ home a second time on Jan. 9, and seized “a desktop computer, journals documenting acts committed against the children, drawings, handwritten letters, and thumb drives,” according to the court filing. Investigators described the seized items as evidence in their child-abuse investigation.

Investigators seized files related to Skyler’s care when they searched the Surry County Department of Social Services, according to the warrant.

The Wilsons are being held in the Surry County Jail with no bond allowed, the sheriff’s office said, and are scheduled to appear Feb. 2 in Surry District Court.

The couple waived their right to a public defender and it was unclear Tuesday if they had hired an attorney.

Counties with the highest unemployment rate in North Carolina

Counties with the highest unemployment rate in North Carolina

Johnny Shane Brown, 51, was sentenced to 11 years in jail for distribution of methamphetamine. Albert Lee Ricketson, 31, was convicted of two counts of first-degree murder.

The House passed the individual income tax measures as well as a cut in corporate income taxes and a deduction targeted at small business.

Physical violence, verbal abuse and psychological coercion were used to get the victim to perform manual labor "for 12 long years," prosecutors said.

The millions that Virginia got in opioid settlements: Where does it go? Who gets it?

More than $3 million dollars arrived this week to the Office of Virginia Attorney General Jason Miyares, the state body tasked with the distribution of settlement money coming from the distributors and architects of the nation’s opioid epidemic.

Majority wants Youngkin to stick to Virginia in 2024, poll says

A CNU survey says a plurality of Virginians support Gov. Glenn Youngkin's job performance, but a majority wants him to forgo a presidential bid.

The Senate Education and Health Committee on Thursday formally defeated three bills to ban most abortions in the state, likely ending the fight for abortion curbs in this legislative session.

The GOP-led House and the Democratic-led Senate in Virginia are canceling each other out on most gun bills.

A postal carrier was attacked and seriously injured by two Great Dane dogs in Lenoir on Thursday. Both dogs were seized by the Caldwell County Animal Care Enforcement.

State Department says don't use Uber in areas around Cancun

State Department says don't use Uber in areas around Cancun 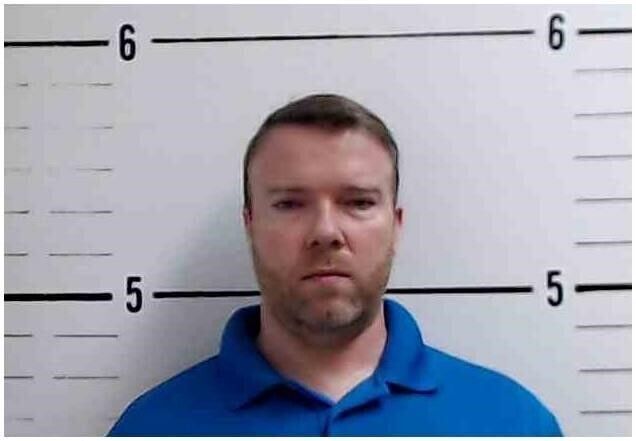 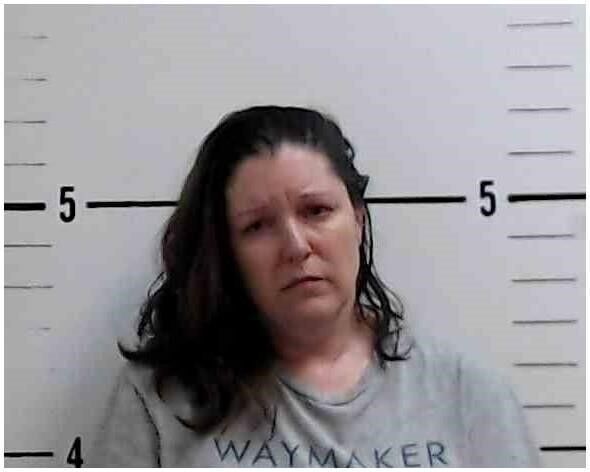