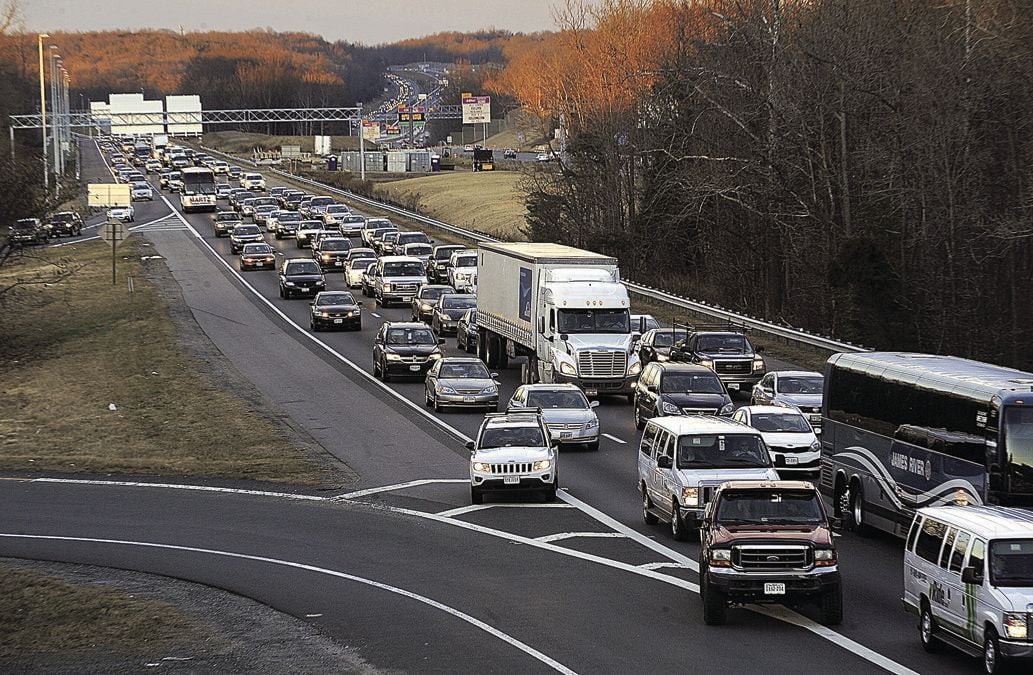 A new study says southbound Interstate 95 from D.C. through Stafford is the ‘worst single traffic hotspot’ in America. 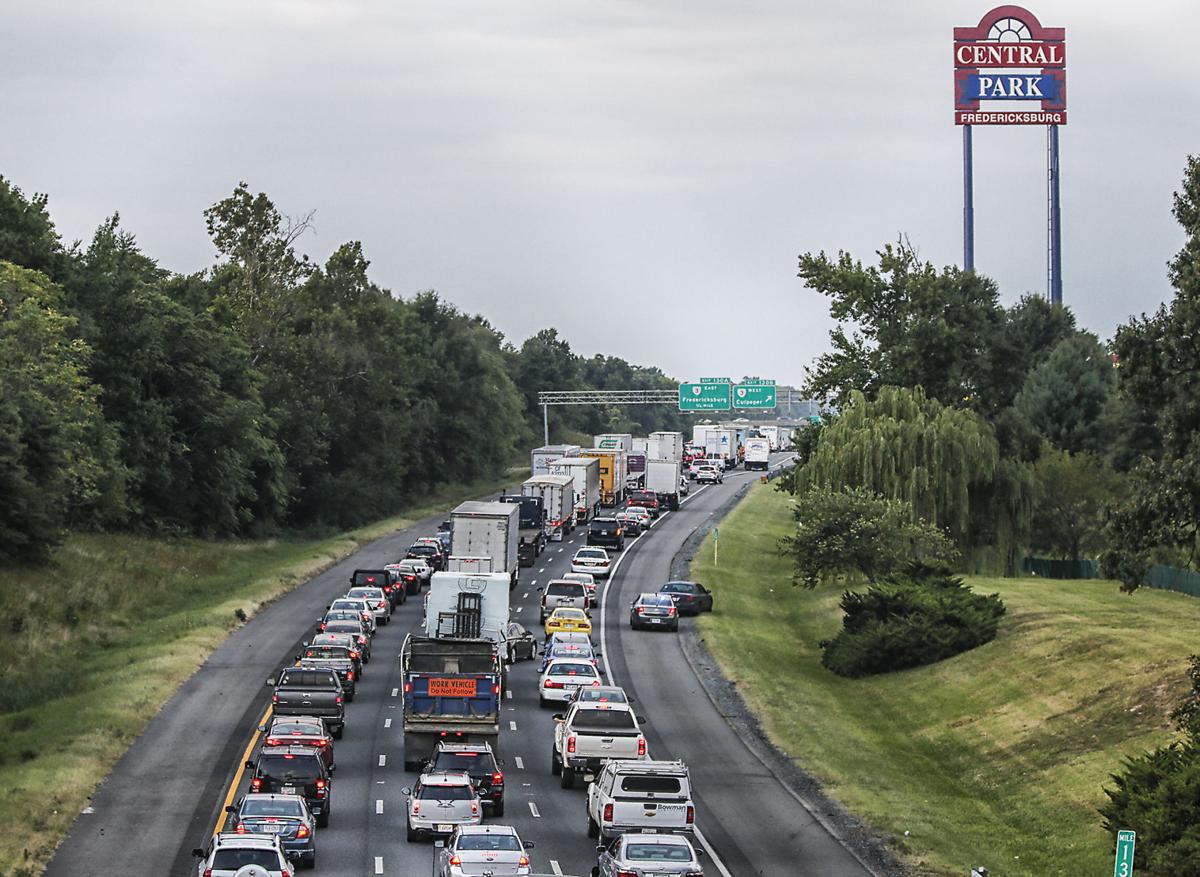 Fredericksburg-area commuters won’t be surprised by this, but a stretch of Interstate 95 in Stafford County has been tabbed the worst traffic hotspot in America by a newly released study.

The study was produced by INRIX Roadway Analytics, which operates a “cloud-based” traffic data platform on vehicles across the U.S. and the globe. The study focused on the 25 most congested U.S. cities.

But the award for the “worst single traffic hotspot” went to the stretch of southbound I–95 from D.C. to U.S. 17 in Stafford.

Over a two-month period earlier this year, there were 1,394 traffic jams along the southbound stretch of the interstate, according to the study. The jams lasted on average about a half hour and stretched nearly six and a half miles.

The northbound side of I–95 also cracked the worst-of list, with a stretch from Massaponax to State Route 610 in North Stafford coming in as the seventh worst traffic hotspot in the nation.

A stretch on the Interstate 495 Beltway took the ninth spot.

Traffic jams have a negative impact on more than just the roads, according to the study. The researchers estimated that being stuck in traffic could cost drivers $480 billion over the next decade in lost time, wasted fuel and pollution.

The study also notes the work under construction and planned for the future along I–95.

Hap Connors, the Fredericksburg area representative on the Commonwealth Transportation Board, said the report is by no means surprising and added that the CTB, Virginia Department of Transportation and other transportation leaders are working hard to unlock the gridlock.

Connors said those projects will help fix some of the issues, but more needs to be done and alternatives to building more roads need to be on the table.

“Road improvements are not the only answer,” he said.

Transportation leaders are concerned about future funding, according to Connors.

“The future does not look promising,” he said.

Connors has been among local transportation officials pushing for the creation of a regional transportation district as a way to raise money for locally based transportation projects. The idea hasn’t gained much traction, as Spotsylvania and Stafford Boards of Supervisors have not supported the concept.

GETTING THERE: Watch the Chatham Bridge construction live!

Are you fretting over the odd sight of the Chatham Bridge’ naked concrete pillars and wondering if it will ever open again?

Traffic patterns in Fredericksburg region creeping back to pre-pandemic levels

The data show daily traffic fell 60 percent below last year’s figures in April, but gradually crept back up to within 15 percent of last year's figures in July and August.

Bridge work in Stafford to cause I-95 delays

Work on the Truslow Road overpass in Stafford County is going to cause delays on Interstate 95 every night into next week.

GETTING THERE: Is this the end of the motor coach industry?

This seems a strange place for an obituary. But I received the news on Friday, and a transportation column seems to be the only fitting place for it.

A new study says southbound Interstate 95 from D.C. through Stafford is the ‘worst single traffic hotspot’ in America.