GETTING THERE: Watch the Chatham Bridge construction live!
0 comments
Share this
{{featured_button_text}}
1 of 2 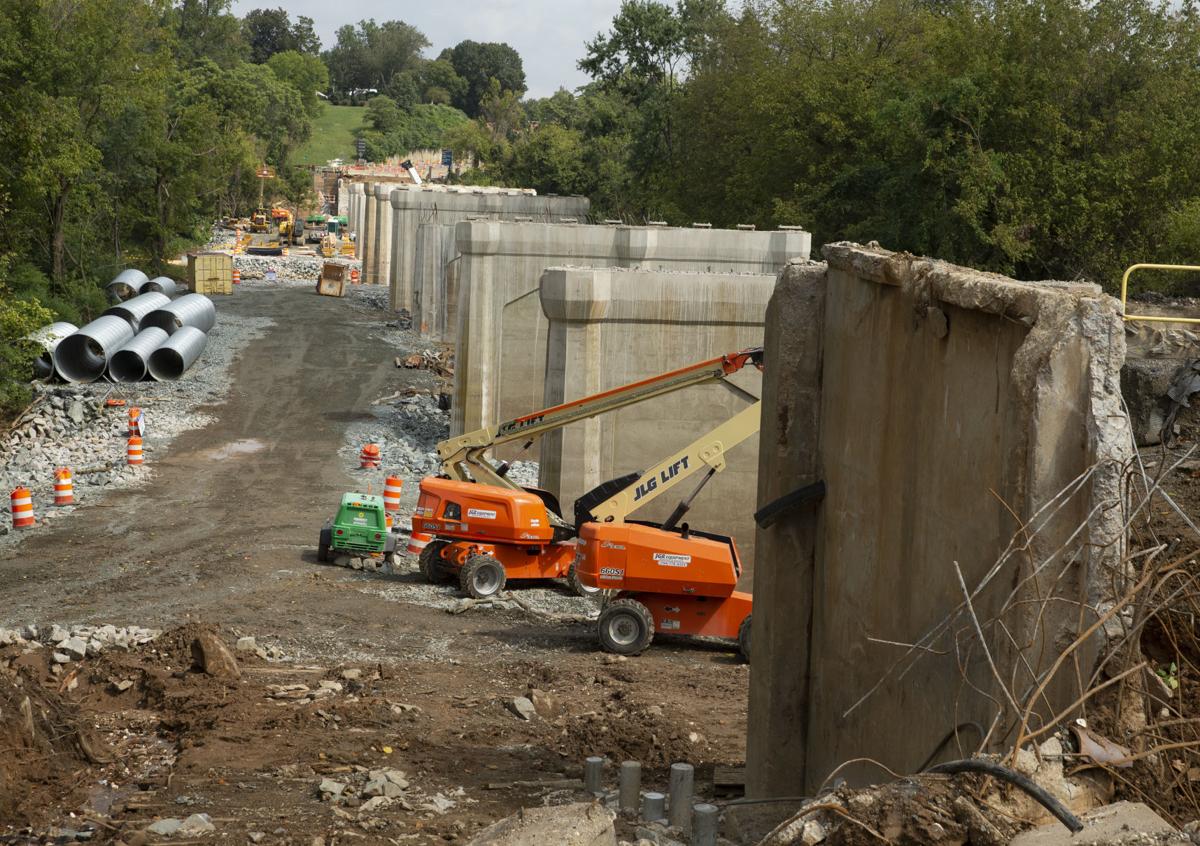 Construction continues on Chatham Bridge Friday. Residents can now keep up with its progress online. 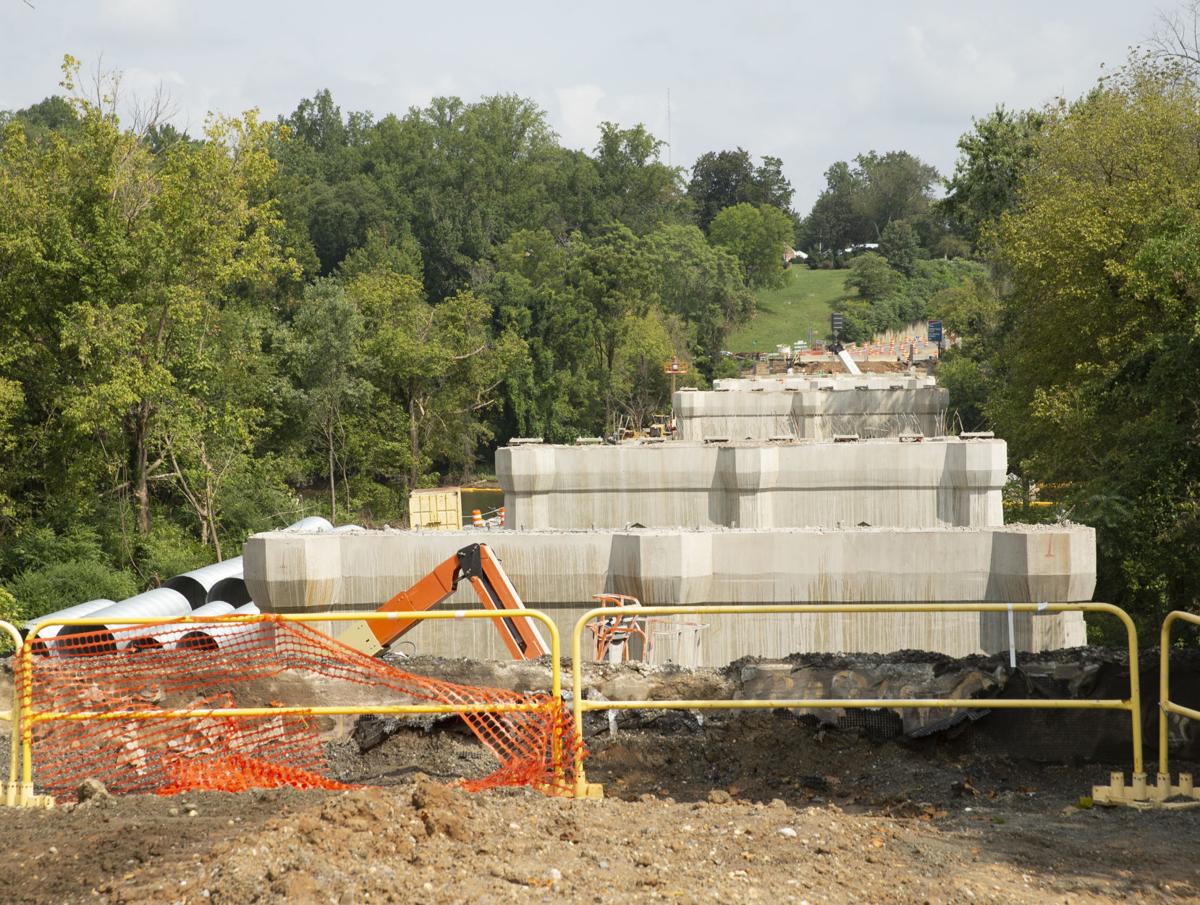 Chatham Bridge in Fredericksburg is scheduled to open in October 2021.

Are you fretting over the odd sight of the Chatham Bridge’ naked concrete pillars and wondering if it will ever open again?

Maybe the virtual time-lapse construction camera at the site will help alleviate your stress.

Fredericksburg and the Virginia Department of Transportation set up the camera at the intersection of William and Sophia streets, where “road closed” signs and barricades block access to the span, or rather, what we hope will be a span again.

The time lapse images start on Sept. 1, so visitors won’t get to see work from the very beginning.

The bridge is scheduled to open in October 2021.

At least for now, the eye in the sky will be there when you need it.

Visit https://app.oxblue.com/open/vdot/chatham to watch the progress.

Can electric cars clear the air?

The American Lung Association reports that nearly half of U.S. residents breathe unhealthy air, and the health group lays much of the blame on cars, those combustion-based contraptions that get so many from point A to point B.

The association’s “Road to Clean Air” report cited such things as the wildfires burning in western U.S. states as one source of poor air quality—something seen in the Fredericksburg region as smoke clouds drift from the Pacific coast.

But the report zeros in on automobiles, which it deemed “the largest source of carbon pollution in the United States.”

The report highlights what it sees as a solution to the car-based problem: go electric. The report suggests transitioning “to electric cars, buses and trucks by mid-century to both improve air quality and address climate change, and significantly benefit the lives and health of residents.”

“The transportation sector is a leading contributor to air pollution and climate change,” Kevin Stewart, the association’s director of environmental health, said in a news release about the report. “We have the technology to transition to cleaner cars, trucks and buses, and by taking that step we can prepare the Washington, D.C., metro area for the future while also seeing the health and economic benefits forecasted in ‘The Road to Clean Air.’”

The report suggests the transition to electric cars would clean the environment and help prevent 6,300 premature deaths and health problems nationwide each year.

The association notes the expected reduction in such health issues as asthma and heart attacks, which it said would lead to billions in savings on health costs.

The report broke down potential financial and health benefits for states and metro areas.

Switching to electric vehicles, according to the report, would help avoid $1.3 billion in health-related losses and 115 premature deaths annually in Virginia. The report found there also would be fewer cases of asthma and missed work days because of health problems.

California—a state that has some serious air quality issues, caused by both automobiles and wildfires—topped the list. The report projected a decrease of $22 billion in health-related costs and 1,924 fewer premature deaths in the state if the switch were made.

Along with the report, the association also touted an online petition backing a switch to electric vehicles. The petition can be found on the association’s website: lung.org/clean-air/electric-vehicle-report.

John Hinckley to be released from oversight

John Hinckley to be released from oversight

Watch Now: Phone apps that help you during natural disasters

Watch Now: Phone apps that help you during natural disasters

Construction continues on Chatham Bridge Friday. Residents can now keep up with its progress online.

Chatham Bridge in Fredericksburg is scheduled to open in October 2021.