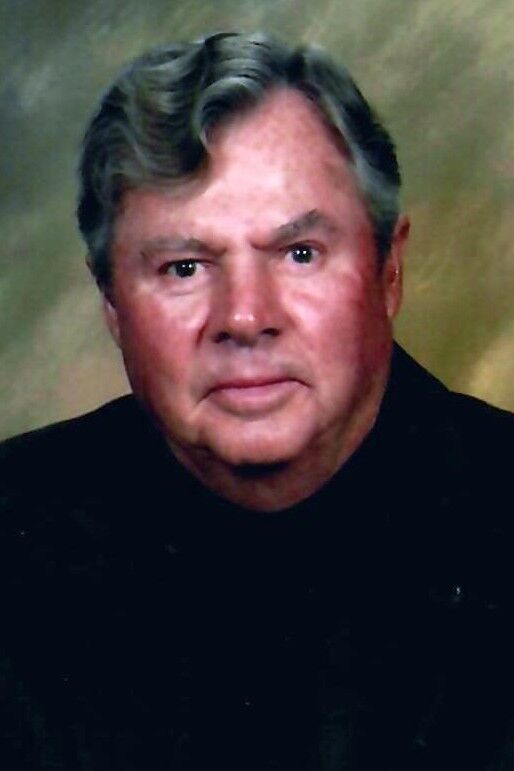 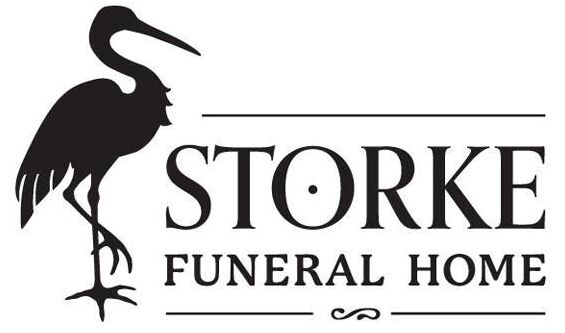 William L. Hall, Sr. 91, of Colonial Beach, departed this life on July 12, 2020. William was born in Fredericksburg, VA on September 20, 1928 to the late Lloyd R. and Elizabeth B. Hall. He was one of six children, of which two siblings preceded him in death, Lloyd R. Hall and Jon R. Hall. He is survived by two brothers, Donald G. Hall (Jessie) and Edgar "Ed" W. Hall, and one sister Patricia "Patsy" H. Edwards (Chris). William took the hand of his high school sweetheart, Joyce G. Hall, in marriage 71 years ago and they held on to each other unto death. It is a love story of two ordinary people that built an extraordinary marriage and life upon a love that deepened and grew richer with the years. William is survived by two sons, William "Bill" Hall, Jr. and Jay Hall, two devoted granddaughters Jamie Manion and Ashby Hall, three great grandchildren Joseph Hall, Allyson Hall and Kyndall Manion, and an abundance of loving nieces, nephews and friends. William attended Colonial Beach High School and Fork Union Military Academy. He was a U.S. Marine Corp Veteran, followed by a 60+ year career as "Your Local Electrician" of William L. Hall Electric. When he wasn't working, he enjoyed gardening and collecting antiques. In his later years, he found joy in selling his treasures and trading stories with friends at Hall's Old Country Store. He was a member of Colonial Beach Baptist Church and lifetime member of the American Legion Post 148. A memorial service will be held at a later date. In lieu of flowers, the family requests donations to the Colonial Beach Rescue Squad, 225 Dennison Street, Colonial Beach, VA 22443. Online condolences may be left for the family at www.storkefuneralhome.com.

Submit an obituary for publication

Obituaries include a story written about the deceased and a photo. They are available to funeral homes and the public for a charge. For more information, call the Freelance Star Obituary Desk at 540-374-5410. Hours: 10 a.m. to 4 p.m. Monday through Friday.

2781 Jefferson Davis Hwy, Stafford, VA 22554
540-720-0748
COVID-19 Specific Information and Services We are keeping our front door locked to limit the number of customers in the store, however all you…

1 Towne Centre Blvd Ste 4500, Fredericksburg, VA 22407
540-736-8600
COVID-19 Specific Information and Services All Saxon staff will be wearing masks and we need shoppers to wear a mask too. Social distancing wi…

2781 Jefferson Davis Hwy, Stafford, VA 22554
540-720-0748
COVID-19 Specific Information and Services We are keeping our front door locked to limit the number of customers in the store, however all you…

2612 Jefferson Davis Hwy Ste 108, Stafford, VA 22554
540-720-5040
COVID-19 Specific Information and Services We are offering free delivery for all deliveries in the Stafford area. We are also offering curbsid…

800 Corporate Drive, Stafford, VA 22554
540-693-7601
We are staffed with Certified Gift Designers, guaranteeing our customers a perfectly assembled gift basket with each and every  order.  We are…

208 William Street, Fredericksburg, VA 22401
540-940-8932
COVID-19 Specific Information and Services Free Same Day Delivery! We are open virtually, although our brick and mortar is not open to the pub…
Fredericksburg.com, Fredericksburg, VA ©2020 Lee BHM Corp. | Terms of Use | Privacy Policy | This website is intended for U.S. residents only.
You don't have any notifications.