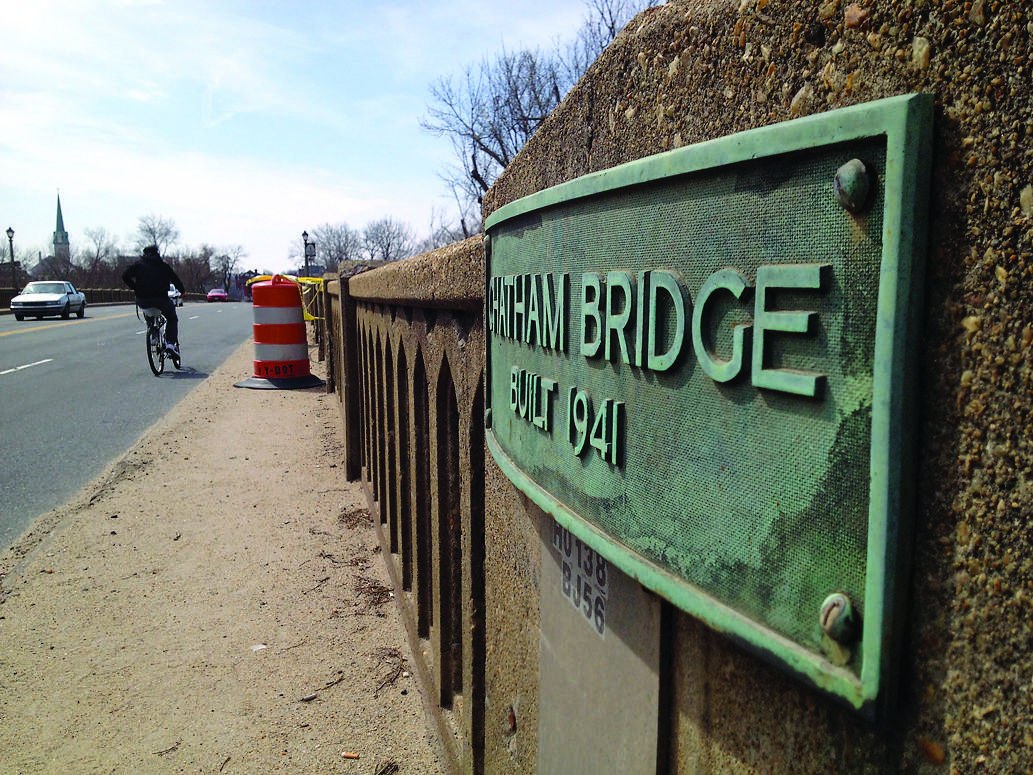 The 74-year-old Chatham Bridge has been on the VDOT ‘structurally deficient’ list for several years. 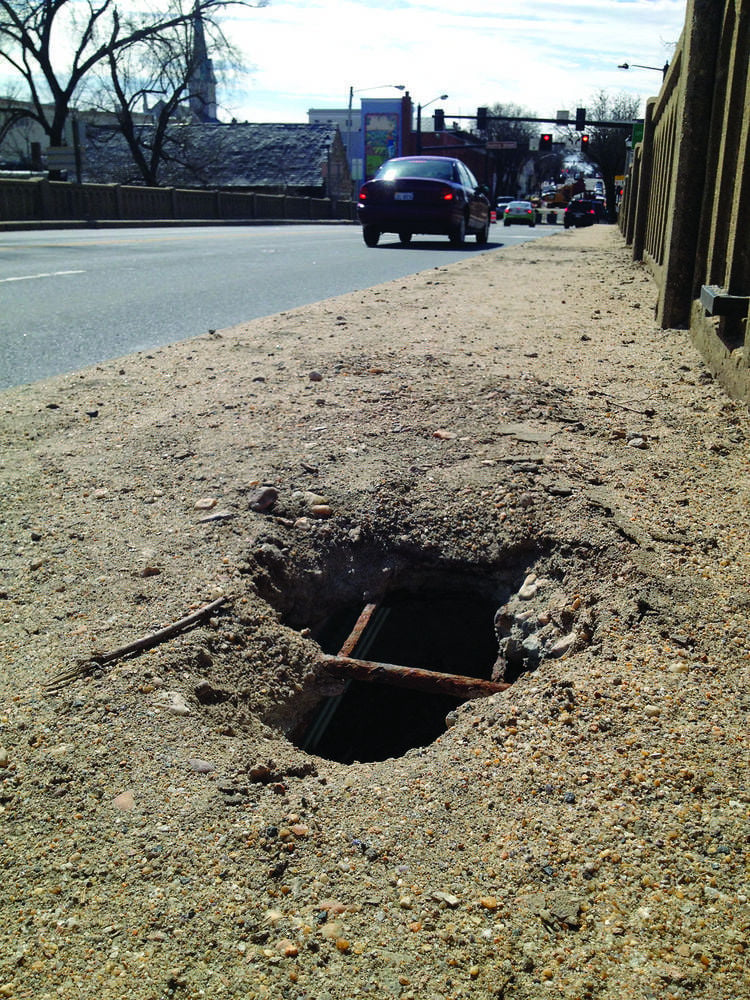 BY THE EDITORIAL BOARD OF THE FREE LANCE-STAR

Somewhere at the Virginia Department of Transportation, there’s a list of “structurally deficient” bridges that somehow, some way, someday will be rehabilitated or replaced.

The Chatham Bridge has been on the list for several years now. The 74-year-old span over the Rappahannock River is one of about three dozen bridges in the region that need way more than routine maintenance, according to a 2013 report by Transportation for America, an advocacy group.

The four-lane State Route 3 bridge linking Stafford County and downtown Fredericksburg is the most prominent local crossing on the “structurally deficient” list. Because of its condition, the bridge has a weight restriction of 26 tons, while main bridges typically carry tractor–trailers of up to 40 tons.

Each passing season brings more wear and tear. The concrete rails crumble from age and fracture when errant vehicles run into them.

A surprising sign of the bridge’s state of disrepair was spotted recently when a gaping hole appeared in the sidewalk along the westbound lane.

A VDOT crew closed the entire walkway after a photo appeared in The Free Lance–Star along with a story about efforts to fill potholes. The sidewalk reopened this week after a metal plate was bolted down over the hole.

VDOT must keep a close eye on the Chatham Bridge and its slightly younger sister, the Falmouth Bridge, and act before a major problem occurs.

There are plans for a “major rehabilitation” of the Chatham Bridge, but transportation money is all too often shifted to other projects.

Last fall, the state set aside $3 million to accelerate planning for the rehab of the Chatham Bridge. The money will allow preliminary engineering to start this year. There also are plans to improve access for pedestrians and bicyclists.

That money is a down payment, however. Complete rehabilitation of the bridge is estimated at $20 million.

VDOT also has long-range plans to replace the Falmouth Bridge, which opened about two years after Chatham, in 1943. Today, the Falmouth Bridge is considered “functionally obsolete,” because of the amount of traffic it carries. No surprises there to anyone who drives over it regularly. Engineering would start in 2020, and the replacement cost is estimated at $50 million.

Even though inspections are done regularly on both spans, we’re counting on VDOT experts to make the right call to keep the motoring public safe.

The 74-year-old Chatham Bridge has been on the VDOT ‘structurally deficient’ list for several years.