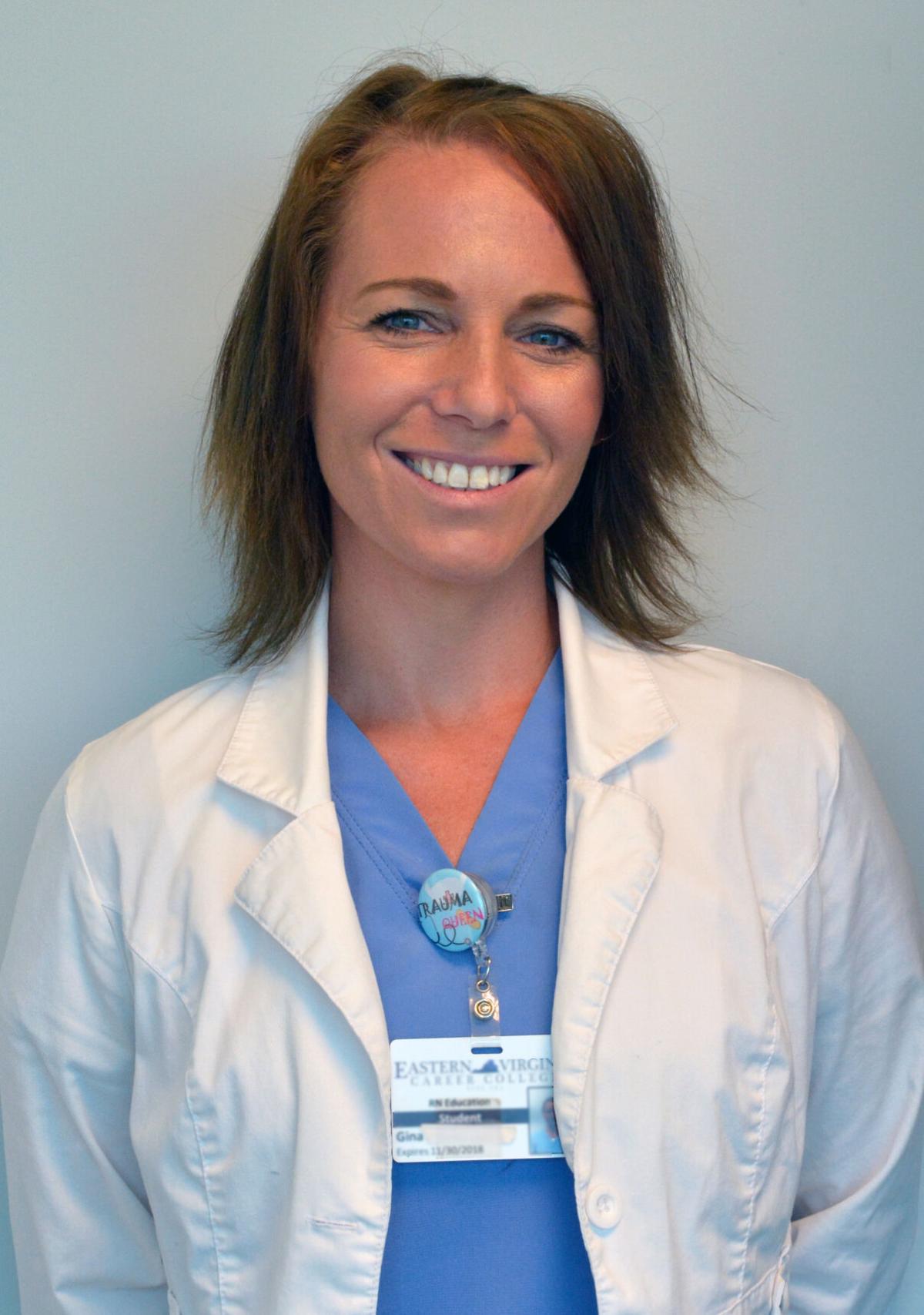 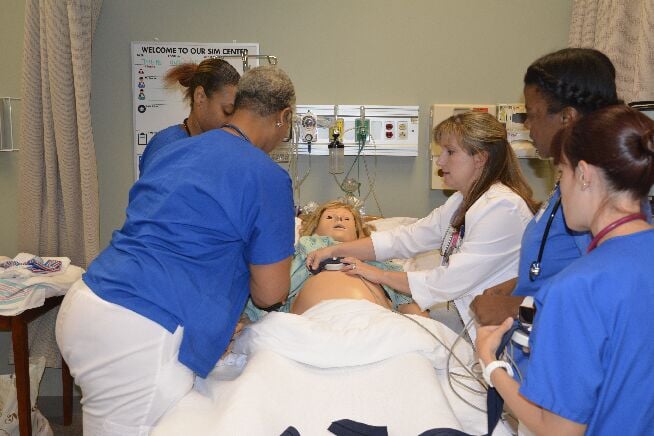 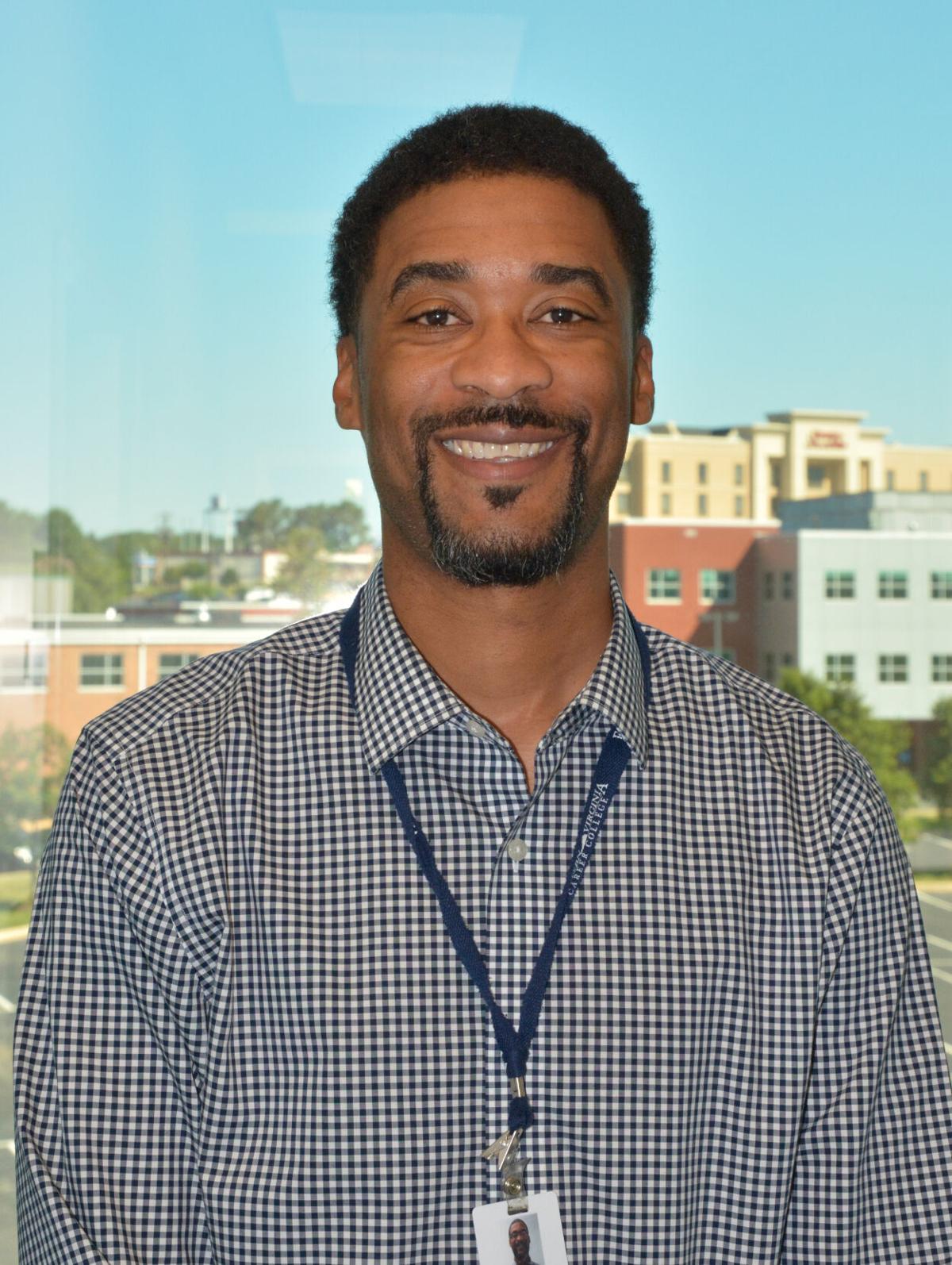 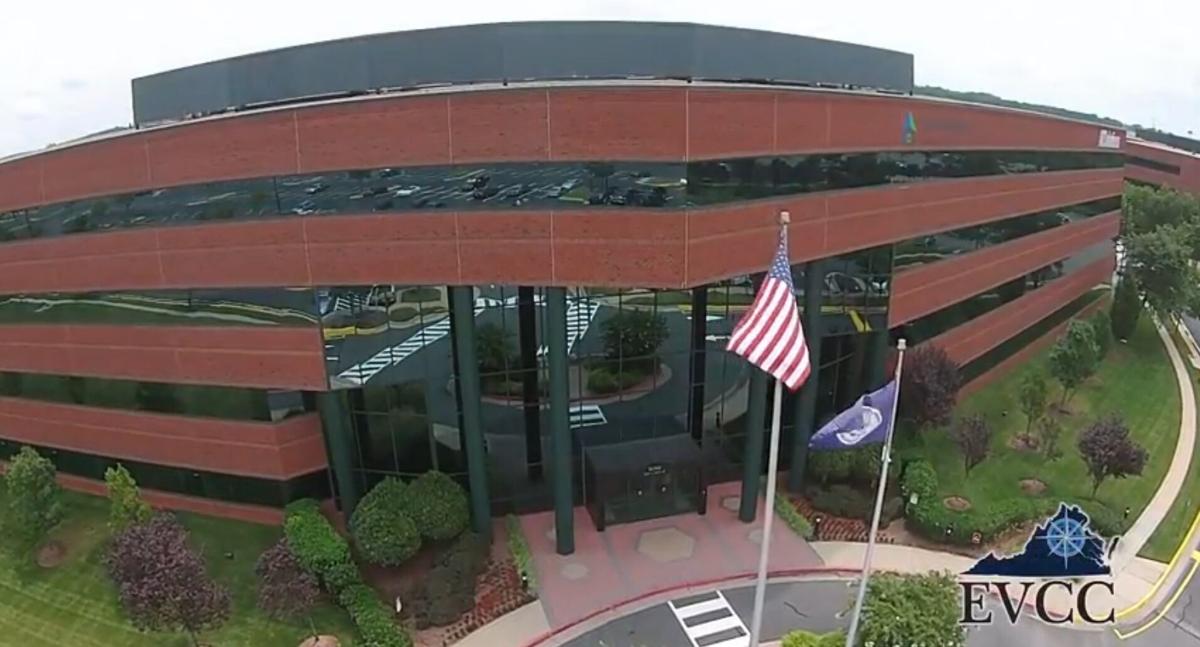 FREDERICKSBURG, VIRGINIA— EVCC celebrates its 20th year in operation this month, and the education marketplace is very different compared to when it started. Competition is strong with publicly-subsidized community colleges and out-of-state online colleges. Several competing private colleges in Virginia have closed suddenly, but EVCC has balanced the right formula for success, as evidenced by the many thousands of gainfully employed graduates and continued enrollment growth.

From application day to graduation, EVCC maintains the distinction of being among the “fastest colleges” in the mid-Atlantic region. With prerequisites, AAS degrees can be completed in just 12 months.

Gina Redford is one of the many successful graduates. Originally from Maine, Gina married a rising U.S. Navy Lt. Commander, and they haven't stopped packing and moving since—as many as five times in seven years. They have three children; the youngest is age 5.

Before becoming a busy mom and spouse, Gina was a full-time paramedic and always considered herself the alpha person in the group–ready to jump first into a situation and solve problems. This mindset always drove her to do more, and late one fall she decided to enroll in nursing school. She learned that colleges in Virginia can take as much as 24-36 months to complete an associate degree in Nursing and receive one’s R.N. license. With her children's schedules to contend with, Gina needed a fast-track solution. She found exactly that with EVCC and enrolled.

Gina says, “I chose EVCC because I was able to use my husband's G.I. Bill to pay for most of the tuition, and they had a more intimate class setting where everything is in one building. I don't have to run around a campus for classes scattered throughout the day, and I'm in a concentrated training environment that gets me home before the school bus arrives. My cohort of 22 has created close friends that I'm sure I will have for many years to come.”

Her primary instructor was "quite challenging" to Gina at first as she adapted to not being the alpha in the room, but she cherishes her experience at EVCC from the first contact on the website (www.EVCC.EDU) to her graduation ceremony just 14.5 months later; insisting that her instructor be the one who would pin her at graduation. This is an honor, requested of a nurse's most influential instructor, which recognizes a graduate into the sisterhood of nursing.

“Some advantages we have over state-subsidized colleges is start-date flexibility and speed to completion,” says Admissions Director Abdullah Johnson. “We mold our programs to fit the needs of working parents, veterans, and second-career adults. Our graduates are getting paid at new jobs while their peers [at other schools] are only half-way done with their training.”

EVCC courses are presented to make its graduates job-ready. As often as possible, training occurs in real-world scenarios. For example, nursing students train in state-of-the-art simulators that combine lifelike robotic patients with an instructor’s hidden control panel to create hundreds of emergency situations in hospital beds and a baby birthing room. Nursing students are graded on their technical and procedural knowledge of the situation, and their ability to maintain a professional disposition in dramatic situations.

“Programs such as nursing and occupational therapy assistant are where an alpha-mom thrives, and the employers are looking for more of them right now,” says Johnson.