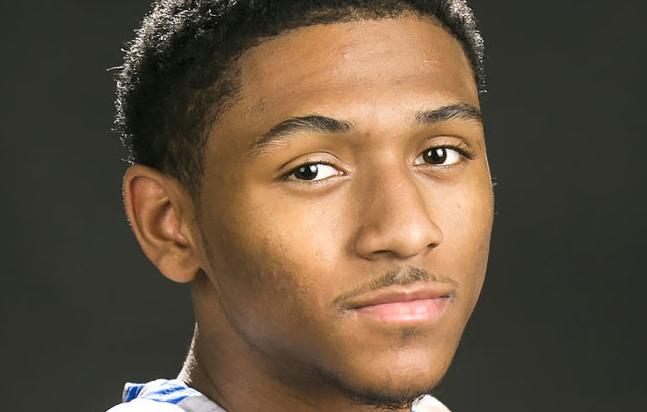 Courtland’s Khai Seargeant, The Free Lance–Star’s All-Area boys basketball player of the year, averaged 21.5 ppg this season in driving the Cougars to the Class 4 state playoffs. 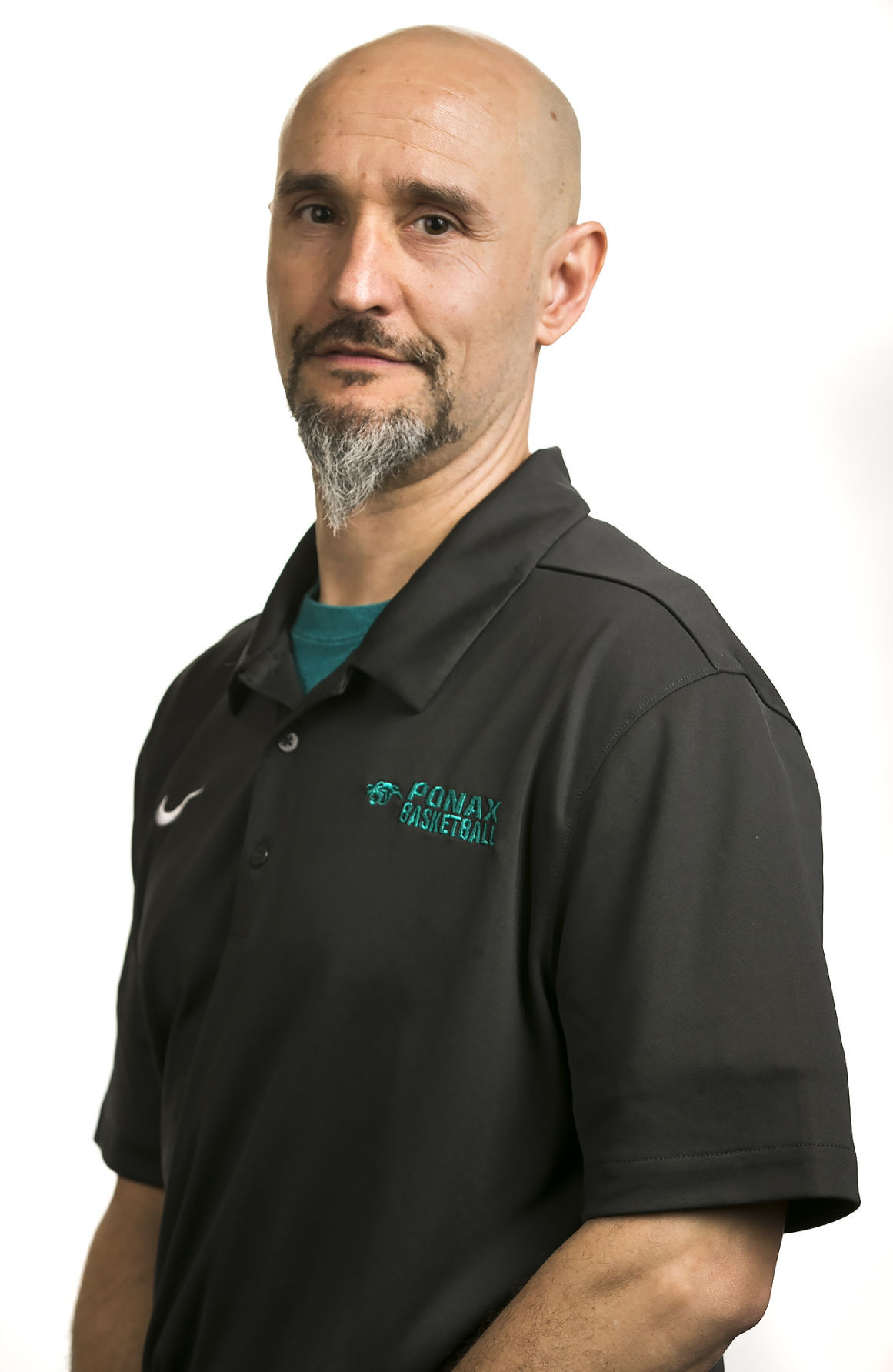 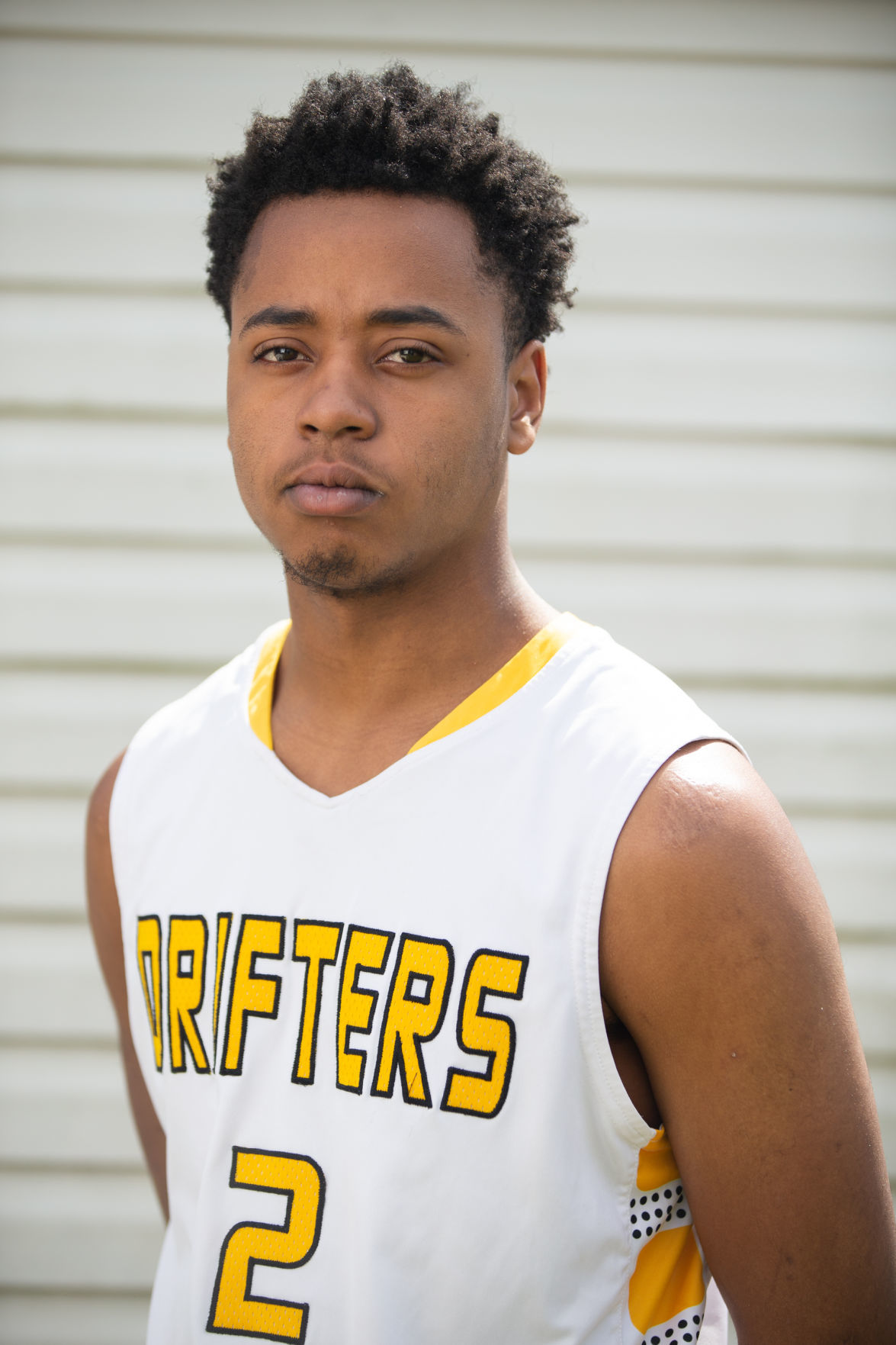 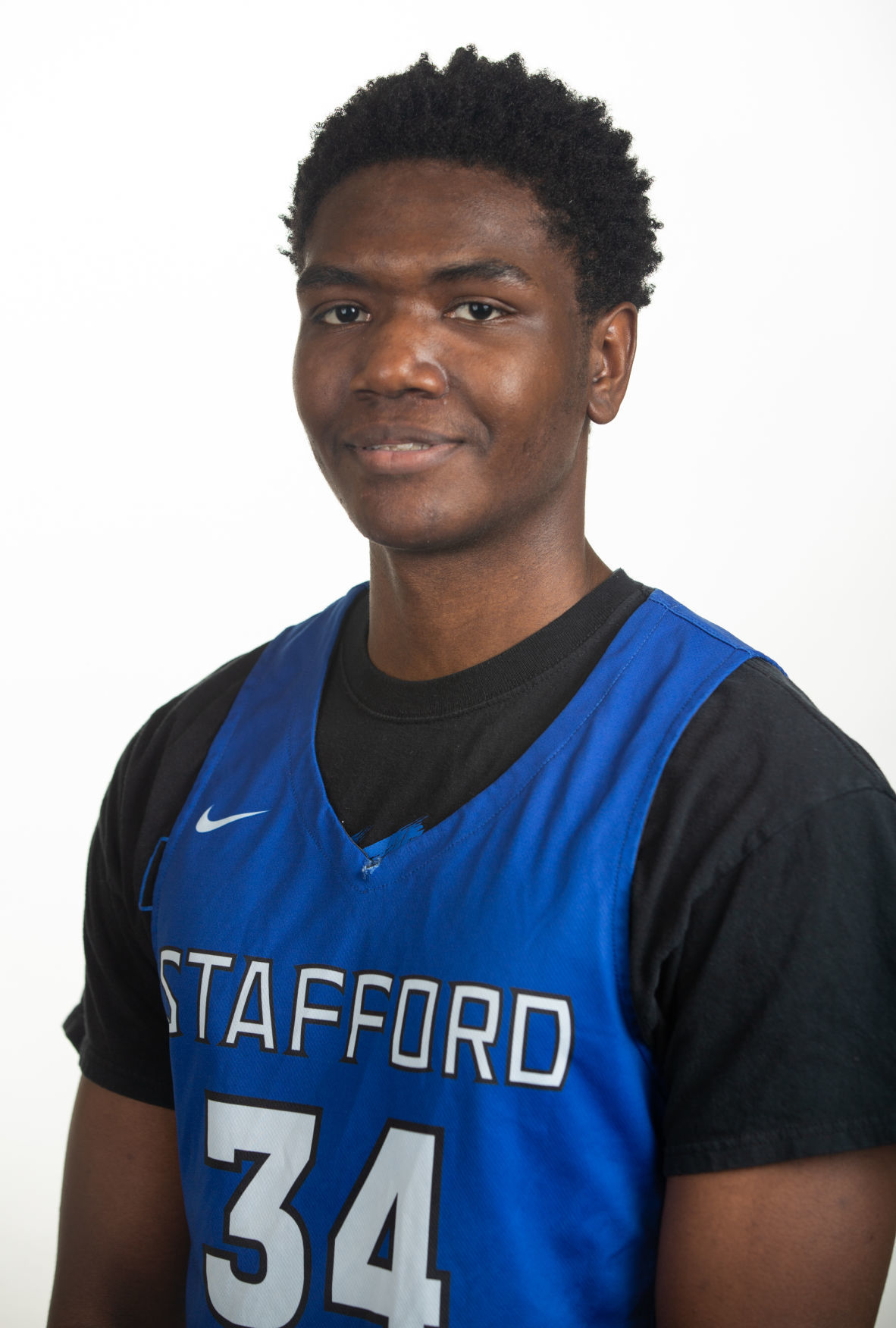 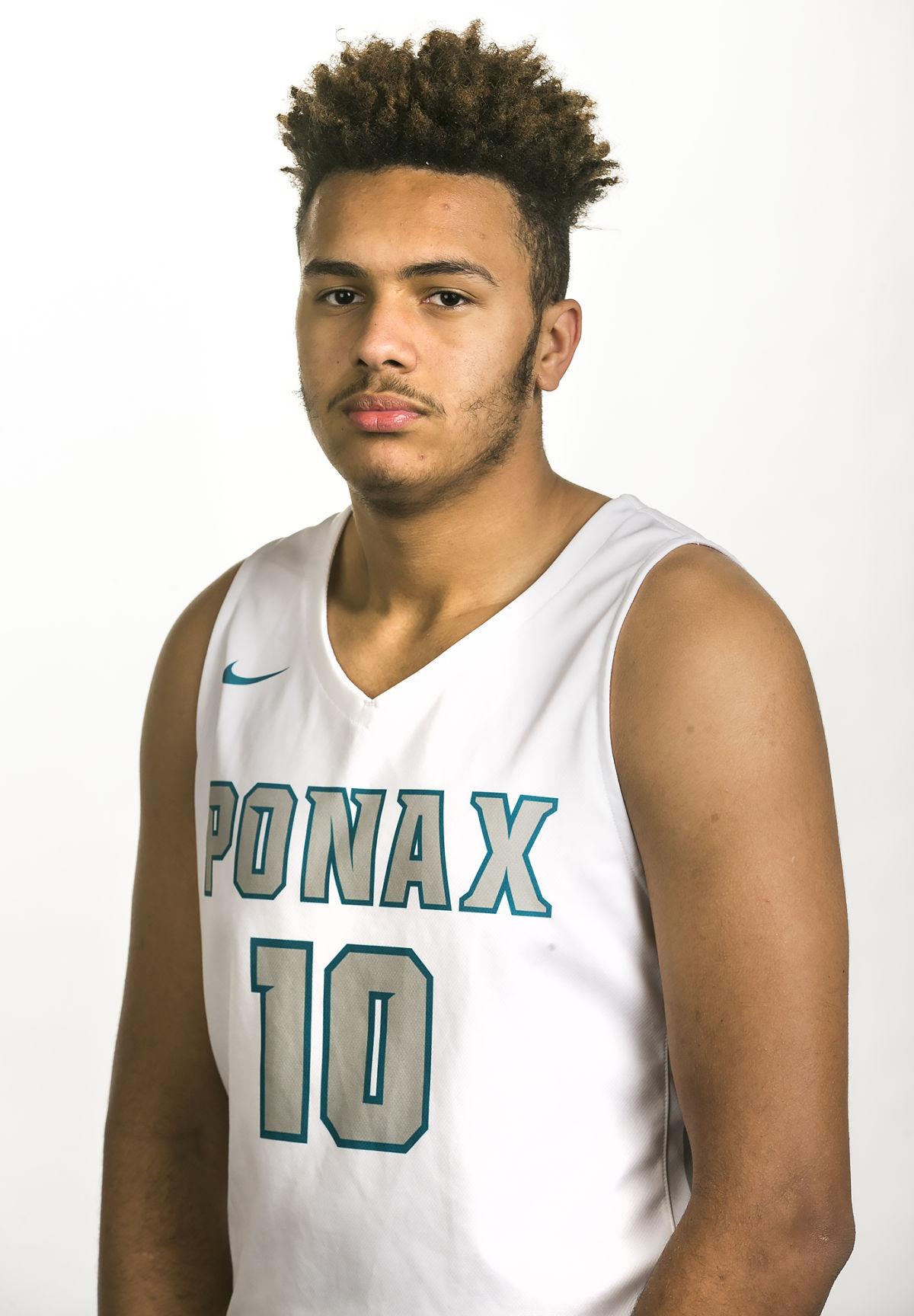 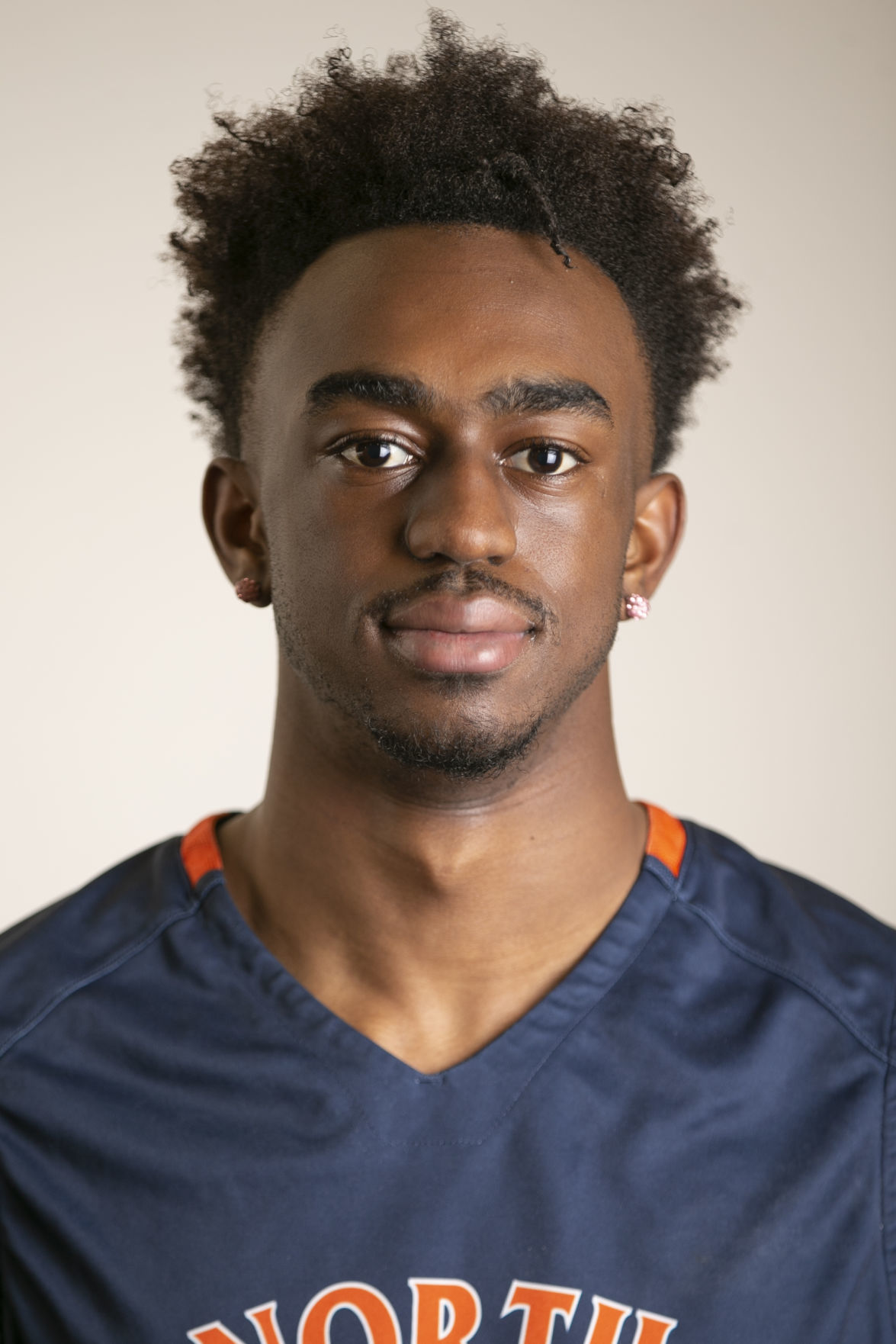 Courtland’s Khai Seargeant, The Free Lance–Star’s All-Area boys basketball player of the year, averaged 21.5 ppg this season in driving the Cougars to the Class 4 state playoffs.

In his only season with the Cougars, the electric senior guard averaged 21.3 points in earning district and region player of the year honors.

COACH OF THE YEAR

Despite losing key players to transfer, Berkley guided the Panthers to a 20–8 record and the first state semifinal appearance in school history.

The senior averaged 22.6 points and two 3-pointers, helping the Drifters reach the Class 1 state semifinals for the first time since 2009.

The Indians’ versatile all-Commonwealth District performer averaged 17.9 points and 2.3 3-pointers per game for the Indians.

The Commonwealth District player of the year averaged 25 points and finished his career with over 1,800.

Donovan Arnason, Stafford: Second-team all-region pick did a little of everything for Indians, averaged 10 points and two 3s per game.

Isaiah Coleman, Chancellor: Freshman made an instant impact for the Chargers averaging 13.3 points per game.

Zane Fox, Courtland: First-team all-Battlefield pick was a solid No. 2 scoring (13.9 ppg) option for the Cougars.