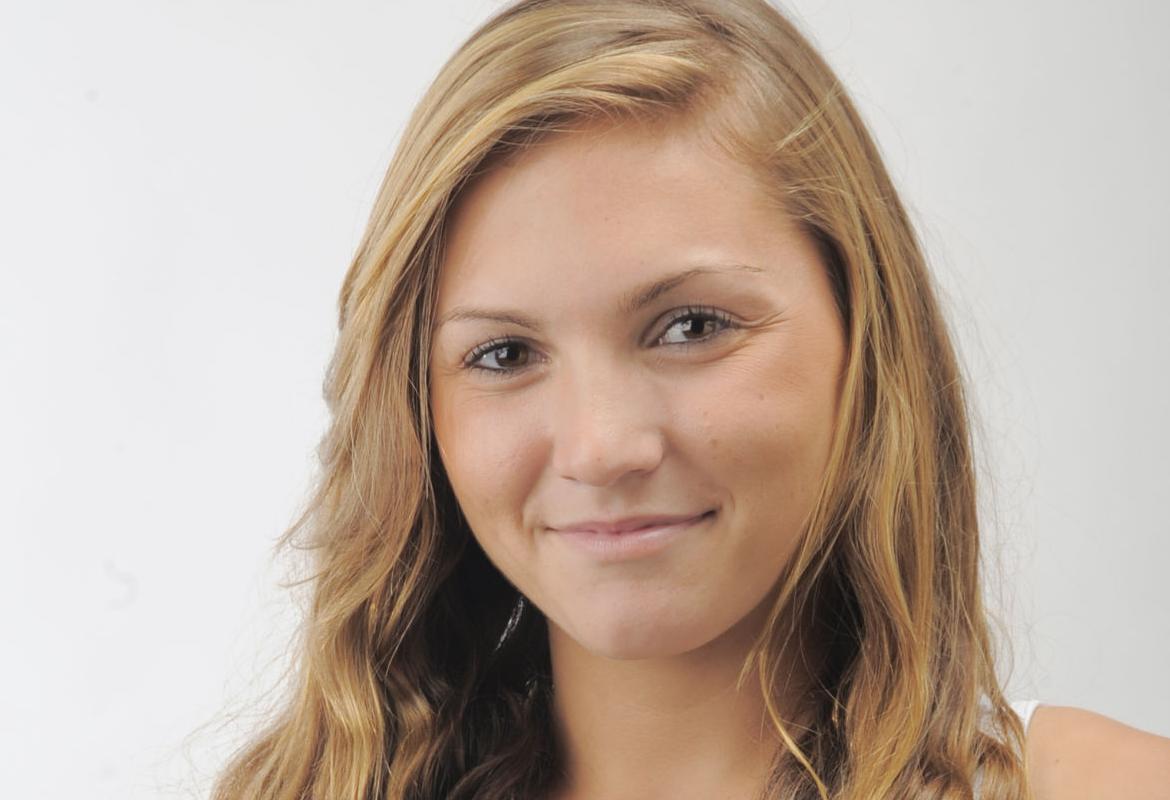 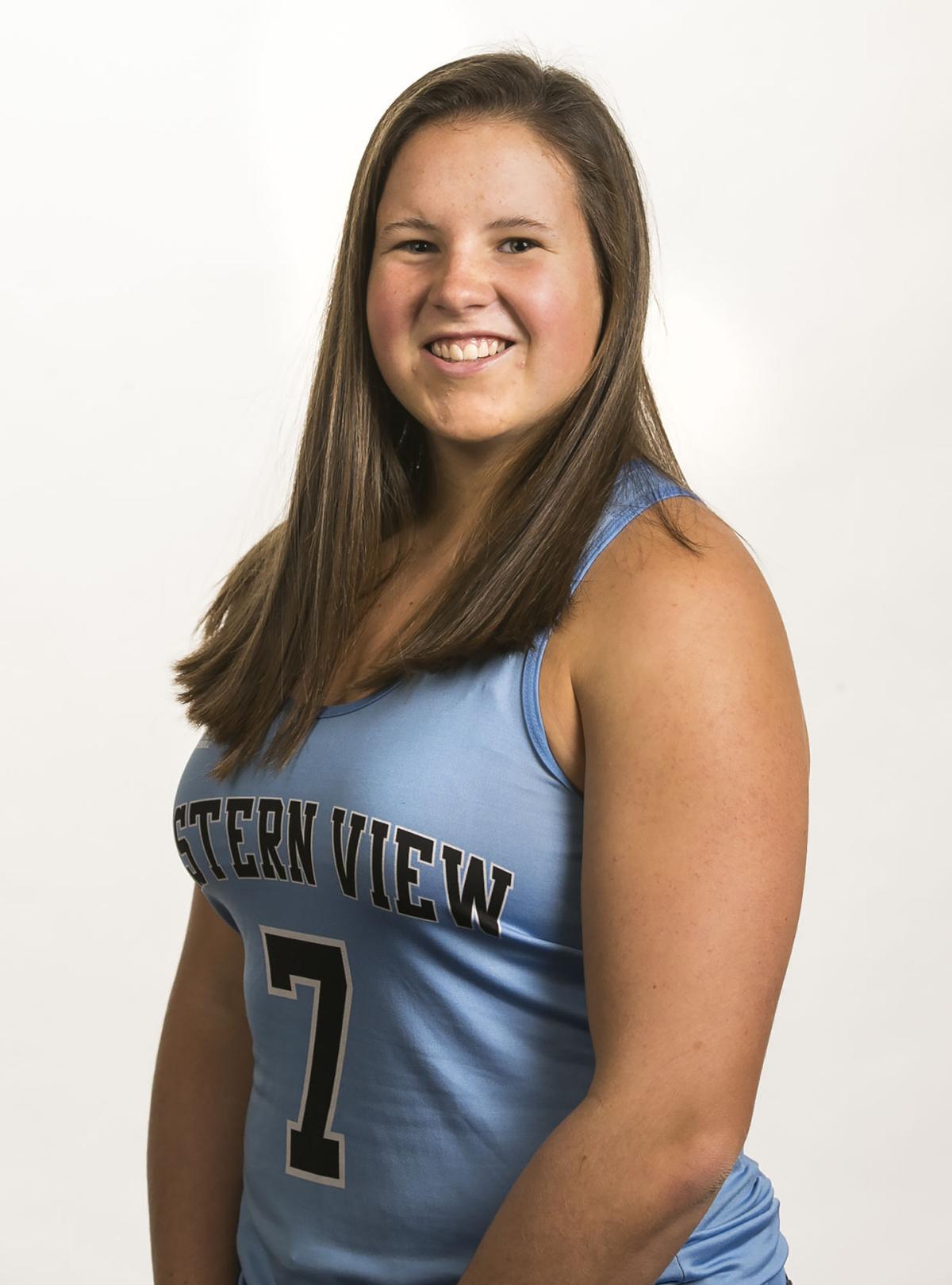 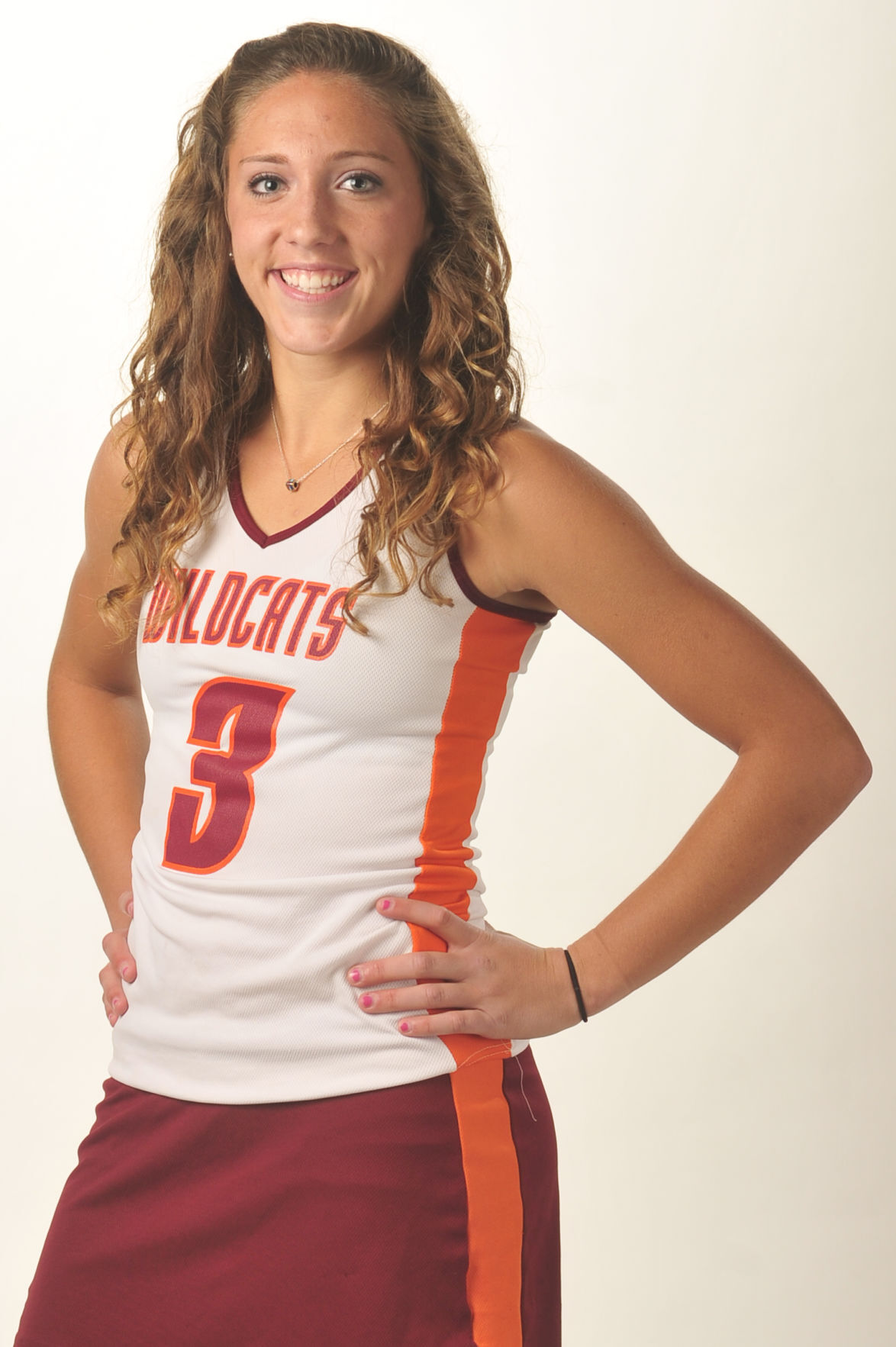 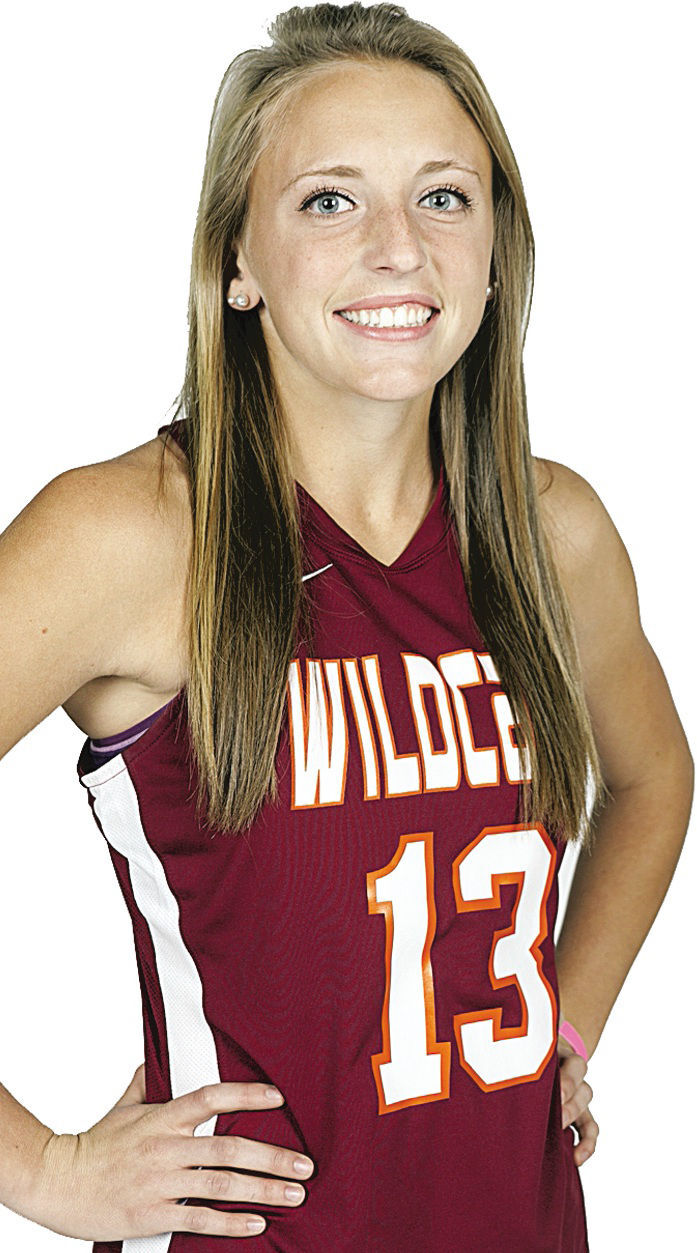 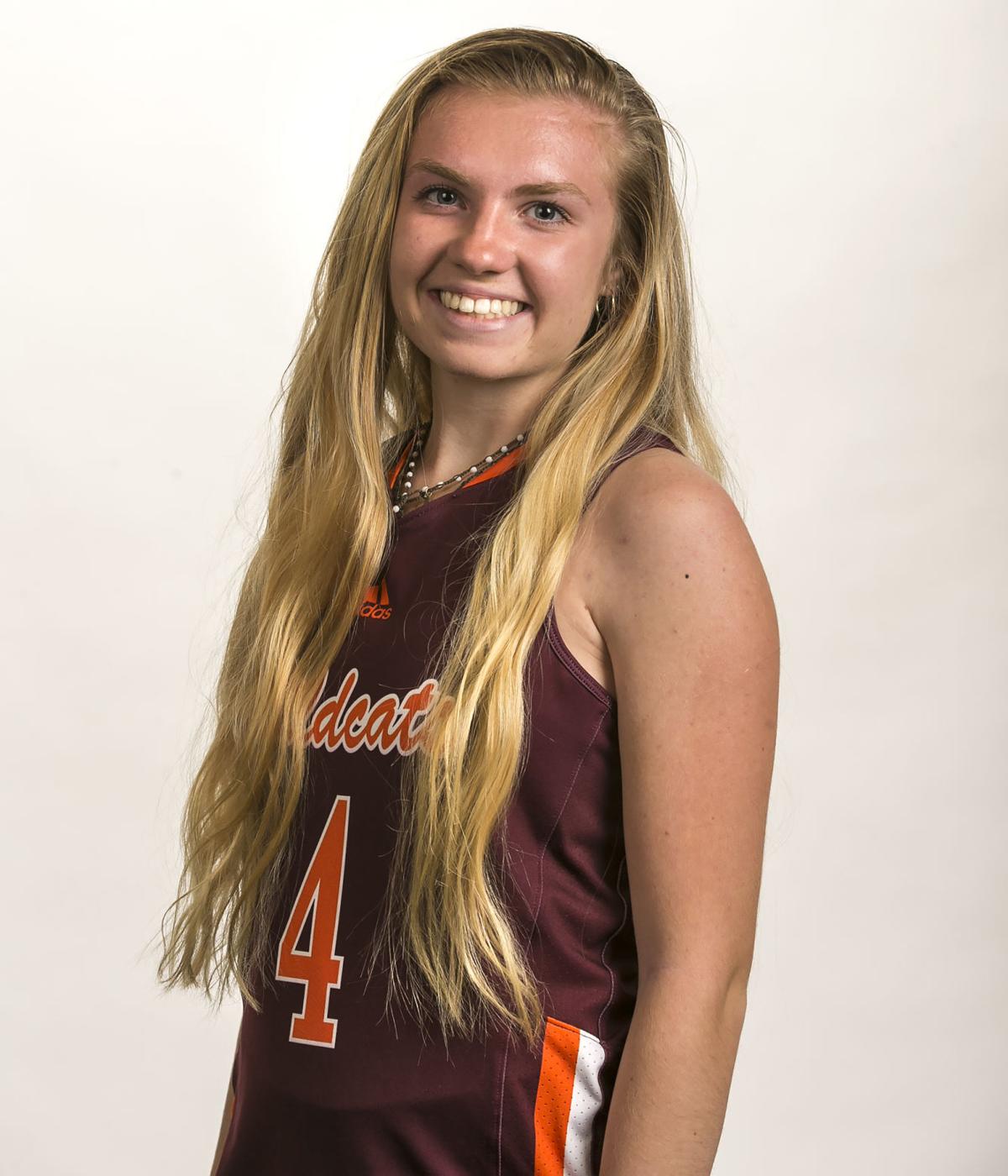 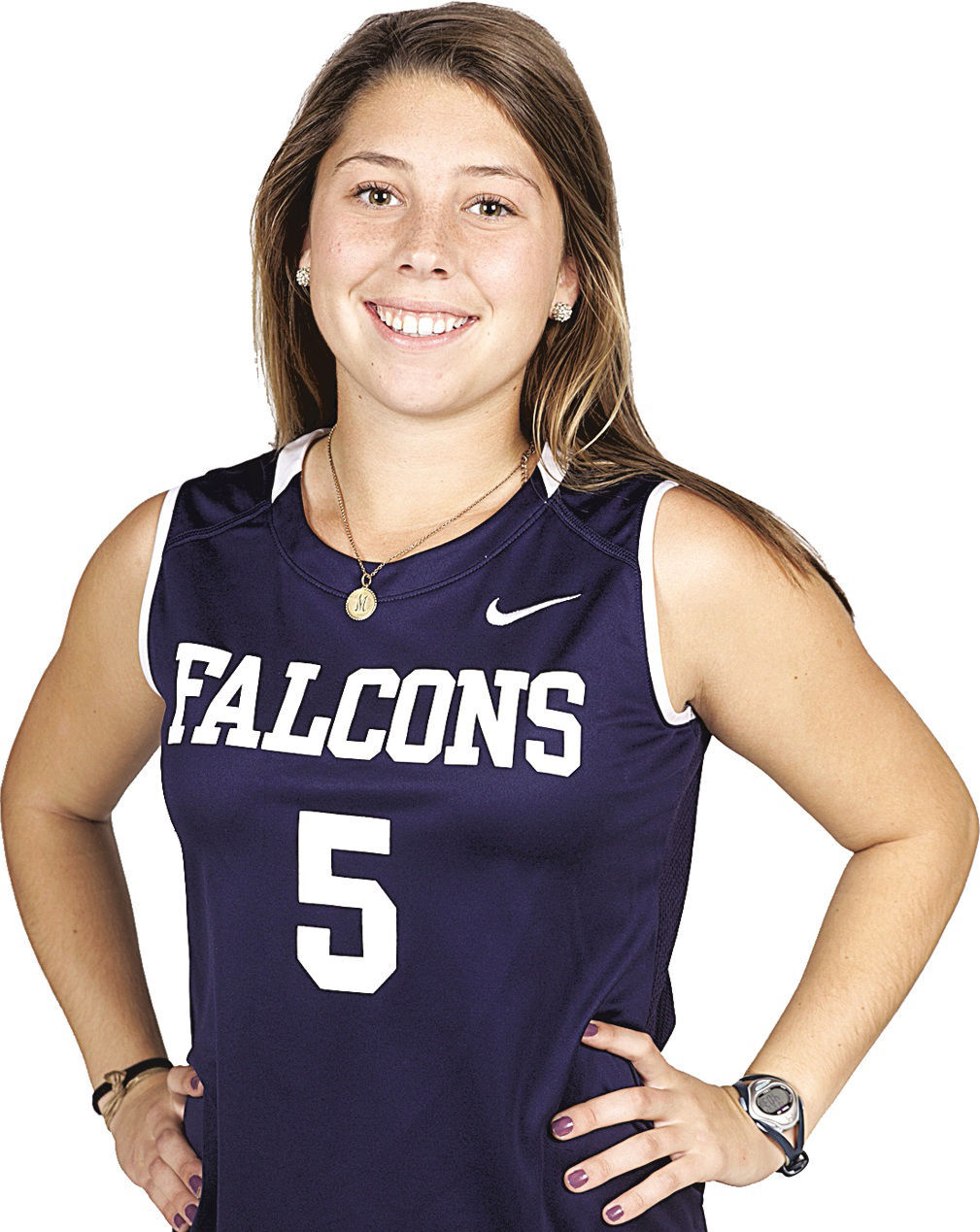 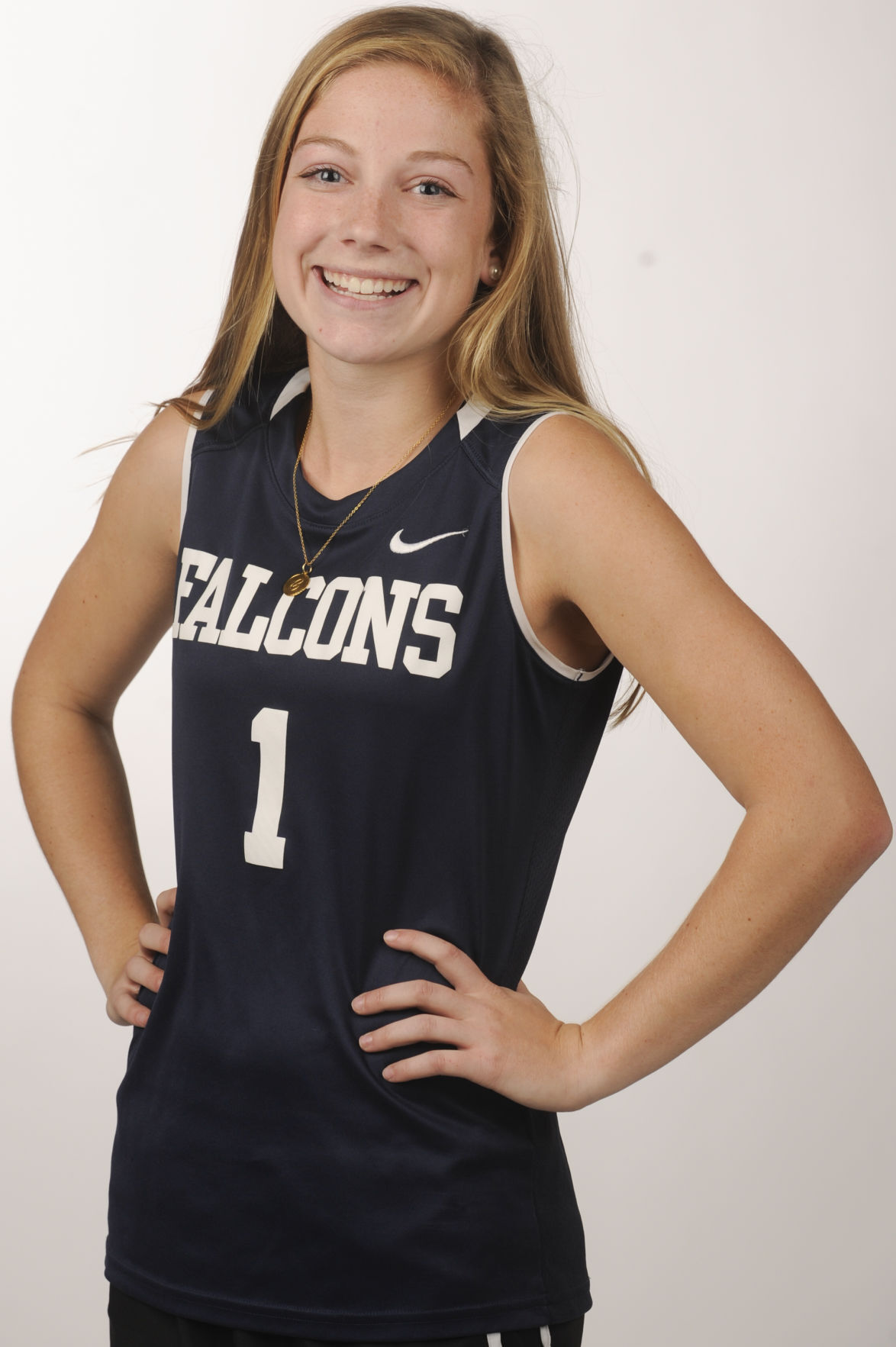 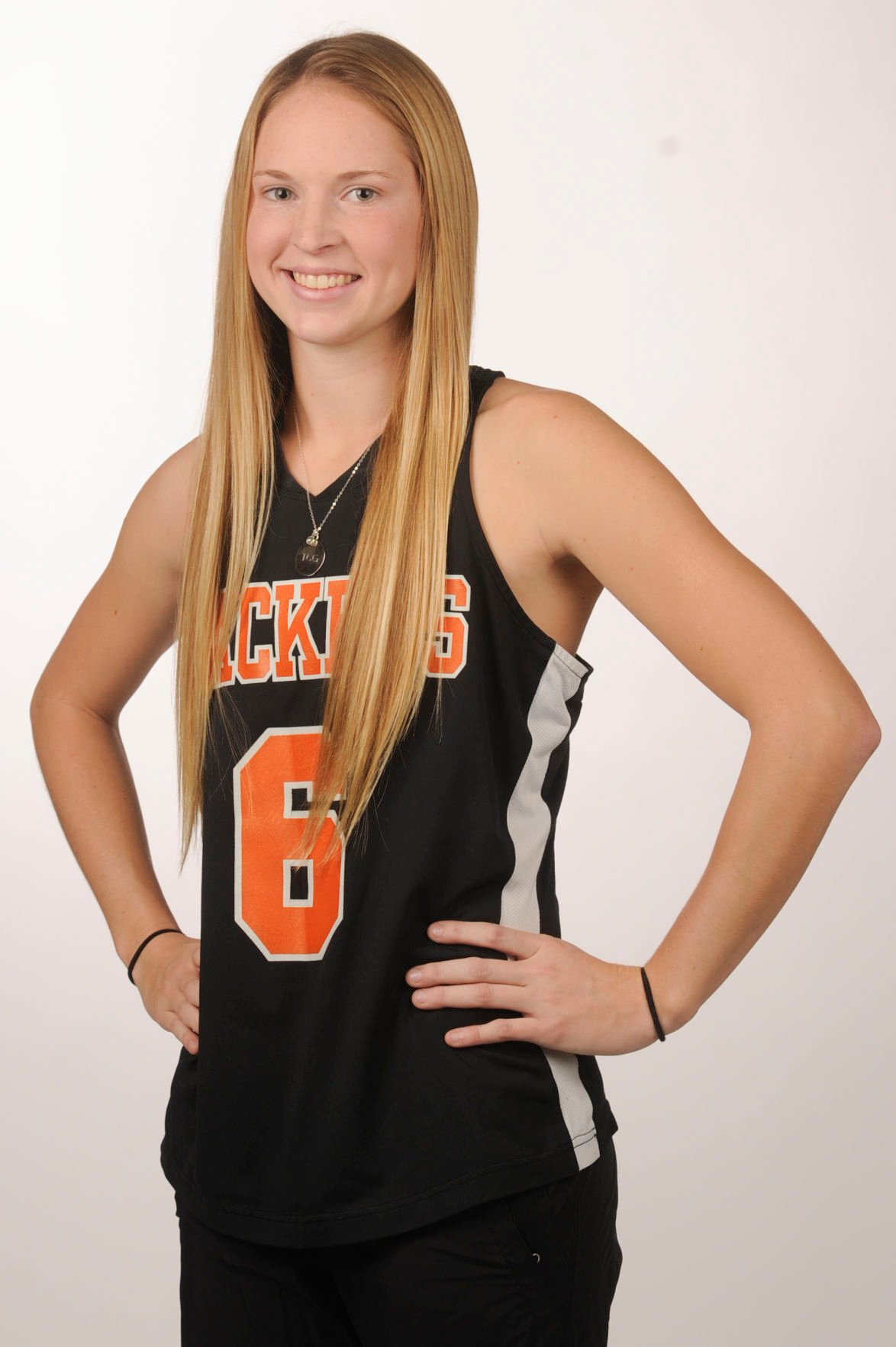 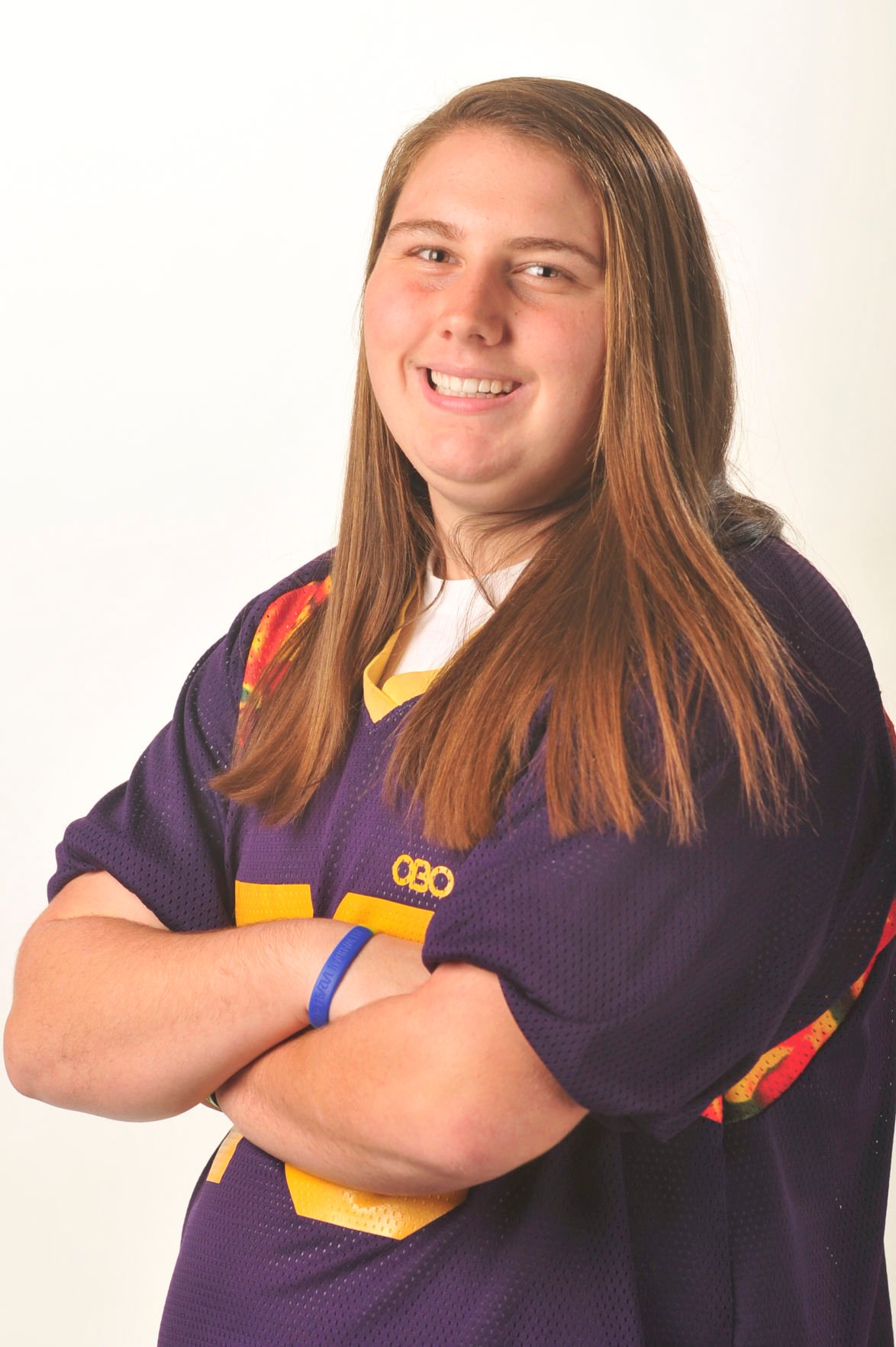 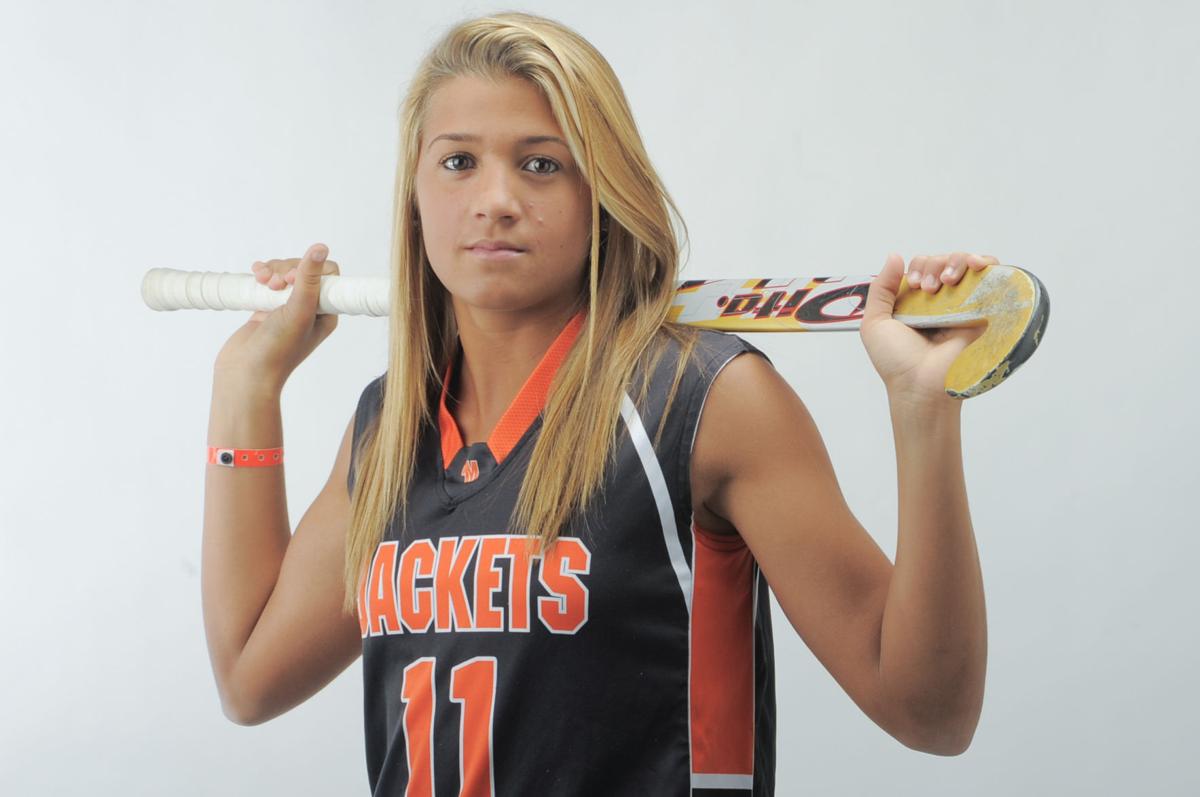 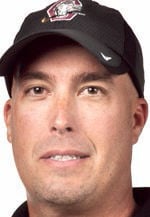 Two-time all-state and four-time All-Area selection set Stafford’s record for career goals with 65 in 2010. She would go on to play at JMU.

A defensive stalwart, she was named the Free Lance–Star player of the year in 2012 with 22 assists and five saves. After graduating, she starred at VCU.

Hatfield, who is second on the VHSL’s all-time scoring list, was named Free Lance–Star player of the year in 2019. She’s signed to play at VCU.

As a senior in 2014, Hubert anchored the midfield with 19 goals and 14 assists. She became a team captain at the University of Richmond.

As a senior in 2019, Hyatt led the Wildcats with 32 goals and earned all-state honors. She will play for the University of Richmond.

The 2015 Free Lance–Star player of the year won four VISAA state titles with the Falcons before signing with Duke.

Scruggs was an imposing presence between the pipes early in the decade, earning All-Area honors as a senior in 2011.

PLAYER OF THE DECADE: TAYLOR HEROLD

The 2010 Free Lance—Star player of the year scored 31 goals as a senior in 2010. After leading the Yellow Jackets to three consecutive state finals, she went on to earn first-team Big Ten accolades at Penn State.

COACH OF THE DECADE: JIM LARKIN

Larkin led the Chargers to three state championships (2012–13 and 2018) during the decade. In February, he was voted into the Virginia High School League Hall of Fame.

Emma Bernard, Chancellor—She scored a school-record 38 goals as a senior and led the Chargers to a state title in 2019.

Bailey McCarthy, Mountain View—McCarthy was named all state as a senior, when she captained the Wildcats in 2013.

Nikki Simpao, Colonial Forge— After starring for the Eagles in 2012–14, Simpao won ODAC player of the year at Lynchburg College.

Emily Kresho, Stafford—A talented defender for the Indians, Kresho was first team All-Area in 2015 and 2016. She now plays at Delaware

MacKenzie Bowler, Stafford—A gritty defender in the early part of the decade, Bowler went on to play at VCU.

Sierra Espeland, Colonial Forge—Two-year captain for the Eagles is now the starting goalie at Vermont.