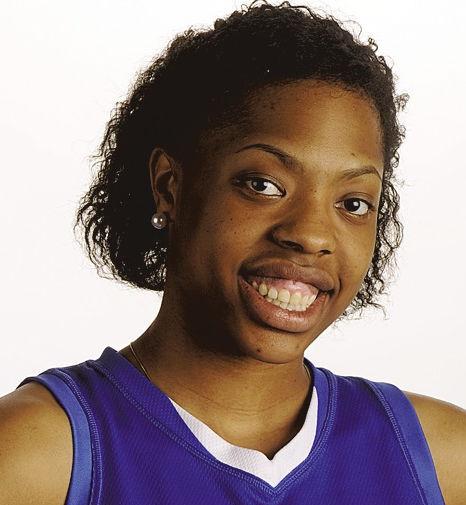 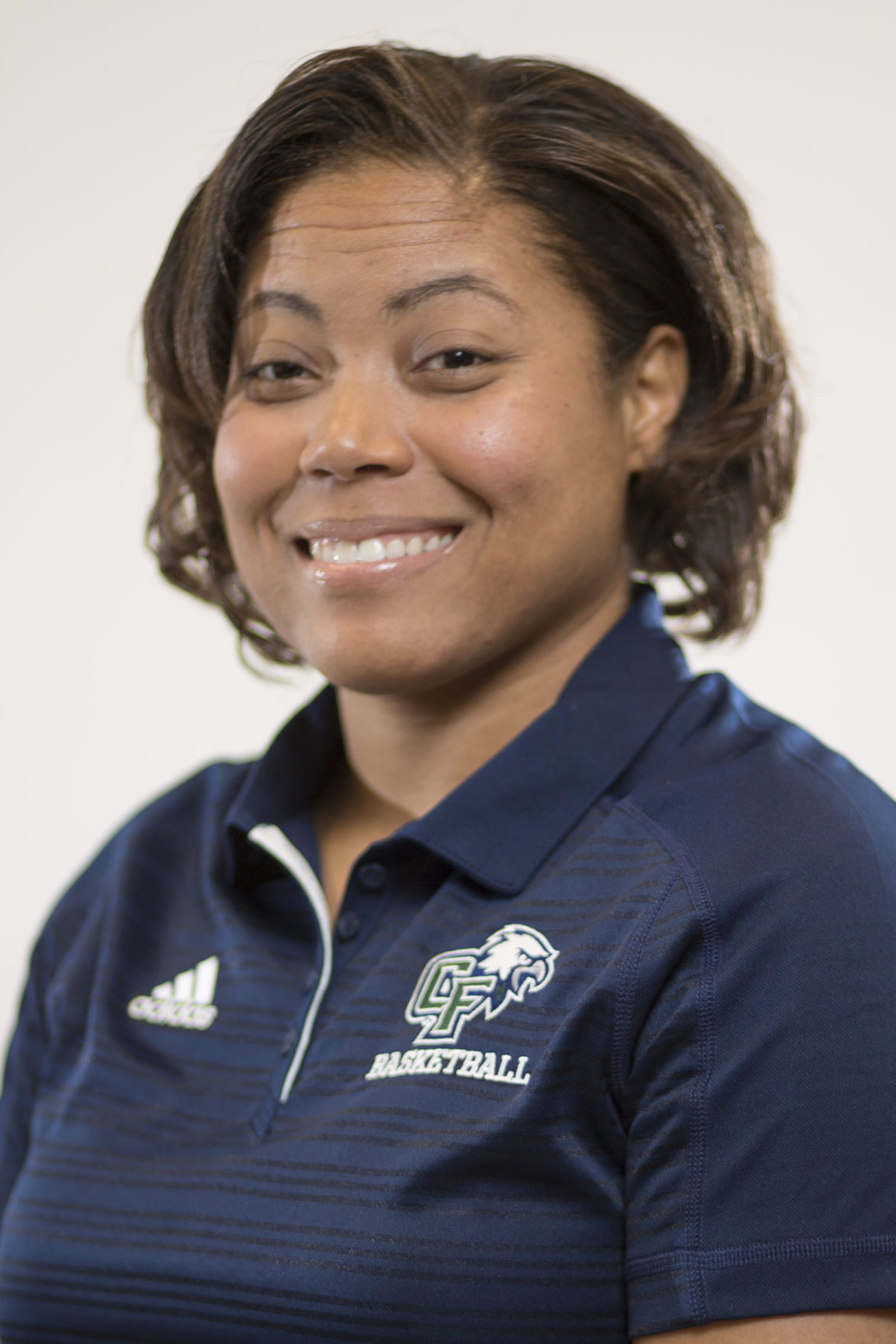 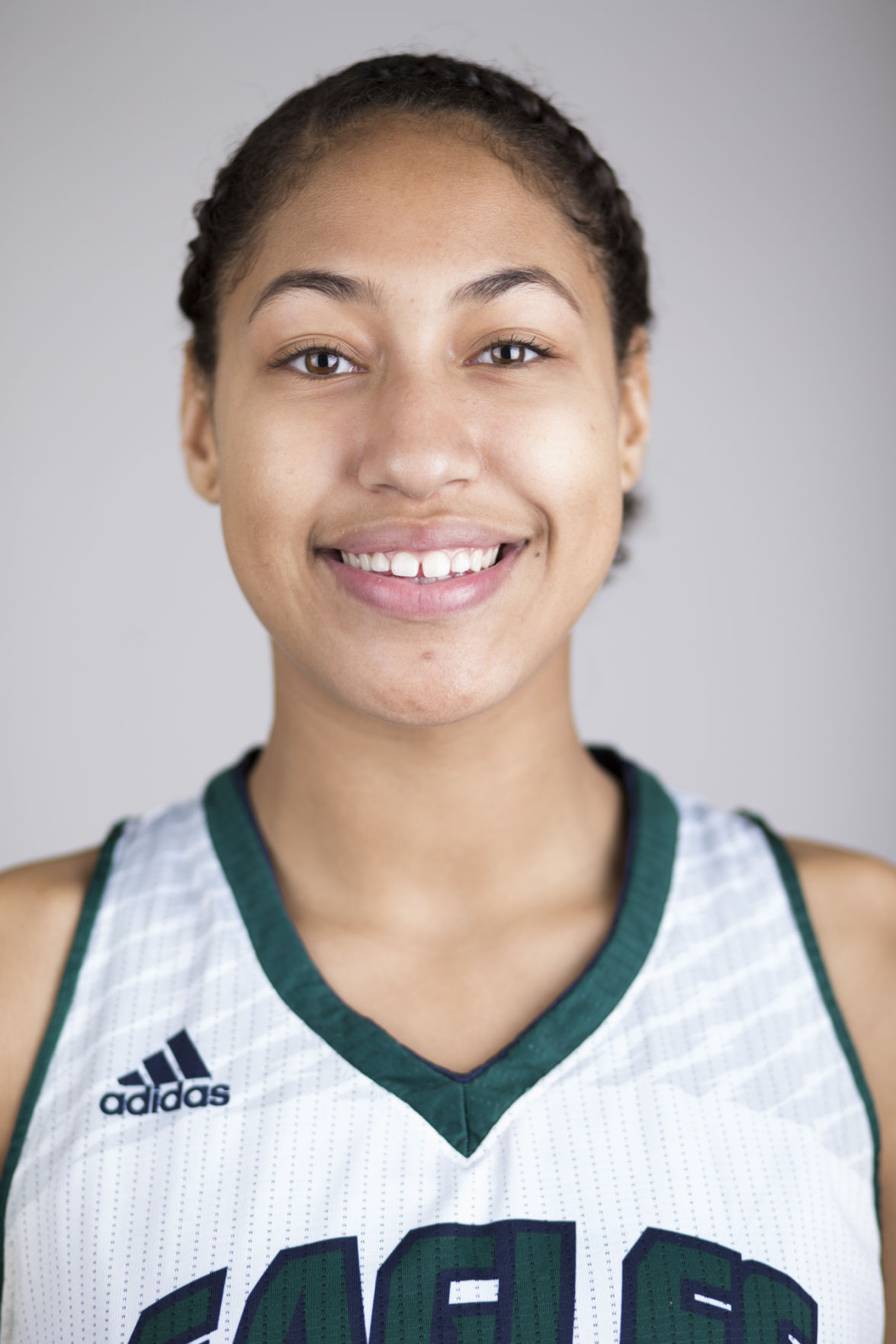 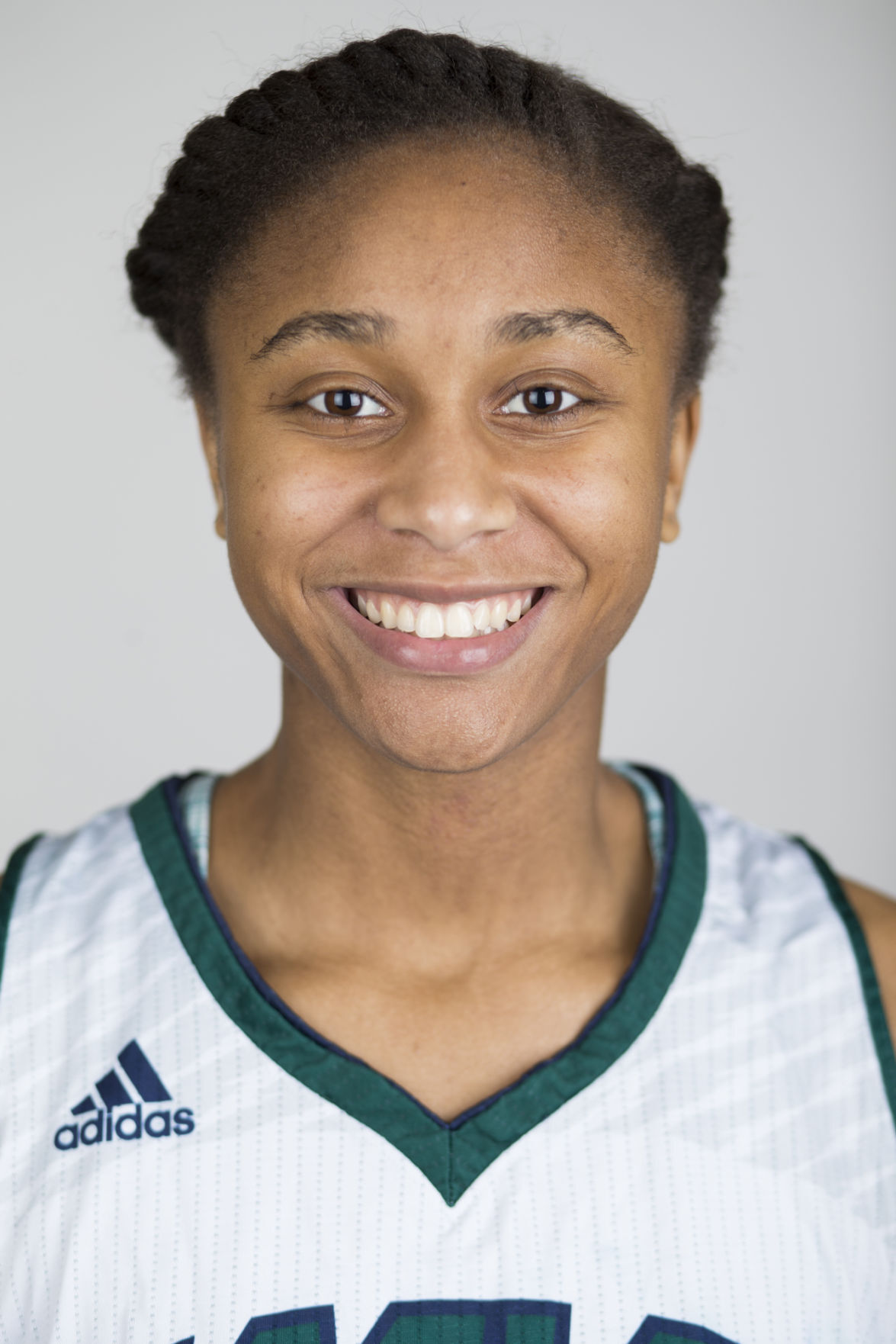 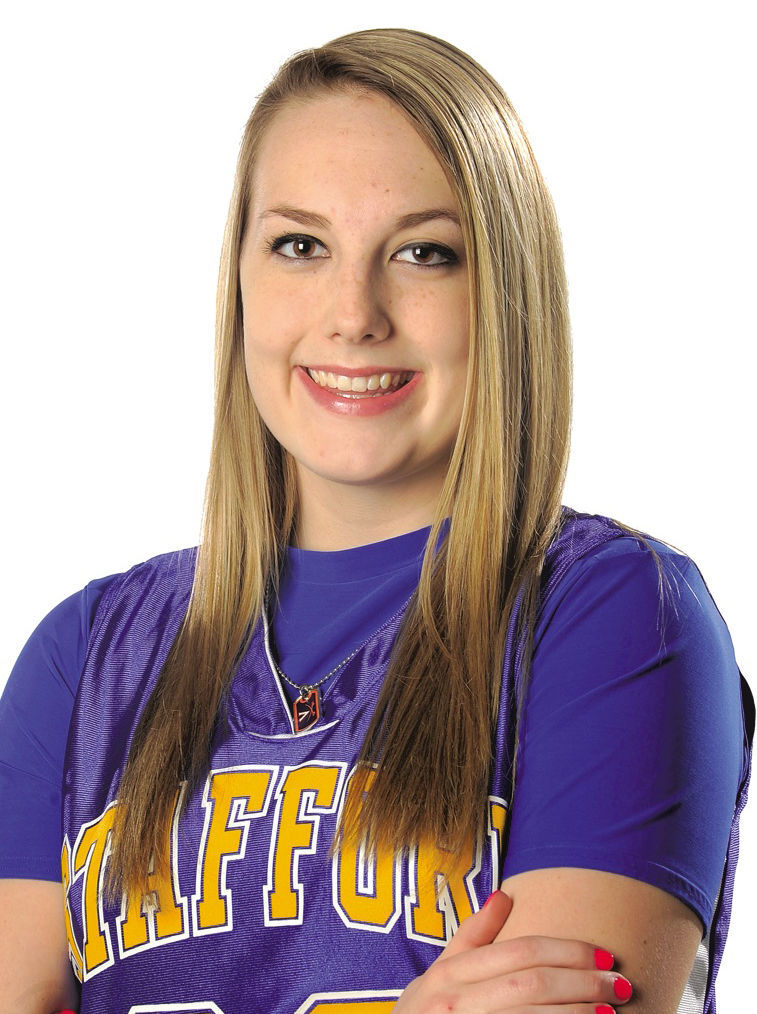 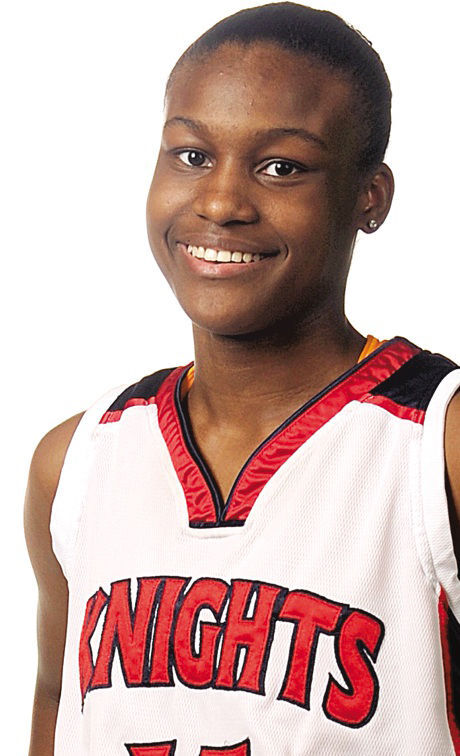 A versatile offensive weapon, McNeal propelled the Cougars to 30 straight wins during her junior season, capturing 2012 FLS player of the year honors. At Army West Point, McNeal became a starter for a team that won the Patriot League championship and advanced to the NCAA tournament.

COACH OF THE DECADE

Whatever her personnel, Cook always seemed to get the most out of players. Her most talented squad claimed the first girls basketball state championship in Stafford county history, but the Eagles won Commonwealth District crowns in each of the two following seasons, as well.

A towering presence, the 6-foot-5 Austin averaged a double-double to lift the Eagles to the Class 6 state championship in 2017. At Maryland, she earned second team All-Big Ten honors as a sophomore before transferring to Ole Miss.

Downs scored all 14 of the Eagles’ first-quarter points in the 2017 state championship game victory. The former Class 6 state player of the year recently signed with UNC-Wilmington after playing at Butler (Kan.) Community College.

The Indians’ all-time leading scorer, Hempe was named Commonwealth District player of the year in 2012. She started at Georgia and was in the midst of a successful professional season in Spain when the pandemic hit.

Simmons earned FLS player of the year honors in 2013, when she led the area in scoring with 22.7 points per game. She transferred out of the area and went on to play at Wake Forest before concussions ended her career.

Nia Washington, Colonial Forge—She averaged 18 points per game as a junior for the Eagles.

Marquel Davis, Stafford—Versatile guard went on to start at the University of Pittsburgh.

Jahla Osborne, Colonial Forge—Forward led the Eagles in scoring as a senior, played at University of Denver.

Bria Carter, Spotsylvania—She went on to play at Appalachian State after a stellar career with the Knights.

Kirastin Cole, James Monroe—She finished her career with 1,455 points for the Yellow Jackets.