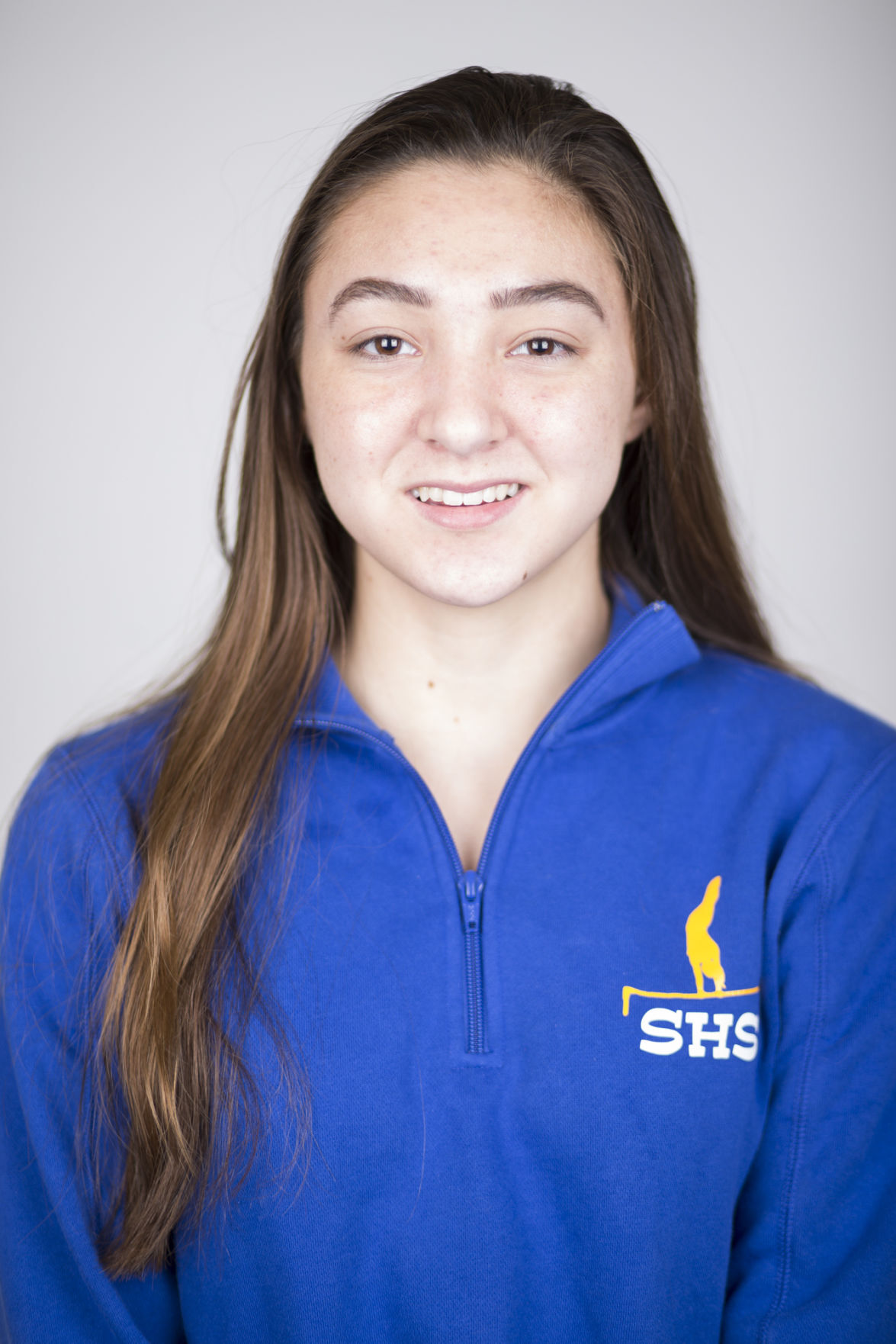 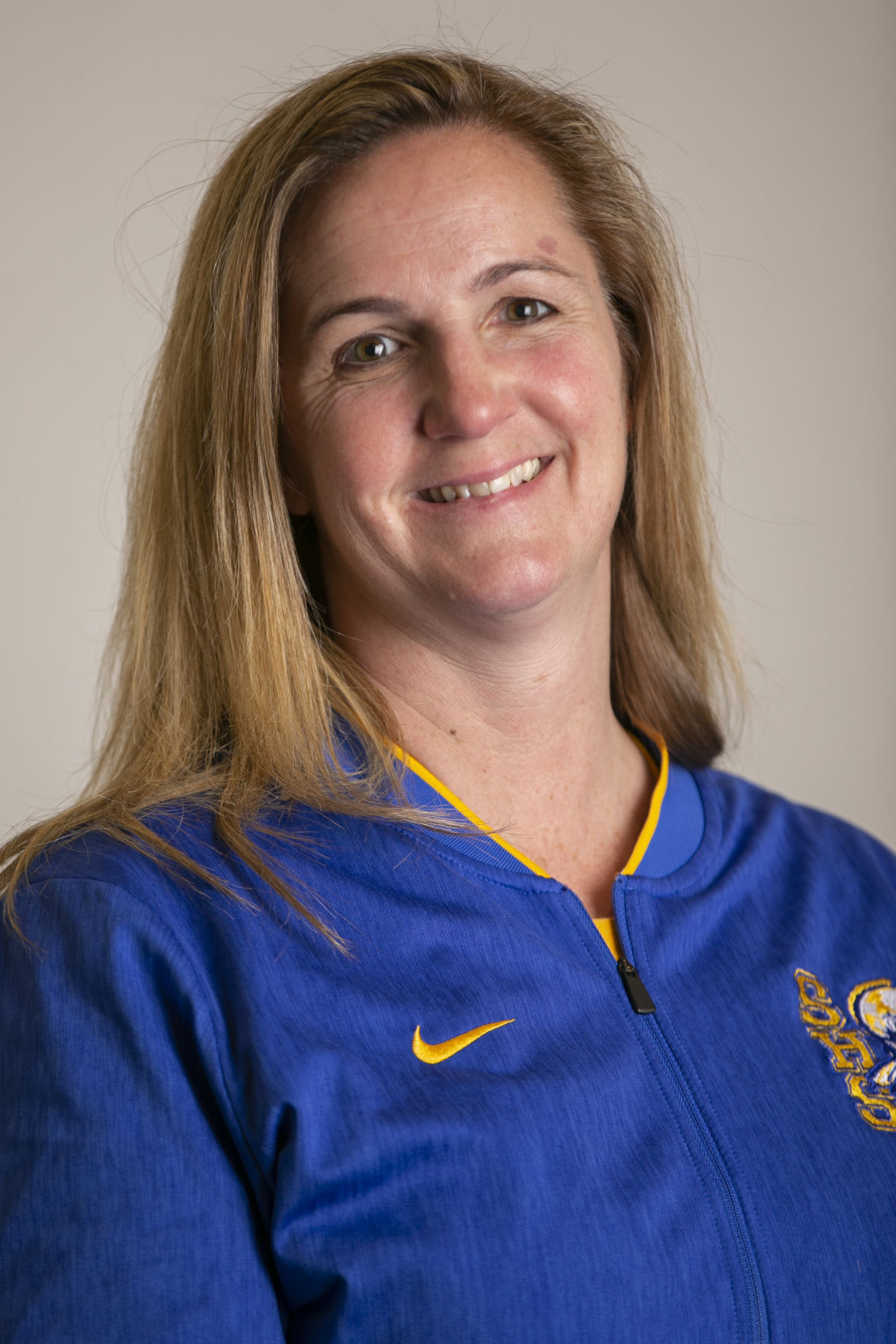 Winter 2019 All Area gymnastics coach of the year, Shawn Thurston 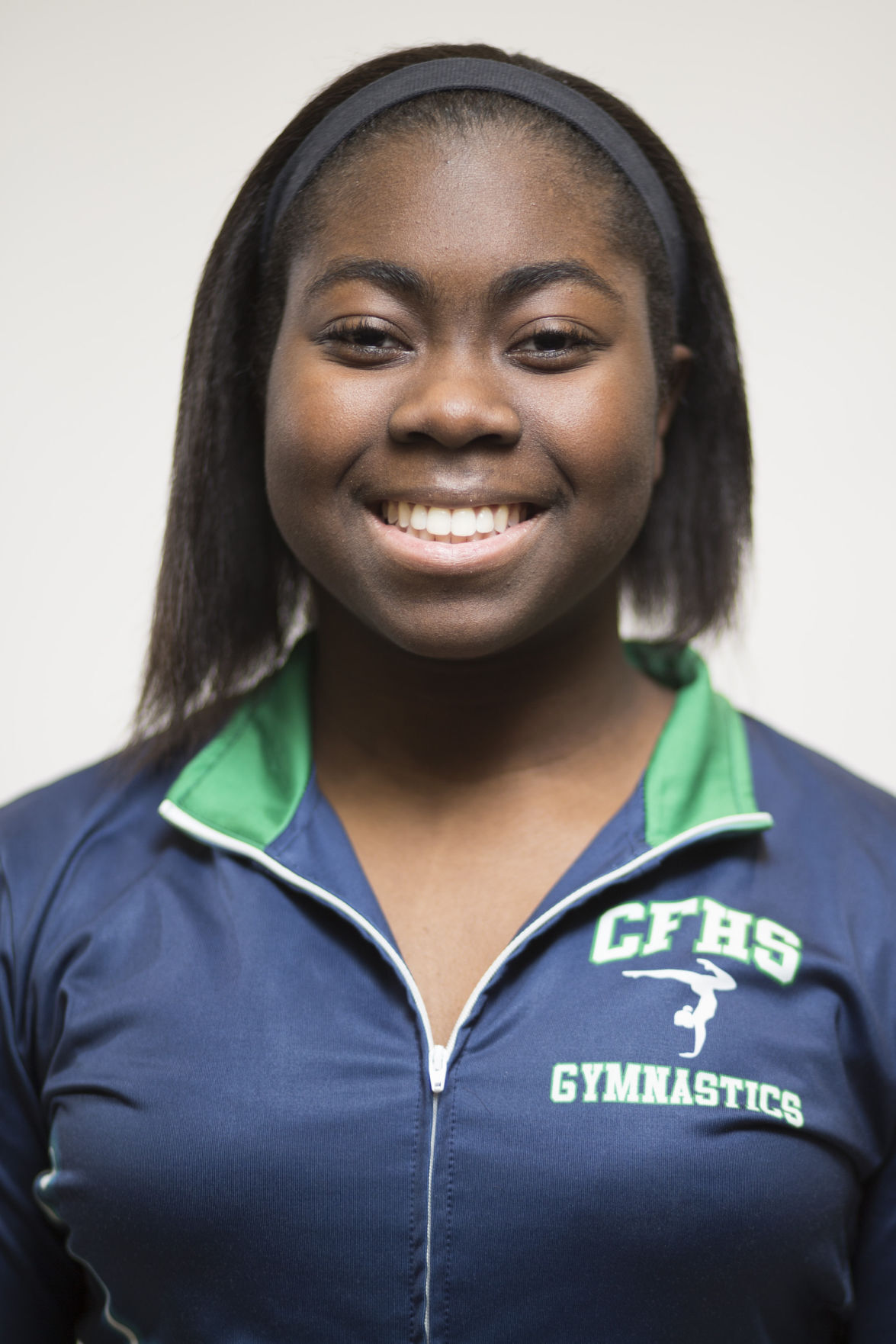 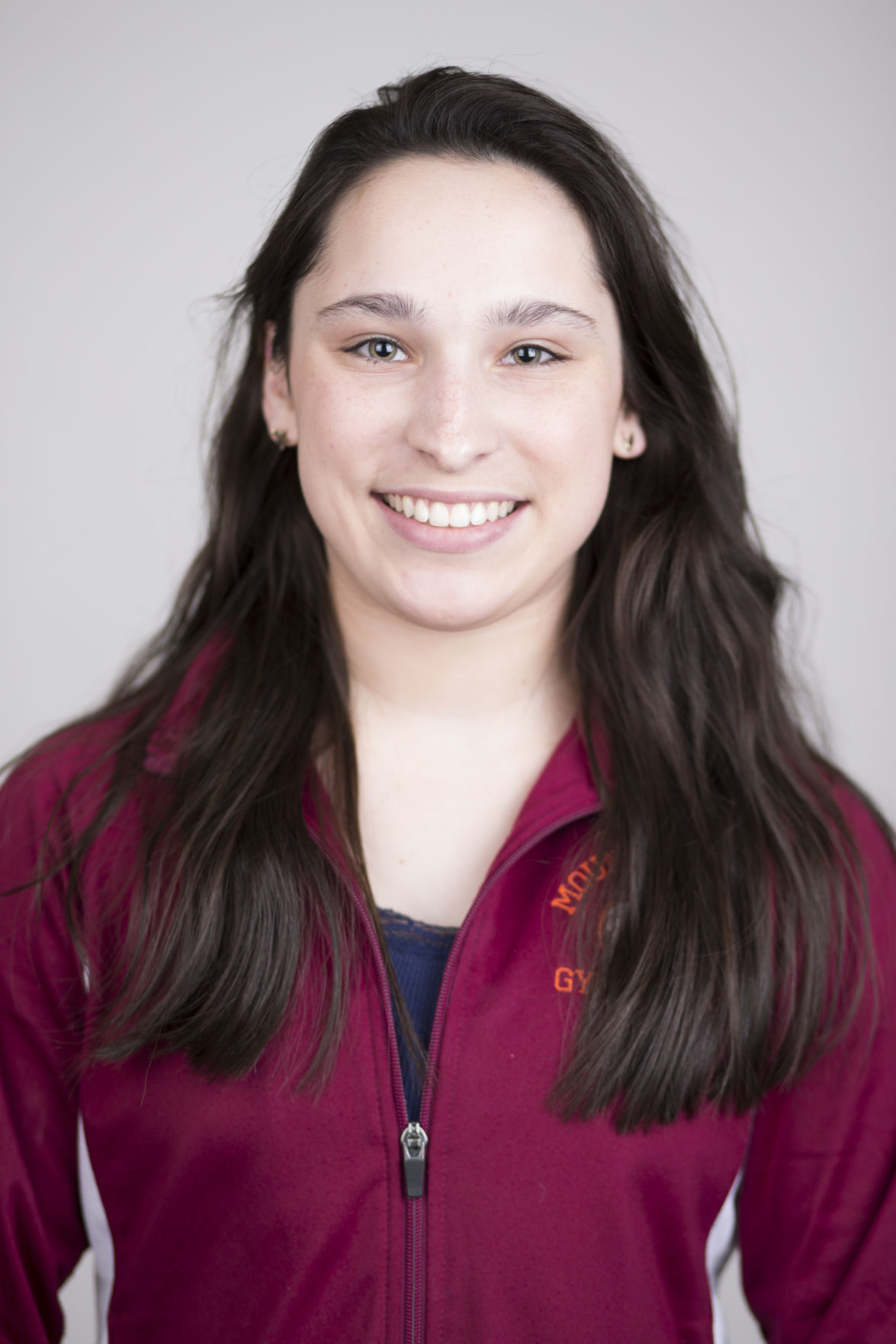 All-Area gymnast Emily Brutski of Mountain View at The Free Lance-Star in Fredericksburg, VA on March 7, 2017. 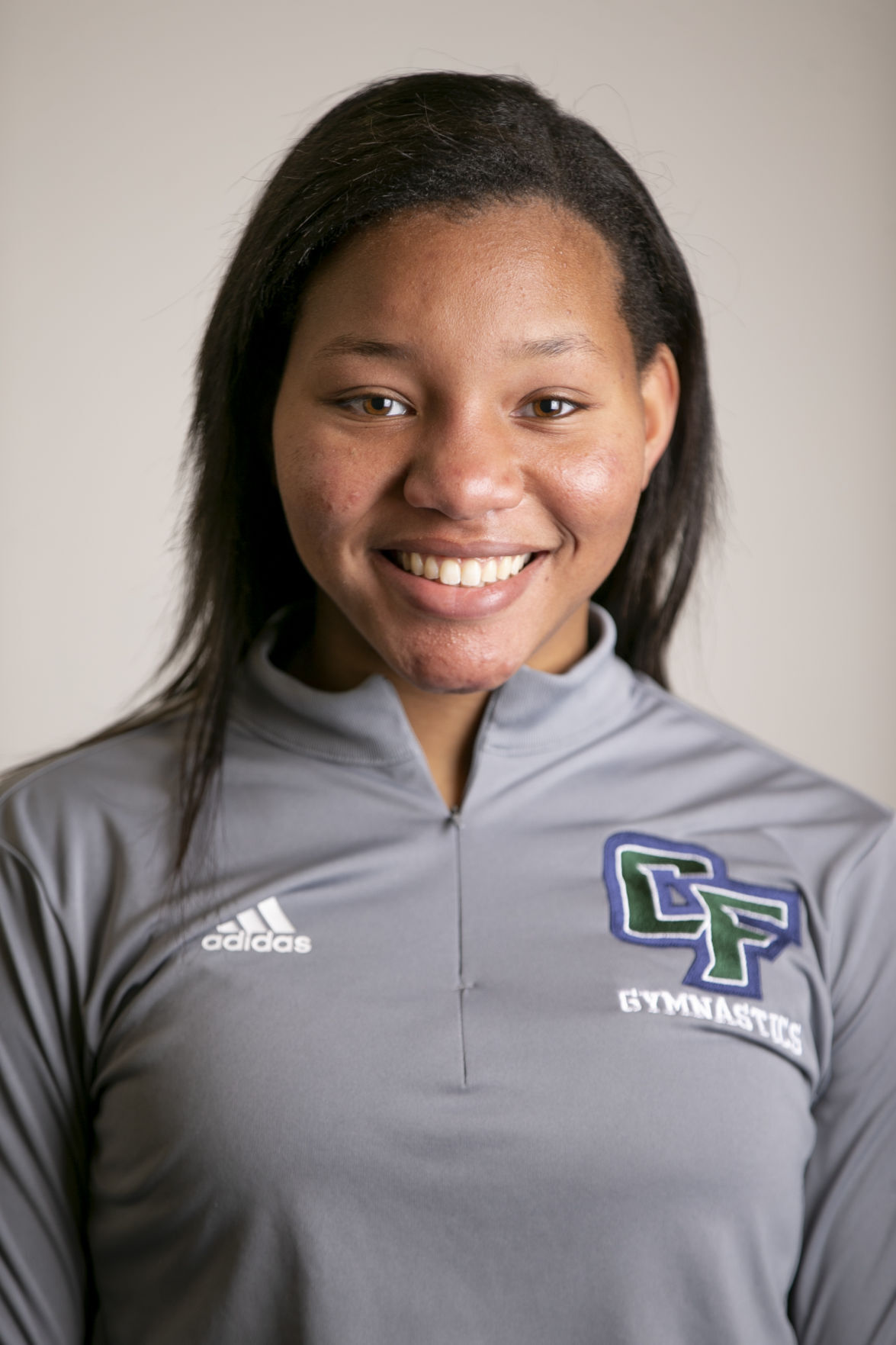 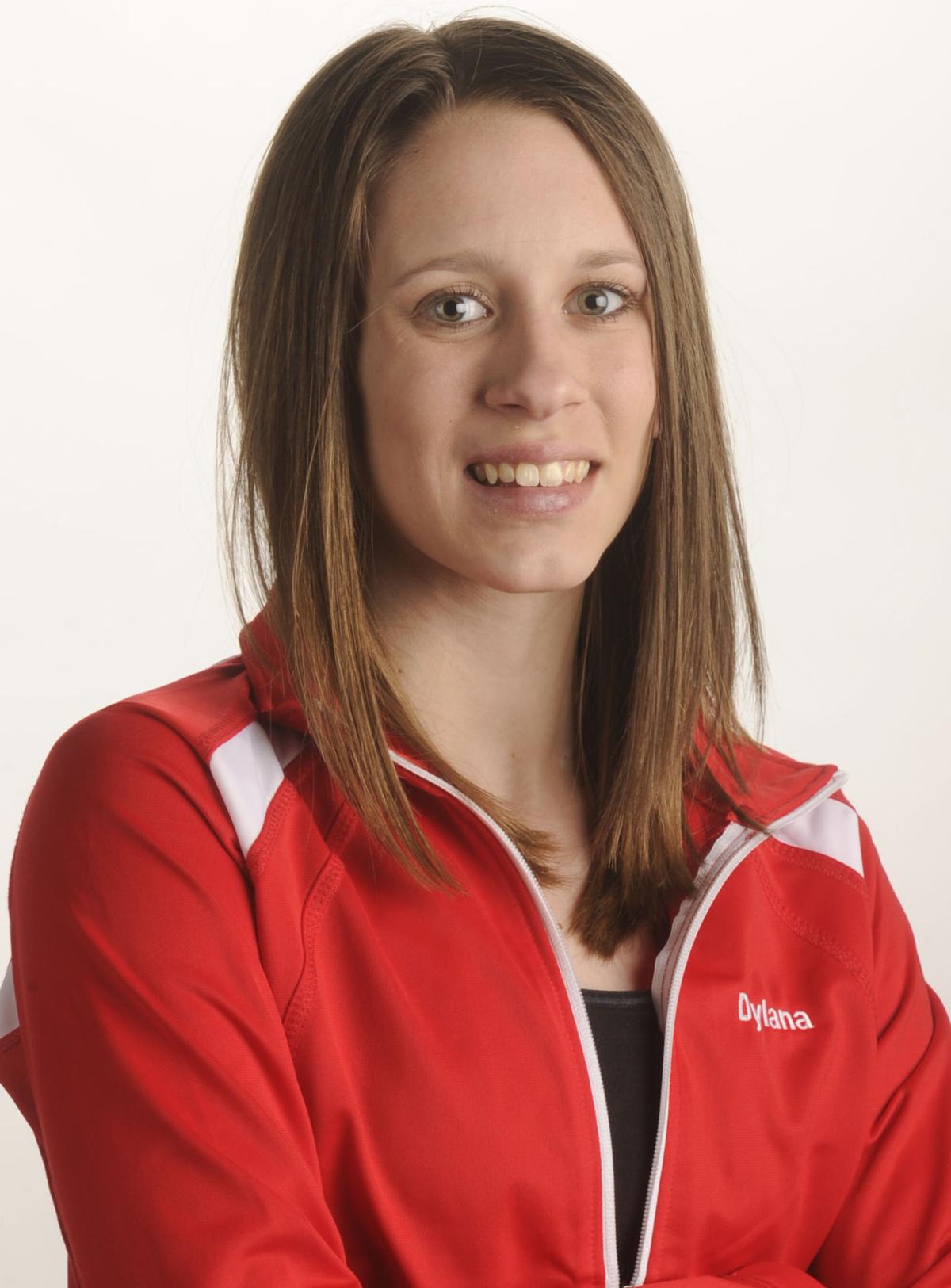 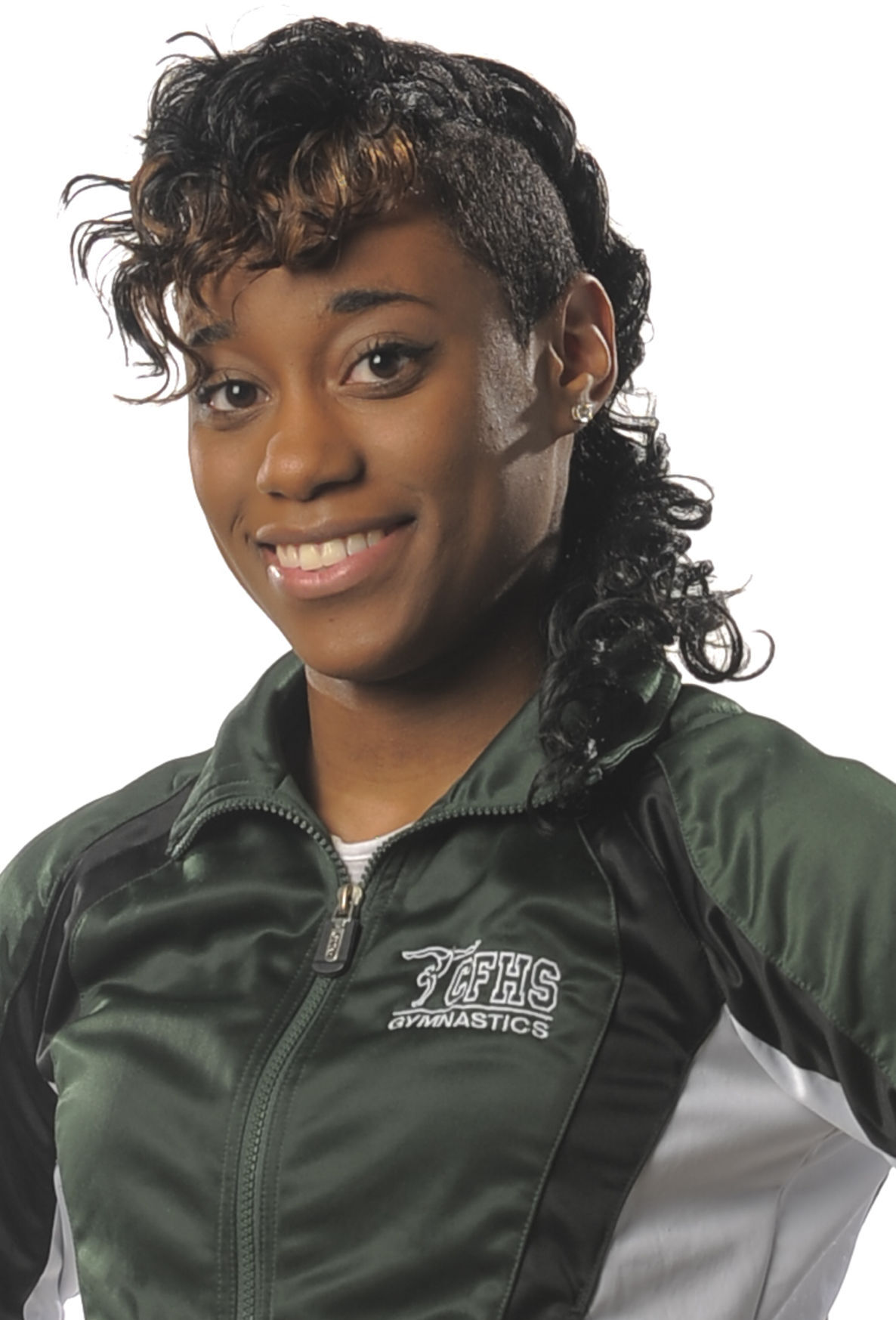 Gymnast of the decade

A three-time All-Area gymnast of the year, Chang helped the Indians capture the 2017 Class 5 state team title. She won a state crown on bars and tied for first in floor as a senior.

Coach of the decade

Her Indians won the 2017 Class 5 state team championship and finished as state runners-up four other times in the decade. They also won numerous district and regional crowns.

A four-time All-Area selection, she captured regional all-around titles in her freshman, junior and senior seasons.

She earned All-Area recognition four times, including gymnast of the year honors as a freshman, and placed third in state in vault as a junior.

Spain won regional titles in vault and floor exercise as a senior...

She was a three-time All-Area pick and the 2013 gymnast of the year as a senior after winning district and regional all-around titles.

Winter 2019 All Area gymnastics coach of the year, Shawn Thurston

All-Area gymnast Emily Brutski of Mountain View at The Free Lance-Star in Fredericksburg, VA on March 7, 2017.