NBA Finals: Scores and updates as the Heat vs. Lakers tip off 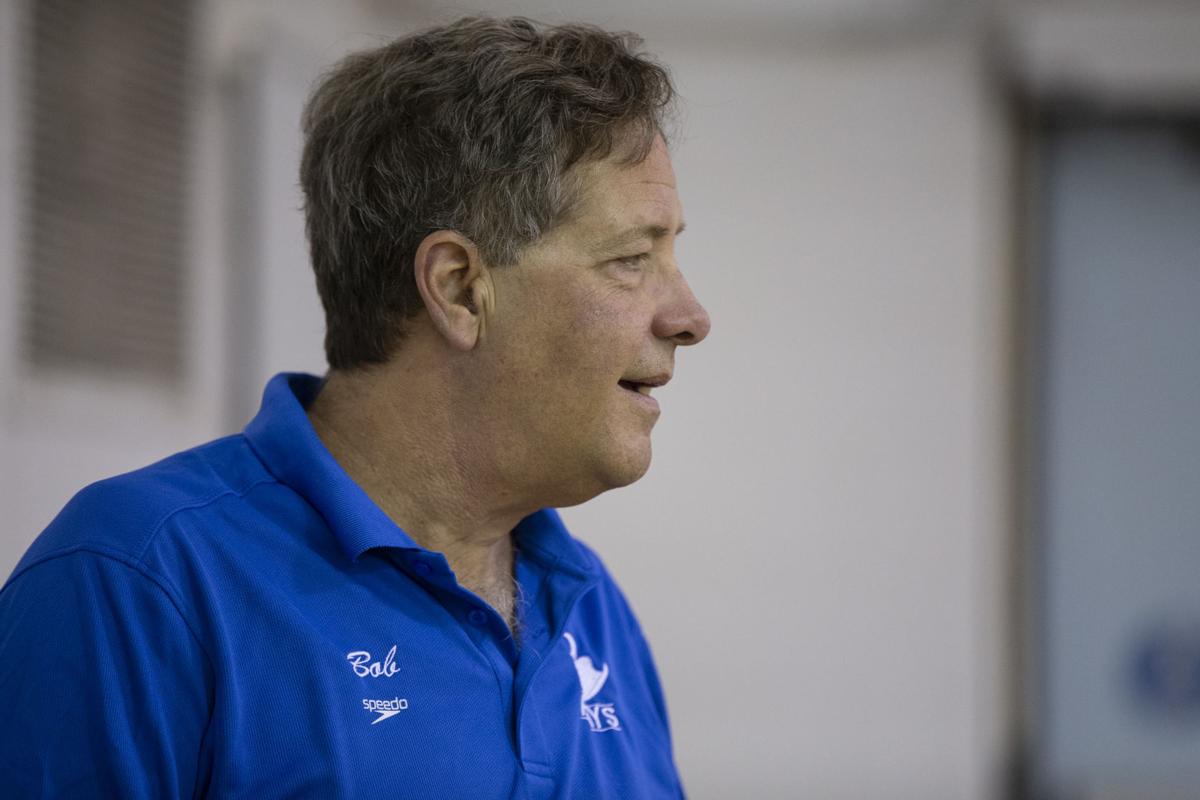 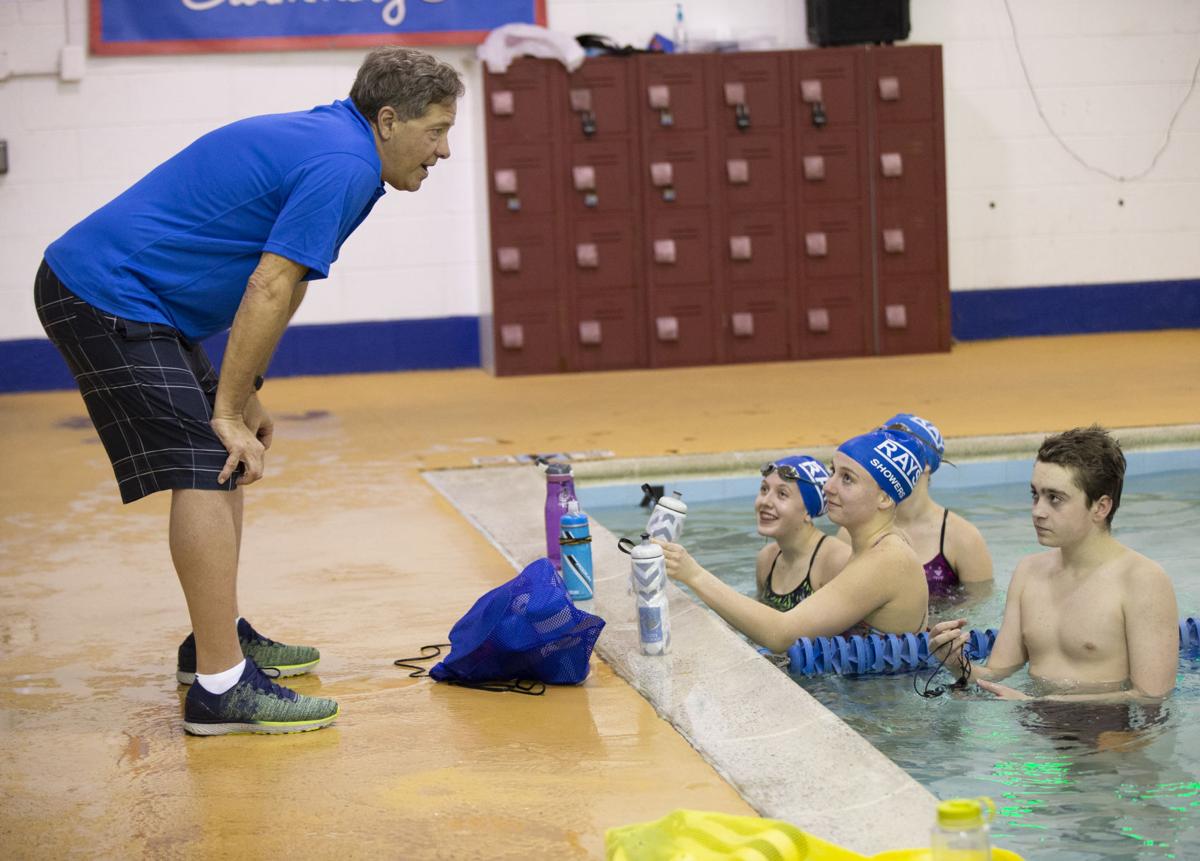 For 19 years, Bob Herlinger coached the Stingrays at the Massad YMCA. He hung up his whistle Friday.

So it’s only natural that Herlinger sees the sport a bit differently from some of his contemporaries. Over the past two decades, his admittedly old-school vision has guided the Rappahannock YMCA Stingrays into uncharted waters—the good kind.

After a wildly successful turn at the helm, during which the organization grew by hundreds of swimmers and from one site to four, Herlinger is retiring. He coached his final practice on Friday.

“I never wanted to be on deck at age 70,” said Herlinger, who recently turned 68. “It’s just time to move on and do some different things.”

“In our job, you have to move to make money,” Herlinger said.

He earned his keep with the Stingrays. Upon joining the program in the fall of 2001, he wasted little time preaching his brand of no-nonsense, blue-collar values to his new wards. Herlinger worked primarily with the Stingrays’ senior group, those swimmers aged 13–18.

Josh Friedel, a Stingrays coach and former swimmer, remembers one of Herlinger’s first practices with the team, his boisterous instruction reverberating around the pool deck at Curtis Park.

“He’s always stuck to his roots,” Friedel said. “It’s discipline and putting in the hard work.”

Four Stingrays alumni coached by Herlinger—Friedel, Kayla Brunbaum, Michael Camper and Hannah Brinks—went on to compete in Olympic Trials. Countless others have used the program as a springboard for successful college swimming careers.

“I had my work cut out, but they finally got it,” Herlinger said of his tenure. “People respected us for who we were.”

Herlinger plans to spend his newfound free time playing racquetball and cheering on his beloved Baltimore Ravens (if there’s an NFL season). But he won’t be completely absent from the Stingrays operation, as he plans to remain on as executive director. Anthony Pederson will replace Herlinger as head coach.

Over the years, Herlinger’s coaching style evolved. Once unyielding in his approach to practice, he came to realize that swimmers could offer valuable input. So he started incorporating some of their ideas into training.

Herlinger said he felt most validated when a former swimmer, especially one with whom he frequently butted heads, returned for an unexpected visit years later.

“Everyone I worked with, you learn something from each one of them,” he said.

For 19 years, Bob Herlinger coached the Stingrays at the Massad YMCA. He hung up his whistle Friday.