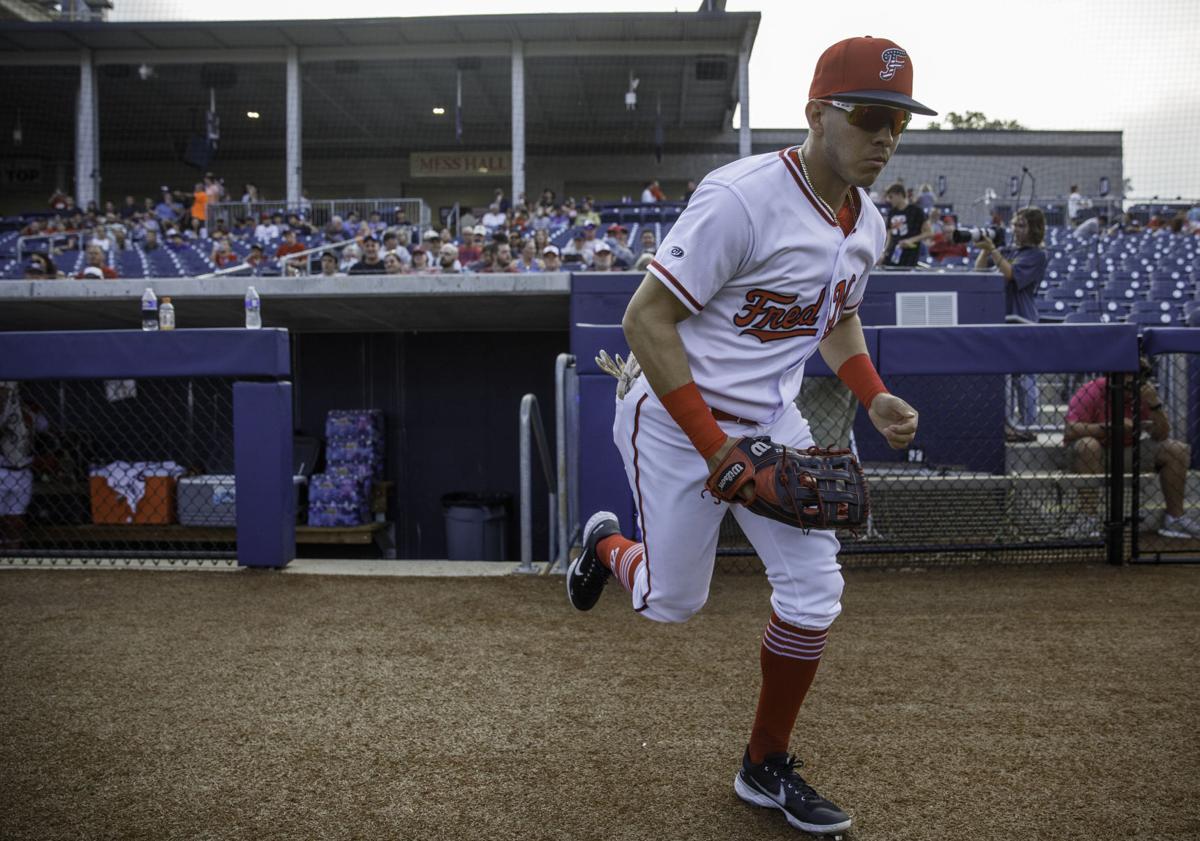 Ricardo Mendez takes the field against the Delmarva Shorebirds at FredNats Ballpark in Fredericksburg, Va. on Wednesday, July 28, 2021. 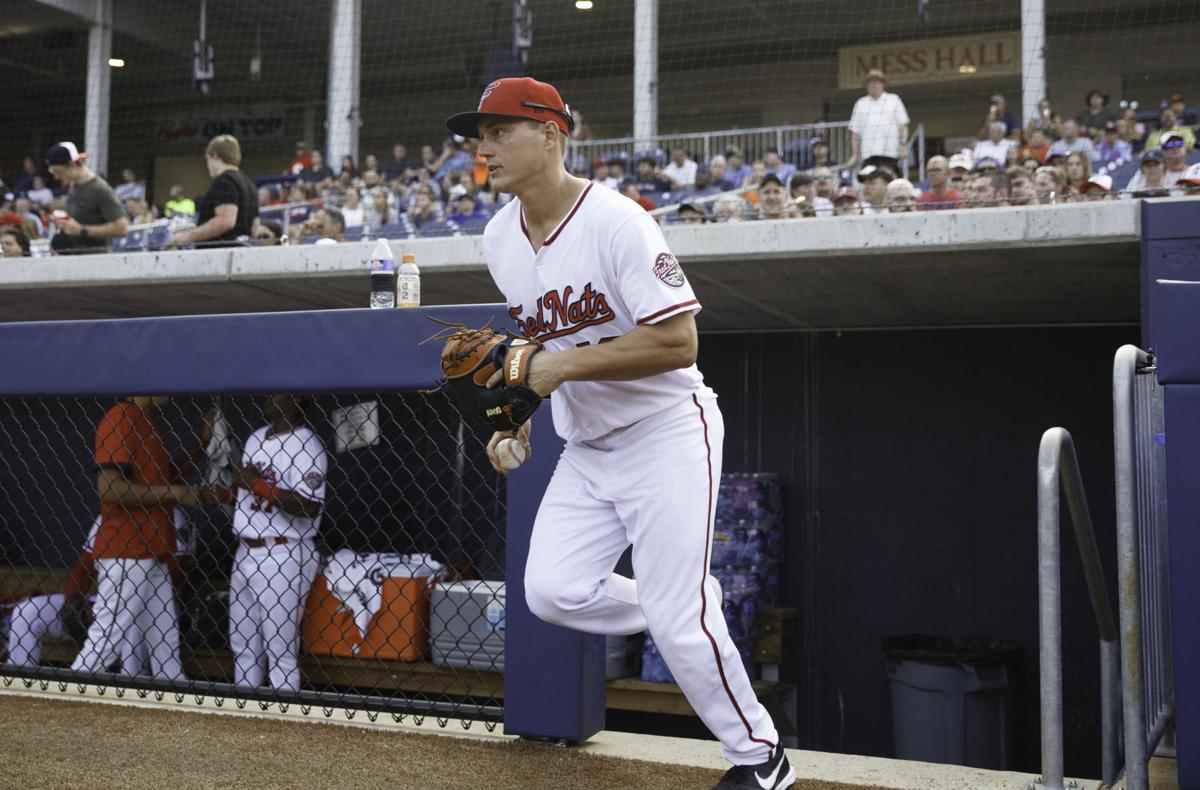 The Fredericksburg Nationals' Kevin Strohschein takes the field for a game against the Delmarva Shorebirds at FredNats Ballpark in Fredericksburg, Va. on Wednesday, July 28, 2021. 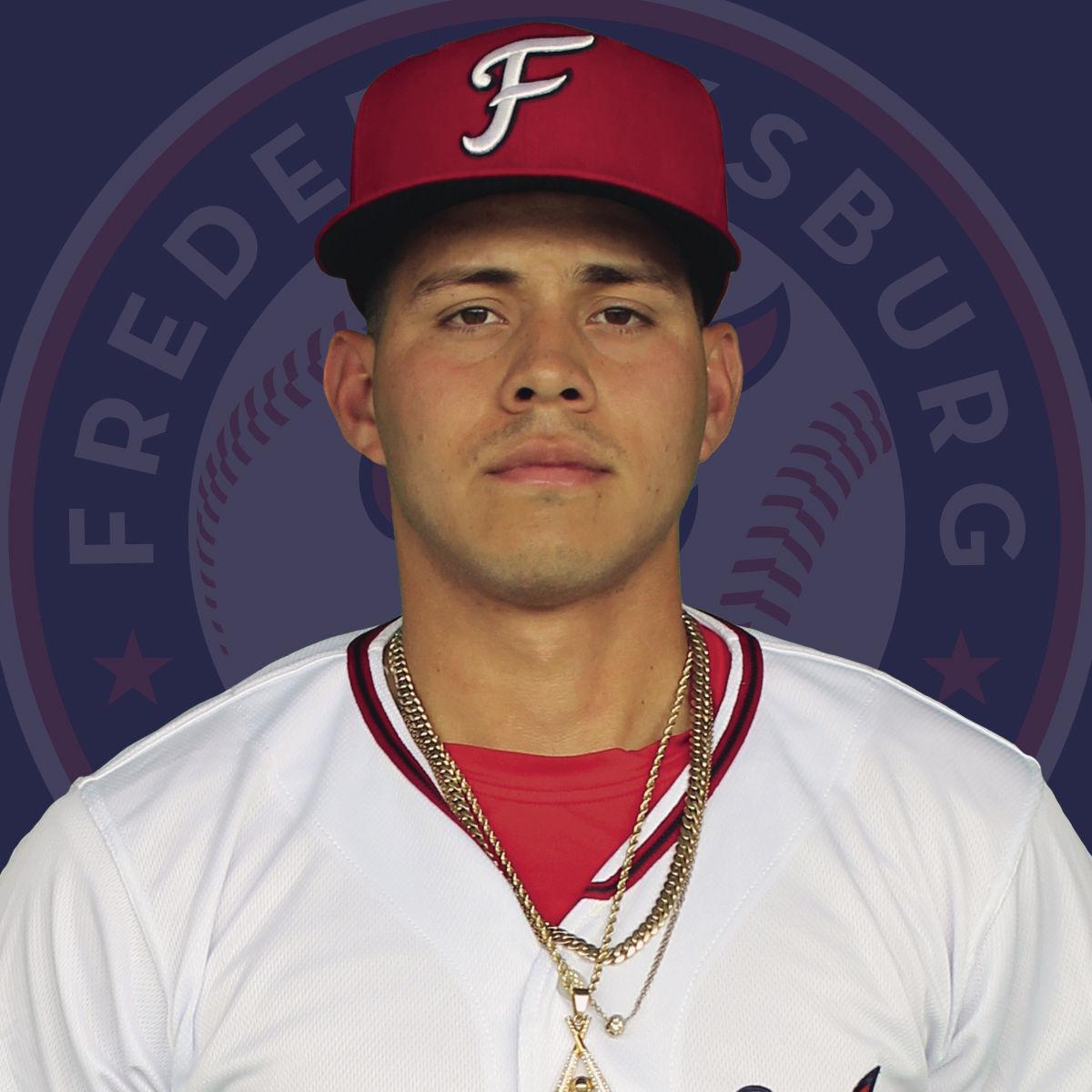 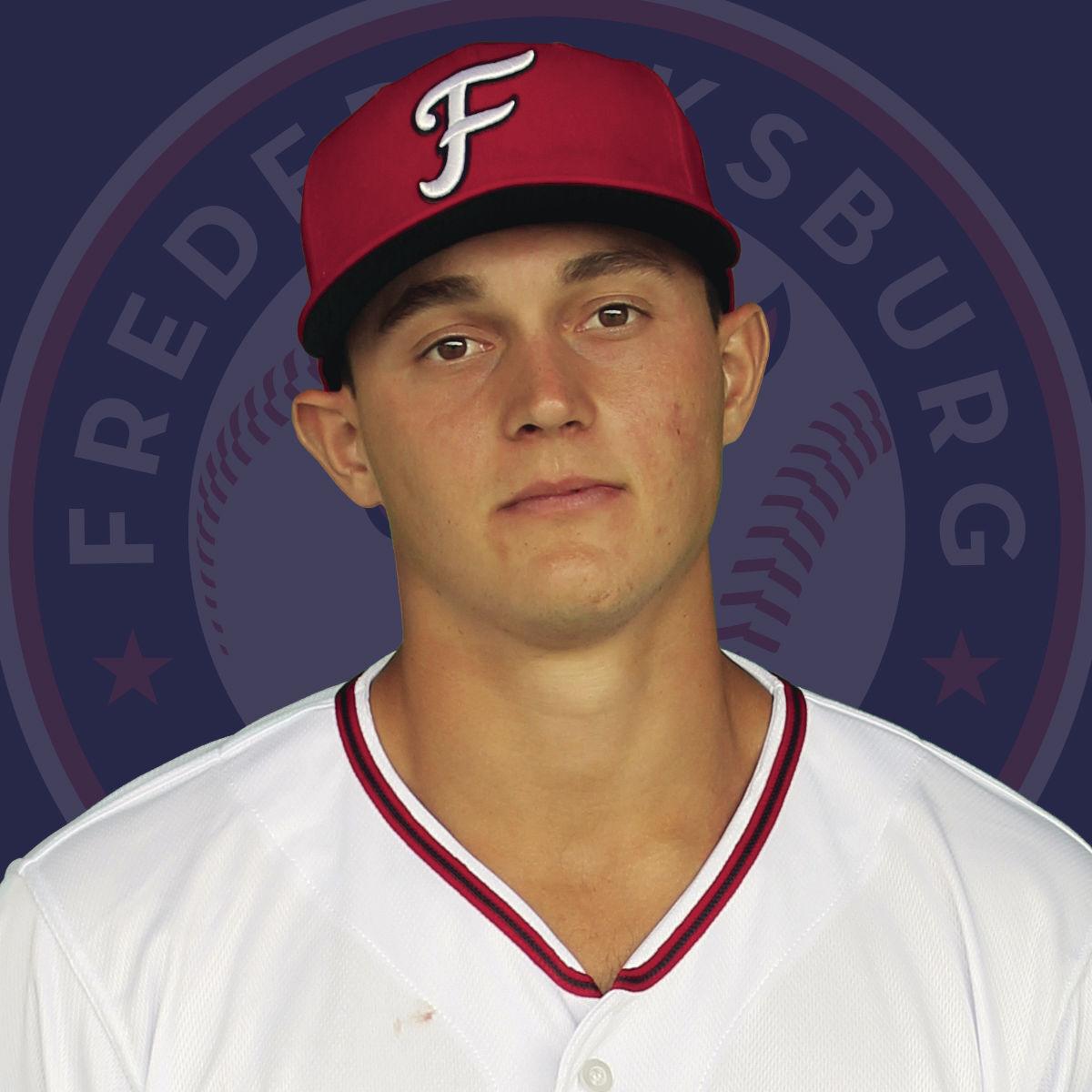 The future has arrived.

On Tuesday, the Washington Nationals announced that three of their picks from last month’s Major League Baseball draft have been assigned to the Fredericksburg Nationals’ roster.

First baseman Branden Boissiere and outfielders Jaden Fein and Jacob Young joined the team for this week’s series at Delmarva.

Boissiere, a third-round pick out of the University of Arizona, batted .369 for a Wildcats squad that reached the College World Series. He’ll wear No. 17 with the FredNats.

Fein, a 15th-round pick out of San Diego State University, batted .389 for the Aztecs. Young, a University of Florida product taken in the seventh round, had a 21-game hit streak for the Gators this spring.

All three are making their professional debuts with the FredNats after spending the past several weeks getting acclimated at a minicamp for newly drafted players in Florida.

“Most of them have had a long layoff from the time they last played at this point,” Scialabba said. “We just want them to play. They all got drafted for a reason.”

Strohschein was sent down to the Florida Complex League earlier this summer, only to return from his demotion a vastly improved player. He holds the distinction of having hit the first grand slam, walk-off homer and inside-the-park home run in FredNats history.

On what was their only off day this week, several FredNats had an appetite for service. A group of players spent their Monday afternoons volunteering at the Fredericksburg Regional Food Bank, where they helped pack 227 pantry boxes.

“These groceries are destined for one of our mobile pantry sites spread out across Stafford, King George, Caroline Spotsylvania, Locust Grove and the City of Fredericksburg,” according to a release from the food bank.

Over the weekend, the Nationals announced that right-handed pitcher Tanner Driskill and outfielder Zach Cornell were released.

Driskill, 25, went 0–1 with a 4.70 ERA in 13 relief appearances with the FredNats. He struck out 19 batters in 23 innings and was 2 for 2 in save opportunities. He was briefly promoted to Wilmington.

Get the latest baseball news delivered to you!

Sign up to receive professional baseball news in your inbox every week.

Ricardo Mendez takes the field against the Delmarva Shorebirds at FredNats Ballpark in Fredericksburg, Va. on Wednesday, July 28, 2021.

The Fredericksburg Nationals' Kevin Strohschein takes the field for a game against the Delmarva Shorebirds at FredNats Ballpark in Fredericksburg, Va. on Wednesday, July 28, 2021.