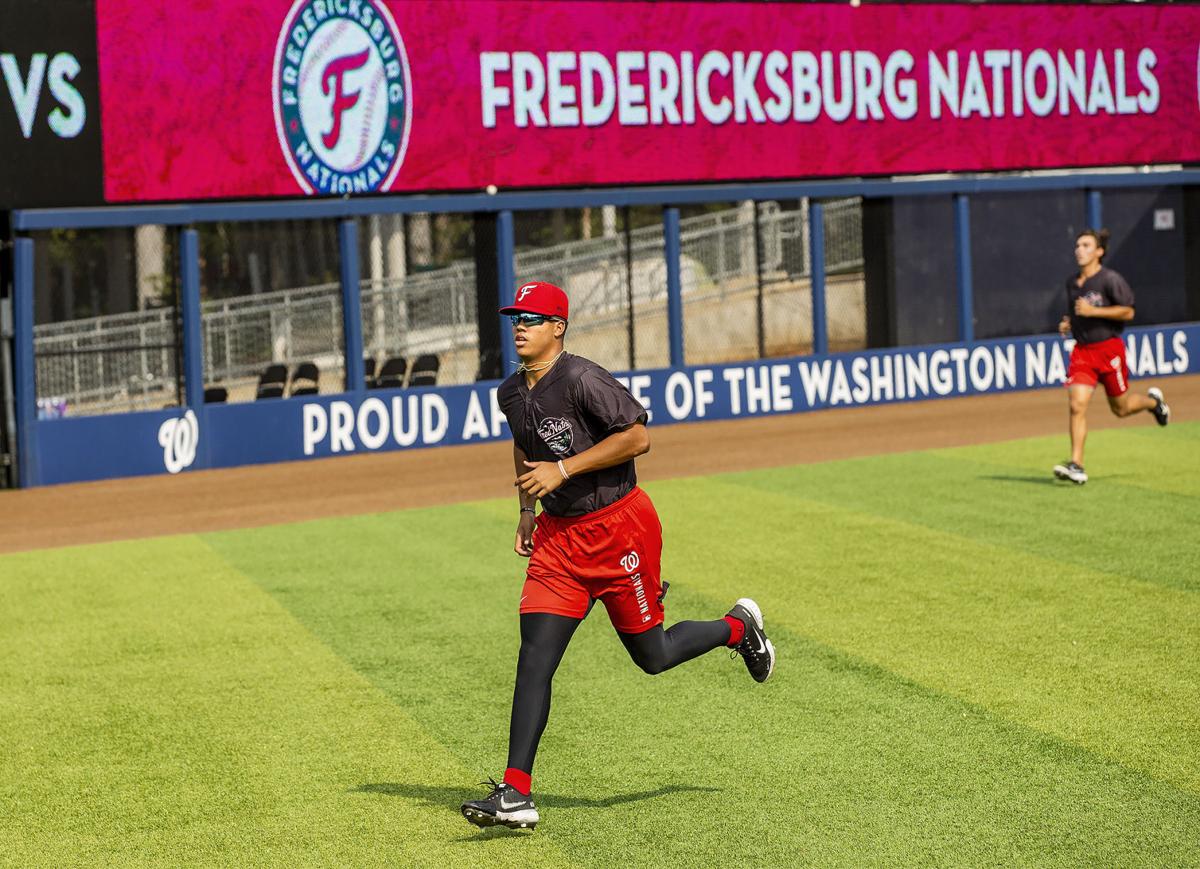 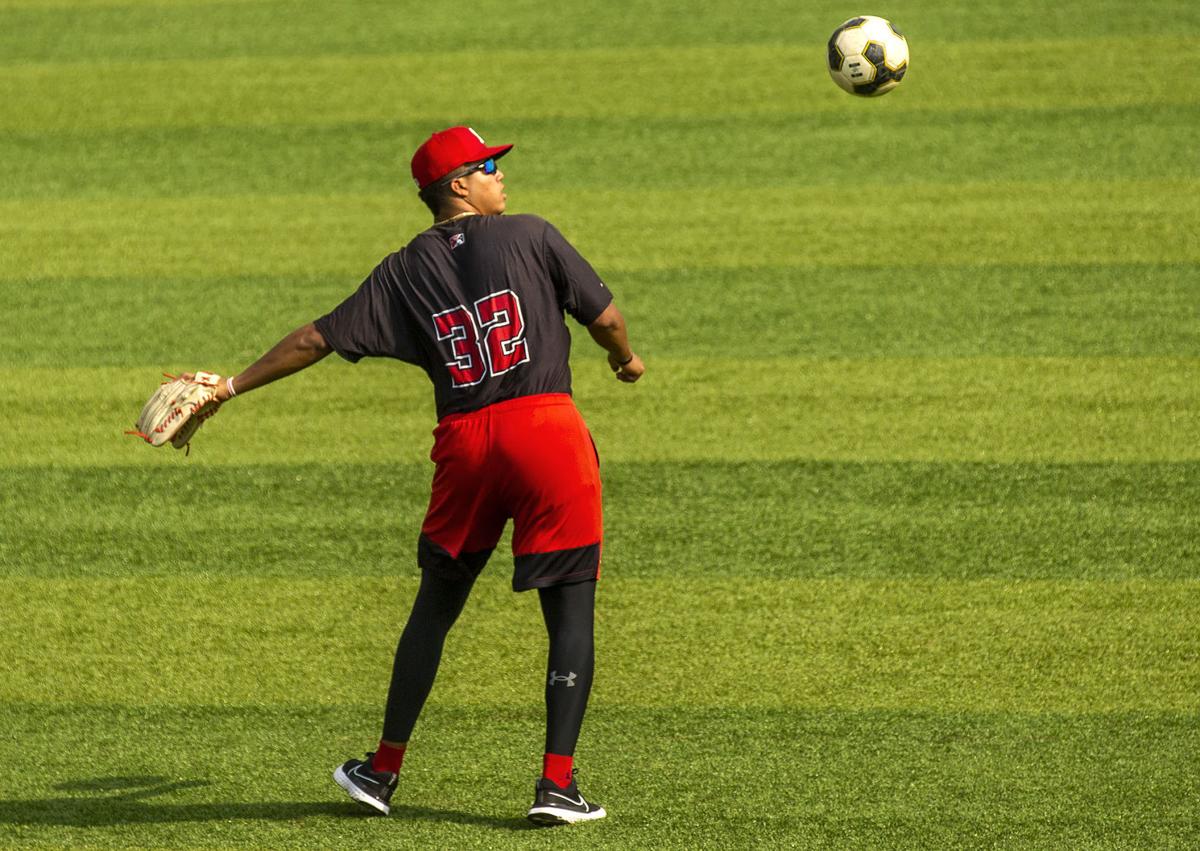 Felix Hernandez looked every bit the part of a teenager when he arrived in the United States from Venezuela back in 2002. With one notable, memorable exception.

“He had a very mature curveball at 16 years old,” Fredericksburg Nationals pitching coach Pat Rice recalled. “That was the thing that stuck out the most.”

As the minor-league pitching coordinator for the Seattle Mariners at the time, Rice was present at Hernandez’s signing and even helped convince his parents they could entrust their son to the organization.

“That’s very hard for a guy who speaks English to do,” Rice said. “The persuasion was telling them, ‘We’ll take care of him.’ ”

Nearly 20 years later, Rice is tasked with developing another Venezuelan hurler who began his professional baseball career at an early age.

Andry Lara signed with the Washington Nationals at 16, debuted for the Gulf Coast Nationals in late June, and was assigned to the FredNats last week. The 6-foot-4 right hander might lack King Felix’s majestic breaking ball, but Lara does possess his idol’s size and an advanced repertoire for this stage in his career.

“Those are the things that are intriguing and it’s really easy to see, where can we go from there? I think you’ll see him as a high-end [starting pitcher] just because of his size already.”

Lara might be big, but he’s still growing into his 180-pound frame. That’s where FredNats strength and conditioning coach Ryan Grose comes in.

“Always, I do what he tells me to do,” Lara said on Tuesday afternoon, with teammate Bryan Pena translating. “The team will prepare me well in the offseason, too.”

Lara’s fastball velocity sits between 90 and 95 mph, but he’ll likely tend toward the low end of that range this late into his first full professional season, Rice said.

Until recently, the pitching coach was under the impression that Lara threw both a slider and a curveball. On Monday, he realized they were actually iterations of the same pitch produced by slightly varied mechanics.

“Right now, he’s not doing it on purpose,” Rice said.

In Lara’s lone start with Fredericksburg, he allowed four earned runs in 4 2/3 innings of work in a loss at Delmarva. He struck out three but struggled with command, issuing five walks.

Some of those control issues can be attributed to stage fright. And understandably so: Lara revealed that he’d never pitched in front of any discernible crowd before last week.

“Not in my whole life,” he said with a chuckle.

Lara, who’s rated as the No. 5 prospect in the Nationals organization by Baseball America, will pitch for a friendlier audience on Wednesday night. He’s scheduled to start the second game of the FredNats’ final home series, against the Lynchburg Hillcats.

Asked to name the biggest challenge associated with his youth, Lara promptly turned the question on its head.

“To be in the big leagues as soon as possible,” he said.

Is Sean Payton an early frontrunner for Coach of the Year?

Get the latest baseball news delivered to you!

Sign up to receive professional baseball news in your inbox every week.

If the minor-league season is an education in professional baseball, then the final few weeks of that season serve as something of a final exam.

Until someone proves otherwise, quarterback will remain the most important position in team sports.

They make time, father and son, usually in those quiet moments preceding first pitch when the former steals away to one of his 30 offices acro…

A look at what's happening around the majors today:

HOUSTON (AP) — Chas McCormick was hit by a pitch with the bases loaded to drive in the winning run in the 10th inning as the Houston Astros sent the Arizona Diamondbacks to their 100th loss with a 4-3 win on Friday night.