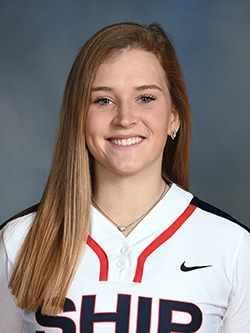 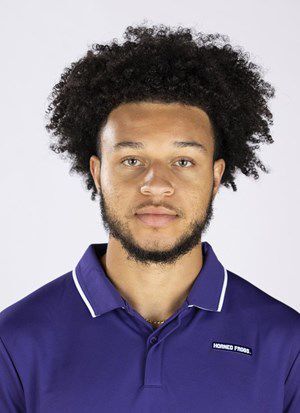 Stellar seems to be the optimal word for Hannah Marsteller when it comes to softball.

The Riverbend High School graduate was recently named Division II national player of the year for the second straight season by Ron Lenz and was chosen a first-team All-American by both the National Fastpitch Coaches Association and Division II Conference Commissioners Association after a dominant junior season at Shippensburg (Pa.) State.

She is only the third player to be named Division II player of the year in consecutive seasons. She leads Division II in batting average (.521) and on-base percentage (.933) and finished the year with with 17 home runs and 61 RBIs.

STEVE DeSHAZO: Cavaliers, Hokies must shore up their weaknesses to contend

If the Cavaliers and Hokies hope to improve on 2021’s six-win totals, they’ll also need to shore up some glaring deficiencies.

BLACKSBURG — Brent Pry is everywhere. He’s socializing downtown at PK’s, jumping into a snowball fight on the Drillfield and riding shotgun on the Hokie Club’s Tailgate Tour.

‘It changed the world.’ How a 1984 Supreme Court decision still shapes college football.

College notebook: Curtin nominated for NCAA Woman of the Year

Her college soccer career may be over, but Audra Curtin is still in competition for a prestigious honor.