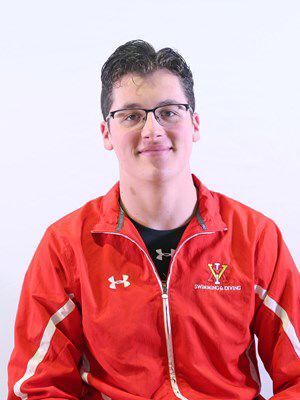 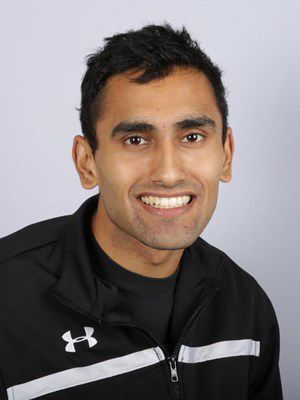 Two local residents got their respective seasons off to strong starts last weekend for VMI.

Next up for the Keydets is the Southern Conference championships Nov. 21 in Macon, Ga.

Prior to Virginia’s game against San Francisco, the majority of the team’s players kneeled during the national anthem. The same was true Tuesday at John Paul Jones Arena for the first home game of the season.

The University of Mary Washington’s athletic home has a new name: the Coast-To-Coast Athletic Conference.

It was a productive weekend for two former Colonial Forge High School athletes and one current one.

On Monday, the Big Ten canceled this week's Northwestern-Minnesota game. By not playing, Northwestern essentially clinches the Big Ten West. We could spend several sentences explaining, but we'll settle for this: It's 2020.