USC's win last night over UCLA may have helped push the Trojans into the College Football Playoff, but it was a particularly emotional evening for offensive lineman Bobby Haskins.

Haskins transferred from UVa, where he knew the victims of last week's tragic shootings.

"We've tried to certainly surround him this week and just be there for him," said USC coach Lincoln Riley, who gave Haskins a big embrace after the victory.

In the NFL, former UVa star Rodney McLeod will wear custom cleats during warmups on Sunday with the phrase "Virginia Strong," and, "Those we love don't go away."

The Washington Commanders will pay tribute with a helmet decal during Sunday's game against the Houston Texans.

The Commanders joined Virginia college programs, as well as a number of other programs nationally, which did the same by sporting the UVa logo on their helmets.

Their opponent, Arizona, painted the 1-yard, 15-yard and 41-yard lines in UVa's colors.

Meanwhile in the day's biggest game in the commonwealth, Liberty and Virginia Tech opted to wear orange and blue uniforms as a tribute.

Liberty's band played "The Good Old Song" after a touchdown.

Many other schools nationally also wore the UVa helmet decals.

UVa and Virginia Tech have played each season since 1970 and the series dates back to 1895.

Their season cut short, Hokies agree 'it's bigger than ball'

Last week, in the wake of the shooting deaths of three Virginia football players, Virginia Tech coaches and players knew their season might be abbreviated.

Carter Berg scored twice in a 10-second span and the University of Mary Washington defeated Bowdoin College 3–2 Sunday in Amherst, Mass., to a…

All along, both sides sensed that Saturday’s Class 5 field hockey state semifinal likely would be decided by who scored first.

As a new basketball season opens, a couple of Stafford County residents are already making major contributions after displaying patience.

No. 24 Purdue takes down No. 8 Duke, wins Phil Knight Legacy

No. 24 Purdue takes down No. 8 Duke, wins Phil Knight Legacy

Michigan up to No. 2 behind Georgia in AP Top 25

Michigan up to No. 2 behind Georgia in AP Top 25

A1 Minute! | What's making news across the Richmond region on Monday

A1 Minute! | What's making news across the Richmond region on Monday

Who has scored the most World Cup goals of all time?

Who has scored the most World Cup goals of all time? 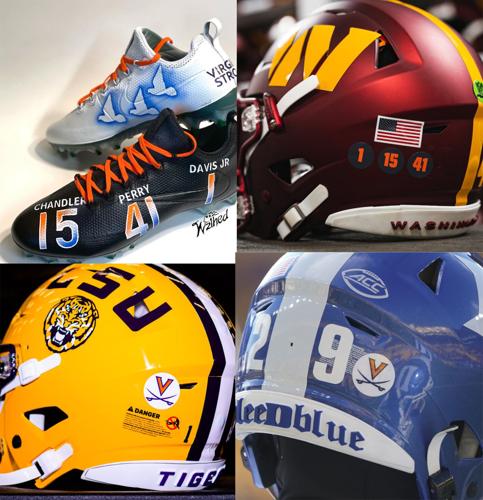 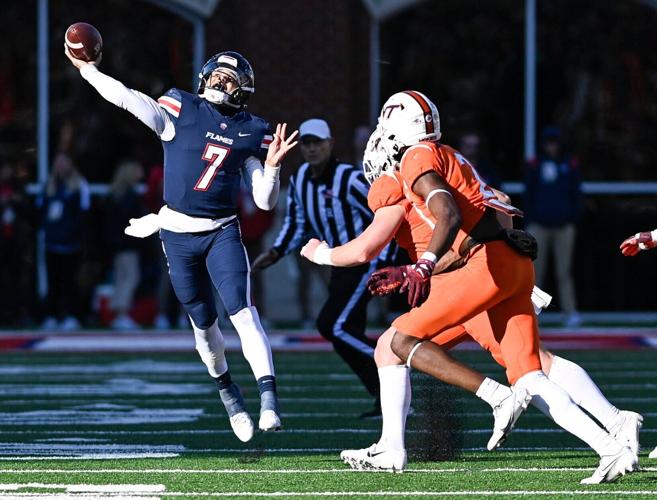 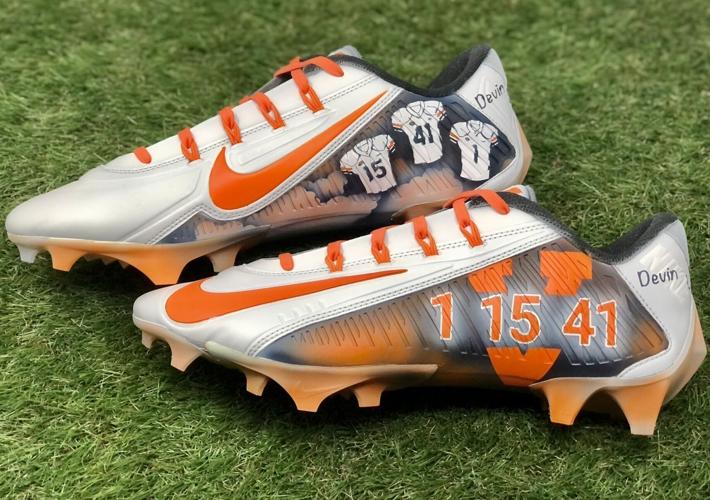