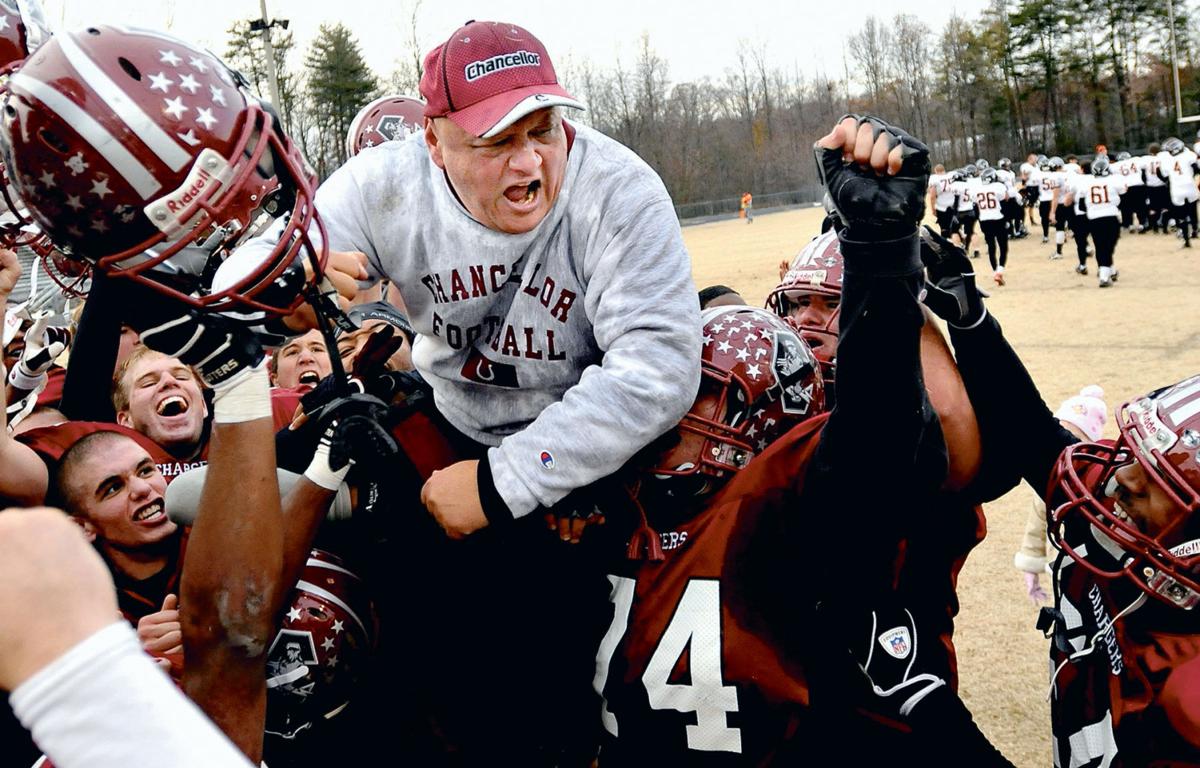 Bob Oliver’s passion was evident in 19 seasons as head coach at Chancellor. 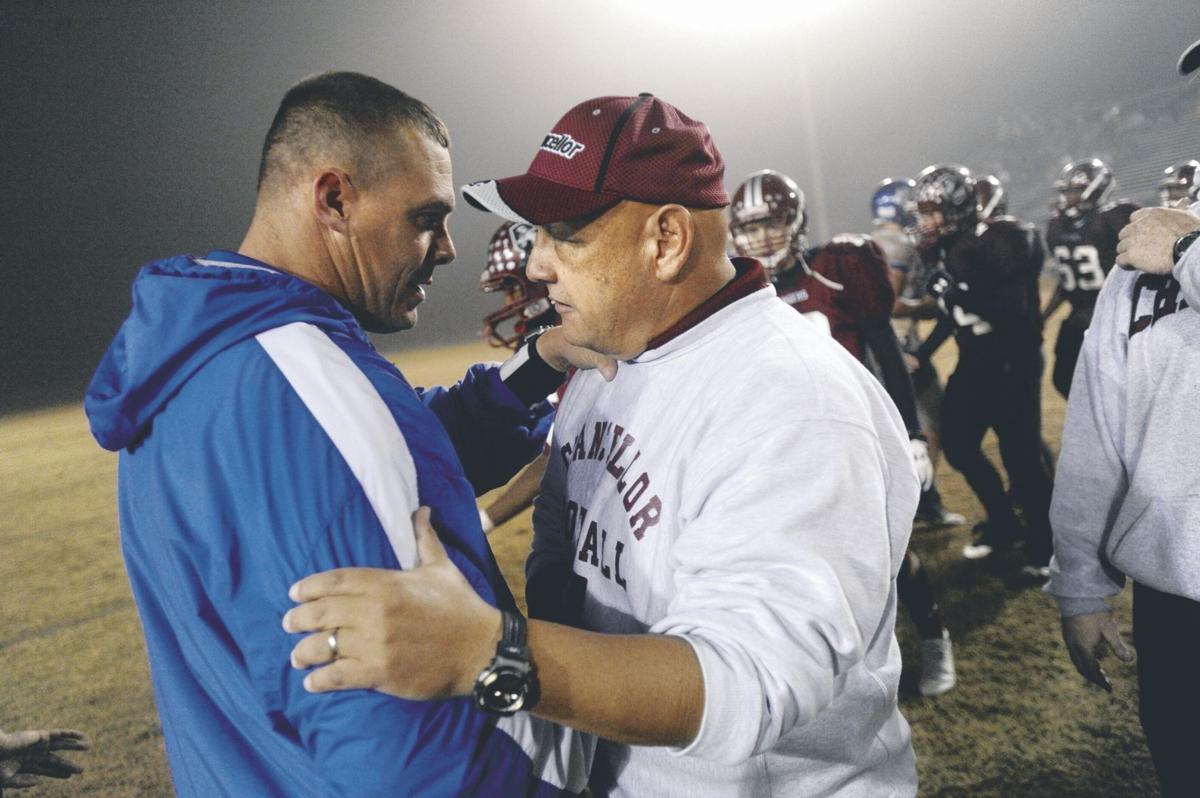 Family didn’t trump football in the Oliver household—at least not on Friday nights.

Matt Oliver learned that lesson painfully in the 1990s, when he was Orange High School’s starting quarterback. The Hornets were facing Chancellor, where his father Bob was then the Chargers’ defensive coordinator, and Matt knew better than to expect literal kid-glove treatment.

“I believe I had No. 40 and 48 imprinted on both sides of my jersey,” he said with a laugh on Tuesday. “... He blitzed me on every single down, and I would have expected nothing less. That was a week of no talking before the game, and probably for two weeks after.”

Father and son eventually made up. But that story pretty well captures Oliver, who died at age 65 after suffering a massive heart attack last Saturday: relentless on the field, and according to his son, “a teddy bear” off it.

“The first things that come to mind are toughness and intensity,” Courtland coach J.C. Hall said.

Tough enough to survive being struck by lightning twice and to coach a game while being besieged by kidney stones, Oliver eventually became Chancellor’s head coach for 19 seasons before heart issues forced him to retire after the 2016 season.

Still, football was his passion. He’s the Chargers’ winningest head coach (116–88, including a 2008 state semifinal appearance). And the former undersized linebacker from Division III Emory & Henry passed on that intensity to his charges (and his Chargers).

“I challenge anyone to convince me there’s a better defensive coordinator in the state of Virginia,” said Tony DeMarco, who coached with and under Oliver at Chancellor and later faced him as Riverbend’s head coach. “He would stop you from running the football, and if you couldn’t figure out how to beat him some other way, you were done.”

Courtland’s Hall faced Oliver annually for 15 seasons when the county rivals met. The Cougars’ Wing-T offense—which Hall ran as a player and now coaches—generally gave opponents fits with its misdirection, but Oliver seemed to have a personal Rosetta Stone.

“I would stay up way more hours the week of the Chancellor game than for anybody else,” Hall said, “making sure that from an execution standpoint, everything was exactly right—and even trying to throw in a wrinkle to fool him.”

But in the off-season, Hall and Oliver would meet as friends. Oliver reminded Hall of his mentor, hall of fame coach Ken Brown, despite their differing personalities.

“When we sat down and talked, he taught me more, not only about his defense, but about the Wing-T,” said Hall, who will serve as a pallbearer at Oliver’s funeral on Saturday. “He gave me a lot more answers that I thought existed.”

DeMarco said Oliver demanded the most from his players and joked that when they faced Orange, “They took out [their aggression] on his son. I think they sacked him eight times. [Oliver] was merciless.”

“He pushed them hard, and they complained about it,” DeMarco said. “But when you get a little older, you realize, ‘He pushed me to make me good.’ ”

One of those players is Jason Brown, who quarterbacked Oliver’s most talented team in 2016—a squad that included Gross-Matos and receiver E.J. Jenkins, who recently transferred along with Brown to the University of South Carolina after two seasons at St. Francis (Pa.).

“He always had your best interest in mind, on and off the field,” Brown said of Oliver. “I could talk to him about anything. After he was done teaching, I would go into his office and talk to him just about life. He was always there for us.

“He just wanted to win. He was very passionate about what he did.”

STEVE DeSHAZO: To be their best, Washington Football players need to take a shot

STEVE DeSHAZO: To be their best, Washington Football players need to take a shot

This may land me on some “Hassle Forever” list but beware Newark airport if you are a United States’ citizens traveling internationally to hunt.

Bob Oliver’s passion was evident in 19 seasons as head coach at Chancellor.