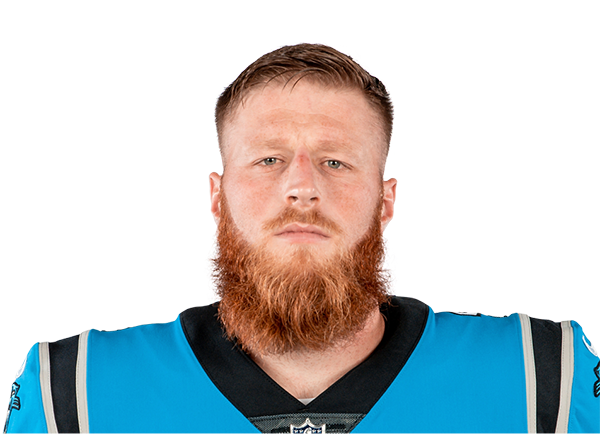 San Francisco 49ers kicker Joey Slye, right, kicks from the hold of Mitch Wishnowsky during the first half of an NFL football game against the Indianapolis Colts in Santa Clara, Calif., Sunday, Oct. 24, 2021. (AP Photo/Tony Avelar)

FROM STAFF AND WIRE REPORTS

Both Joey Slye and the Washington Football Team are hoping that three is their lucky number.

The 2014 North Stafford High School graduate signed with Washington Tuesday after a tryout Monday. He replaces Chris Blewitt, who was released on Tuesday after two games, and will become the team’s third kicker this season Sunday against Tampa Bay.

It’s also the third team Slye will kick for this season. He was released by the Carolina Panthers during training camp and suited up for three games each for the Houston Texans and San Francisco 49ers while their regular kickers were injured.

He made four of five field-goal attempts for the Texans and seven of eight for the 49ers (including a 56-yarder that tied his career lone). But he was released each time when the starter became healthy.

Slye is better known for his leg strength than his accuracy; he is 12 for 20 on career field goals beyond 50 yards but has missed 10 of 83 NFL extra-point attempts.

Rivera hopes Slye can bring stability to a position of concern. Washington released Dustin Hopkins last month after nearly six seasons and signed Blewitt, who had never kicked in the NFL and hadn’t kicked at any level since 2016. Blewitt made just two of five field goal attempts; the other three were blocked.

Hopkins, who made 84.5 percent of his field goal attempts in Washington (12 for 14 this year) has since signed with the Los Angeles Chargers.

“The thing everybody understands is kickers are hard to find,” Rivera said last week. “Consistent kickers are even harder to find. Guys that have had success in this league are on teams. There’s not a 90 percent guy out there right now that you could just pick up and he’s going to go out and do it.”

Brawl breaks out between Cowboys, 49ers fans outside AT&T Stadium

Brawl breaks out between Cowboys, 49ers fans outside AT&T Stadium

These rare photos show Tom Brady from his baseball days

These rare photos show Tom Brady from his baseball days

NFL report: Rewarding the best (and most disappointing) in a remarkable season

Count me among the skeptics when the NFL announced its plans to expand to 17 regular-season games for the 2021 season. More games meant more c…

San Francisco 49ers kicker Joey Slye, right, kicks from the hold of Mitch Wishnowsky during the first half of an NFL football game against the Indianapolis Colts in Santa Clara, Calif., Sunday, Oct. 24, 2021. (AP Photo/Tony Avelar)