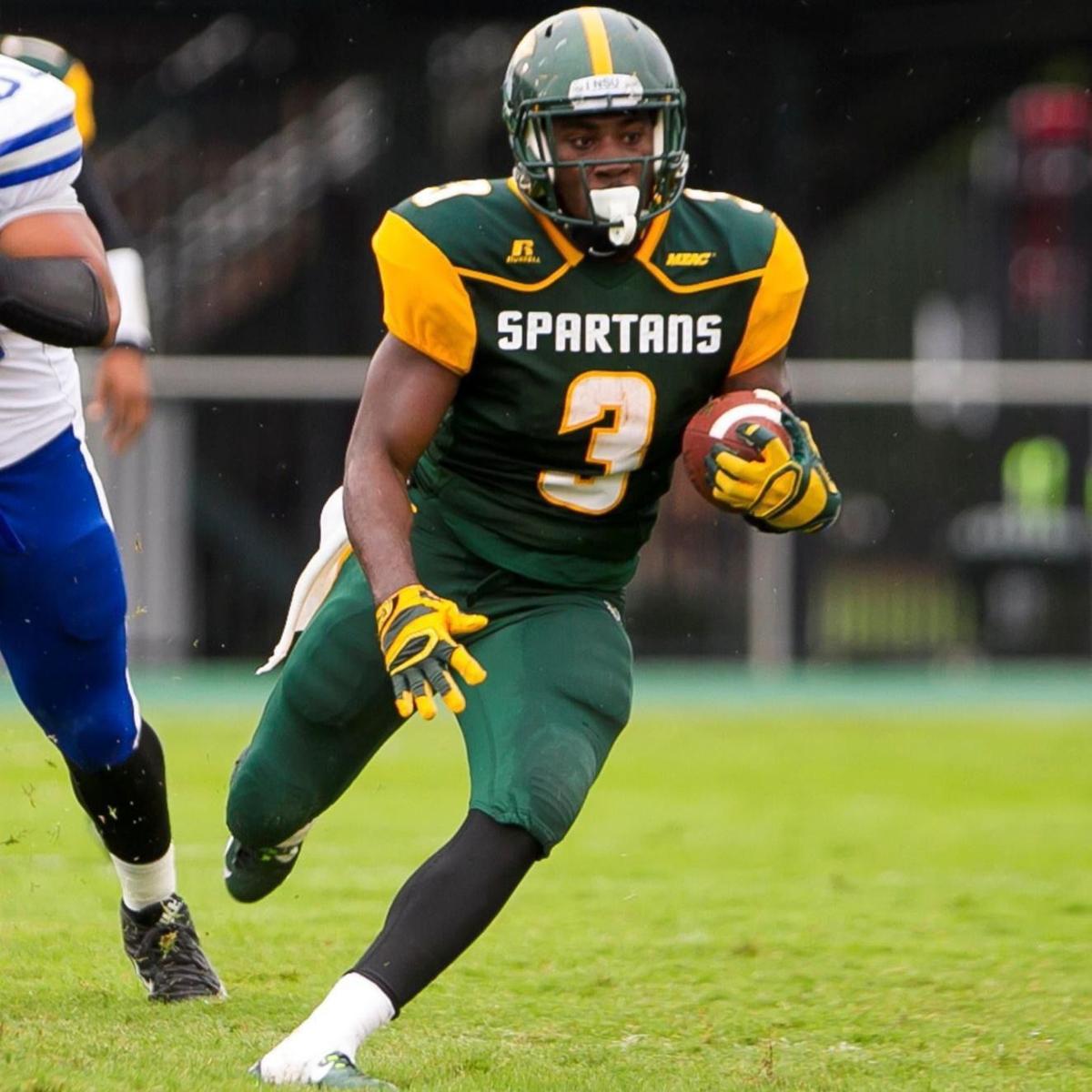 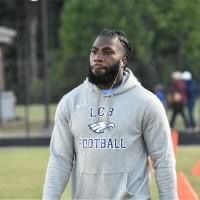 When Gerard Johnson was a star quarterback at Meadowbrook High School in Chesterfield County, his coach, Troy Taylor, told him that one day he’ll make a fine coach.

“I argued with him up and down that I’d never coach high school,” Johnson recalled.

Taylor went on to coach at L.C. Bird in Chesterfield, and Johnson served as his special teams coordinator and also worked with the offense.

That’s when Johnson realized coaching would allow him to fulfill his mission of making an impact on the lives of youth.

Johnson, 27, is stepping into his first head coaching position at Caroline High School. His hiring was approved by the Caroline County School Board earlier this week.

He becomes the youngest head coach in school history.

“You’re seeing some of these coaches being hired at a younger age whether it’s at the high school, pro or college level,” Caroline athletic director Paul Heizer said. “One of the conversations that [principal Joshua Just] and I had was that all these great coaches were first-year coaches at some point. So we were willing to roll the dice and see if we can get a lot of reward from the risk.”

If Johnson’s playing career is any indication, he’s not lacking in football knowledge.

He was a four-year letter-winner at Meadowbrook and the Central District Offensive Player of the Year as a senior. He passed for 1,592 yards and 27 touchdowns and rushed for another 1,204 yards that season.

He earned a scholarship offer from Old Dominion University where he played running back and was a teammate of Washington Football Team quarterback Taylor Heinicke.

In two years at ODU, he rushed for 865 yards and six touchdowns and recorded 1,135 all-purpose yards. He was the Monarchs’ second-leading rusher as a sophomore in 2014. He had 137 rushing yards against Hampton and a career-high 143 against North Carolina, including an 81-yard sprint.

Heizer said the common theme in discussing Johnson with his references was that he’s a good leader who will quickly build a rapport with the entire student body, especially athletes.

“You got a sense that kids would be drawn to him,” Heizer said. “He’s so passionate when he talks football and he has the likability factor. He’s easy to talk to and he’s very genuine.”

After two seasons at ODU, Johnson transferred to Norfolk State where he made 15 starts. As a senior in 2016, he was the Spartans’ leading rusher among running backs (419 yards) and was tied for second on the team with 27 receptions.

He continued his career professionally overseas in Italy, Finland and Sweden.

“We like his energy,” Heizer said. “We like his ideas and obviously his experience both coaching at a good program but also playing at a high level. We just thought he brought a lot of good things to the table.”

Johnson is taking over a program that hasn’t had a winning season since 2008.

He’ll become the Cavaliers’ sixth head coach since then. The most recent coach, Doug Allison, was let go following a winless 2021 season. The Cavaliers are currently on a 21-game losing streak dating back to 2019.

Johnson said that lack of success wasn’t a deterrent and he believes the previous coaching staff left a solid foundation in place.

“The program reminds me of how I came up in football, always with a chip on my shoulder, always feeling I had to prove myself,” Johnson said. “So I feel this is the perfect fit for me … I felt like it was a no-brainer. Once I did my first interview I knew I wanted to be at Caroline.”

He and his fiancée are looking to move to Caroline and get involved in the community. He said he plans to visit churches, barbershops and attend as many athletic events as possible to make his presence known.

He said he’ll strive to run a balanced, multiple offense that will be largely based on personnel. He said offseason conditioning will be mandatory to play. He hopes physicality is the identity of his team.

“I’m a physical guy,” he said. “I love seeing physical play. I want to be physical in every aspect of the game … We’re going to go at some people. We’re not going to back down from anybody.”

IIF YOU WERE an athlete or a coach in the Fredericksburg area any time in the past three decades and you didn’t know who Mike Neville was, you…

Henley scored nine points in the third quarter, including five of six from the line. She hit 11 of her 12 free throws on the night, finishing with 25 points.

The Riverbend wrestling team had five weight-class champions and edged Laney (N.C.) 241–235 to win the team title at the Jolly Roger Invitatio…