High school football: White poses a threat for No. 4 North Stafford
0 comments
Share this
{{featured_button_text}}
1 of 2 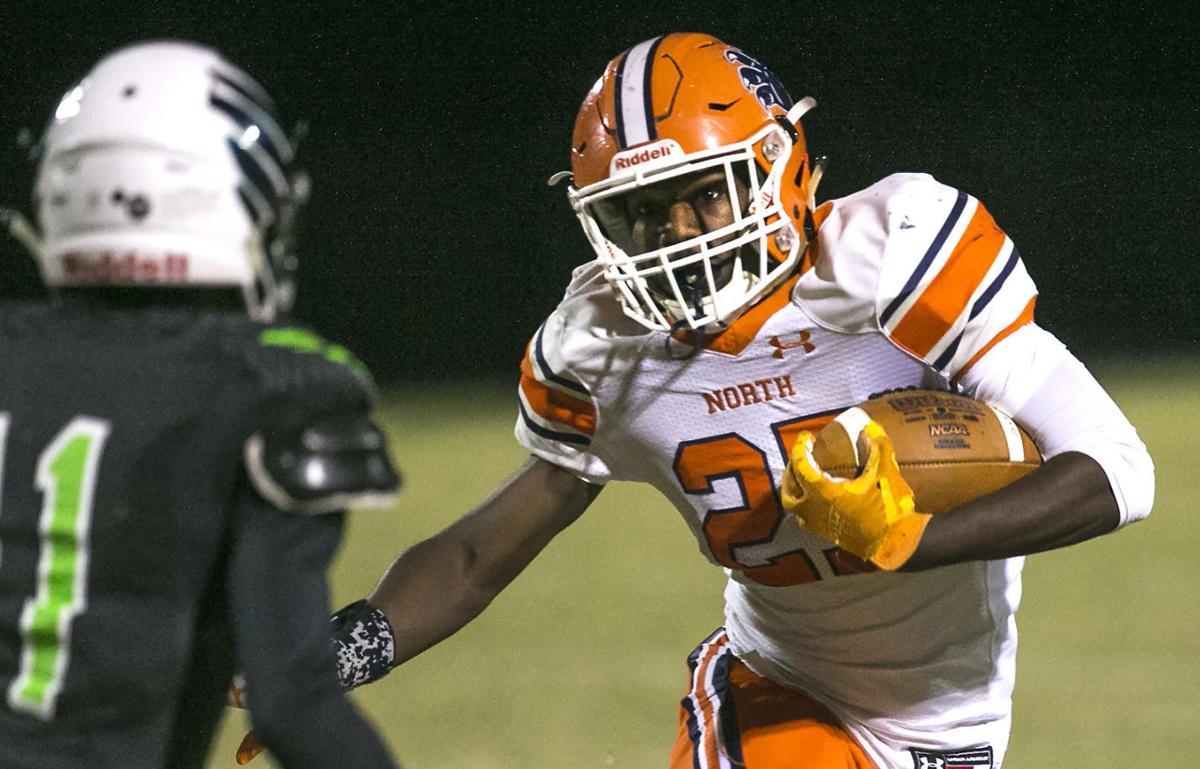 North Stafford’s Tevin White has adopted yoga as a vehicle to staying healthy before heading to Arizona State. 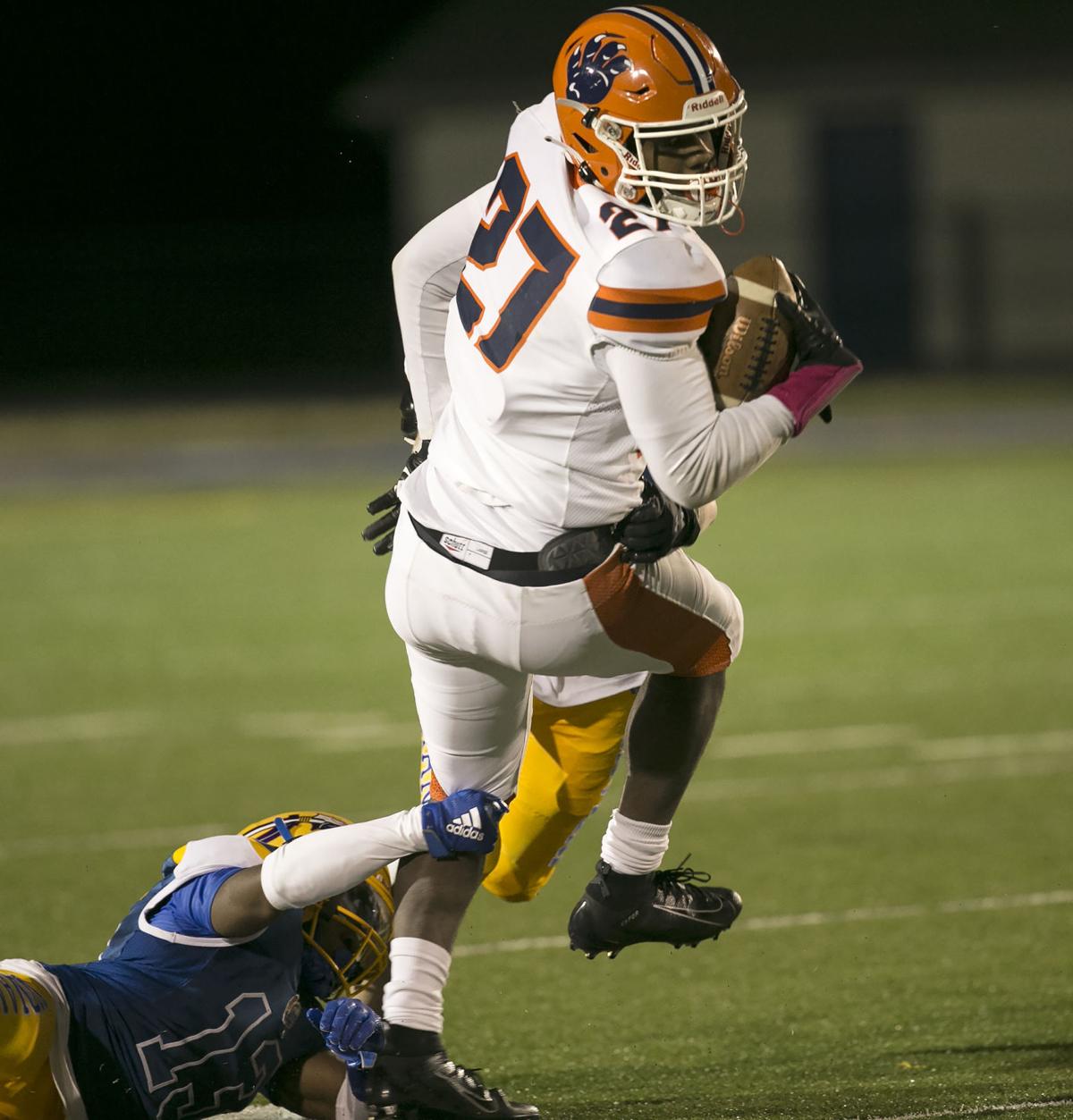 A hamstring injury slowed North Stafford’s Tevin White as much as any opposing defender did during the pandemic-delayed 2021 spring season.

Tevin White stands 6-foot-1 and weighs more than 200 pounds. Most of the teenagers tasked with tackling him do not.

The awareness of that simple disparity might be the biggest difference for White, a four-star recruit who has committed to Arizona State, as he enters his senior season in North Stafford’s backfield.

“My sophomore and freshman year, I just wasn’t really confident in my ability,” White said. “I didn’t realize how big I was compared to other high schoolers. I didn’t use that to my advantage.”

Just as White was starting to grasp the extent of his physical prowess, a hamstring injury cut two games off an already-abbreviated junior campaign last spring. He attacked the rehab process, seeing a physical therapist and frequenting the nearby Stafford House of Yoga.

White immersed himself in the ancient spiritual practice; his favorite pose is cobra (Bhujangasana). And it’s not a stretch to say yoga will offer him and the Wolverines—ranked No. 4 in The Free Lance-Star’s preseason power poll—increased flexibility in the running game.

White sees another promising sign for North Stafford’s offense: a line dedicated to opening holes for him. And not just during a three-hour window each afternoon when coaches are telling them to.

“They’ve been going to the field by themselves, getting better,” White said of his blockers. “They actually want to work hard and get better. I can definitely see it on the field. That’s what stands out to me.”

White has never been simultaneously healthy and the focal point of North Stafford’s offense. In 2019, the Wolverines were a pass-heavy spread attack dominated by quarterback Jamir Boyd and receivers Javon Swinton and Holt Egan. Perhaps predictably, the running game underperformed.

As a freshman in 2018, White was used sparingly to spell current Penn State running back Devyn Ford.

“He’s always had the flashes, the plays that not many other guys can make,” North Stafford coach Neil Sullivan said.

“Tevin’s going to be a big beneficiary of that,” he said. “He’s a big, strong physical back who runs hard but he also has breakaway speed. He can do it between the tackles, he can do it outside the tackles.”

White, who plans to graduate early and has already begun lining up a class schedule ahead of early enrollment at Arizona State, said he doesn’t feel defined by his recruiting profile. He does, however, want to carry on the mantle of Ford, Swinton and the others who’ve preceded him.

“Certainly, he wants to live up to the hype,” Sullivan said of White. “That’s definitely the case with him. But the way he approaches things has been perfect, with enthusiasm and hard work.”

With the season kicking off on Friday, The Free Lance-Star is revealing our preseason top five high school football teams this week. The annual preview guide is in today's print edition. Here is the schedule:

North Stafford’s Tevin White has adopted yoga as a vehicle to staying healthy before heading to Arizona State.

A hamstring injury slowed North Stafford’s Tevin White as much as any opposing defender did during the pandemic-delayed 2021 spring season.