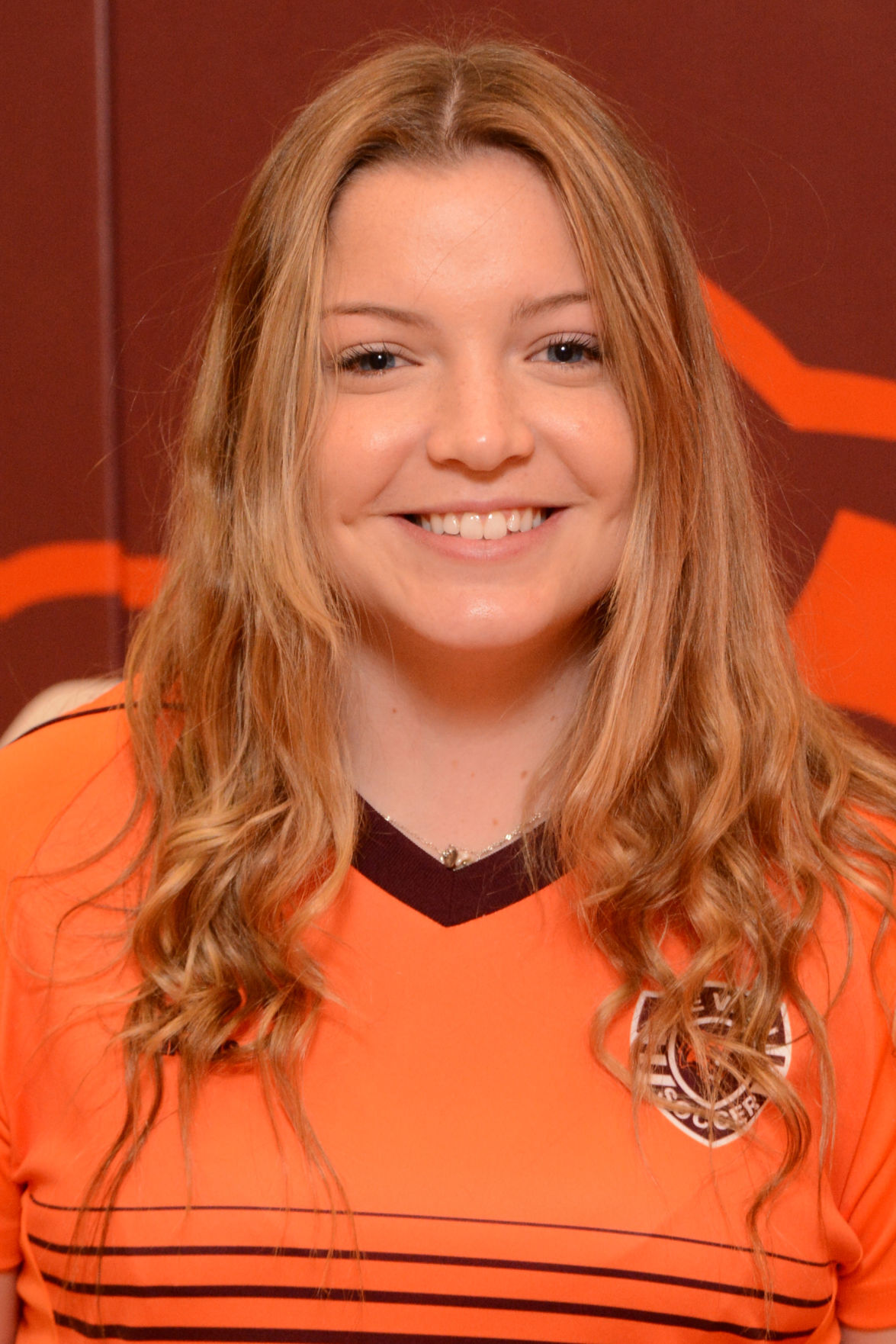 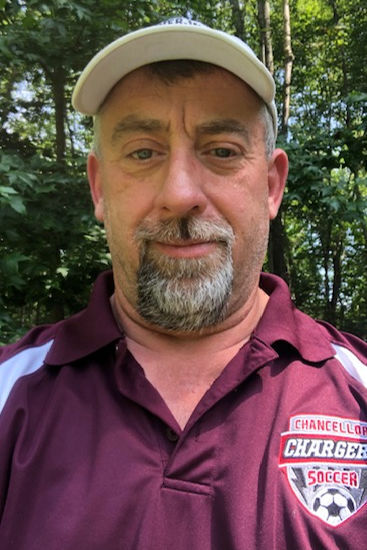 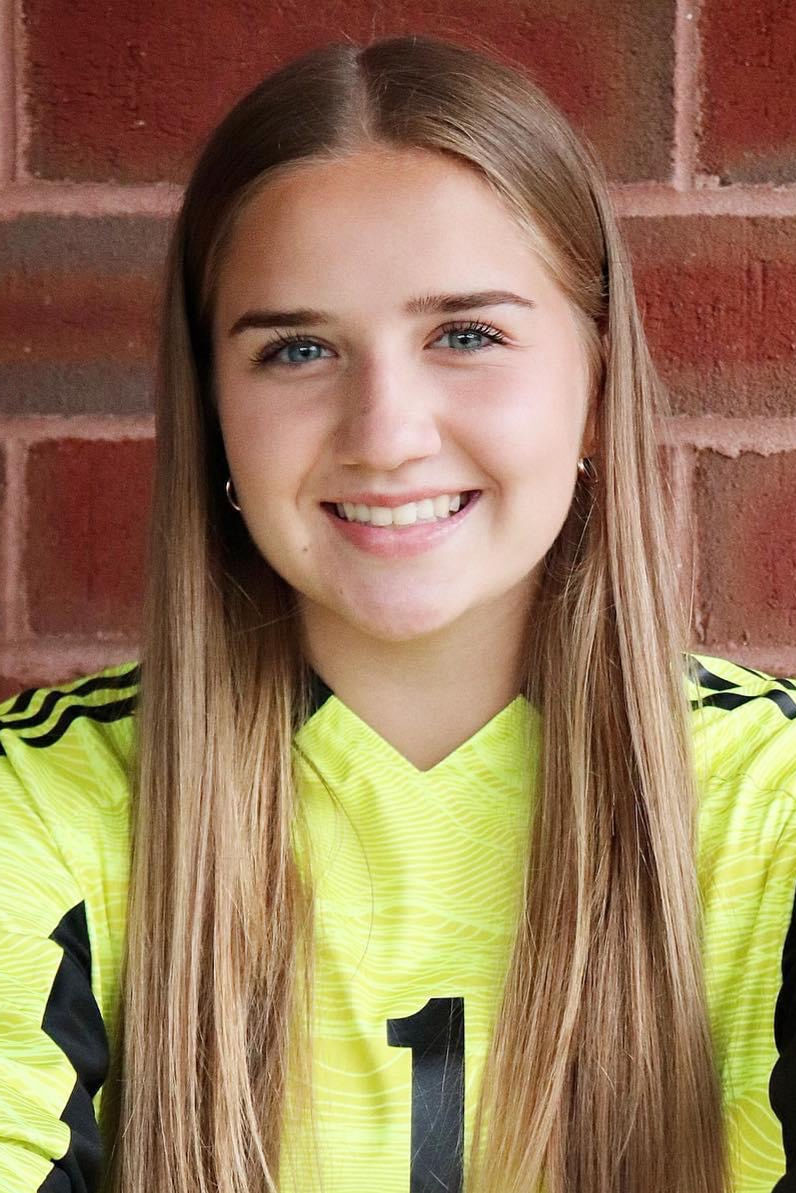 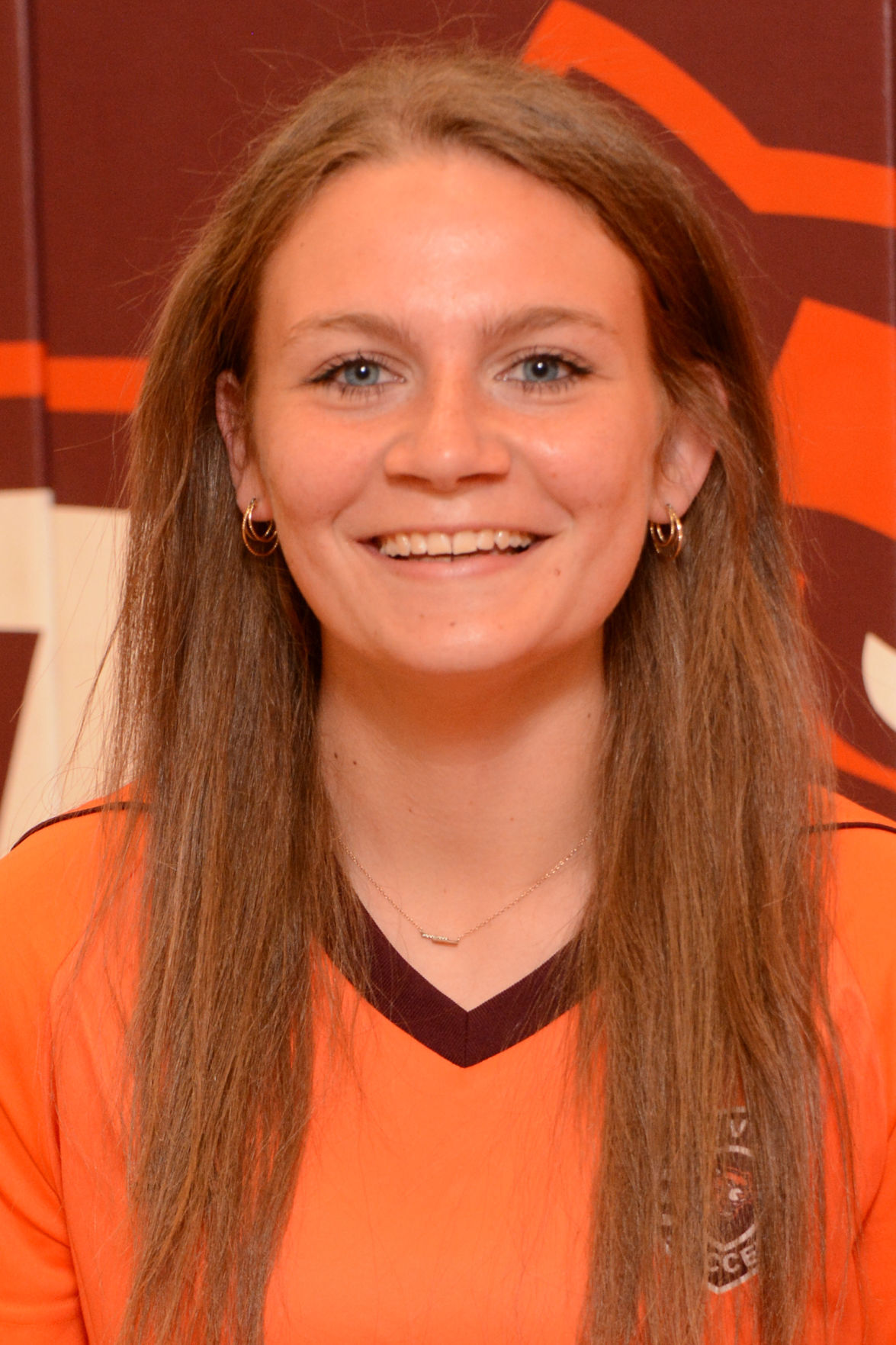 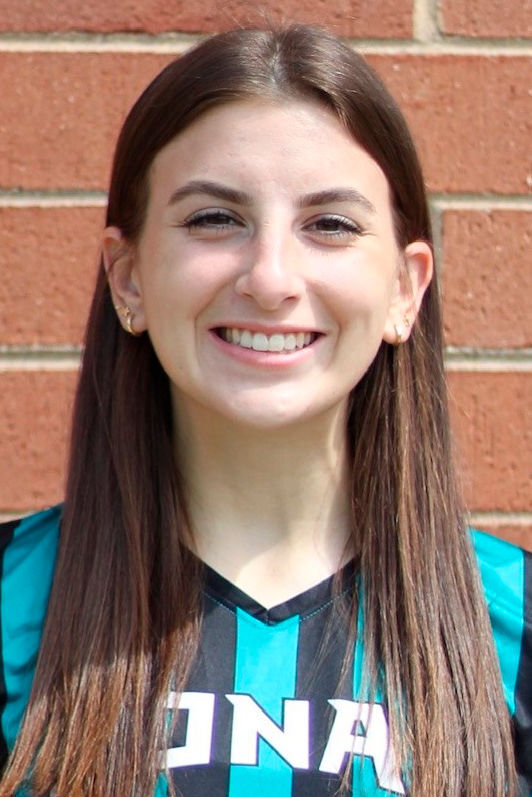 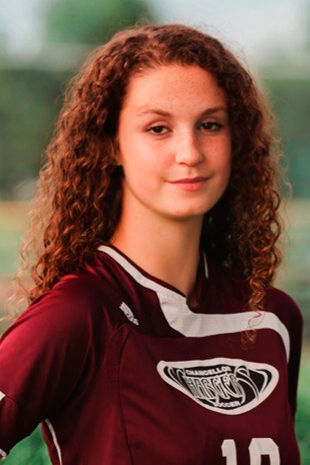 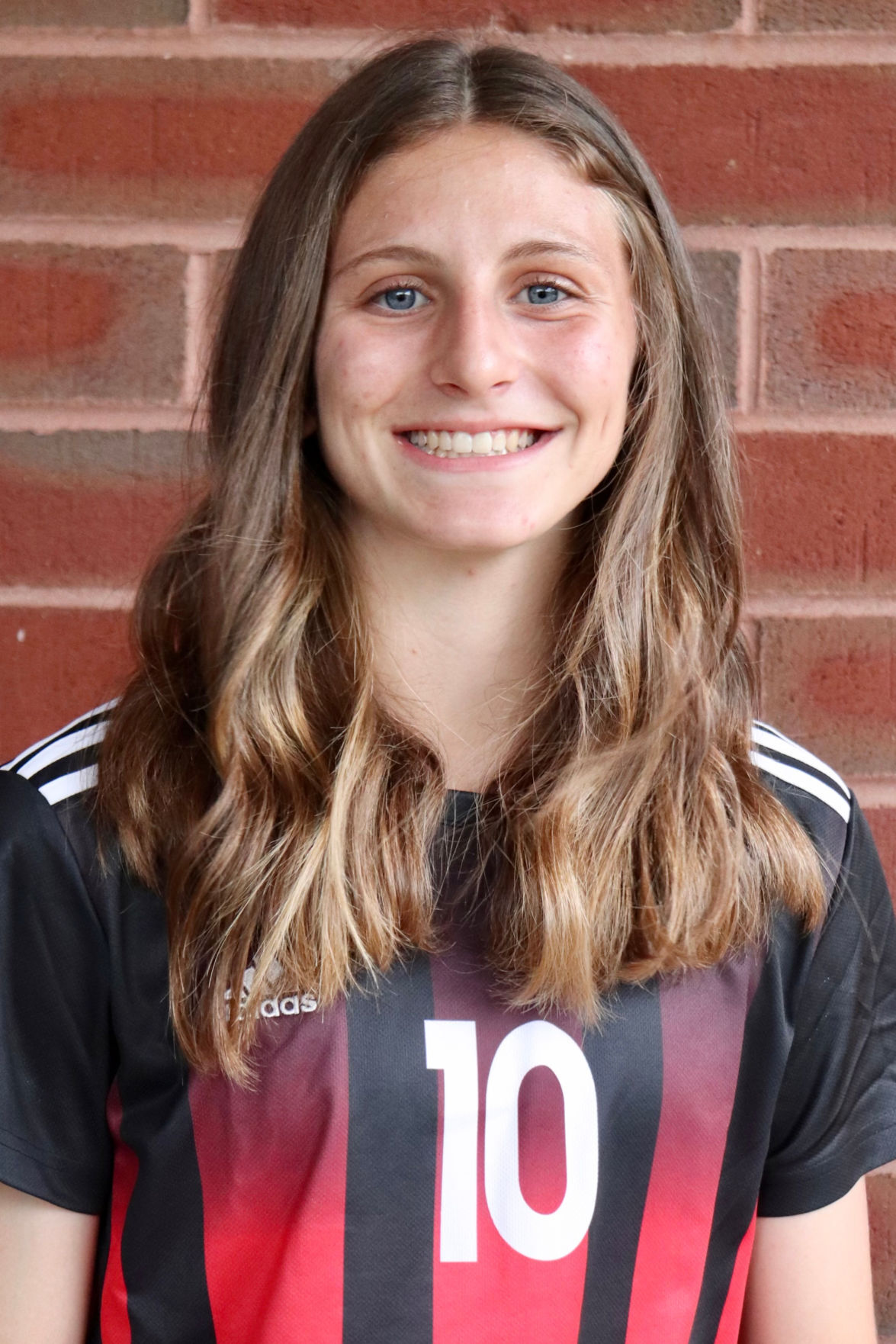 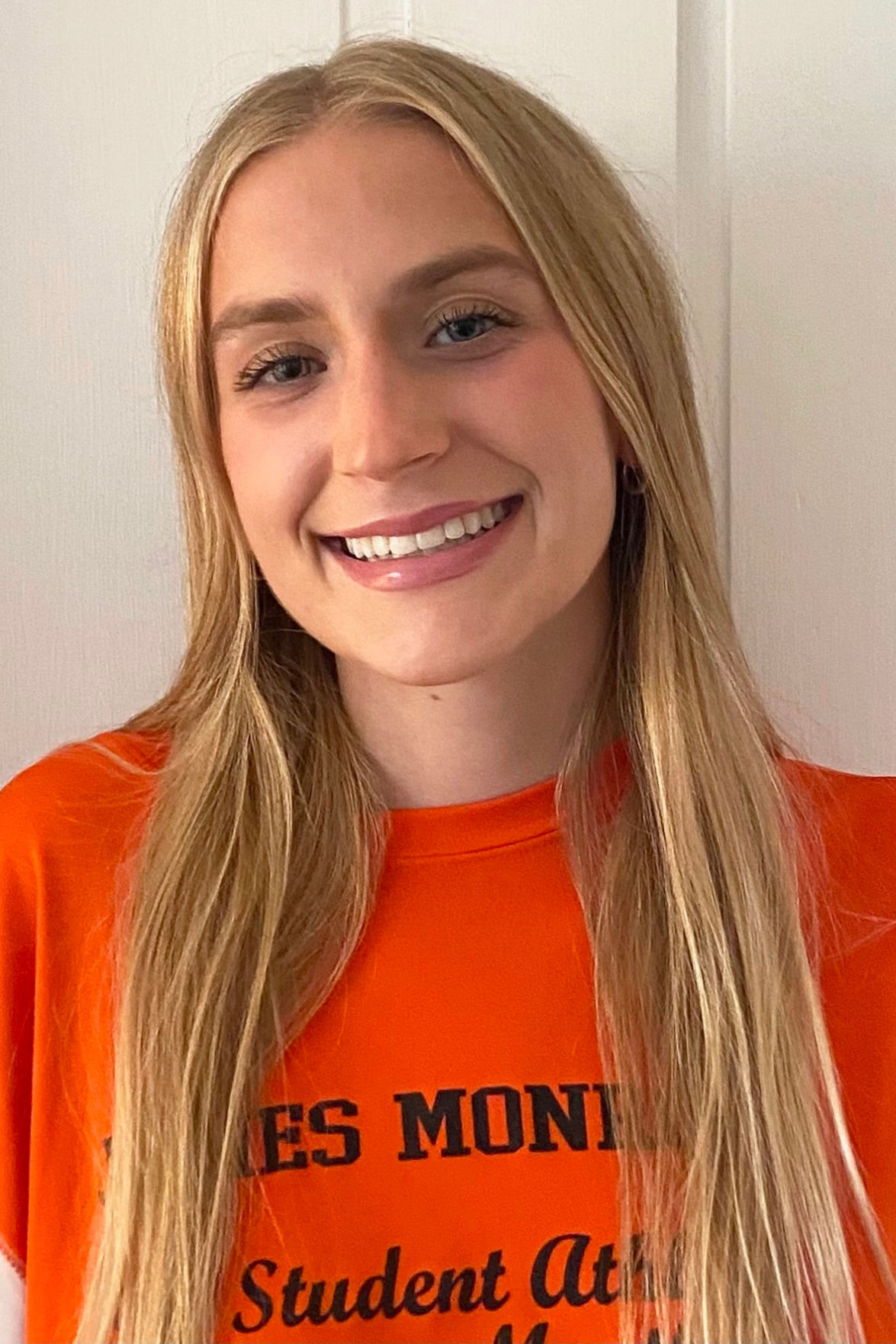 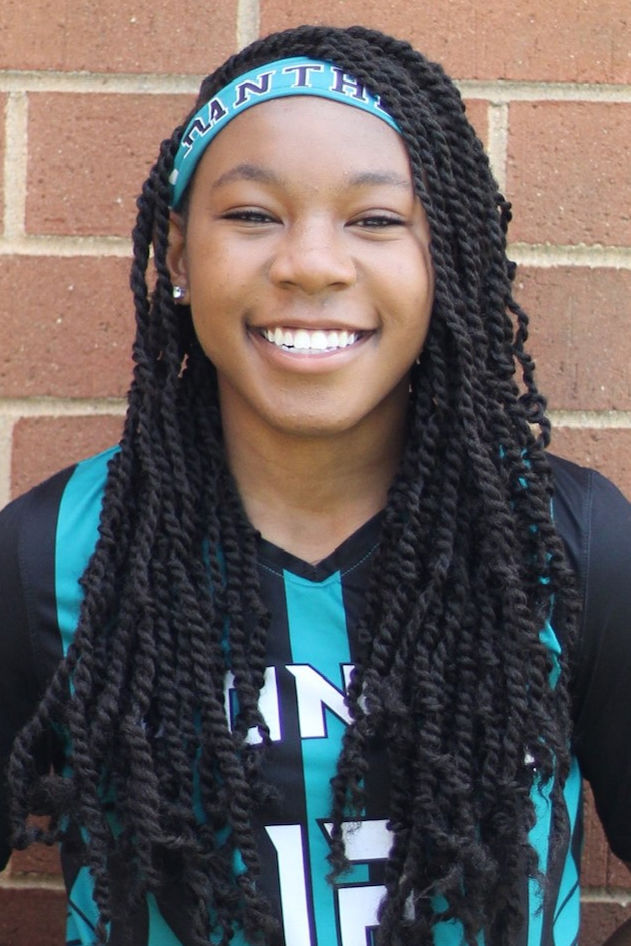 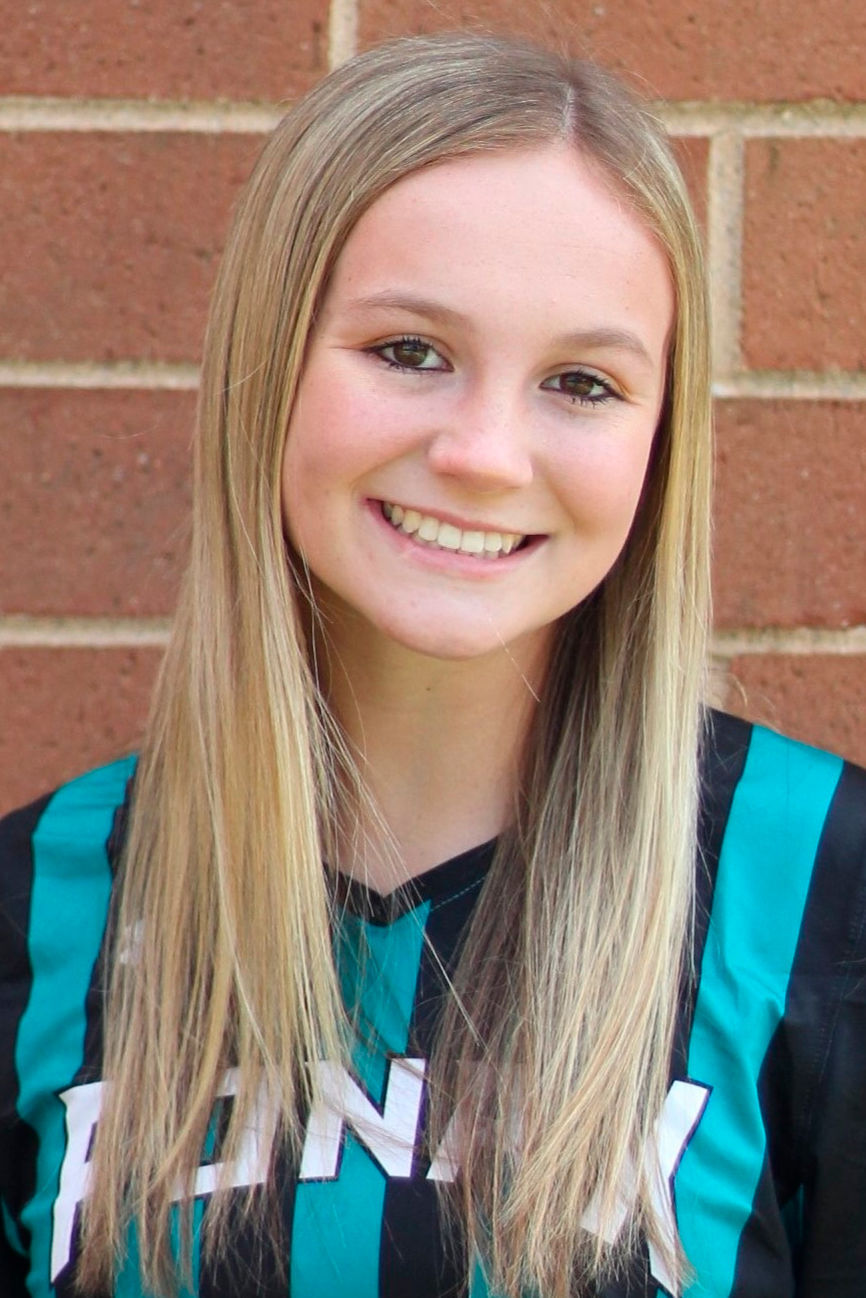 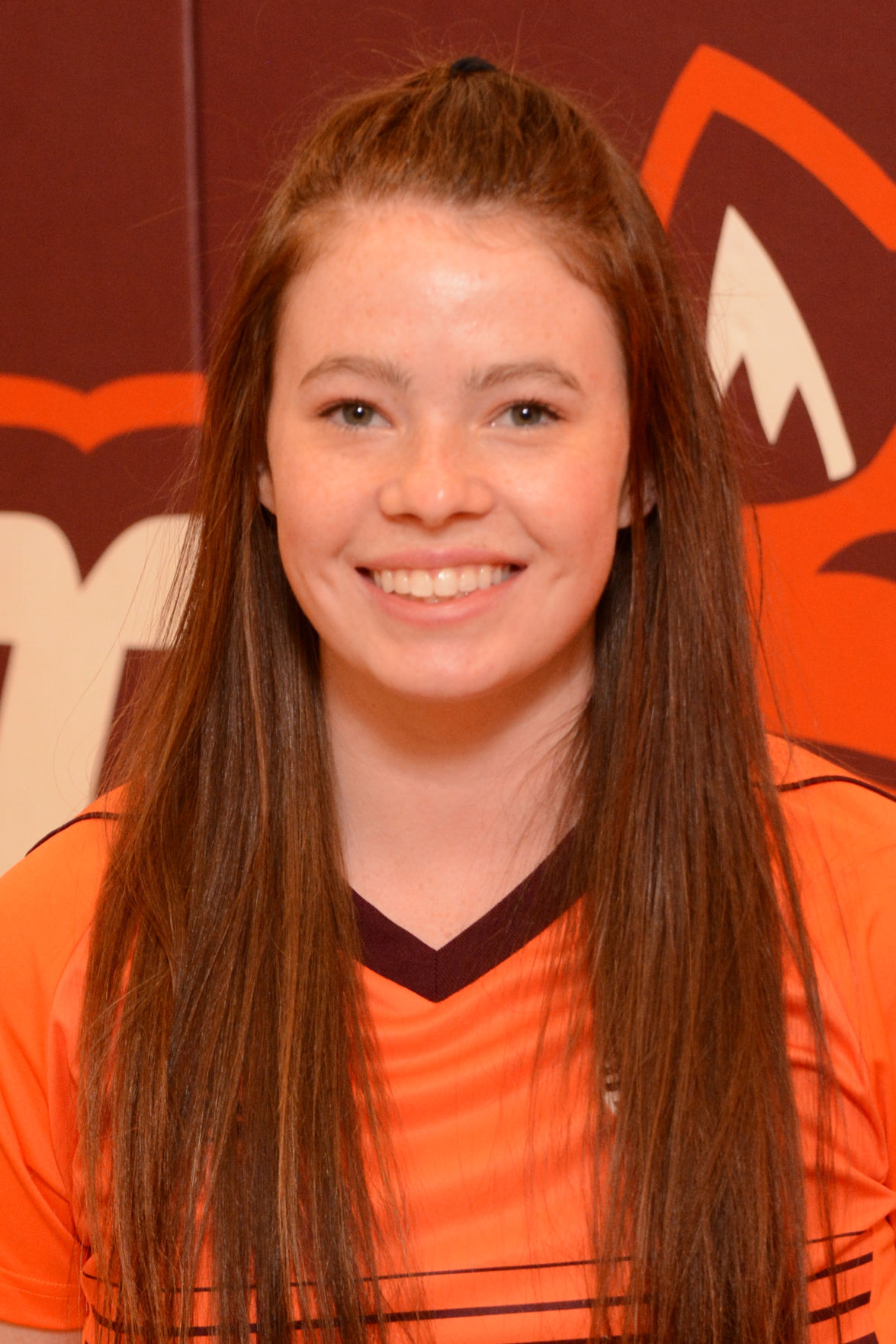 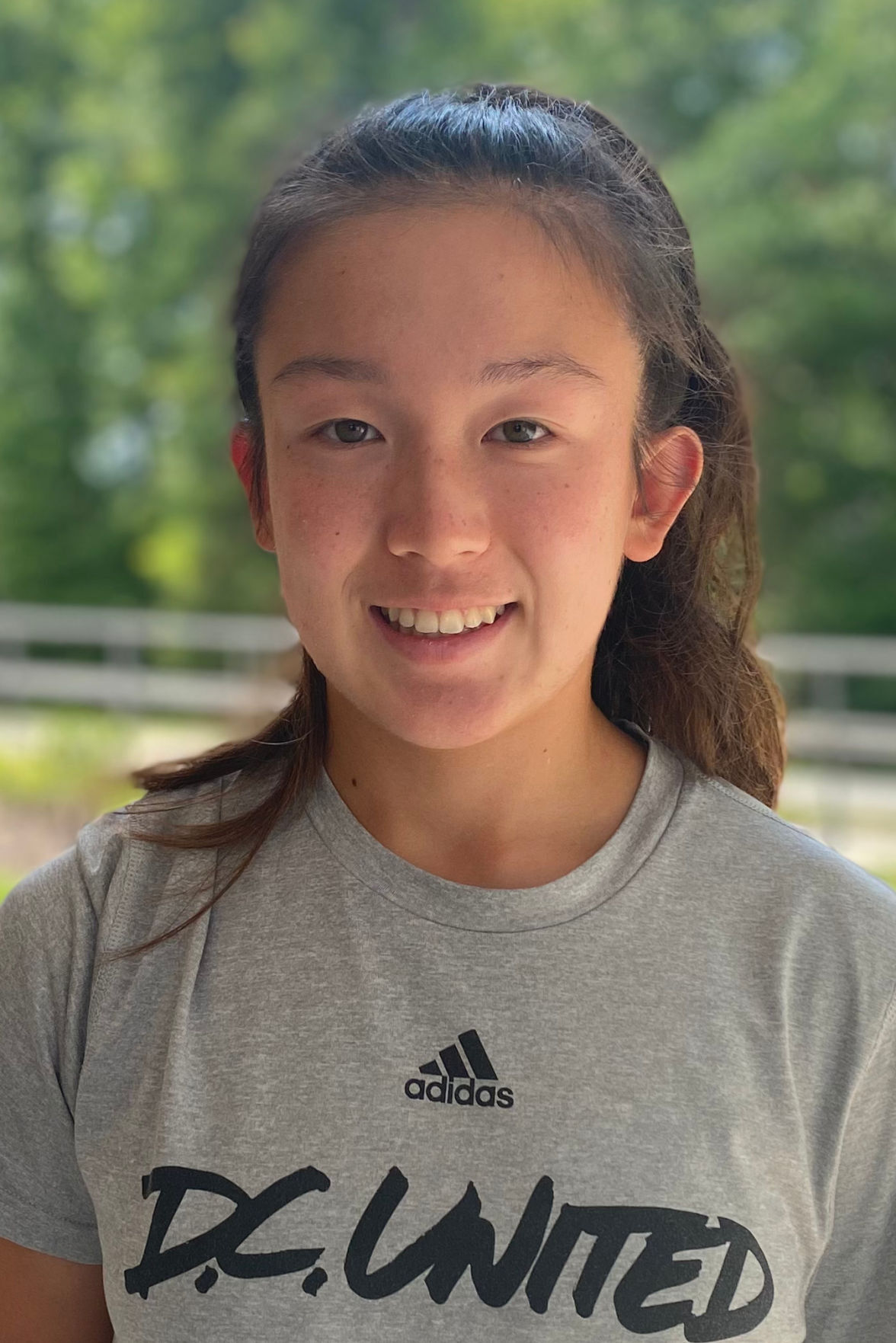 COACH OF THE YEAR

Jackson led the Chargers to an undefeated regular season, the Battlefield District title and a spot in the Region 4B final.

The Virginia Wesleyan-bound senior controlled the defensive midfield for the Wildcats and also scored twice.

Junior scored four goals and had 201 solo defensive takeaways, including a school-record 29 against Battlefield.

The senior forward scored a team-high 17 goals for the Battlefield District champion Chargers.

The sophomore first-team all-district forward had four game-winners among her 14 goals and added four assists.

The all-district freshman midfielder scored nine goals, including two game-winners, and made 124 steals or recoveries.

The Panthers’ junior forward scored a team-leading 10 goals and had an assist during the 2021 season.

The freshman forward scored seven goals and added a team-high seven assists for the Panthers.

Yonna Bowden, Chancellor: Senior spearheaded a defense allowed only one goal to a Battlefield District foe.

Bella Izadi, FCS: Junior goalkeeper made 145 saves during the season for the Eagles.

Is Sean Payton an early frontrunner for Coach of the Year?

Ja’Juan Seider had to wonder if his trip was in vain.

Despite entering Friday night's nondistrict matchup with Fauquier at 0-2, the Culpeper County football team was looking to stick to its identi…

Zach Ferguson admits he was caught off guard.

It's time for our weekly Who's No. 1 fan poll once again. This week we're including any teams that have gotten a win so far this season. Let's…

It took just one possession for the Mountain View football team to find the end zone at Liberty on Friday night.