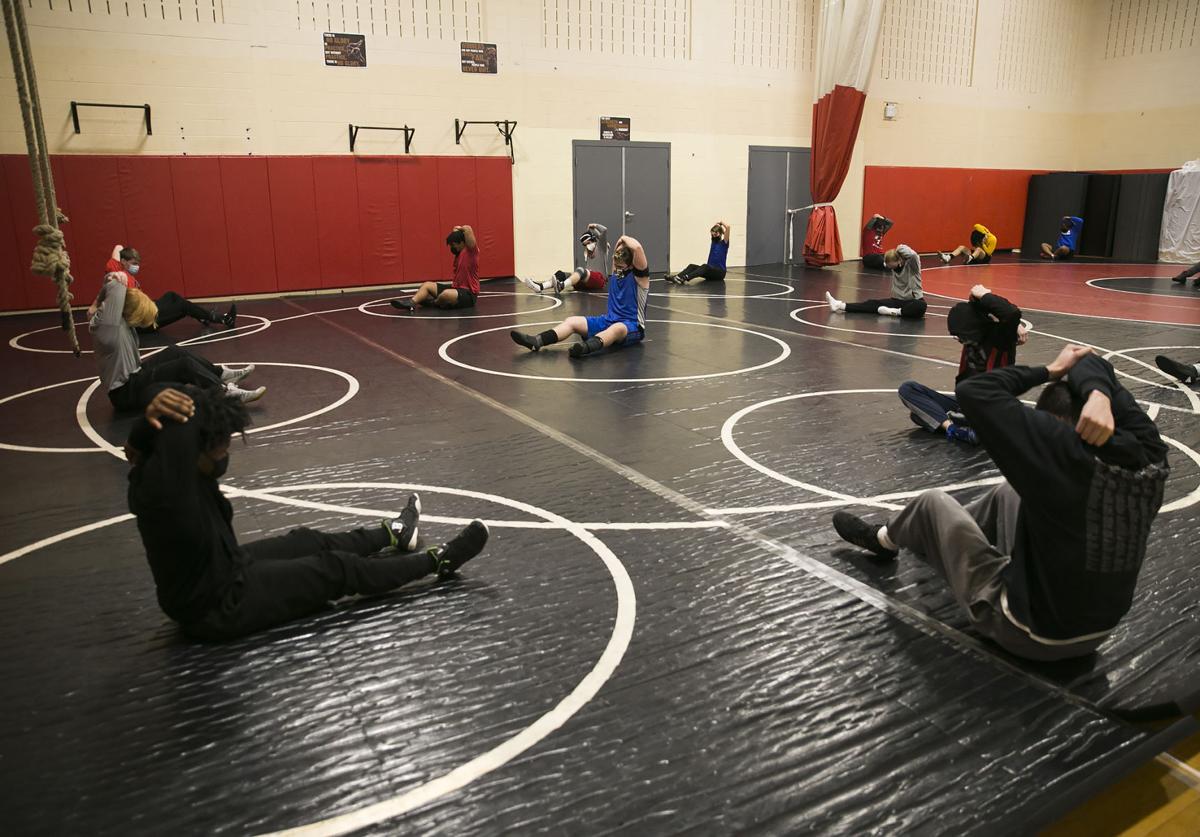 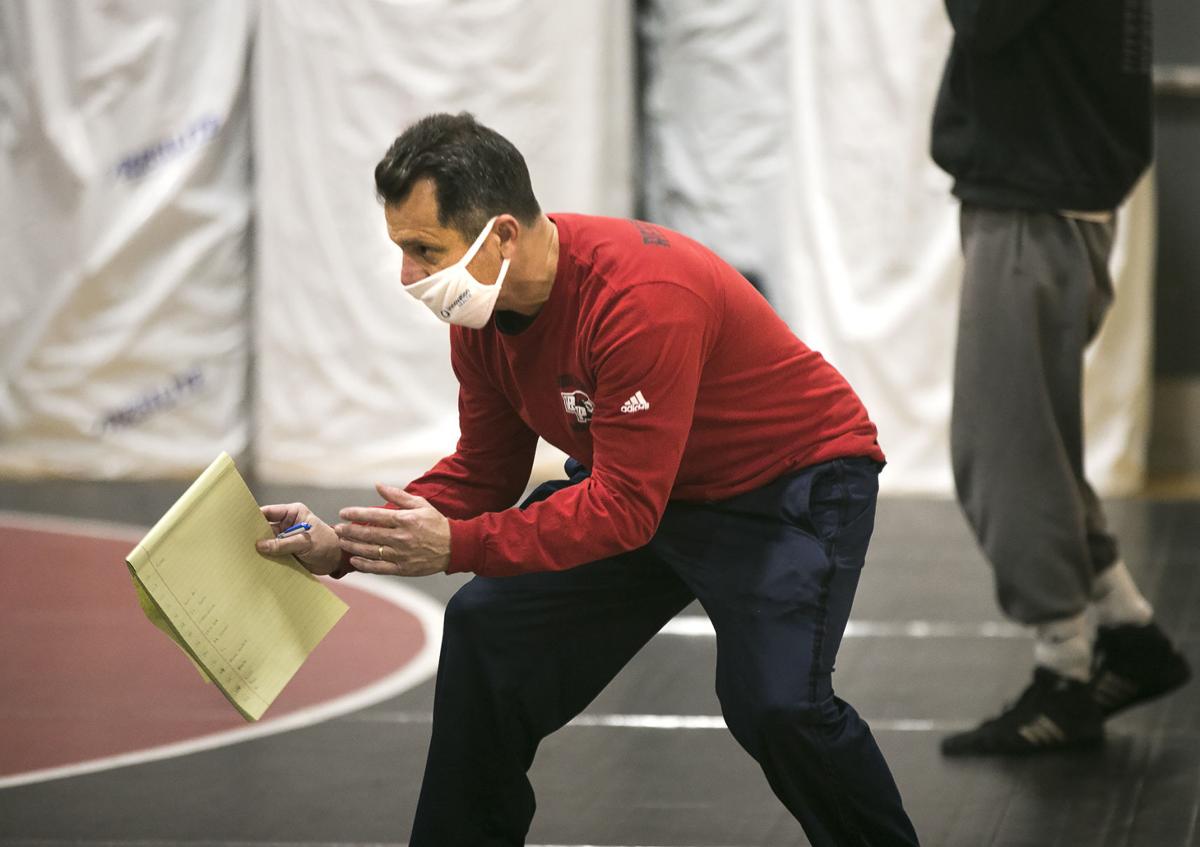 Traci Abramson has always encouraged her club swimmers to attend as many high school practices as possible. It’s a different environment, the North Stafford swim coach reasons, one tailored less to individual achievement and more toward a collective camaraderie.

The COVID-19 pandemic has effectively sunk that approach to team building.

“If you’re a club swimmer, as soon we know you’re interested, get one day of tryouts and then don’t come again,” Abramson said of her mindset this season, which opened Monday afternoon across Stafford County.

Unlike Spotsylvania, King George, and Culpeper counties, all of which opted for a December start date for winter sports, Stafford deferred tryouts until the new year. Its first games/competitions will be held on Friday.

“Everybody thinks about the negative things about not starting, the anxiety of seeing everyone else go ahead of you, coaches with the perception that other teams are getting a head start on them,” explained Colonial Forge athletic director Jeff Berry.

“Obviously, the benefit is letting this thing clear out, and some people who maybe did some things over the holidays, those [COVID-19 exposure] situations identify themselves.”

Brooke Point wrestling coach Travis Harris is eager to get his four-time defending state champion Black-Hawks back in the gym, but he’s apprehensive about having to play catch-up with other top programs across the state.

“It’s mixed emotions, just because they’ve delayed it so much,” Harris said. “Wrestling is unlike every other sport, obviously, but just having enough time. I’m excited, but it’s tough when every other school system got to start a month ahead of us.”

Harris cited conditioning and certifying wrestlers’ weights as difficult logistical hurdles in the content of a condensed season. The Black-Hawks’ first match is scheduled for Jan. 20, just nine days after he’ll meet some of his wrestlers for the first time.

“I’m a little concerned about the guys’ health, as well,” Harris said. “You have to be in shape before you can go out and scrap.”

For example, Abramson’s swimmers can gather in groups of just six per lane, with three on each end. Wrestlers must keep the same practice partner for at least eight consecutive days.

Harris said he’s heard of a couple of potential opt-outs from wrestling due to COVID, and that Stafford’s flip-flopping on a start date didn’t help.

“I have no idea what’s going to show up [Monday],” he said before practice. “Kids get into it. I think it’s playing with a lot of their emotions, too.”

Stafford’s five high schools all compete in the Commonwealth District, which will adhere to a district-only schedule this winter. District tournaments won’t be held for wrestling or boys’ and girls’ basketball.

“Coaches don’t like surprises, and that is what this is,” Berry said. “It’s kind of gotten them off balance a little bit. That’s been the feeling with them. The kids, it’s been like holding back a pack of pit bulls. They’re ready to roll.”