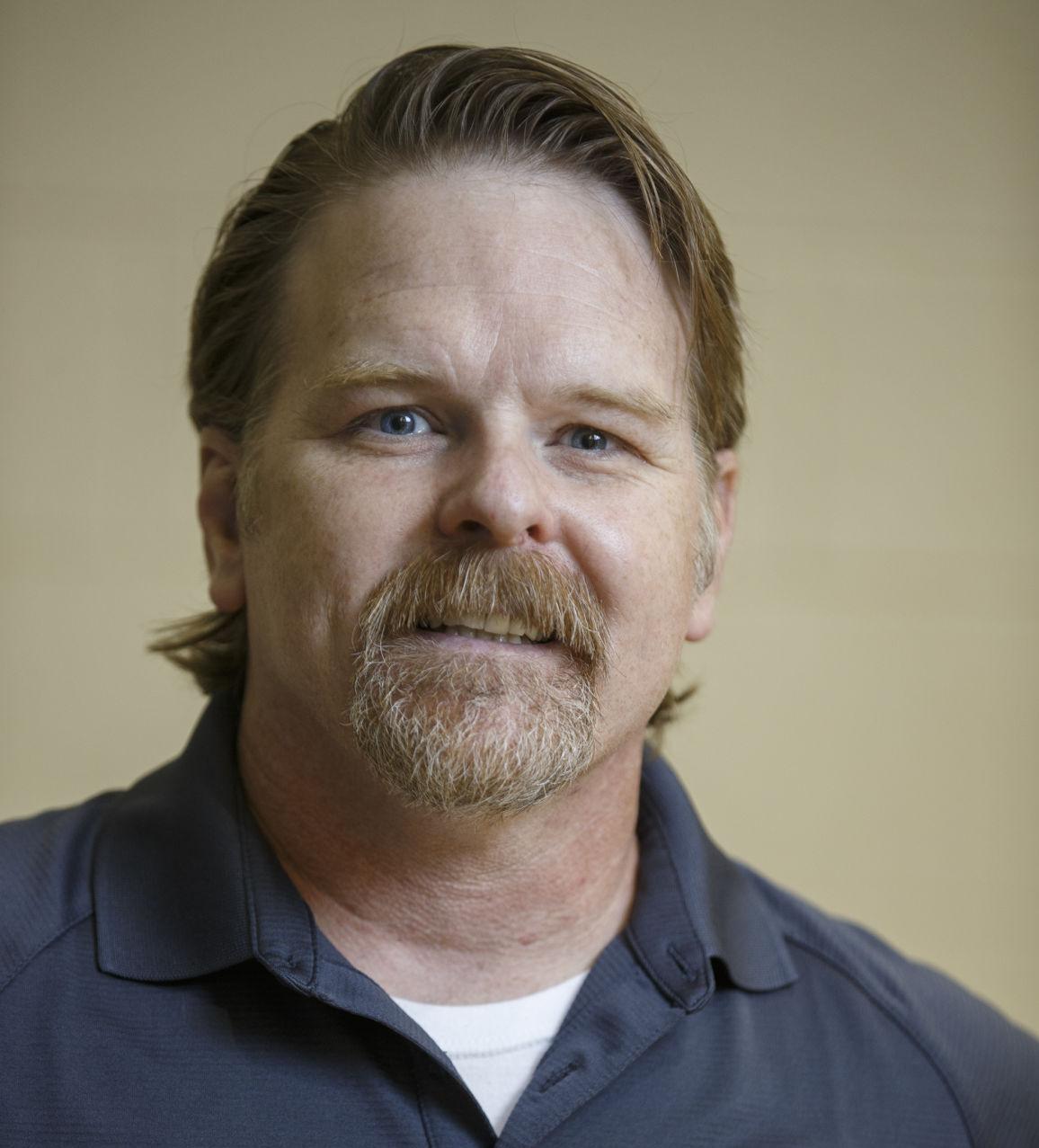 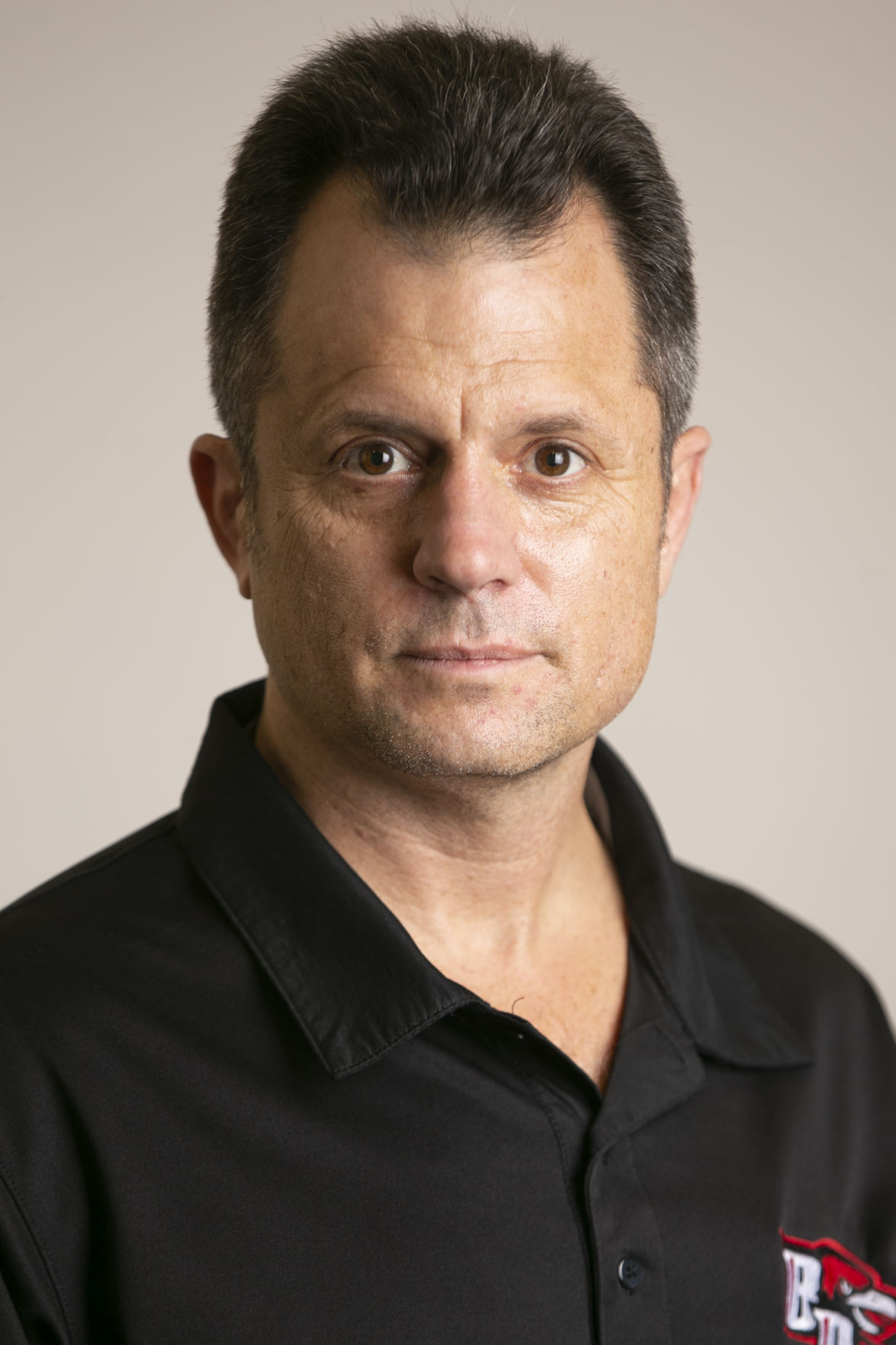 The conversations between Riverbend wrestling coach Mark Roberts and his counterpart at Brooke Point, Travis Harris, have changed dramatically from a year ago.

In the past, the two coaches might’ve compared notes when scouting out-of-area opponents. There was little need for gamesmanship when talking shop around the mat.

“We never were completely forthcoming with our lineups,” said Roberts, “but now it’s very coy with who’s going where.”

That’s because, for the first time in nearly a decade, Harris’s Black–Hawks, the five-time defending Class 5 state champions, and Roberts’ Bears—fresh off a runner-up finish in Class 6—will compete in the same postseason. Riverbend moved down a division to start the 2020–21 school year.

It’s a seismic shift for Fredericksburg-area wrestling and figures to restore a sense of rivalry that had been lacking of late, especially in a split Commonwealth District.

“The matches between us were almost kind of meaningless,” Roberts said. “They took up space on the schedule. The district championship didn’t have a purpose.”

Harris pointed out that many of the state’s top programs—Mountain View included—now reside within a 30-mile radius.

“We’re kind of the hot spot for wrestling, which is pretty cool,” he said.

The Black–Hawks, meanwhile, are showing no signs of cooling down. Despite graduating a state champion in 132-pounder Justis Bell, Brooke Point should furnish a lineup as talented as any during its recent run of dominance.

It starts with a pair of freshmen. Cadell Lee, the younger brother of former state champion Chris Lee, will wrestle at 106 pounds, while Chase VanHoven should contend immediately at 113. Both newcomers boast top accolades on the youth wrestling circuit; Lee placed second at U16 Fargo Nationals, and VanHoven owns a folkstyle national championship.

“I don’t want to put pressure on them, but I’m expecting both of them to win state titles,” Harris said.

The Black–Hawks will also get an infusion from Austin Pollard. Pollard, who placed third at Class 6 states as a Colonial Forge freshman in 2019, transferred to Richmond’s Benedictine School before returning to the area this fall. He’ll wrestle at 126.

Riverbend returns a slew of regional placers from a season ago, headlined by 132-pounder Carson Main. Junior Lennon Soaper (170) is on track to become the school’s first four-time all-state wrestler.

Last winter, Riverbend edged Brooke Point, 32–24, in a dual meet. But that was during the regular season, when coaches are often more concerned with emerging unscathed than victorious.

This winter, bragging rights will be far more straightforward.

“Now, it’s not only a battle of supremacy for the area, it’s a battle for the state,” said Roberts. “It weighs a lot different.”

This week, The Free Lance-Star is previewing the winter high school sports season. Here is the schedule:

Just before Christmas, Mike Webb received an email notifying him of his selection for the Virginia High School League’s hall of fame.

Johnson, 27, becomes one of the youngest head coaches in school history.