New field hockey coaches at Culpeper, EV bring familiarity to the table
0 comments
Share this
Only $5 for 5 months
1 of 3 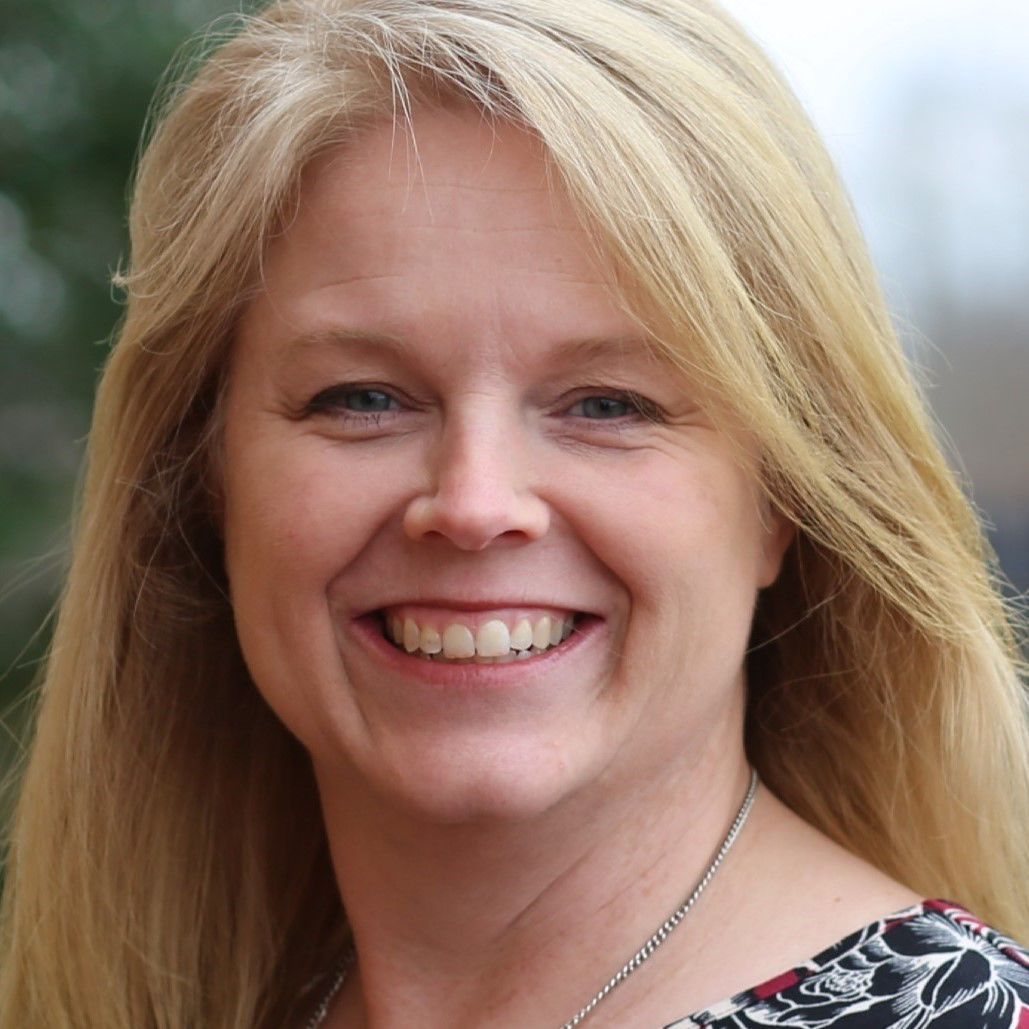 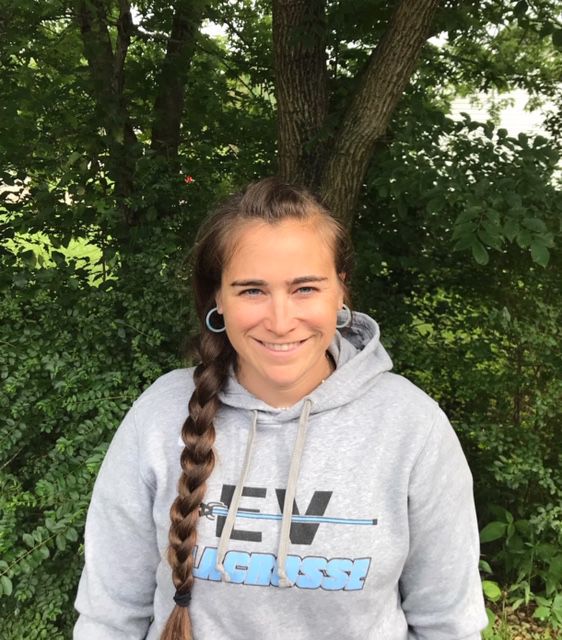 After a decade of success as Eastern View’s junior varsity field hockey coach, Liz Schumacher will take over as the Cyclones’ varsity head coach this season. 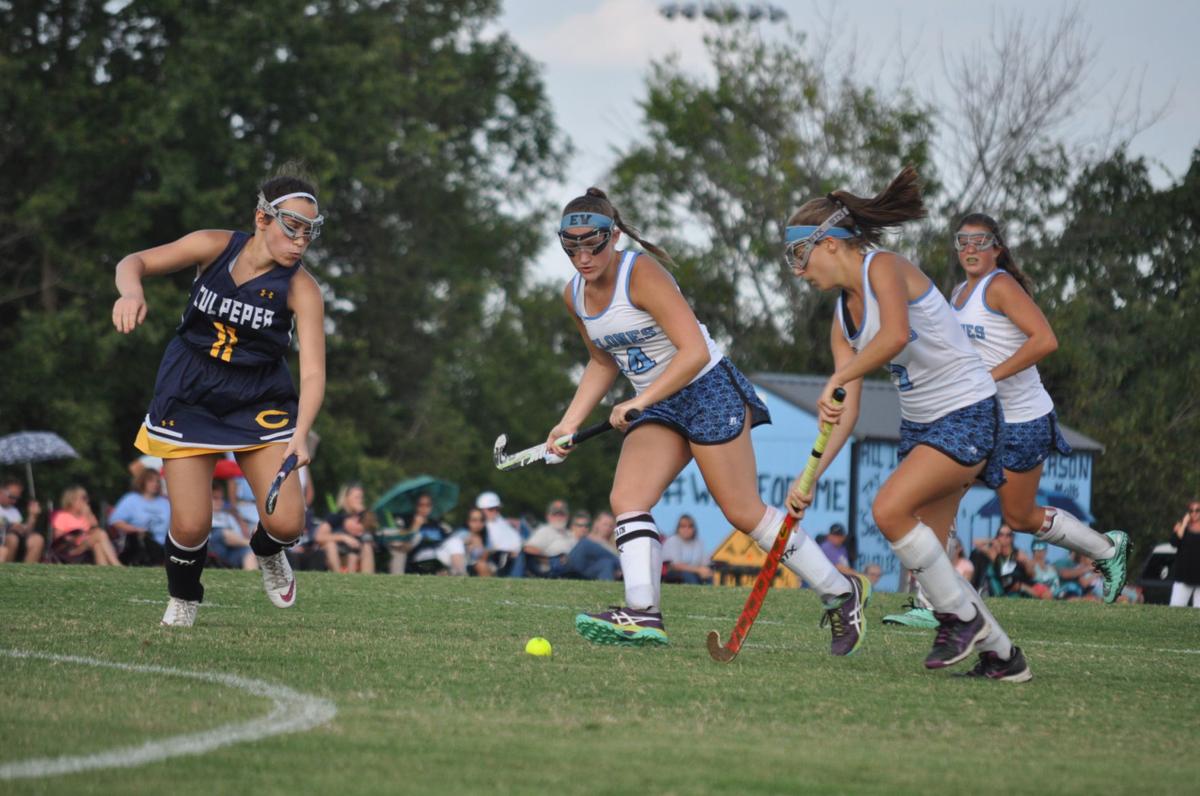 When the Eastern View field hockey team notched a dramatic 3-2 overtime victory against Great Bridge to claim the Class 4 state championship last November, it served as a watershed moment not only for the Cyclones' program, but for field hockey in Culpeper County as well.

The emotional win gave Coach Peggy Allen her first state title, capping a storied career that included 350 victories between respective stints at each of the county's two high schools.  She led Culpeper's program from 1990-2007, then moved to Eastern View when it opened in 2008, building the Cyclones into a powerhouse that's advanced to the state championship game in each of the past three years.

When Allen announced her retirement after the season ended, it created a giant void at Eastern View and, coupled with the decision of Culpeper head coach Claire Gianelle to step down shortly thereafter, ushered in the beginning of a new era for both programs.

After some expected delays in the hiring process due to the COVID-19 pandemic, the Cyclones and Blue Devils finally announced their new head coaches recently, and both are familiar faces in the Culpeper County field hockey scene.

At Eastern View, longtime junior varsity head coach Liz Schumacher was promoted to replace Allen.  Schumacher guided the Cyclones' JV squad to a combined record of 61-8-8 over the last 10 years, including five district or conference titles.  They finished as the Battlefield District runner-up in each of the past two seasons, falling to state power James Monroe in the championship game both times.

Schumacher said being involved in the Eastern View program for as long as she has, which has also included assisting Allen and her daughter Marianne Bretschneider with the Cyclones' varsity, has prepared her to take over the top spot.

"Whenever I had a coaching question or needed to talk about ideas I had, Peggy and Marianne were always there for me," she said.  "We have the same style of coaching, so the kids already know what to expect."

Eastern View athletic director Mark Settle expressed confidence in Schumacher, in part because of the synergy she shared with Allen and Bretschneider.

"We were open to anyone potentially taking over for Peggy, but Liz was always going to be at the top of the list of candidates," he said.  "Yes, that's partly because of how long she's been here, but largely because of how hard she works.  She's always working to become a better coach for our kids, and that's why she is where she's at."

Culpeper followed a similar pattern as the Cyclones, tapping JV head coach Careen Angel to take over for Gianelle.  A former goalie for the Blue Devils, Angel served as an assistant in the program from 2009-16 before leading the JV for the last three years.

"I'm very excited to take over, mainly because we have a great group of players with several years of experience," Angel said.  "Many of the girls experienced great growth with me at the JV level, and I'm looking forward to expanding on that growth."

Culpeper reached the state tournament as recently as 2018.

Blue Devils AD Danny Nobbs was enthusiastic in his endorsement for Angel.

"I'm confident she's the right person for the job," he said.  "She already has established ties with the players, and I'm excited to see where she can take our program."

With both schools recently gaining approval from the Virginia High School League and Virginia Department of Health to begin offseason workouts, Schumacher and Angel are expected to convene with their players in the very near future.  Nobbs said Angel is ready to hit the ground running within the next week.

"They'll begin working out July 6," Nobbs said of Culpeper's field hockey team.  "We just want to allow our athletes a little more time to get physicals, and then it's time to roll."

Mathias Barnwell is seeking a change of scenery—and his mother says it has nothing to do with football.

After a decade of success as Eastern View’s junior varsity field hockey coach, Liz Schumacher will take over as the Cyclones’ varsity head coach this season.