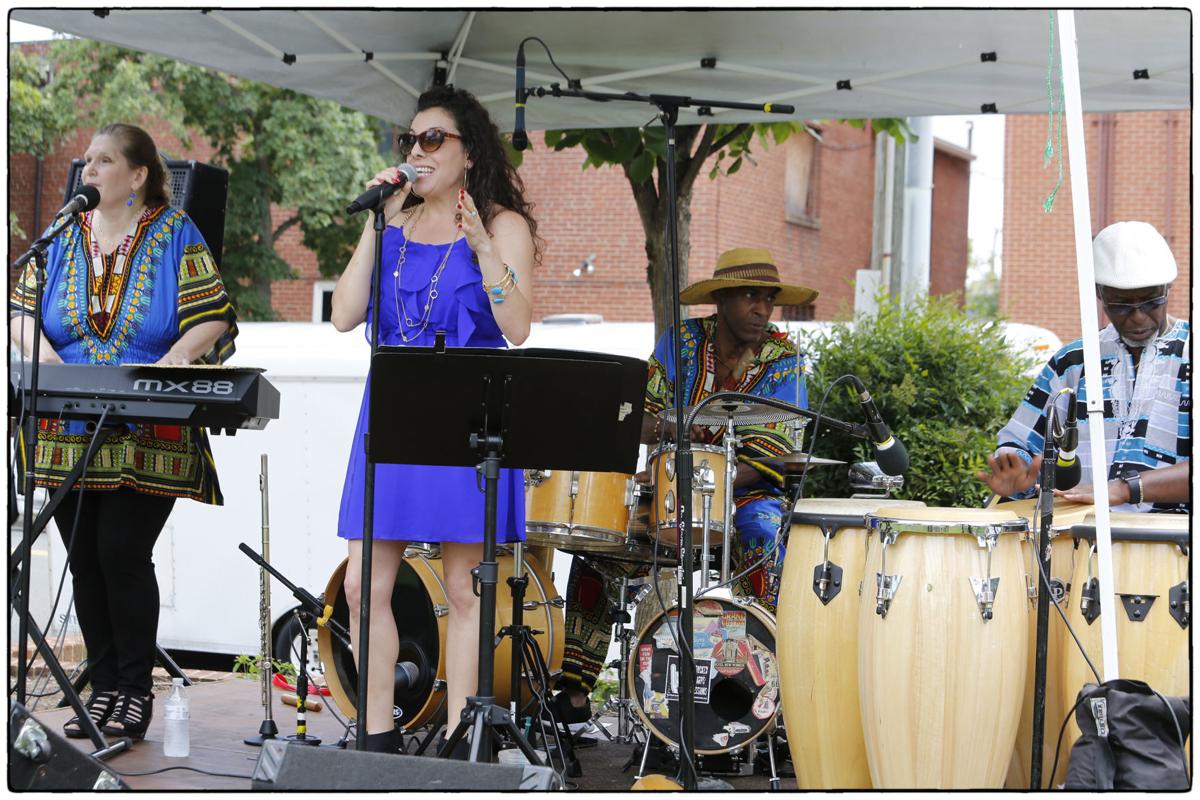 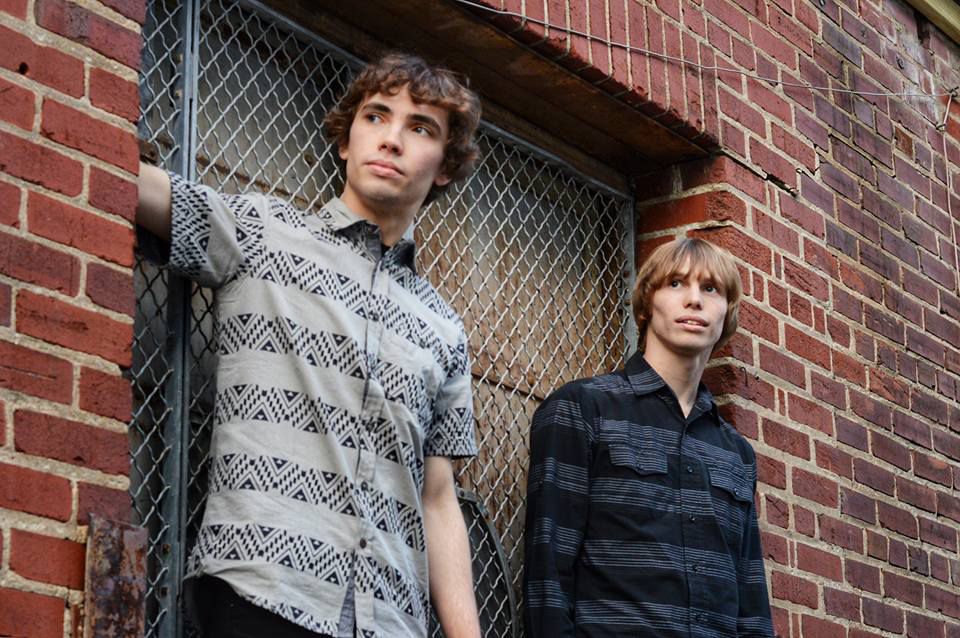 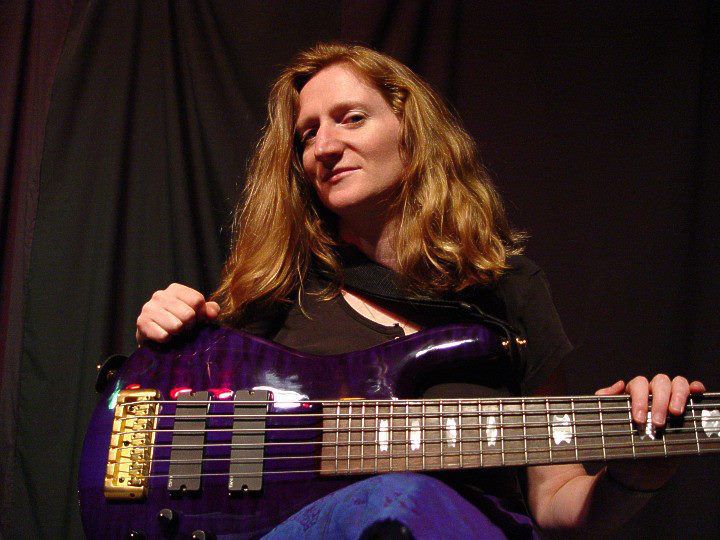 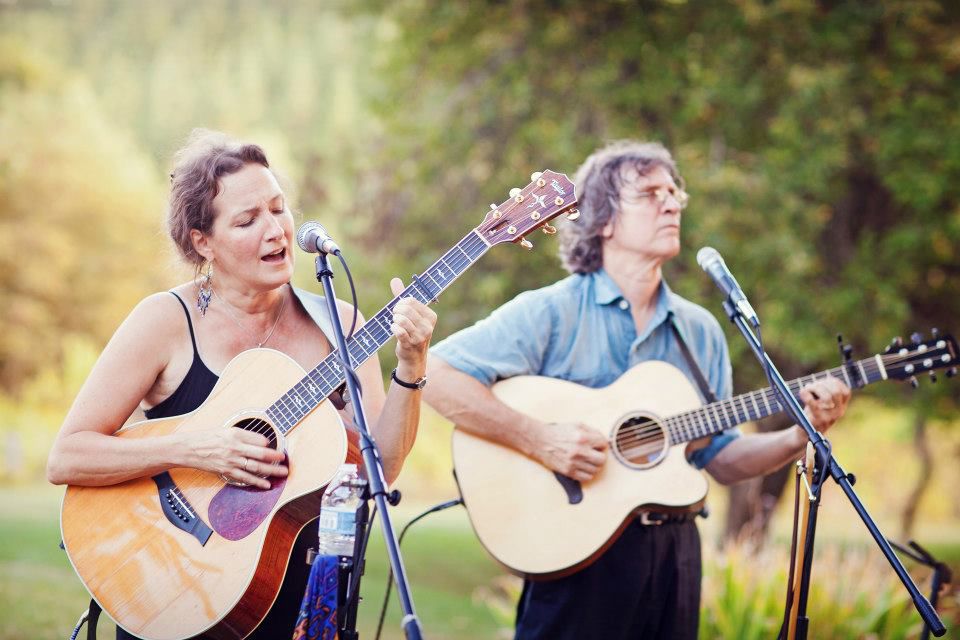 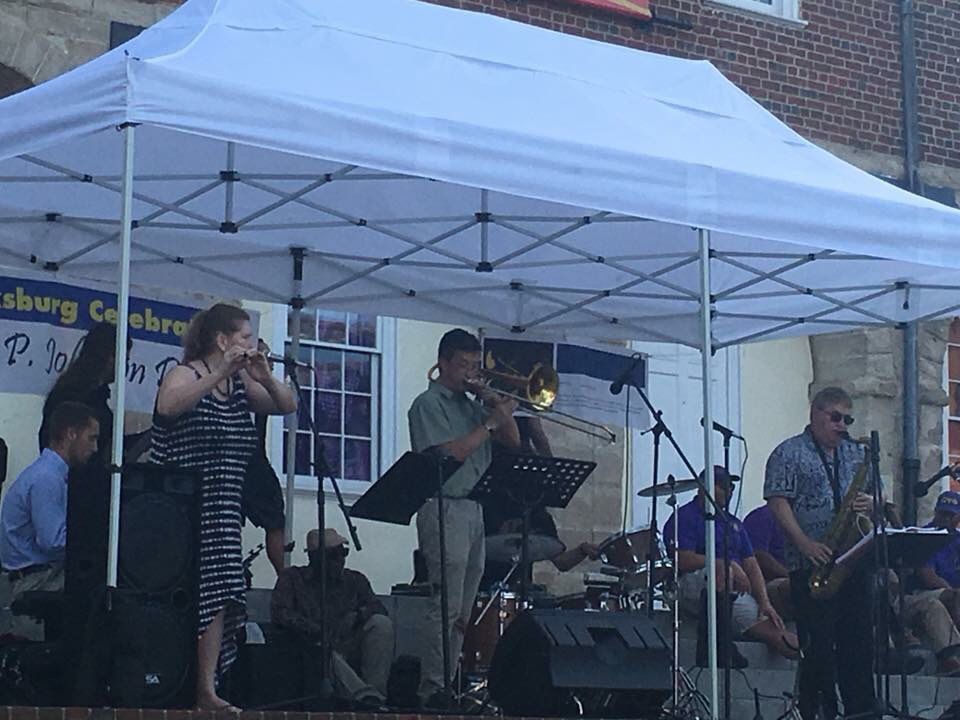 By MARK WALKER FOR THE FREE LANCE-STAR

Anybody who’s part of the Fredericksburg music scene will say that there’s no shortage of good bands around.

Trouble is, it can be hard to get around to see all of them and hear the breadth and depth of their music.

Come Saturday, there will be a six-hour window to fix that a little bit.

A dozen local musical acts are set to play in the first-ever PorchFest on front porches in the 800 and 900 blocks of Marye Street between 10 a.m. and 4 p.m.

PorchFest organizer Lynda Baer said the event will bring neighborhoods and musicians together in the community event presented by The Arts & Cultural Council of the Rappahannock.

Baer, who organized the Central Rappahannock Regional Library’s Music on the Steps program for 33 years, said she first heard about PorchFest during an overnight stay in Binghamton, N.Y., where she saw a PorchFest advertisement in a hotel lobby.

Baer said she started talking the project up around town while she looked for ways to make it happen.

“What we would need to do is close a couple of streets and let people walk all over the place and see if we could get enough homeowners to provide their porch,” Baer said.

She struck gold on Marye Street.

Amy Faulkner–Hart, one of the homeowners who volunteered a porch, said her neighbor Cathy Walker, a big arts supporter, was stoked about the idea. Faulkner–Hart said Walker’s “enthusiasm rubs off on you.”

Those two things convinced Faulkner–Hart to offer her porch for the event.

“That’s why I agreed to be a host. I think most neighbors feel the same way. Porchfest sounds like a very cool community event and we are excited to host what will hopefully become an annual community concert,” Faulkner–Hart wrote in an email.

Another piece of the puzzle was the money.

Baer, who is on the board of the cultural council, garnered a portion of a $20,000 grant awarded to the council by the Community Foundation of the Rappahannock River Region.

Armed with the venue and a $5,000 share of the grant, Baer went looking for bands.

That fell into place, too.

Baer knew a lot of the bands from organizing Music on the Steps and got some of them involved. She checked out the ones she didn’t know by talking with the musicians around town.

“I’ve vetted everybody. Everybody was recommended by somebody who seemed to have a good sense of music,” Baer said.

Peter Mealy, of the guitar-playing duo Laurie Rose Griffith and Peter Mealy, said he and his wife were ready to go the instant they heard about PorchFest.

“Any project she wants to be involved in, we’re happy to jump into because she’s great, and she’s a real good organizer,” said Mealy, who has played at every Music on the Steps since the program’s beginning.

“The concept is cool,” said Mealy, who along with Griffith plays Americana, Celtic, folk, rock, jazz and original music. “I think it’s great idea. Neighborhood stuff and front porches, that’s what it’s all about.”

Mealy hopes the event, which he thinks the musicians will enjoy as much as the audiences, will encourage a new tradition in town.

“I see a lot of possibilities for it,” Mealy said.

“Most musicians don’t get out to hear other bands if they’re working a lot. So, this is a situation where you can get to hear some of your colleagues play, which is kind of cool,” Mealy said.

Stephen Hu is a member of The Fredericksburg Jazz Collective, a nonprofit organization that brings a pool of area jazz musicians together to form jazz combos to fit any venue.

“This group will be just straight-ahead acoustic jazz,” Hu said of the group the collective brought together for PorchFest.

Hu, an upright bass, trombone and guitar player, said he too thinks PorchFest will be a good time.

“It’s a free event so people can come and sample the groups that play around town, and then when those groups are playing gigs somewhere, maybe they can go see them,” said Hu, who also writes about music for the Free Lance-Star. “It’s going to be kind of like an all-day block party with various music and groups.”

Hu said he wasn’t surprised that so many bands got behind the idea.

“There’s a real cooperative spirit in the music scene here. It’s kind of neat when something like PorchFest comes up, it just sort of shows that spirit,” Hu said.

Jeff and Brian Brown–Hill, The McTell Brothers, will also appear at PorchFest to bring their indie-rock, Americana music to the people who show up.

The twin brothers made their first appearance at 9 years old, in an open mic night at the old Bella Bagel Café, when it was located at the Aquia Towne Center in Stafford, a few years before the shopping center was razed.

Now 22, the guitar-playing brothers said they like the PorchFest idea and wanted to be a part of it.

“It’s just seems like a really great event,” said Jeff Brown–Hill. “It’s in a community that’s been our home base for a really, really long time. We want to engage in the community in every possible way and this seems like a great way to do that.”

Playing on a porch is a plus, they said.

“Porches are just a really cool natural stage,” Brian Brown–Hill said. “People can watch from the street. It’s going to be really groovy.”

“It’s also cool because people can walk around from porch to porch and hear different music. It should be fun,” Jeff Brown–Hill said.

“It’s going to be a lot of great music there,” Brian Brown-Hill said.

“House concerts have been going on for some time now. It’s nice to see this variation on the idea,” Frompovich wrote in an email.

Fredericksburg is “well-suited” for a thing like PorchFest, she said. “The historic homes and architecture that are the character of the city provide a great backdrop for this. It seems a natural fit for this area, so hopefully there will be more events going forward.”

Becky Stewart will be performing with Spanglish, a band made up of veteran Fredericksburg musicians, which she said has been taking off in the last year or so.

Becky Stewart said the fact that her husband will be performing in two bands at the same event illustrates the closeness of musicians in Fredericksburg.

Stewart, who also plays flute with various combinations from the jazz collective, said she believes in the future of PorchFest.

“I think the first years always start out small. You kind of see how things go and then you take it from there,” she said. “I have confidence that this will do well, too. I’m glad to be a part of this. I love to see things like this. I think it’s a good thing to do.”

Baer said parking for the event, between Brompton and Littlepage streets, will be handy.

“One of the best, best, best things is that the University of Mary Washington is loaning us their parking lot on the corner of William Street and Sunken Road. They are offering it to us as a sign of community goodwill, which really good,” she said.

Baer said people should bring their lawn chairs to the alcohol-free, family-friendly event. No coolers will be needed. Free water will be available.

Food trucks Juan More Taco and Grillin’ & Chillin’ will be at the event selling food. A kettle corn vendor will arrive later in the day, Baer said. T-shirts will be on sale for $15.

“If people actually buy the T-shirts, it’ll cost less than $5,000,” Baer said of the inaugural event.

Mark Walker is a freelance writer from Stafford.

Fredericksburg PorchFest, 800 and 900 blocks of Marye Street. 10 a.m.-4 p.m. Saturday. Sponsored by The Arts & Cultural Council of the Rappahannock. Admission is free. fredericksburgporchfest.org.