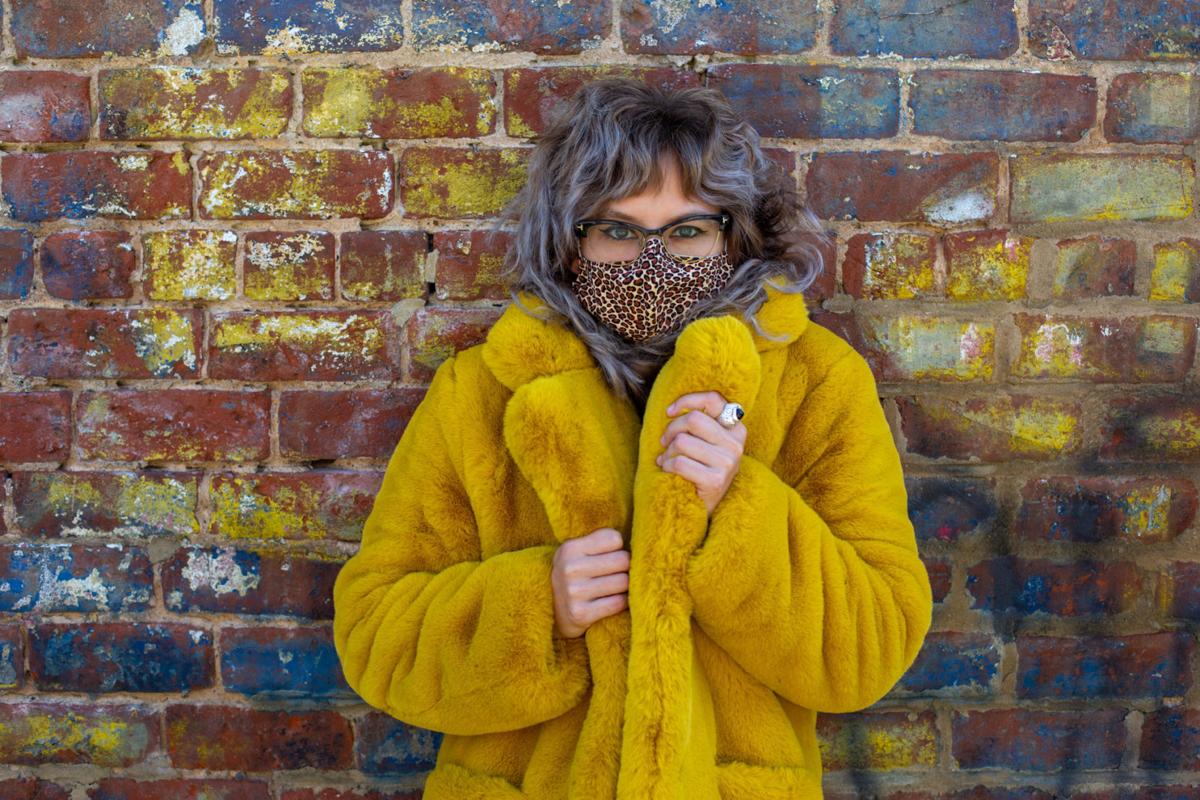 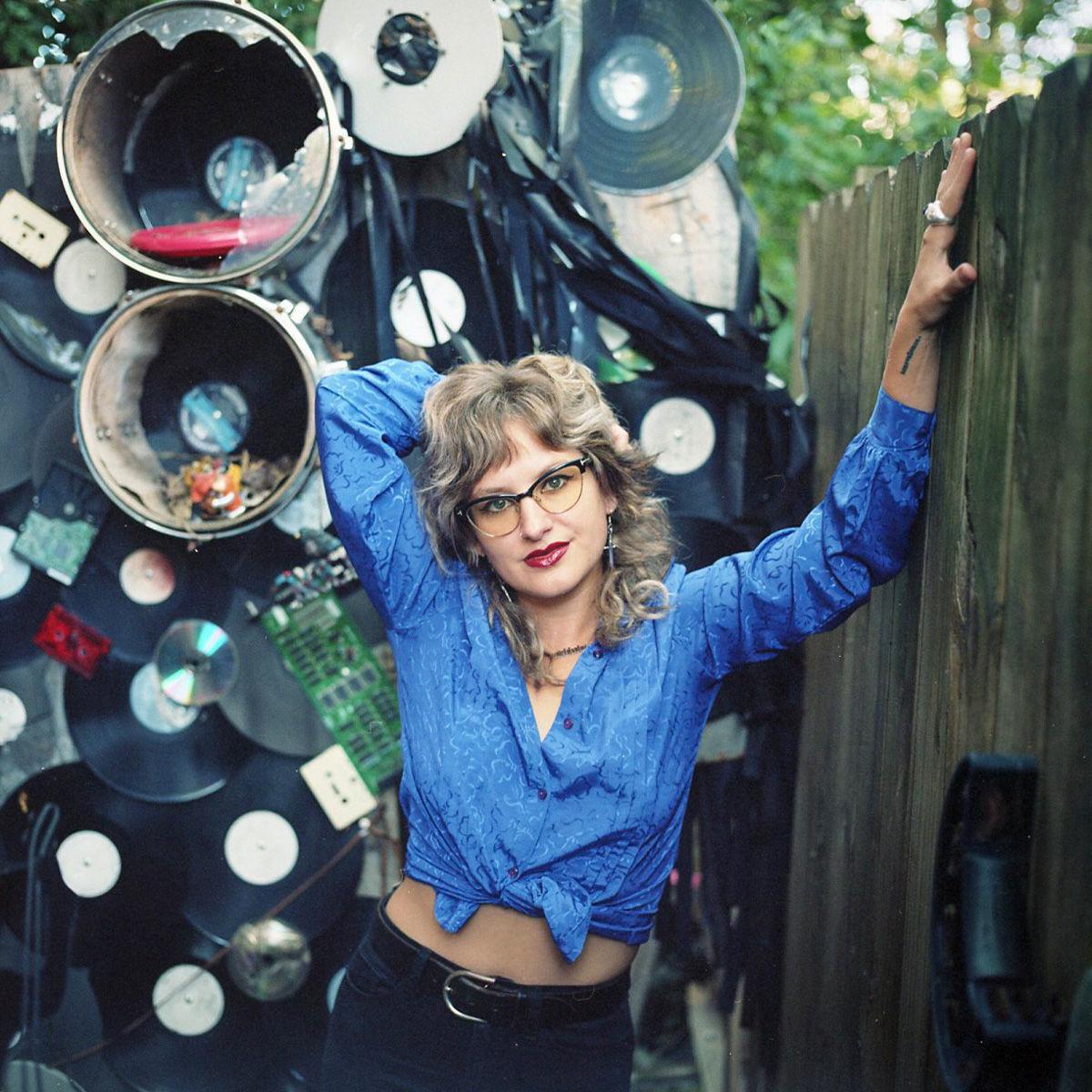 Prolific musician Sally Rose used her time during the pandemic to record a new solo album. 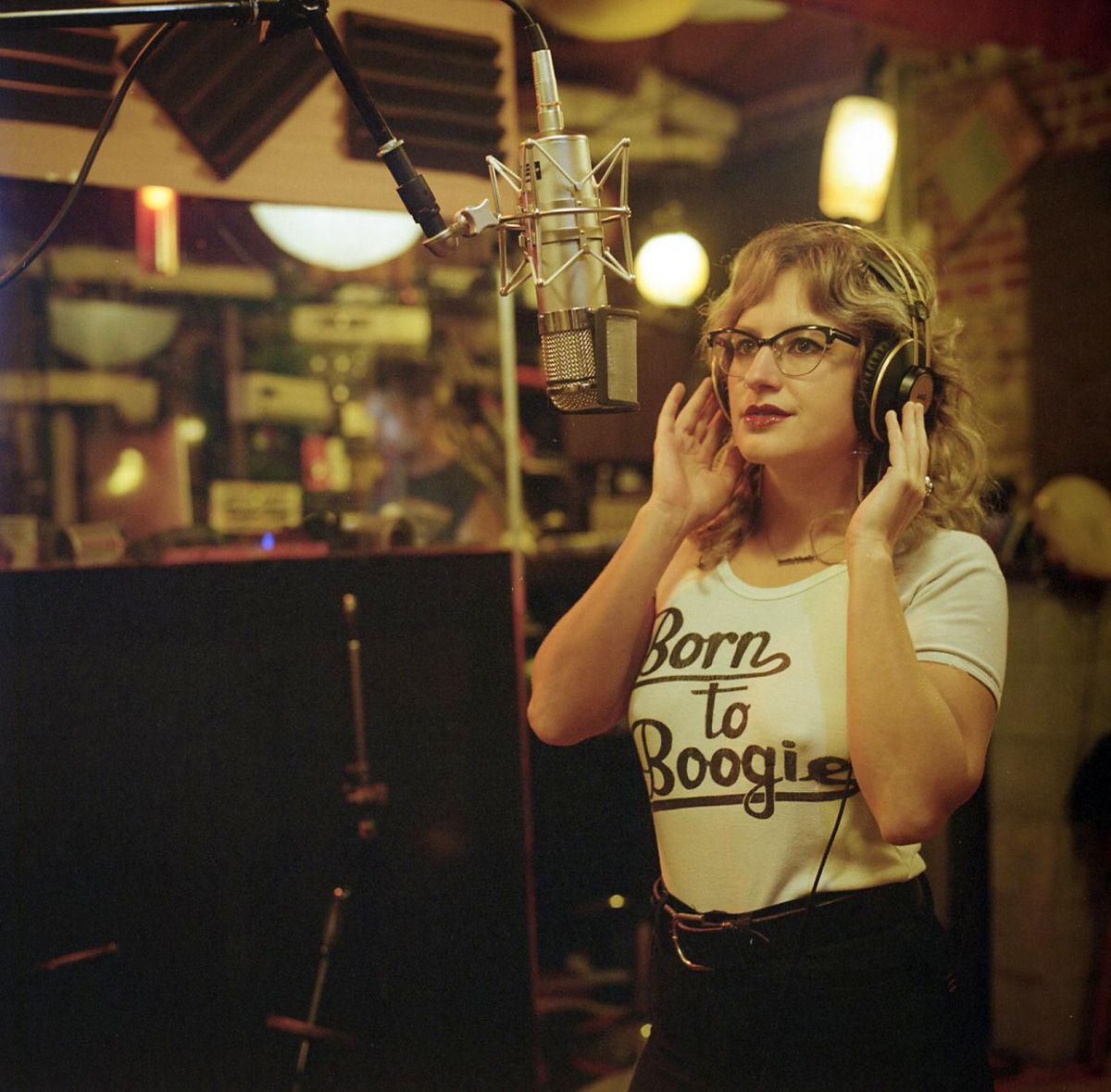 Sally Rose was scheduled to take the stage March 13, 2020, at The Southern in Charlottesville as bassist and vocalist with her hard-rocking power trio Shagwüf. The band had worked two years on their album, “Dog Days Of Disco,” and were excited for the record release show. Coronavirus had other plans.

“The promoter and the venue wouldn’t make the call, so we had to make the call hours before doors opened to cancel the album release,” said Rose. “We had to cancel our entire tour, and that was a really hard call because in March it still didn’t feel real in the U.S. There were a lot of people who were still playing shows all around us. It wasn’t a decision that was fully supported by the community. A lot of people thought we should have gone through with it. It’s very apparent months later that it was the right thing to do.”

The band released “Dog Days Of Disco” digitally and on streaming services, but they all felt like it was a big letdown. With all live shows suddenly canceled, Rose found she had time for a solo project that she had been delaying for a while.

“It was kind of whirlwind because I had been planning on doing a solo record for at least two years,” said Rose. “My partner has been really pushing me to do it. I was just too busy; I was in two bands, I was working full time, I was running a nonprofit. I was training in a martial arts academy toward my third-degree black belt. I really didn’t have any time or resources to even consider doing a solo album. Then, of course, the pandemic hit and I had a lot of time.”

The result is Rose’s first solo album since 2011, “Tread Light,” which was released on Valentine’s Day. The album is very different from Shagwüf and her other project, The Sally Rose Band. Stylistically, she covers a lot of ground, from the roots-country sound of “Ragweed,” “Bittersweet” and “Colorado” to the sophisticated groove of “Sleepwalking” to the straight-up rock of “Golden Hour.”

“Tread Light” was recorded in October in just a couple of weekend sessions at Minimum Wage studio in Richmond and was produced by the studio owner and No BS Brass Band member Lance Koehler. As with many albums made during the pandemic, the sessions were a mix of in-person and remote recordings. Rose’s core band for the in-studio sessions was Benjamin Jensen on drums and bass, Sweet Pete Stallings on bass and electric guitar, Charlie Bell on pedal steel and dobro, and Rose’s mom, Catherine Monnes, on cello. Musicians who recorded remotely and sent in their contributions included Devon Sproule on vocals and Jesse Fiske on electric guitar. “Tread Light” was originally conceived as a duet album and the duet vocalists who had to schedule times during the studio sessions were Sarah White on “Ragweed,” Erin Lunsford on “Bleeds,” “Bittersweet” and “Overcast,” and Alethea Leventhal on “Fade Into You.”

“I had sent demos to everybody a month or so beforehand, and sent charts,” said Rose. “That was the most magical thing about it. I was able to reach out to a lot of killer, phenomenal players that I might not have asked. Normally when you’re making an album with that many players you have rehearsals, you have band practice, you know the songs in and out. Being an indie artist, I don’t have the financial means to go and jam in the studio. That’s a very elitist thing to be able to do, have studio time to buy to write material in the studio. But it felt kind of like that because everyone had been working on the songs remotely and none of us had practiced together except for the core house band.”

While the songs on the album create many different moods, the last two songs—“Overcast” and “Tread Light”—seem to address the current moment. “Overcast” is a song about healing and unity and includes the line “We’re strong apart; we’re stronger together. Just take baby steps, we’ll survive the weather.” A duet with Erin Lunsford, the song was written years ago and brought back for this album.

“When Erin and I started doing duet shows together, stripped down, she and I both started pulling out older songs that we didn’t play with our bands respectively,” said Rose. “We felt like people had heard those songs a lot and it would be special to bring back this material that people had not heard in years or songs that people had not even heard before.”

“Tread Light” is the most recently written song on the album, and addresses our fractured national politics.

“No matter what position you were in, it was obviously a very difficult time for everyone,” said Rose. “I had hopes that it would inspire people to step back a little bit and not be so quick to draw and quick to argue and fight and become more and more polarized. I hope that through that song people could realize that everybody is struggling no matter what right now. If we could just take the opportunity to use this as an area of common ground instead of a window to fight about more things when we’re really all in the same boat and all of us are missing loved ones. All of us are losing big parts of our lives. It doesn’t really matter how we voted. Even if your neighbor voted differently from you, do you wish that they would get sick?”

Rose hopes to resume live shows in 2021 to support “Tread Light,” as well as the album and EP released by Shagwüf last year.

“Hopefully things will be a little bit better and healthier and safer this year,” said Rose. “I don’t plan on playing shows or touring until if feels like the majority of our community is safe, but when that does happen, I will be hitting the road with Shagwüf and touring again and hopefully doing some sort of duet tour with Erin.”

“Tread Light” is available for sale on sallyroseva.bandcamp.com and on all major streaming services.

Prolific musician Sally Rose used her time during the pandemic to record a new solo album.