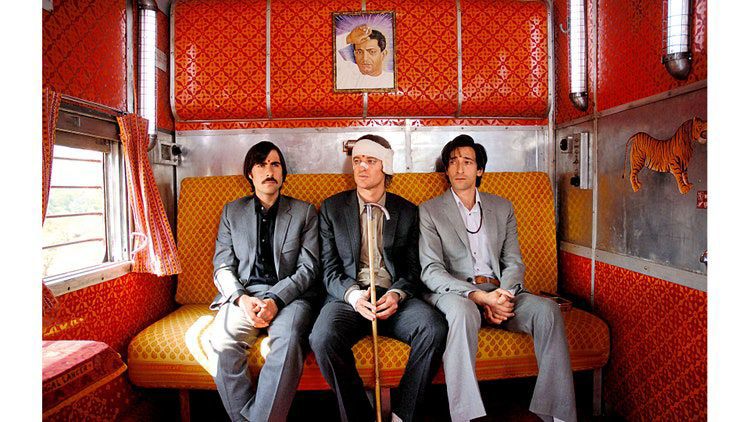 Jason Schwartzman, Owen Wilson and Adrien Brody play brothers who travel through India by train in ‘The Darjeeling Limited.’ 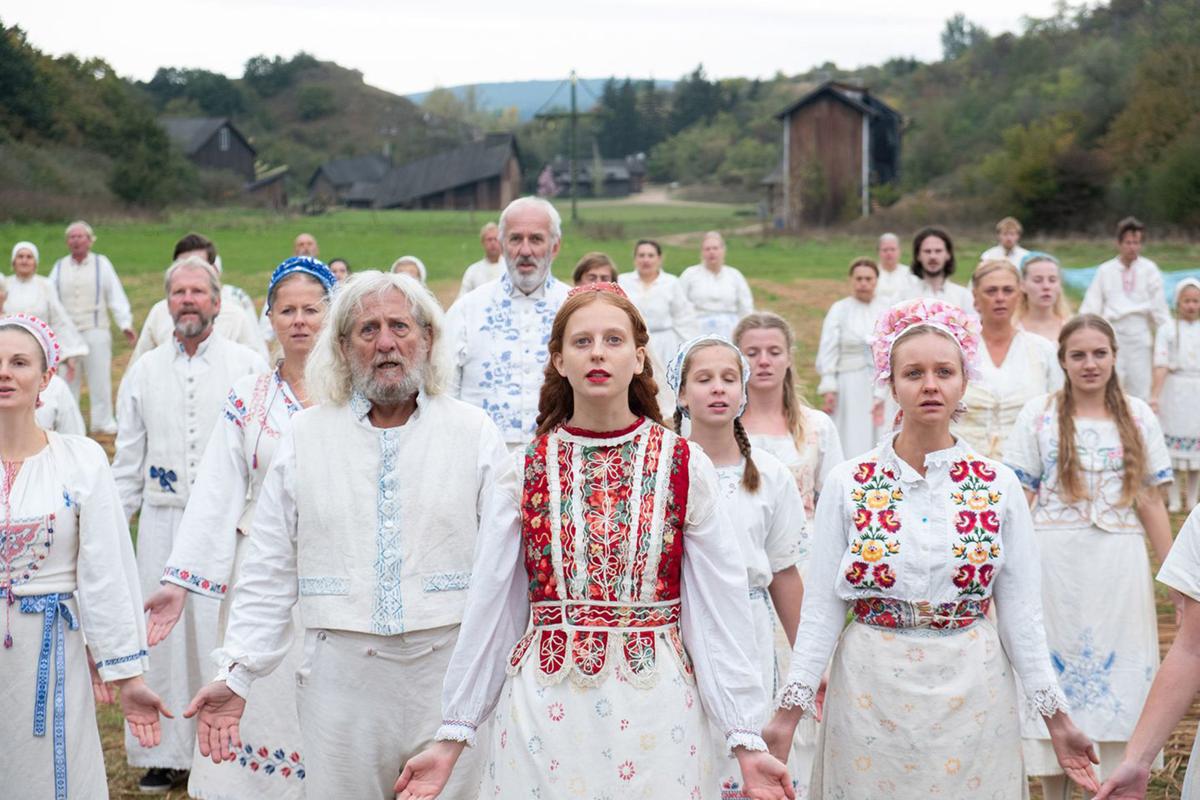 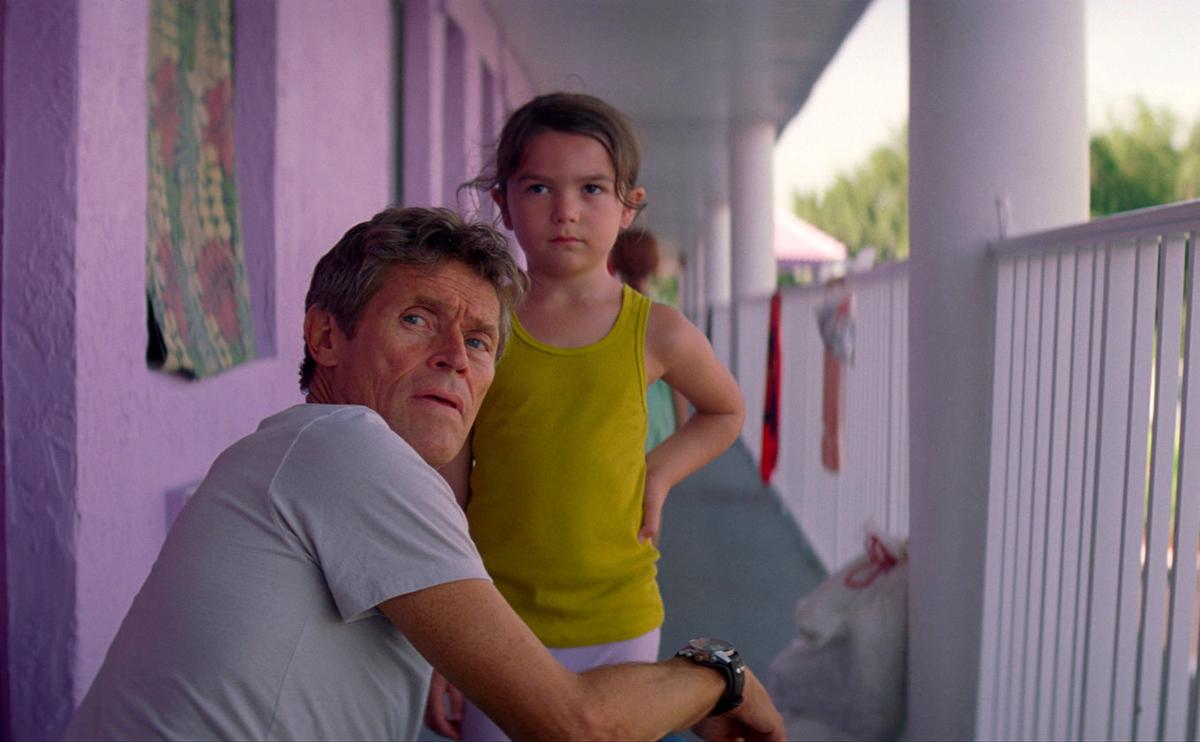 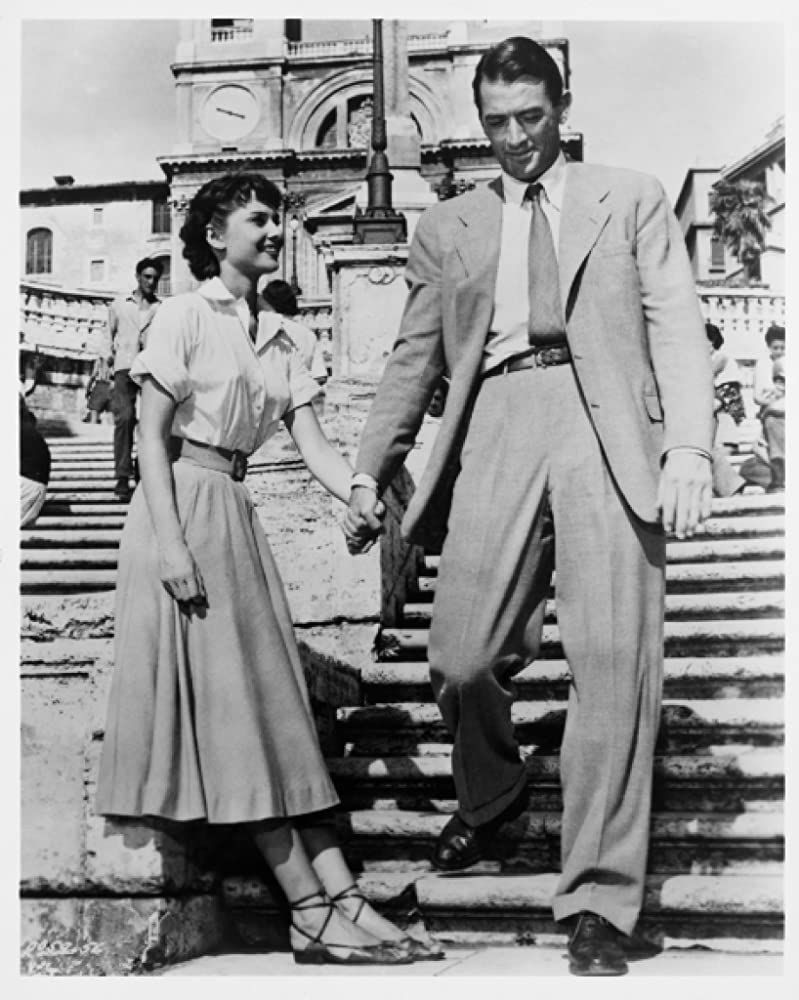 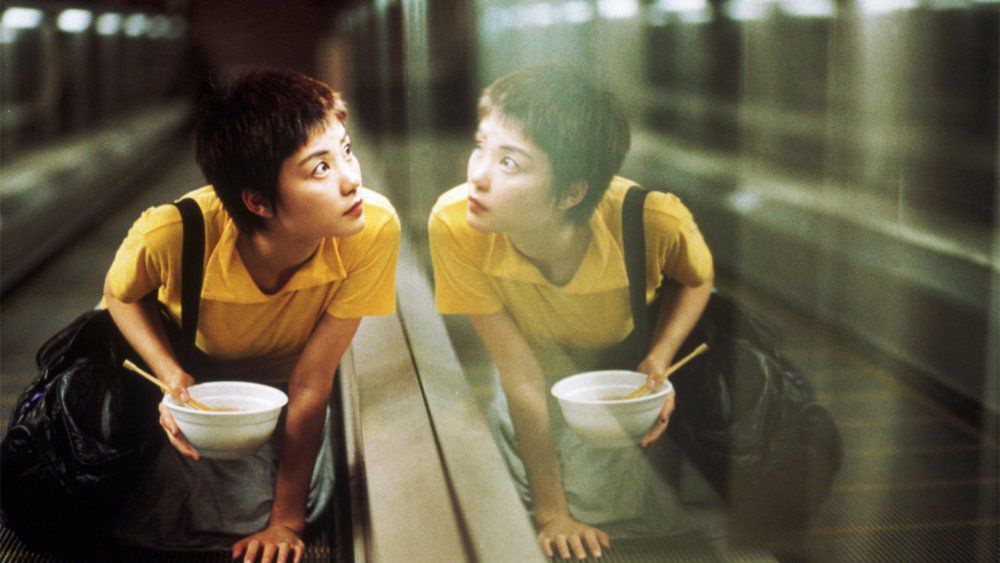 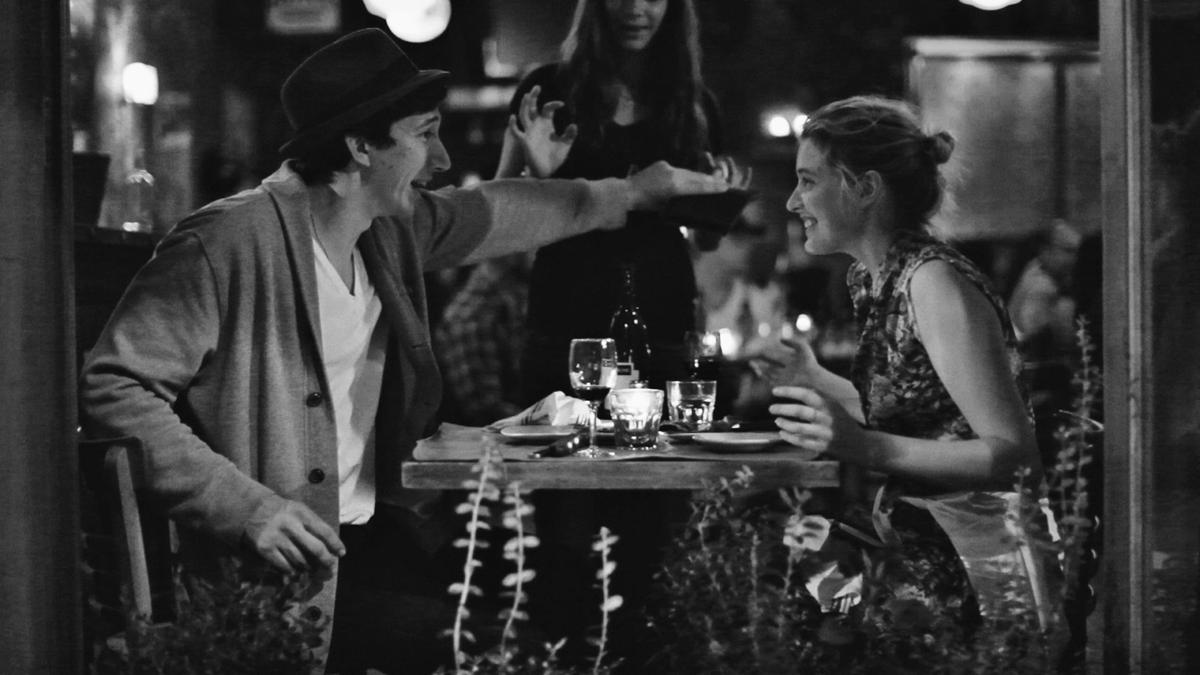 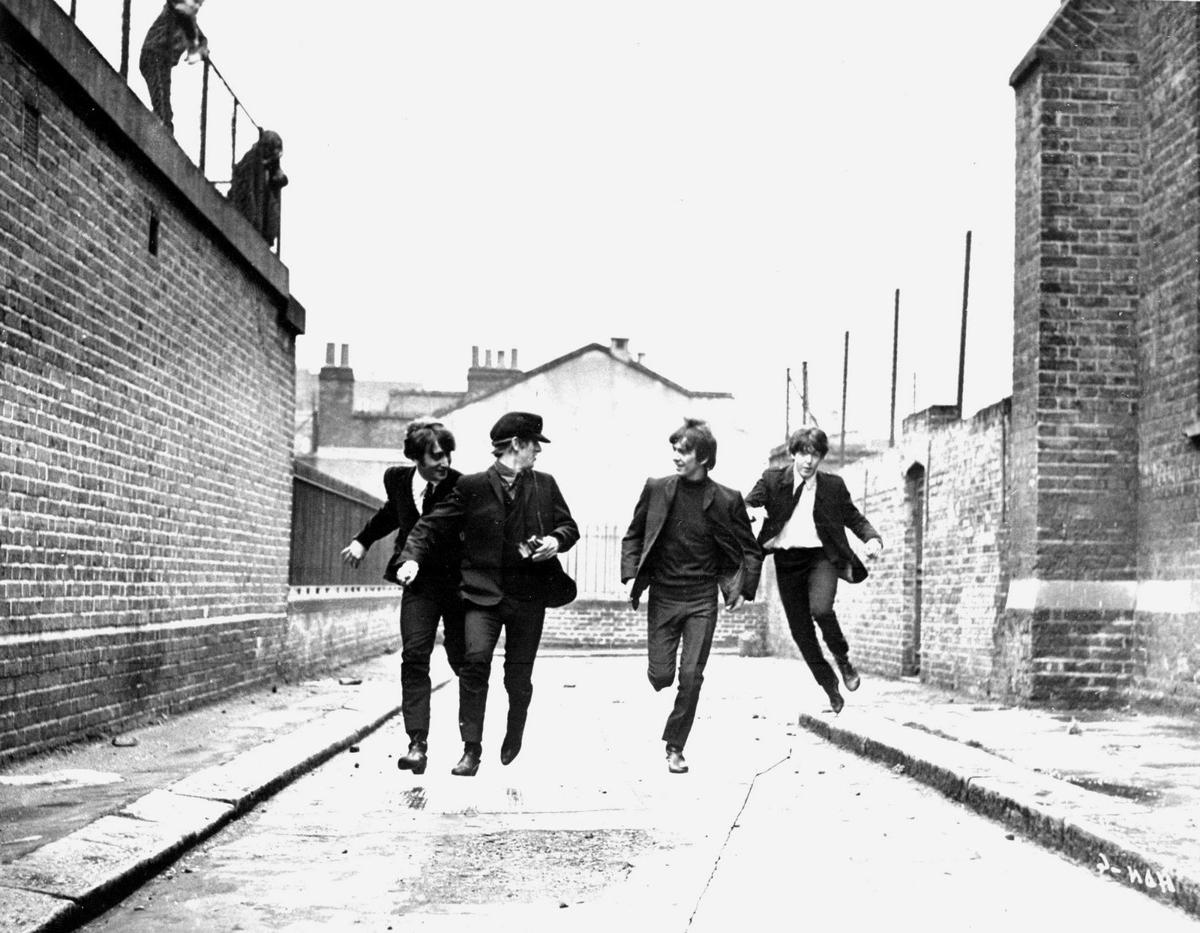 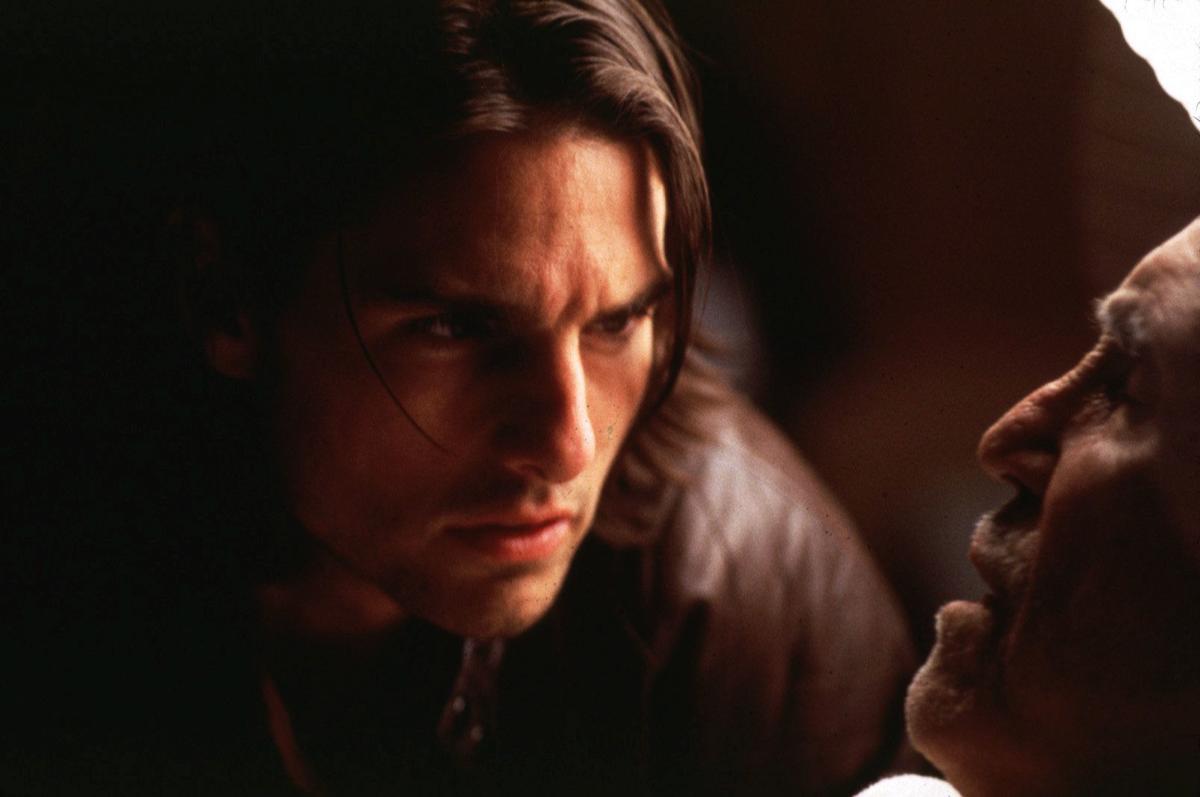 Even as the world starts to reopen, many summer vacations have been put on hold due to travel restrictions and general safety precautions. As the weather gets nicer, it’s hard to ignore the travel bug, especially after being cooped up at home for months. But if you’re longing to explore the world and itching for your next vacation, here are some movies set around the world that will hopefully sate your travel desires.

New York City is a city full of opportunities, but as the Frances of “Frances Ha” reaches the end of her 20s, all she sees is what she’s missing in the city. Her best friend is starting to fade out of her life and her dream job seems like an impossibility. But instead of being a film about crushed desires, Noah Baumbach’s “Frances Ha” is about growing up, moving on and the way we evolve no matter what life throws at us. (Available on Netflix and Criterion)

The ultimate film about appreciating what your hometown has to offer, “Ferris Bueller’s Day Off” is a joyful excursion through Chicago’s finest attractions, all accomplished through the most eventful sick day ever. John Hughes knew how to capture the vivacity of youth, but also the pains that can make high school an exhausting toil. “Ferris Bueller” is a classic that remains as great as it ever was, an exploration of fun before the real world kicks back in. (Available on Netflix)

For many visiting Orlando, the city is a place where Walt Disney World awaits as a beacon of happiness. For the people in “The Florida Project,” who live in a hotel outside the realm of Mickey Mouse, Disney World represents a world just outside their grasp. This story of a 6-year-old’s adventures with her friends in the area around their hotel/home is bleak, but tinged with beauty, including a career-best performance by Willem Dafoe and an ending that packs a wallop. (Available on Netflix and Kanopy)

Paul Thomas Anderson’s ode to Los Angeles is a sprawling tale of interconnected people, maybe his most optimistic (and strange) film that shows hope can exist even in the worst of times. With a tremendous cast that includes Tom Cruise, Julianne Moore and Philip Seymour Hoffman, in a story that has musical interludes and raining frogs, “Magnolia” is unlike anything you’ve ever seen, an epic for the unconventional. (Available on Netflix)

Toronto: ‘Scott Pilgrim vs. the World’

In Edgar Wright’s lively ode to love and all forms of entertainment, he’s able to show a multifaceted Toronto, full of great bands, movie shoots and ever-present snow. Scott Pilgrim’s fights against his new girlfriend’s seven evil exes makes this the best video game movie not based on a video game, and the eccentricities and unexpected visual flairs make this even more rewarding upon rewatch. Celebrating its 10-year anniversary, “Scott Pilgrim vs. the World” is still as original as it was a decade ago.

With World War II looming in the near future, Walt Disney used his films to help improve relations between North and South America. The first of these, “Saludos Amigos,” is a lesser-known Disney classic, a collection of short films that illustrate the diversity of South America, from Goofy teaching the ways of the Argentinian gauchos to the vibrant adventures of the Brazilian parrot, José Carioca. (Available on Disney+)

There might not be a better time to visit London than the 1960s, when The Beatles dominated the music world, and what better companions to experience this period than The Beatles themselves? Of course “A Hard Day’s Night” has great music throughout, but Paul, John, George and Ringo are absolutely hilarious in this wacky escape from fans and the frenzy that their music caused. “A Hard Day’s Night” wonderfully captures the insanity of being the biggest stars in the world, complete with humor and hits. (Available on Criterion and Kanopy)

France: ‘Portrait of a Lady on Fire’

This classic centered on the electric duo of Audrey Hepburn and Gregory Peck subverts expectations while telling one of the best love stories of the 1950s. “Roman Holiday” is about as charming as they come, as Peck’s reporter, Joe, discovers the woman he found sleeping on a park bench in Rome is actually a princess, played by Hepburn. He tries to get an exclusive interview with her, only for love to throw a wrench in his plans. Peck and Hepburn are at their peak, and their journeys through Rome surely inspired many vacations over the years. (Available on Prime Video)

Ari Aster’s horror film about a disturbing Swedish festival is probably the worst vacation anyone could ever imagine taking, full of creepy rituals amongst gorgeous scenery. Yet what makes Aster’s follow-up to “Hereditary” so brilliant is the way Aster shows us the terrors that are to come early on, but the inevitable is just as compelling and terrifying. Plus, Sweden looks beautiful this time of year! (Available on Prime Video)

The films of Wes Anderson have recently become full of gigantic casts and sprawling stories, but with “The Darjeeling Limited,” Anderson centered around three brothers simply searching for some understanding on a train going through India. The brothers—played by Owen Wilson, Adrien Brody and Jason Schwartzman—are dealing with their own issues, as well as the trauma of having lost their father. But by restraining himself to a small cast, Anderson finds a cathartic story for these brothers, all while touring the beautiful locales of India. (Available on HBO Go and HBO Now)

With Wong Kar-wai, every frame is like a fuzzy memory, full of admiration for the city of Hong Kong and the people within it. Wong’s masterpiece tells two stories about falling in love that are full of the warmth, uncertainty and pain that often comes with that emotion. No one tells a love story quite like Wong, with a deep understanding that makes his audience feel every emotion his characters undergo. (Available on Criterion Channel)

Jason Schwartzman, Owen Wilson and Adrien Brody play brothers who travel through India by train in ‘The Darjeeling Limited.’